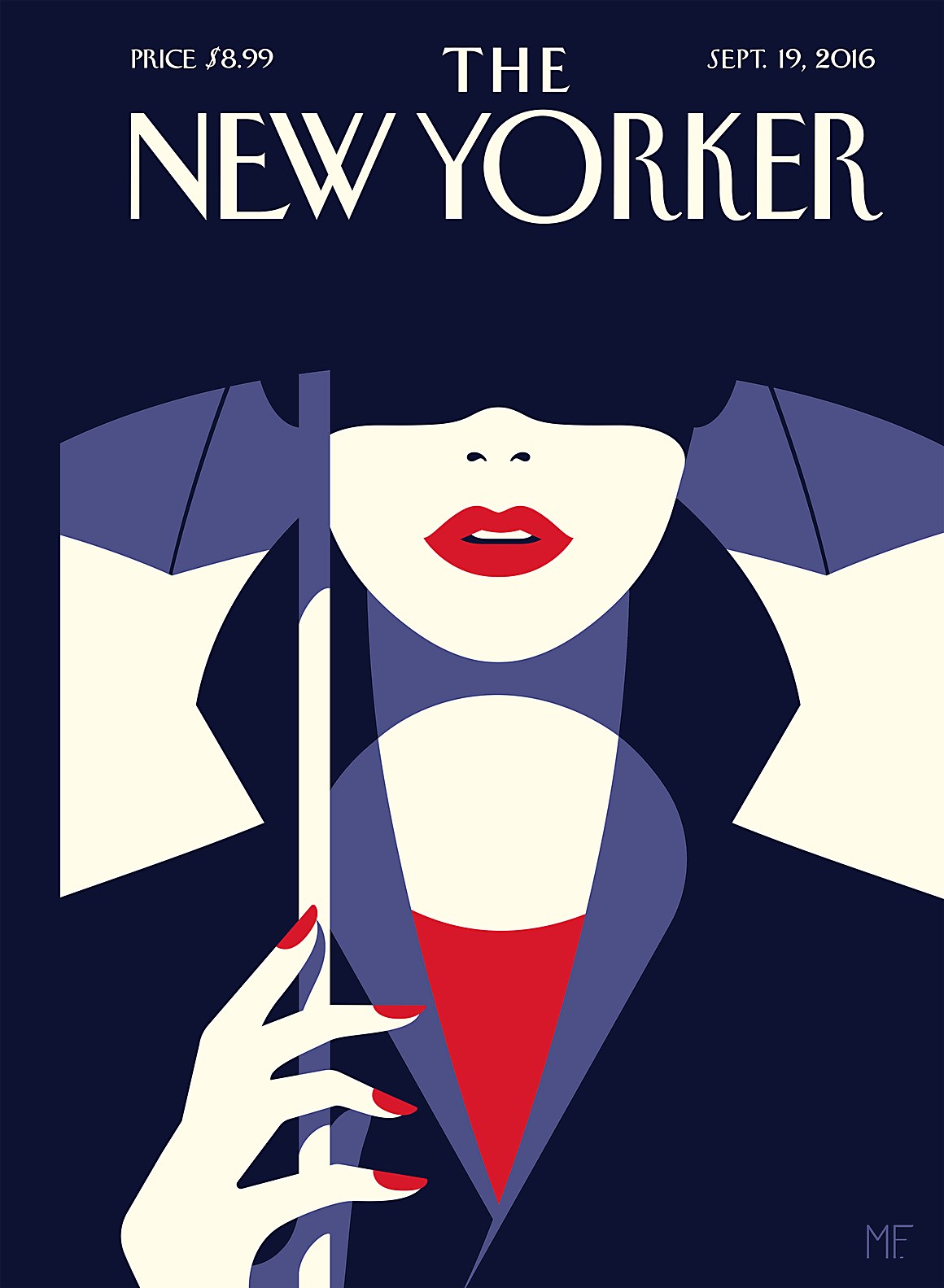 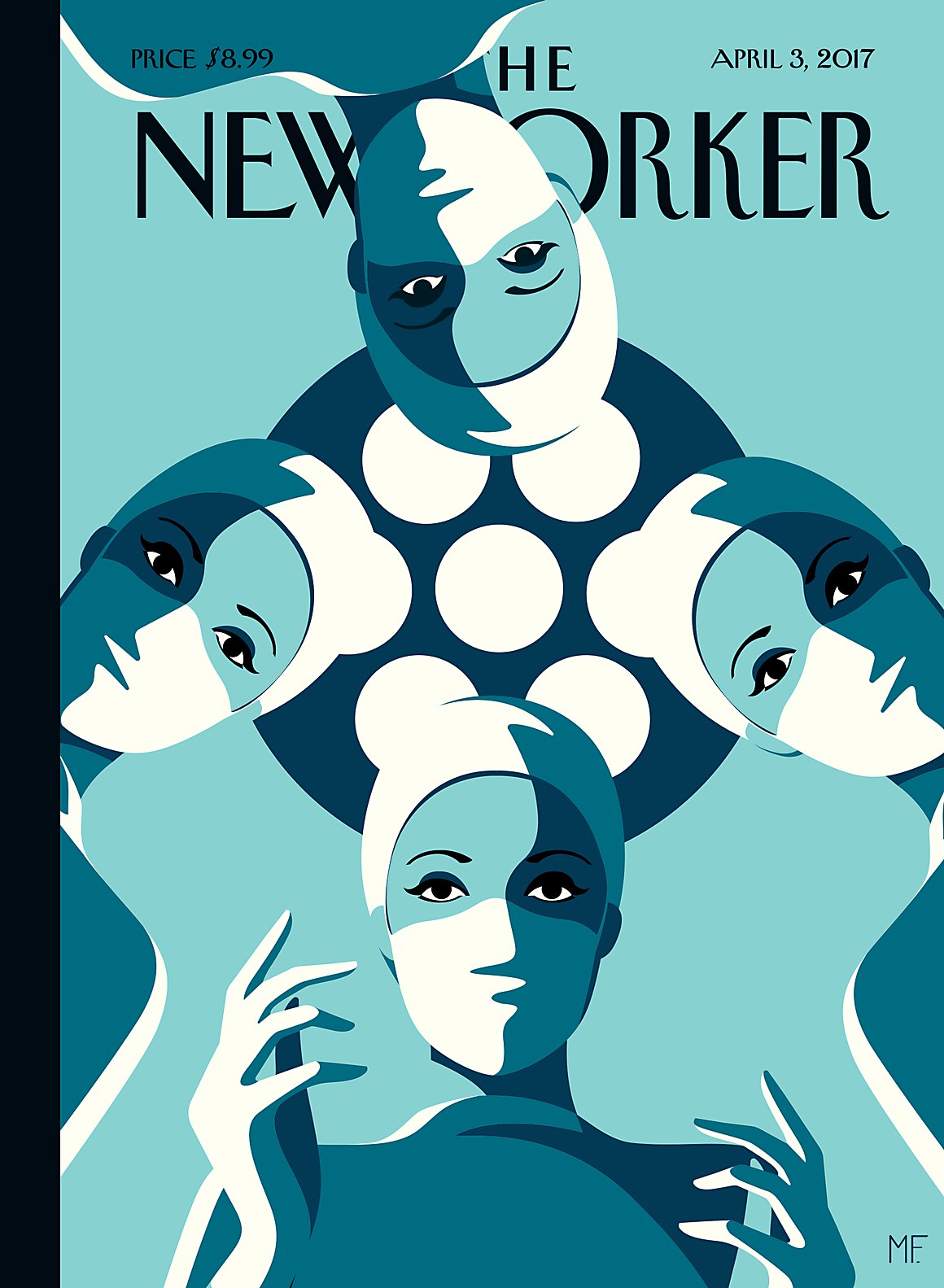 “The New Yorker had been on my bucket list of dream jobs since the start of my career, so I was over the moon when I landed my first cover, ‘Page Turner,’ in June 2016. ‘In the Shade’ was my second cover, and it originated from a round of concept sketches I had sent to Françoise Mouly a couple of months before. ‘Operating Theatre,’ on the other hand, was a cover I pitched for a health, body and medicine issue. I was inspired by my own experience going under the knife for an eye operation when I was a kid. This cover is very special to me because of the movement it inspired. Women surgeons from all over the world re-created that cover on social media, starting a feminist meme. It was empowering to see it unfold.” 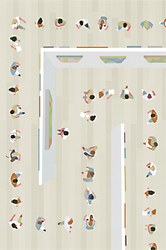 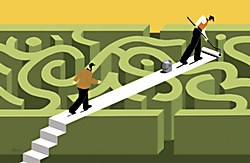 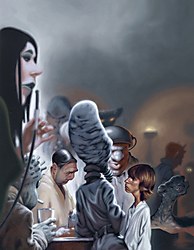 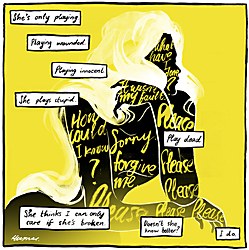 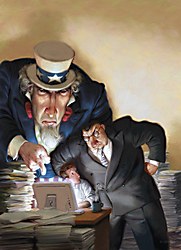 The Midwich Cuckoos by John Wyndham 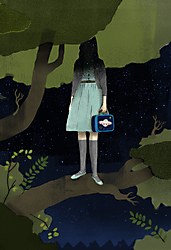 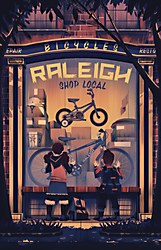 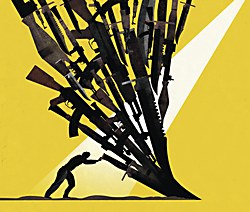 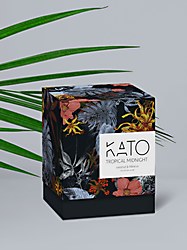 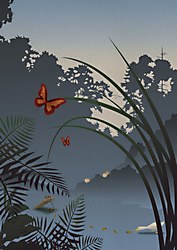 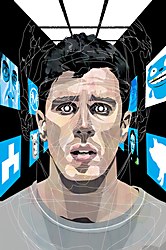 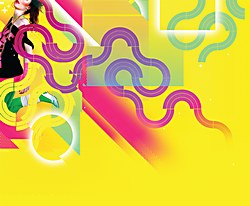 The Children of Odin 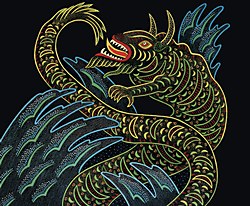 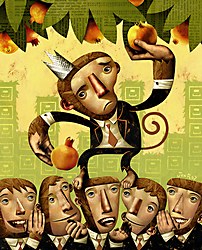 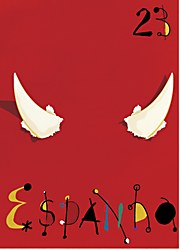 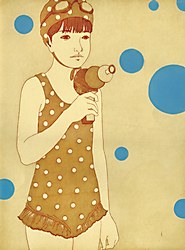 Let's Draw the Line on Stock 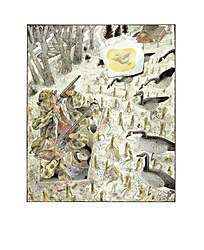