The Imitation Game and The Theory of Everything 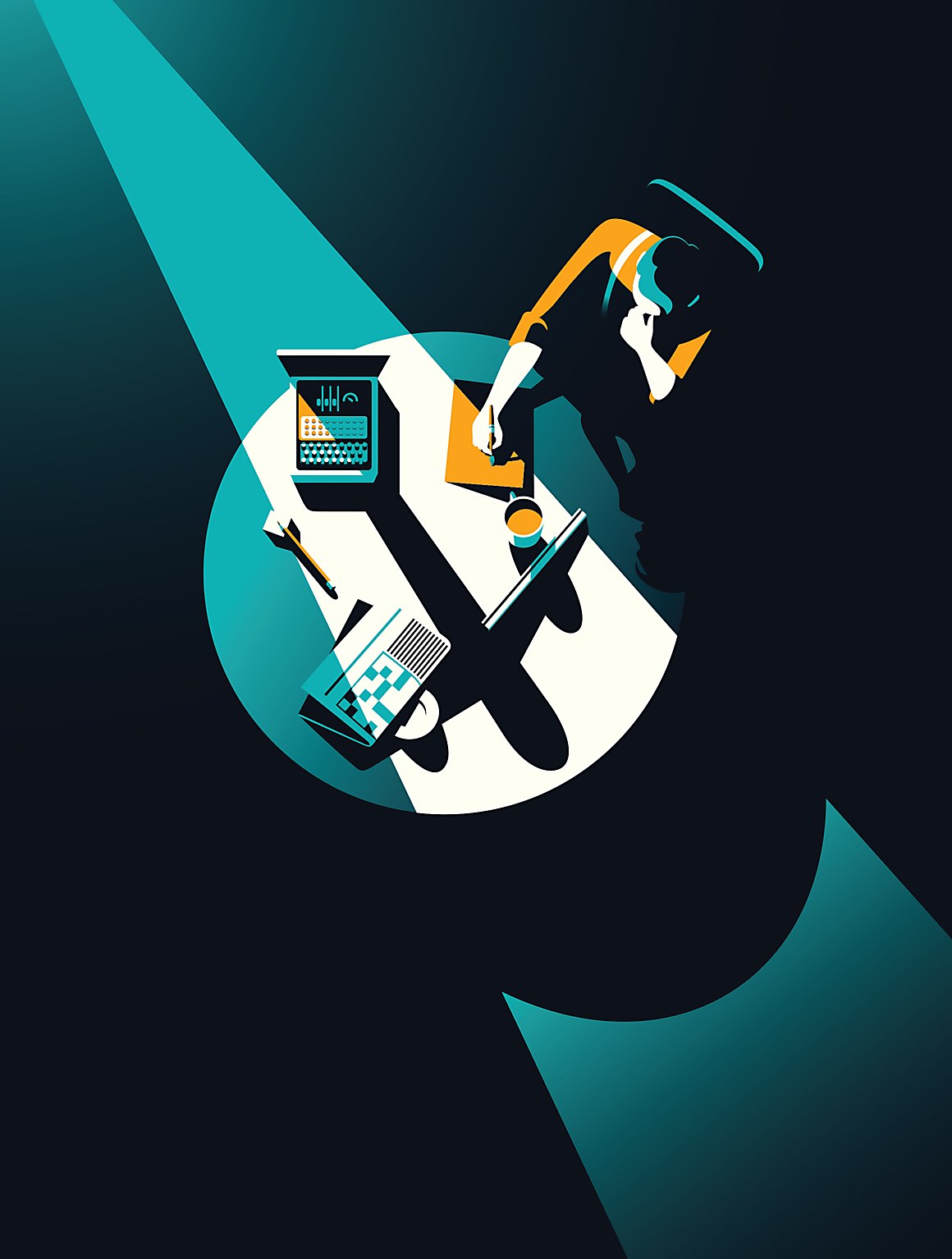 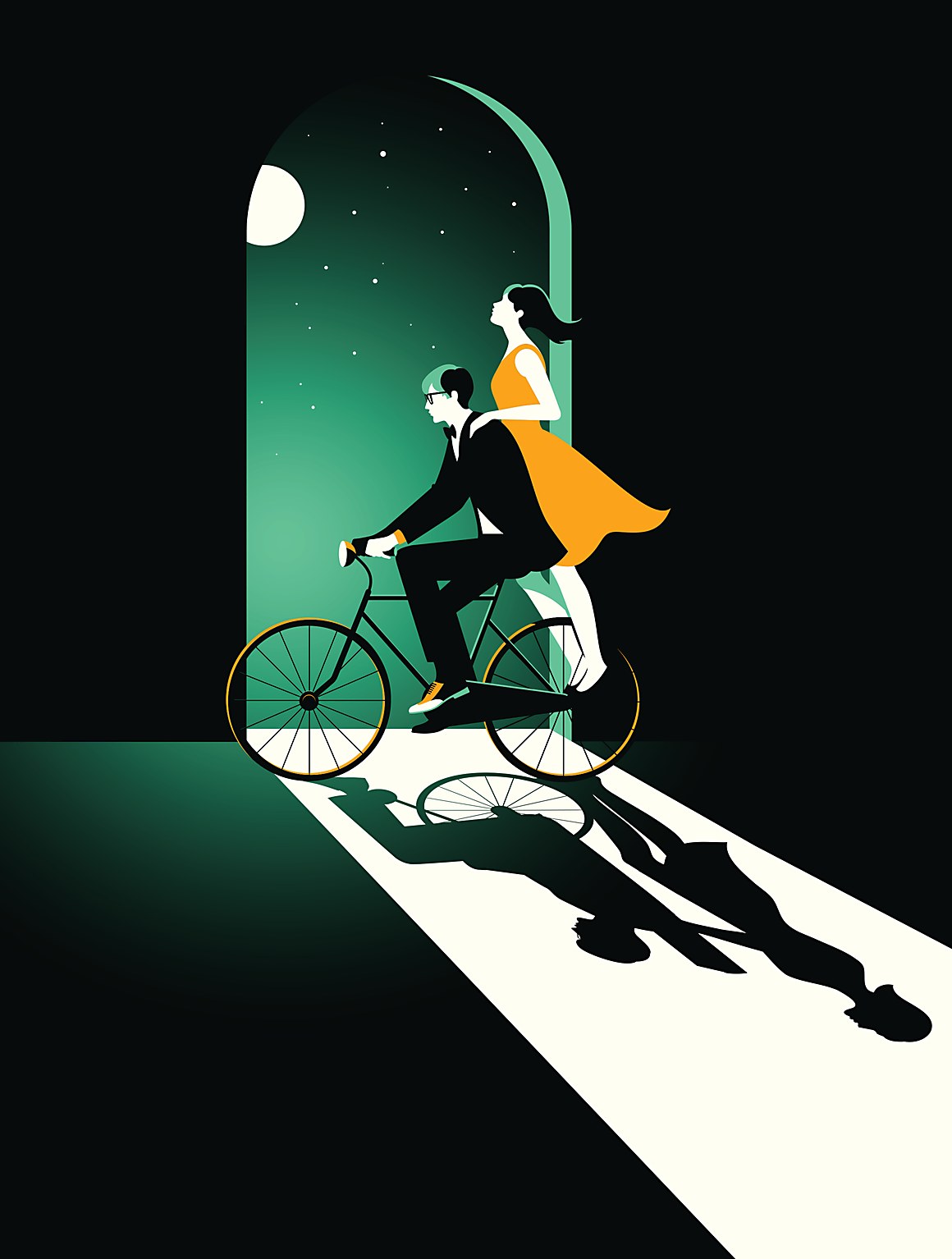 Program covers for the films The Imitation Game and The Theory of Everything. “I created this series for the 2015 British Academy Film Awards programs. Each cover depicts one of the five movies nominated for the Best Film award. The series’ concept was to create narrative images with both a source of light and a narrative hidden in the shadows. Also, I found out the nominations at the same time as everyone else, so I only had ten days to design the five covers.” 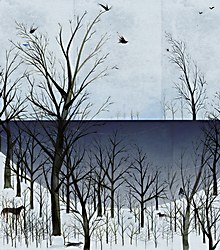 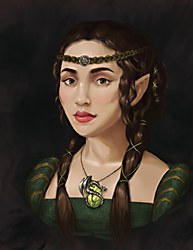 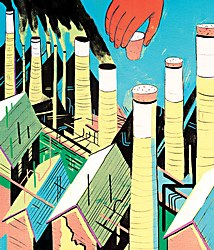 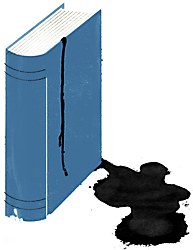 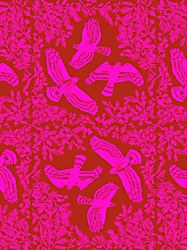 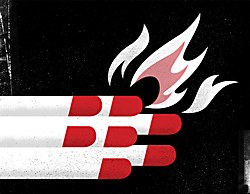 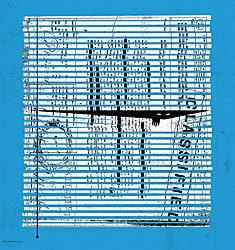 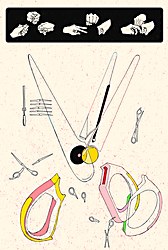 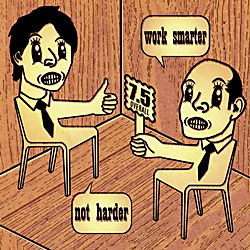 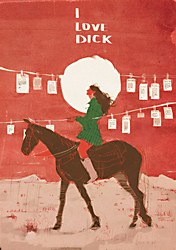 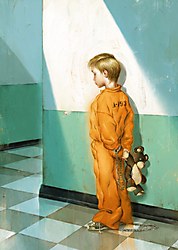 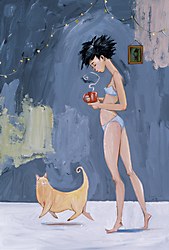 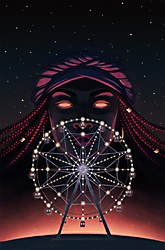 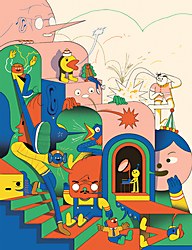 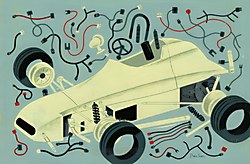 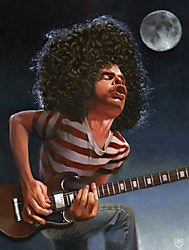 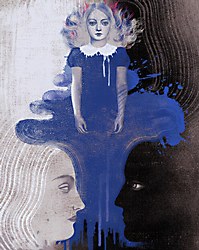