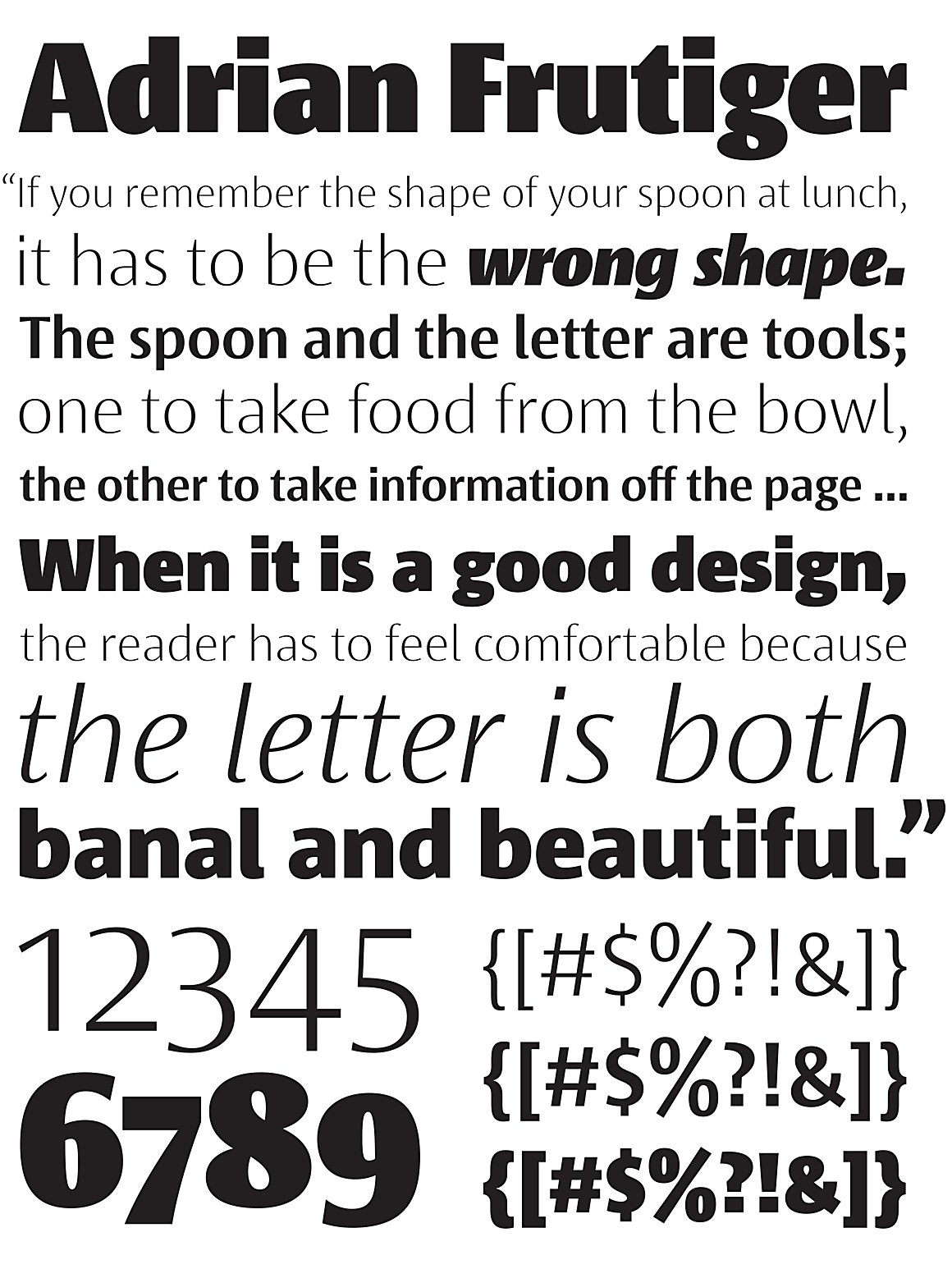 “The typeface Koning originated as a high-contrast version of the Corpid family in order to satisfy a newspaper customer who wanted just a bit more difference between the thin and the thick strokes. The high contrast required a new shape language—and over time, a new name. Koning Display, with ten weights, has the highest contrast; Koning Text, with eight weights, has a medium contrast, which makes it work well in small sizes. Koning is Dutch for ‘king’—a king that represents elegance and prestige while still being in touch with his people, just like this typeface, with its display and text parts, is.”