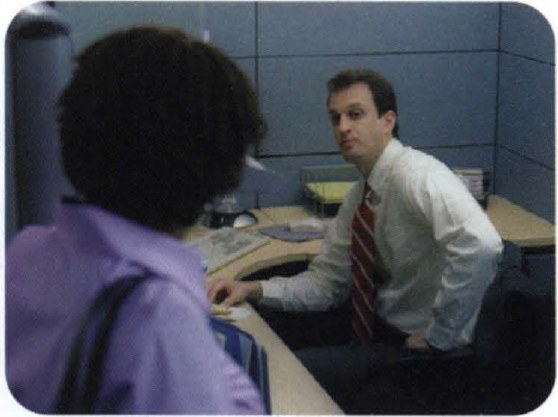 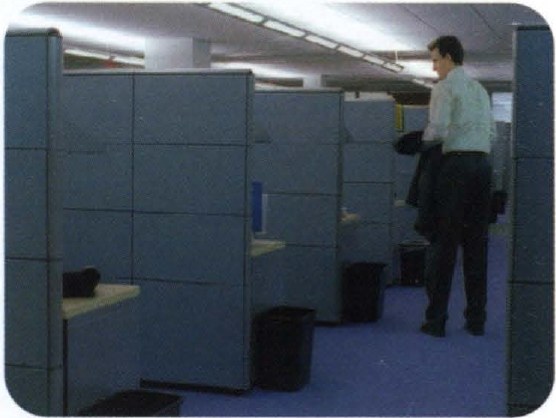 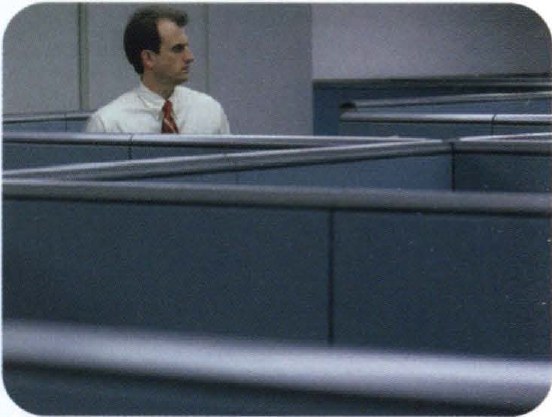 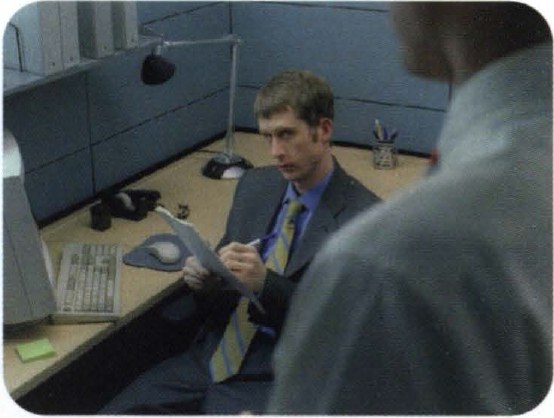 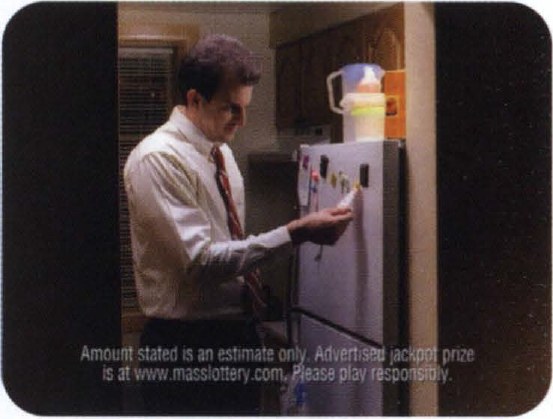 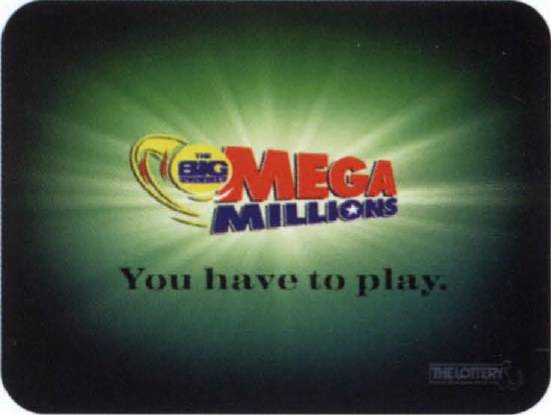 "Cubicle" :30
Music: Up and under.
(Open on a man sitting, eating a bagel, in a dreary, drab cubicle at work. A woman enters the cube) Lisa: Jack, you're in my cubicle.
Jack: (Embarrassed) Oh...sorry.
(He gets up, confused, to go and find his cube. He can't recognize anything. It all looks the same to him . His head appears above a cube looking around. He looks down one endless hall to his left. He looks down another endless hall to his right. He still can't recognize anything. His head pops up in a maze of cubes. He counts down a row, trying to figure out where his cube is. He walks into a cube thinking this might be his—someone's sitting in it. He moves on. He stands, shaking his head in disbelief that he can't find where he sits)
Anncr. (VO): Having a tough day?
Super: Having a tough day?
Logo: Mega Millions.
Anncr. (VO): Mega Millions. You have to play.
Super: You have to play.
(Cut to the man at home. He puts his Mega Millions ticket on the refrigerator with a magnet hoping this could be the way out)
Super: Play responsibly.
Music: Up and out. 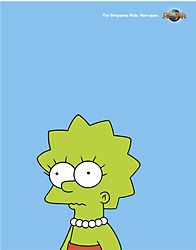 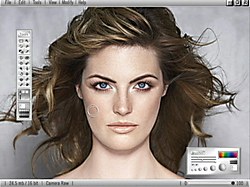 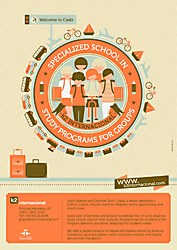 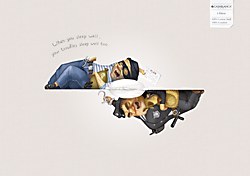 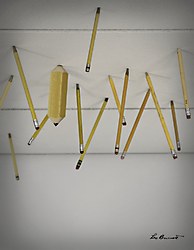 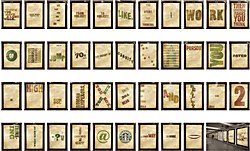 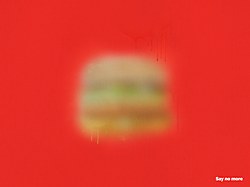 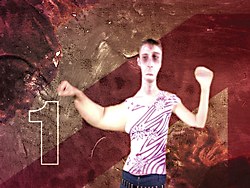 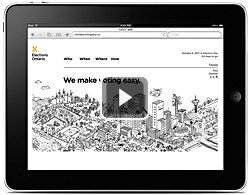