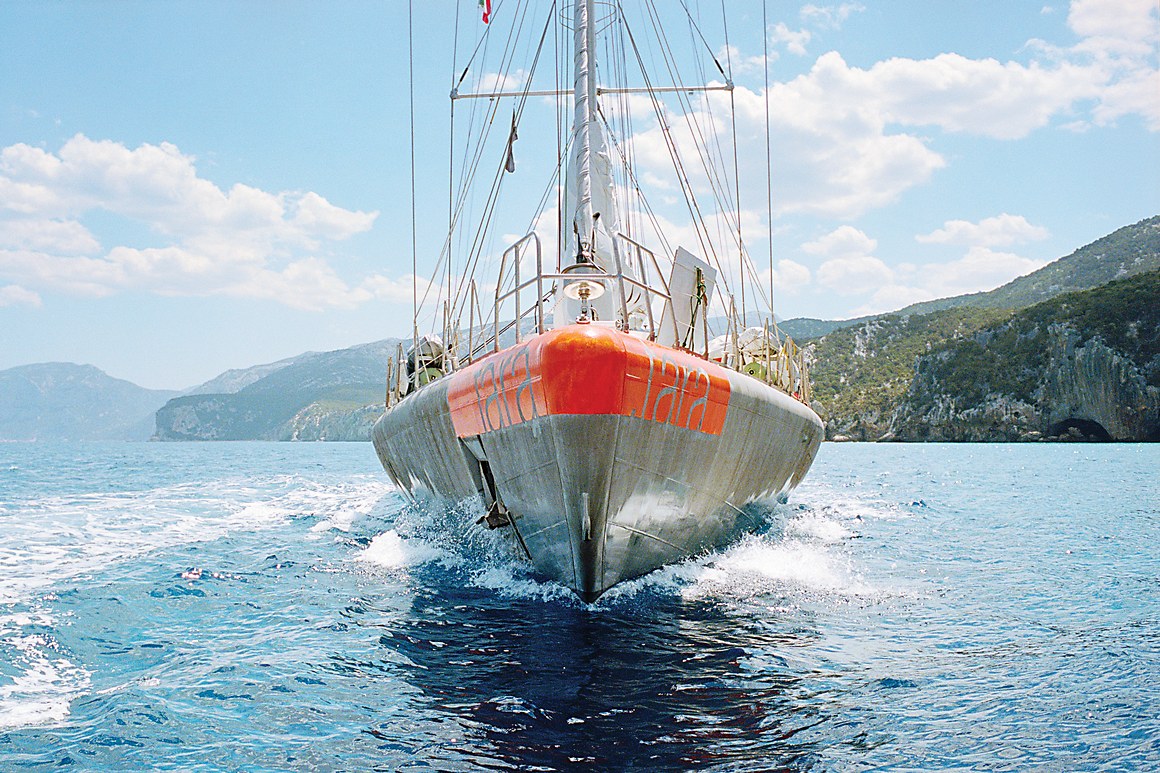 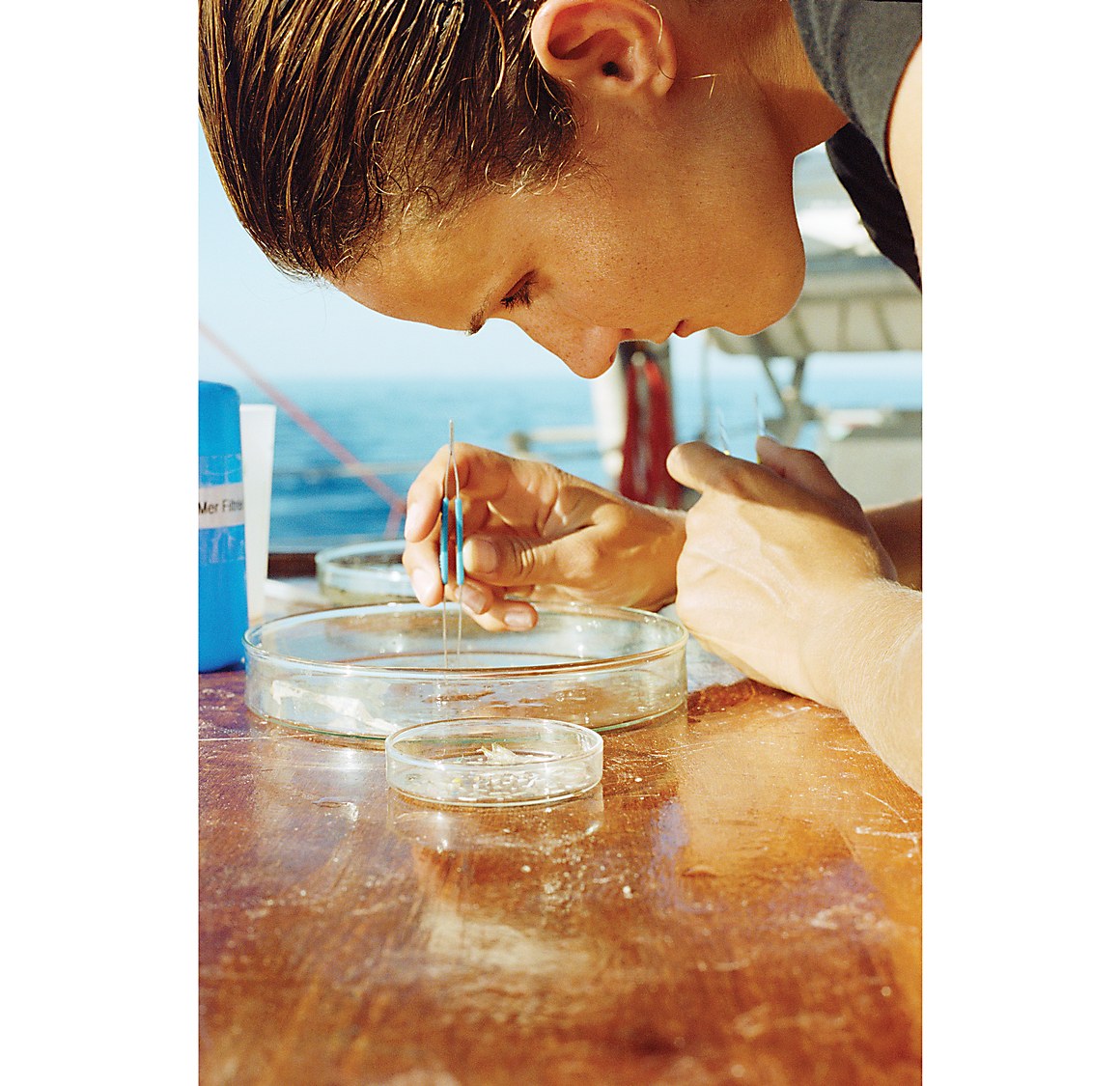 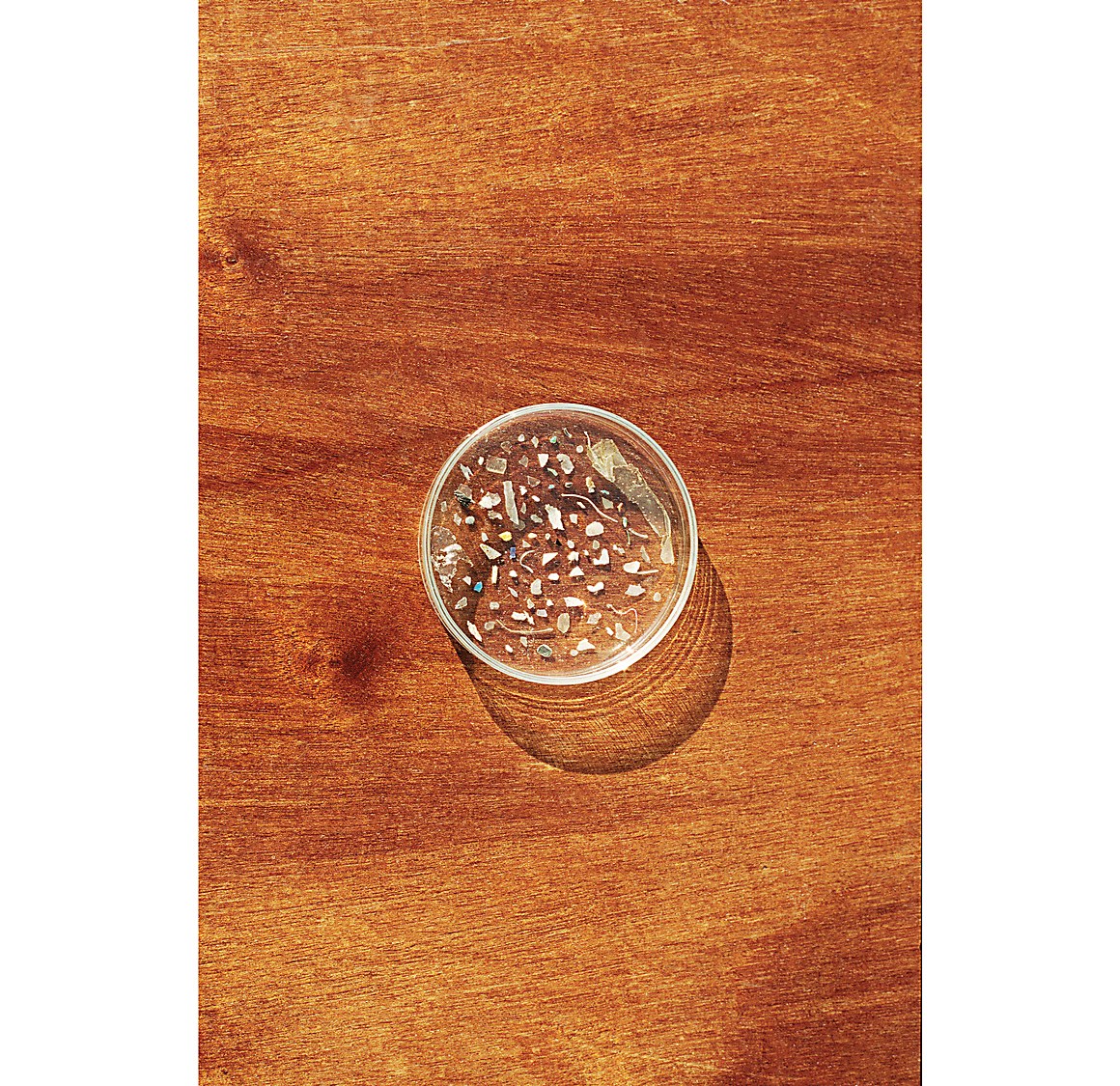 “In 2012, I made a short film for video channel Nowness about a ship named Tara that travels the world, studying the effects of climate change on the oceans. For every mission that Tara embarks on, artists are invited for residencies to help spread the message of the research. In 2014, I was invited to be a resident artist as Tara studied plastic pollution in the Mediterranean Sea. I lived on the ship for two weeks and didn’t have much else to do other than shoot, so I was there whenever anything was happening. So much of what we understand about the world is the result of scientific research; however, we rarely get to see the process behind that research. I took this as an opportunity to document the process.” 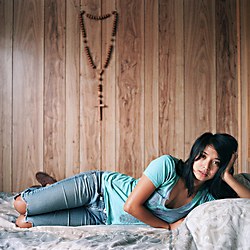 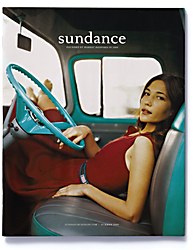 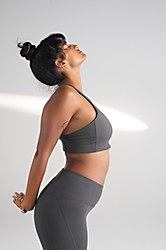 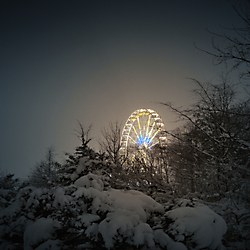 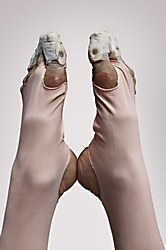 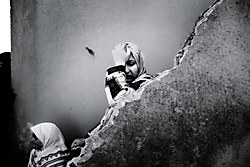 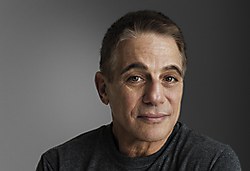 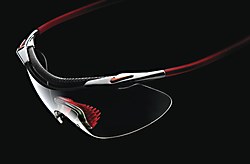 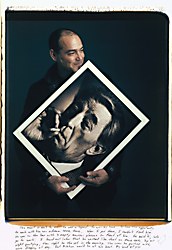 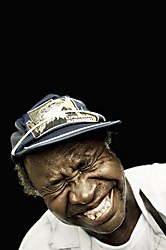 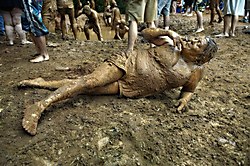 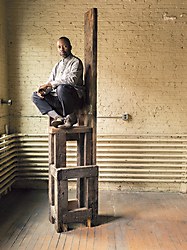 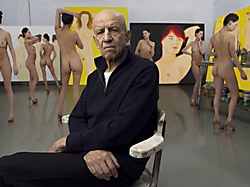 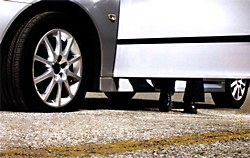 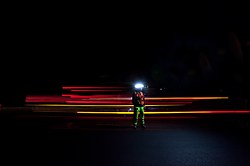 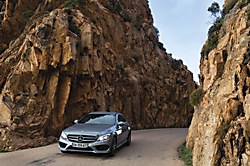 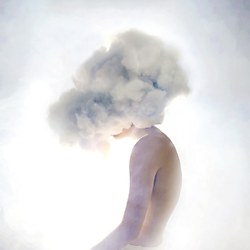 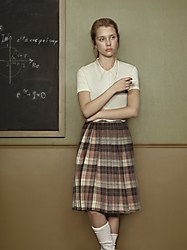 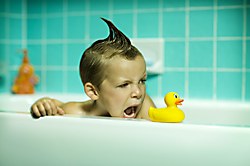 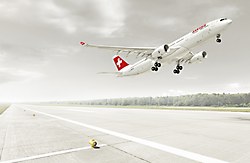