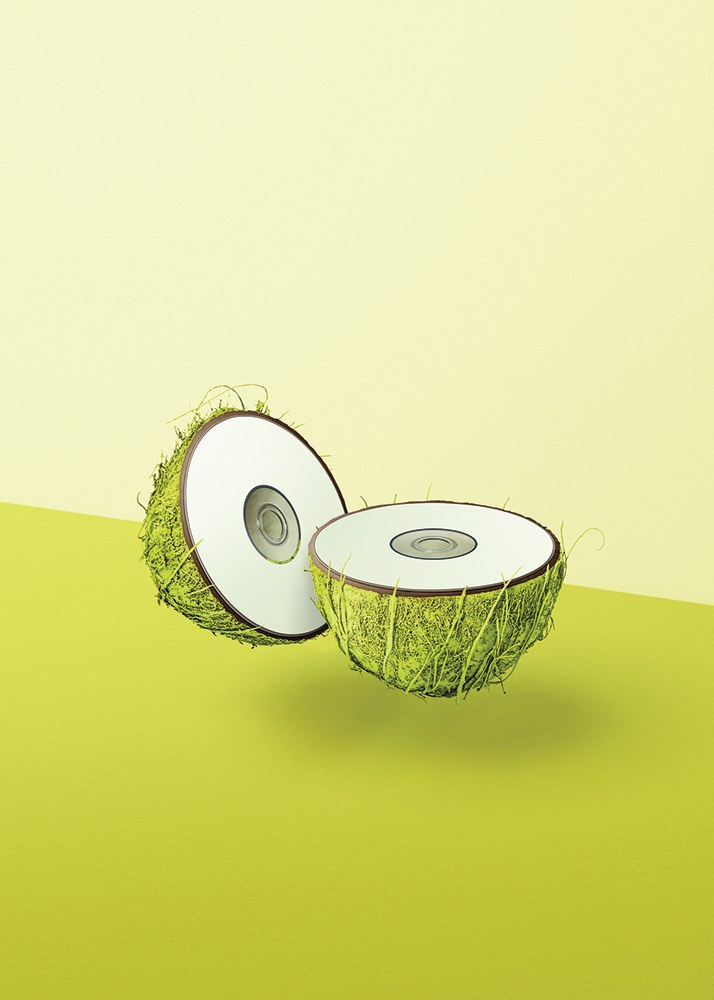 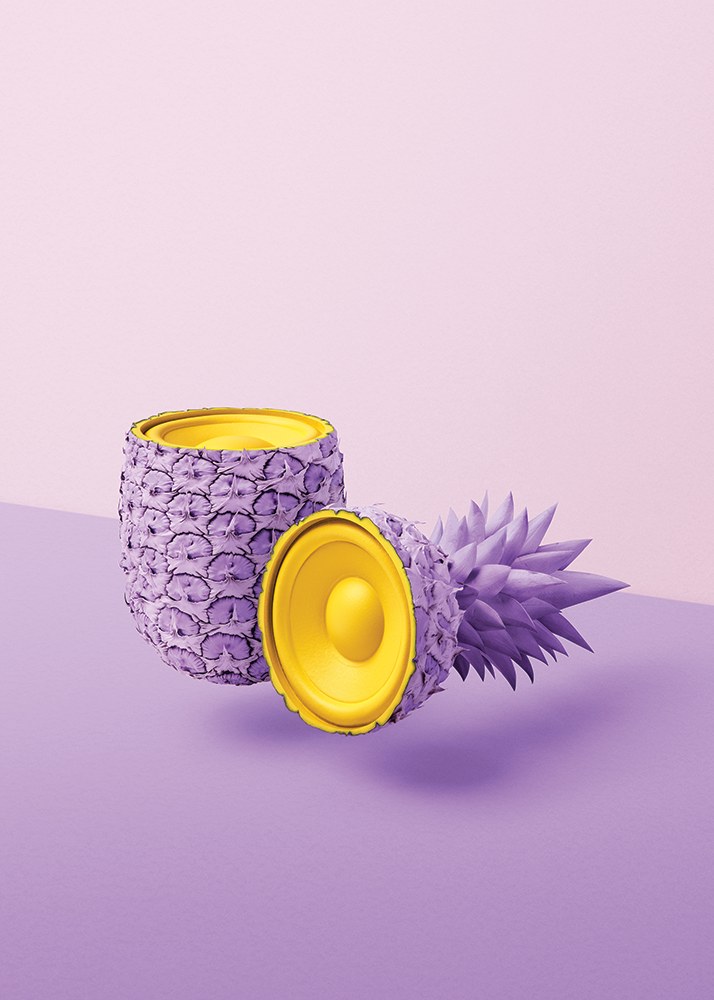 “Piknic Électronik is an all-day electronic music festival. Playing with the name of the event, we combined picnic fruit and electronic DJ equipment. The images were created by photographing real objects that were hand painted in bright, surprising colors. The Piknic team had the excellent idea of running the campaign over a period of several years, once again asking ēthos and me to design a series of visuals to be added to those already existing. This enabled them to continue using the images we had created two years ago while adding fresh new visuals. The result was an extended family of eight colorful, eye-catching posters destined to adorn the subway stations and streets of Montréal all summer long. What was originally intended to be a seasonal campaign has become the ongoing visual identity of the event.”

Go to article See the gallery
Related
50 Years of Photography 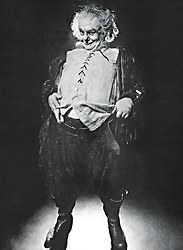 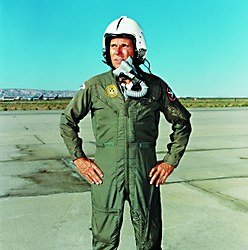 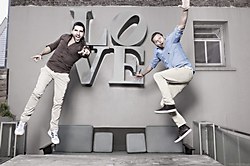 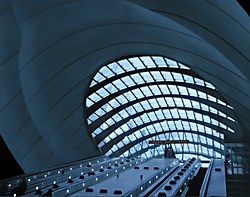 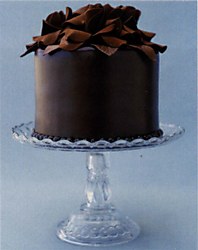 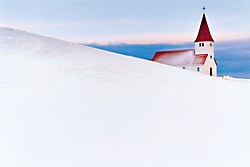 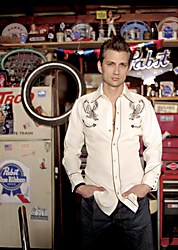 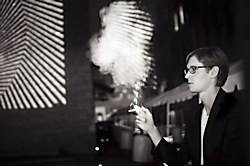 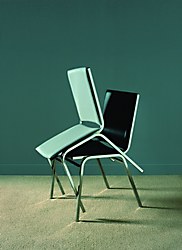 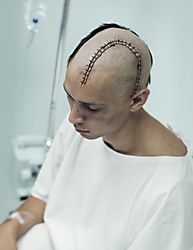 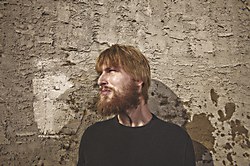 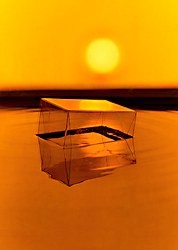 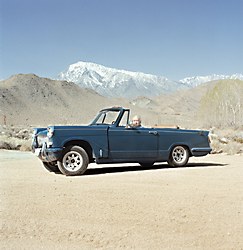 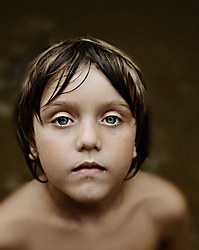 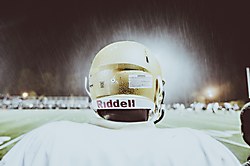 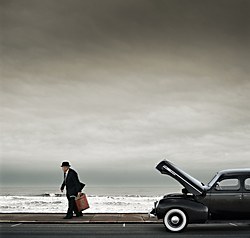 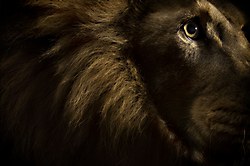