Because we are visual identity 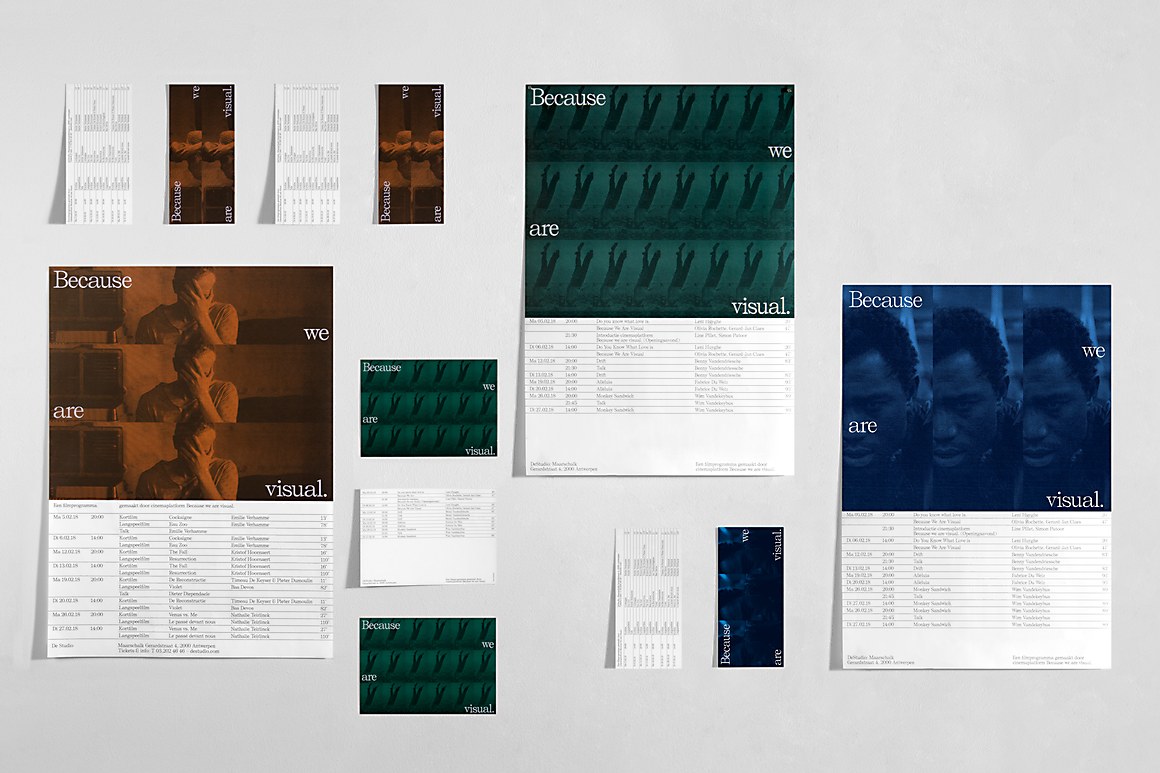 Vrints-Kolsteren, design firm
Because we are, client

“Because we are visual is a cinema platform that wants to rekindle Belgian visual culture. Director Simon Patoor and actress Line Pillet showcase a selection of alternative fiction films every week at DE Studio. The design was inspired by the atmosphere of these films, using screenshots of film stills as a visual language throughout the identity.” 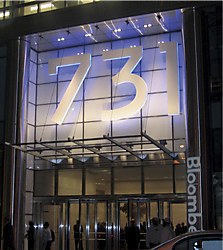 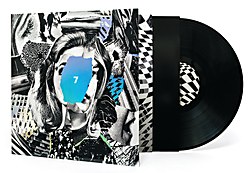 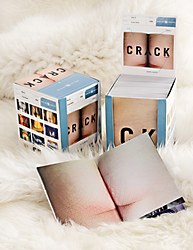 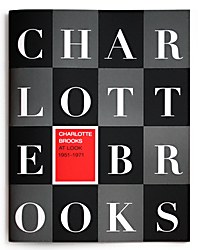 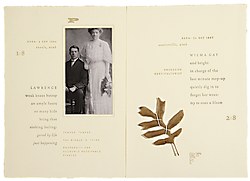 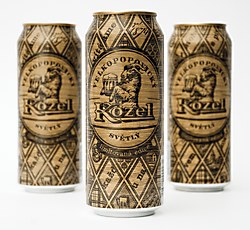 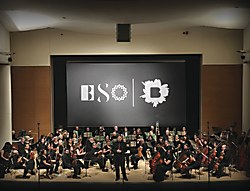 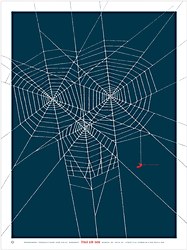 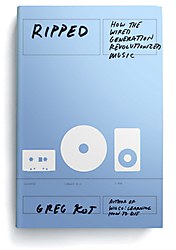 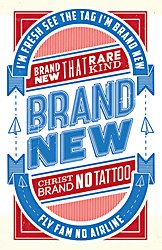 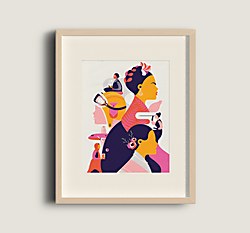 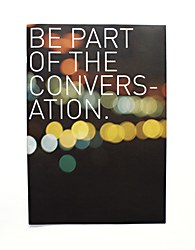 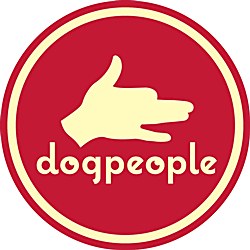 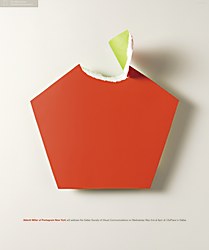 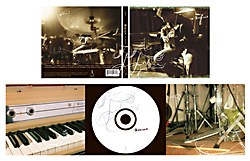 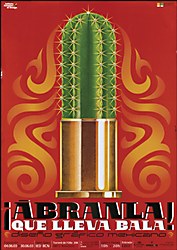 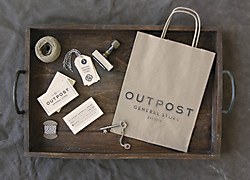 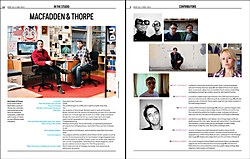 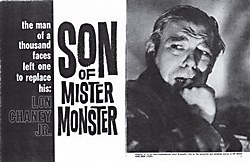