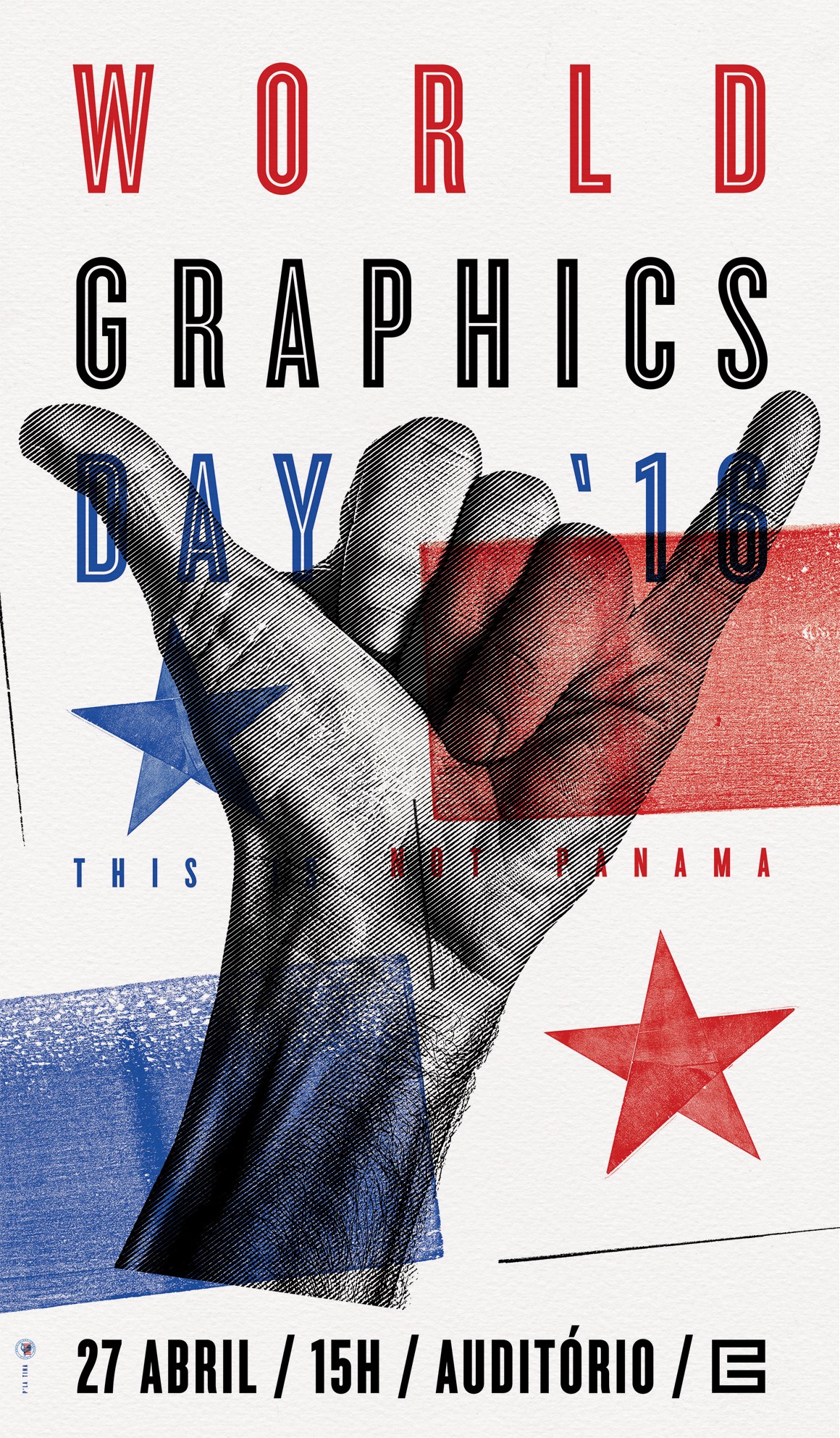 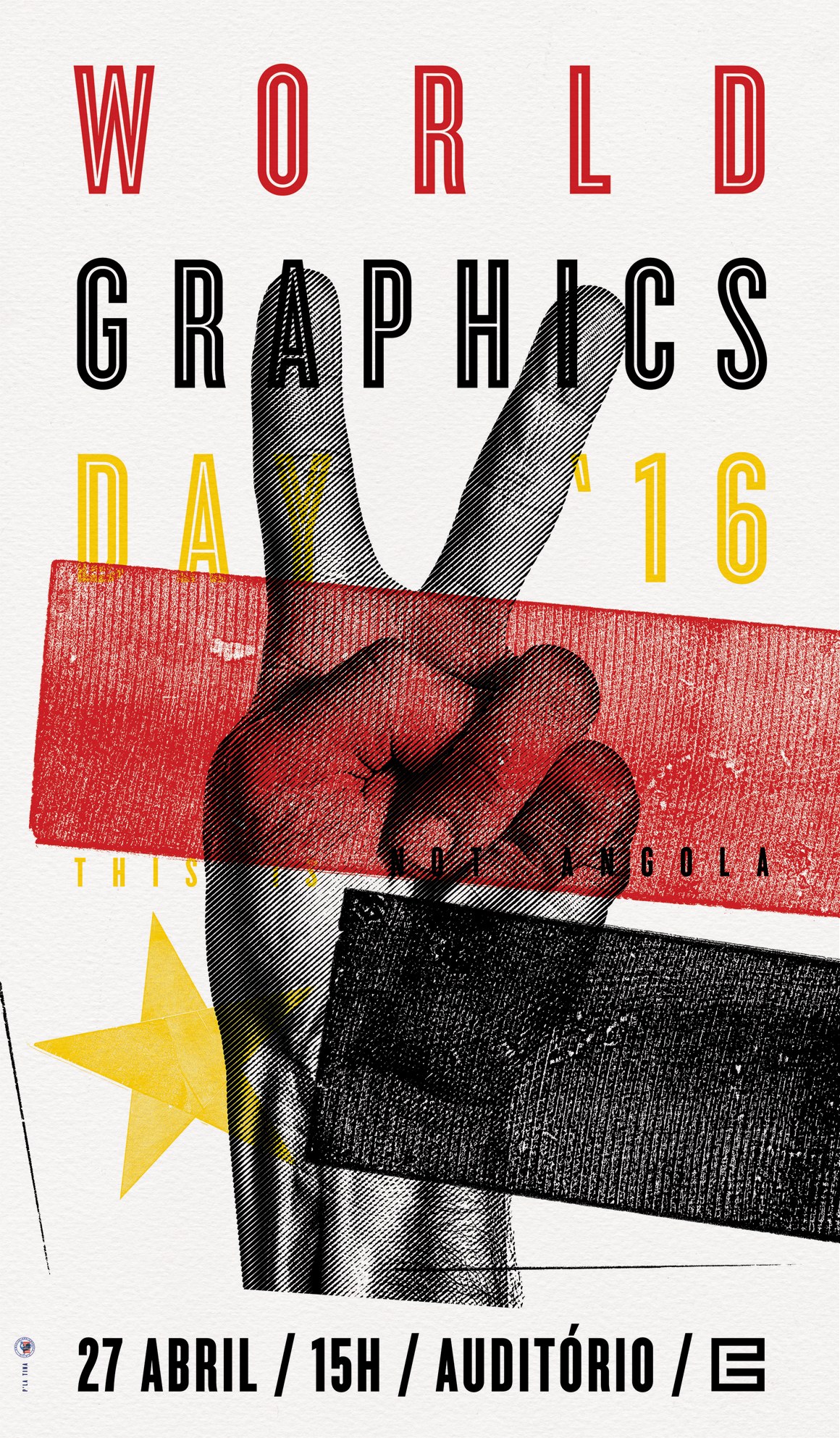 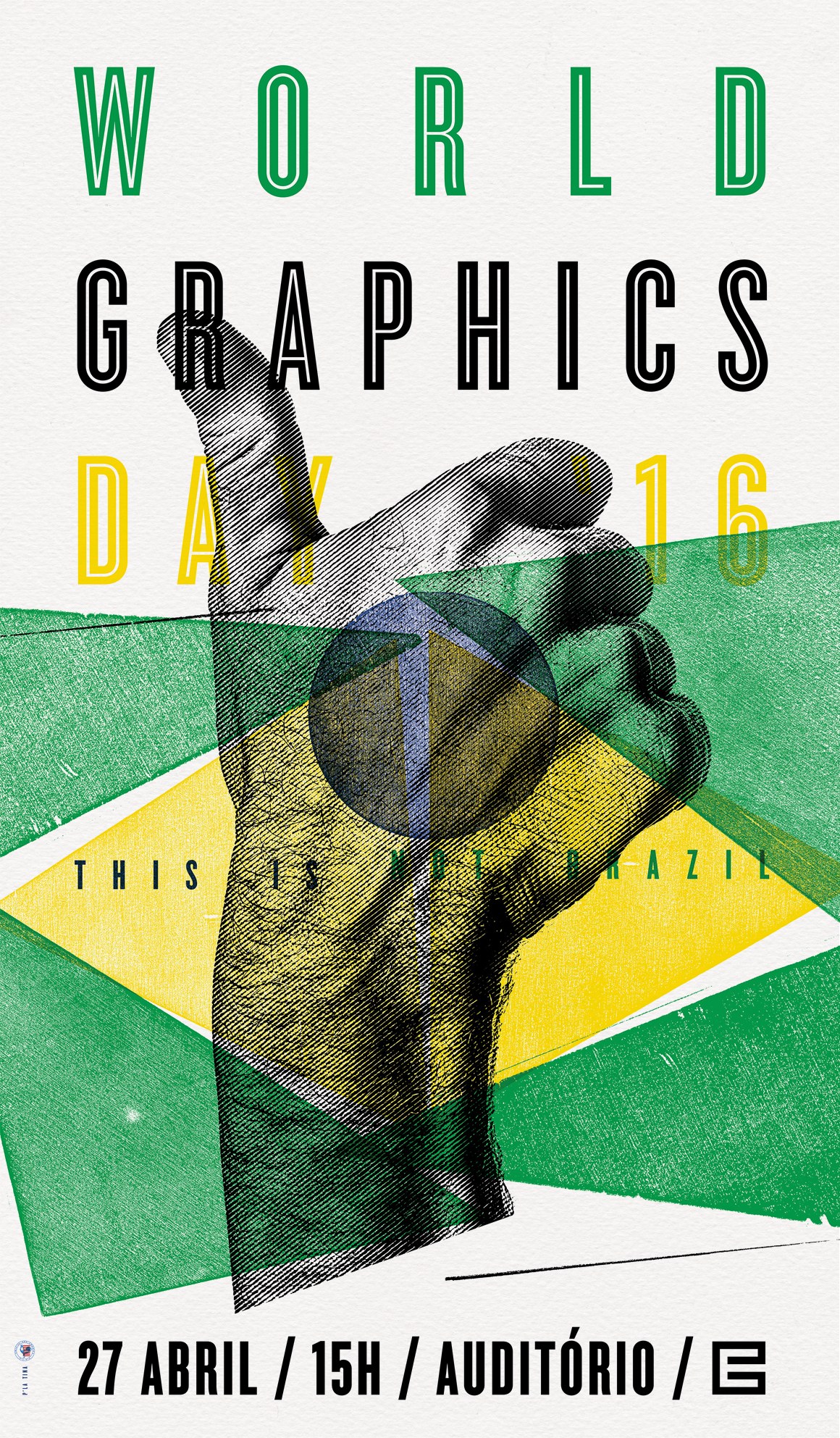 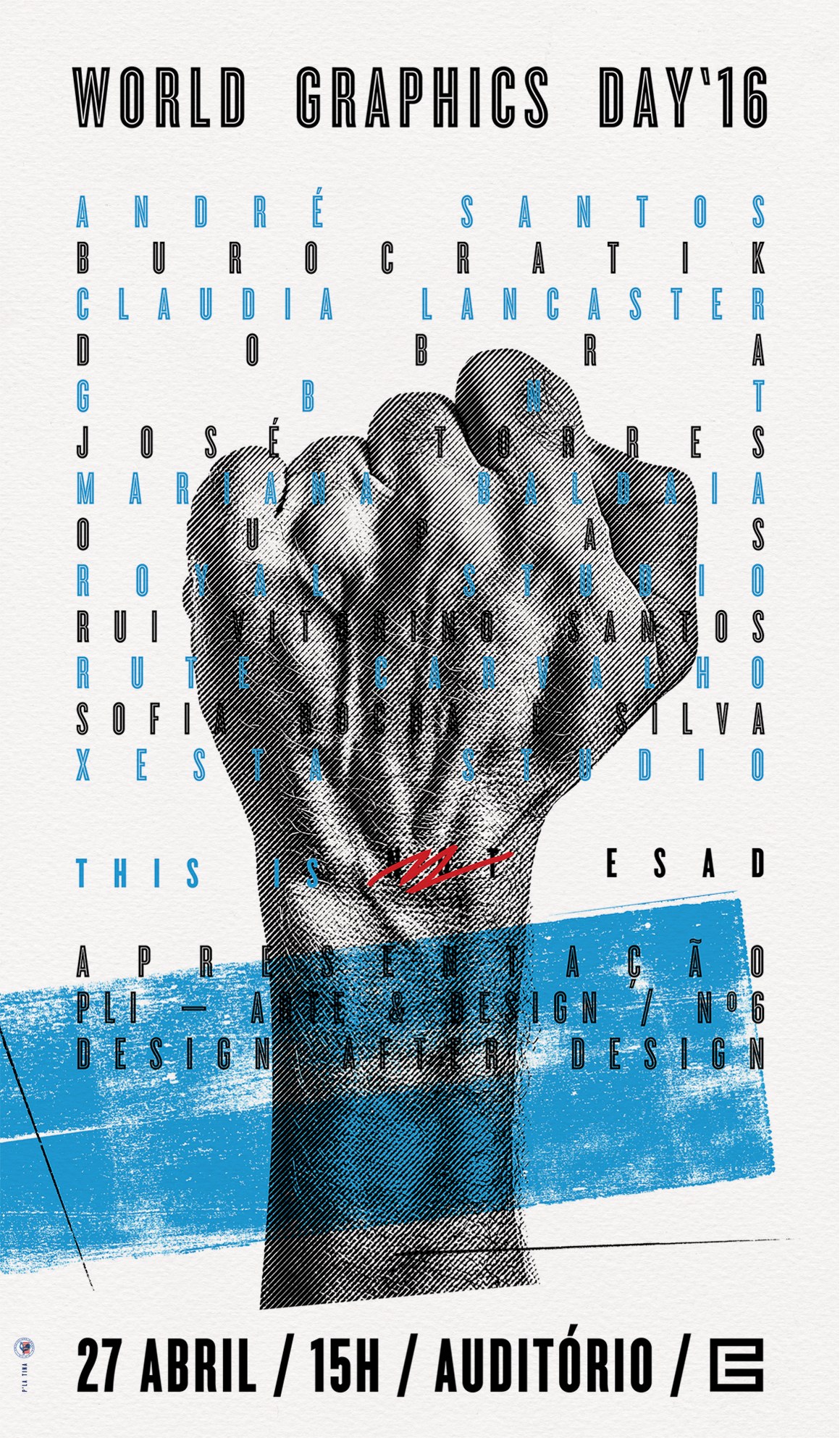 “WGD16 is a series of 3+1 posters designed to promote the World Graphics Day 2016 discussion forum. Every year, ESAD College of Art and Design brings together some of the leading Portuguese designers and design studios for a great celebration of graphic design. In 2016, we celebrated not only the vitality and diversity of Portuguese graphic design, but also a discussion forum for ideas and processes about the power and responsibility of design. Our graphic approach creates a visual dialogue between positive hand gestures and disruptive flags in a nonverbal language. The first three posters emphasize three different countries’ crises, which had worldwide consequences in different fields, like the Panama Papers (economy), the impeachment of Brazil’s president (politics) and Angola’s lack of freedom and expression (society). ‘This Is Not Panama,’ ‘This Is Not Brazil’ and ‘This Is Not Angola’ appear as statements that complete the message, convincing the audience to debate on the social responsibility of design. The fourth poster, ‘This Is (X) ESAD,’ manifests the power and responsibility of design and designers as a reaction in times of crisis.” 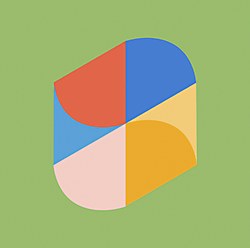 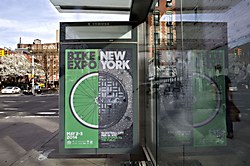 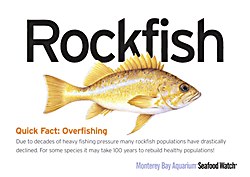 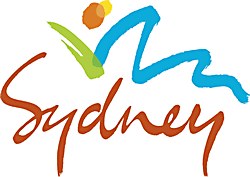 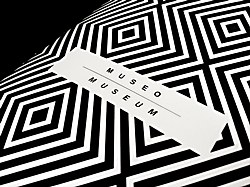 BC Egg Marketing Board 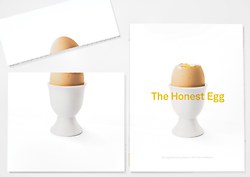 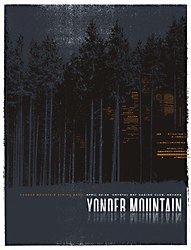 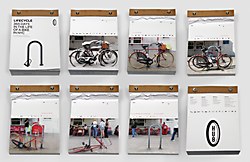 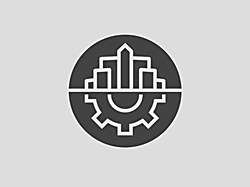 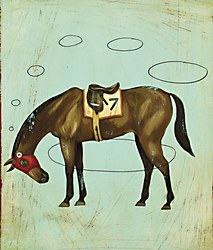 Keeper of the Plains environmental signage 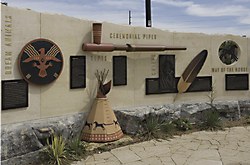 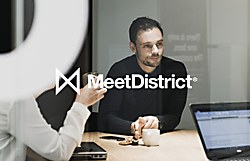 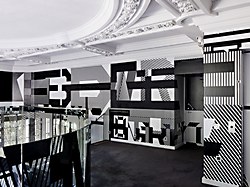 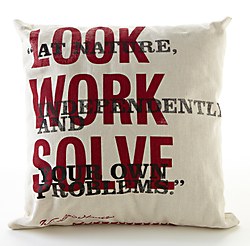 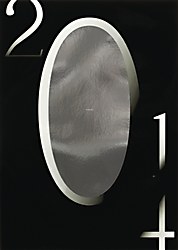