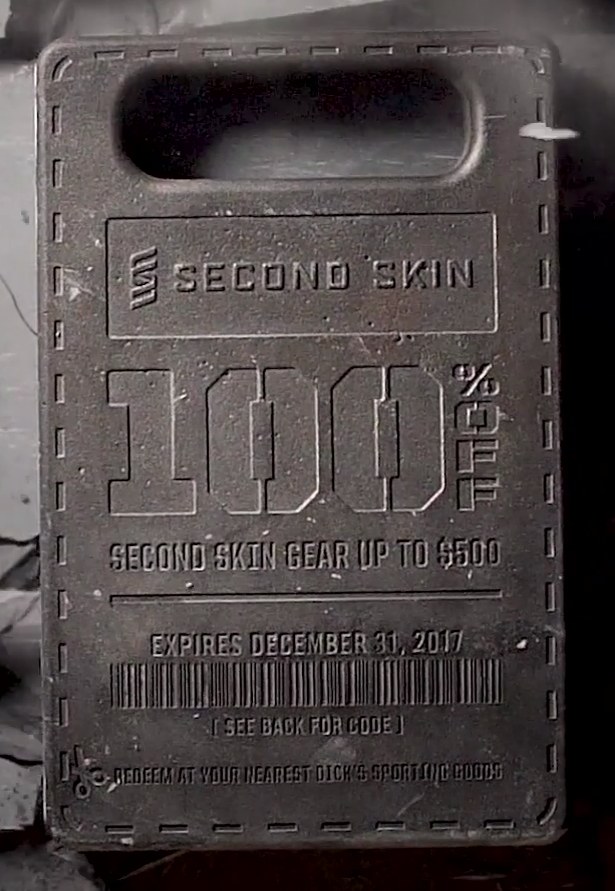 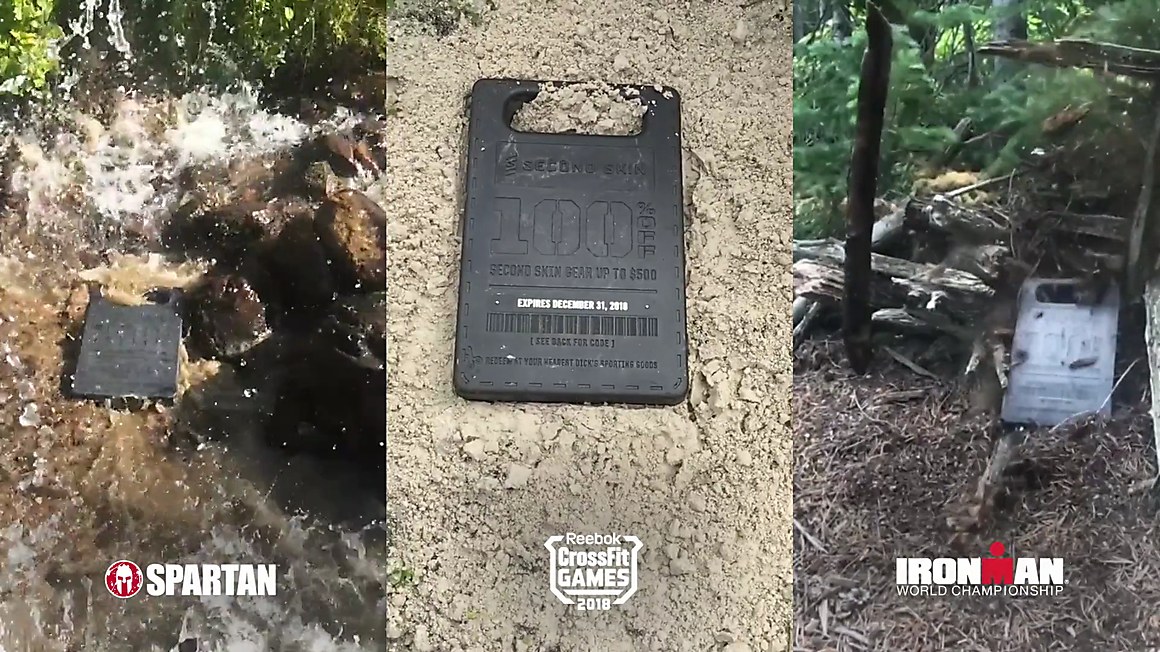 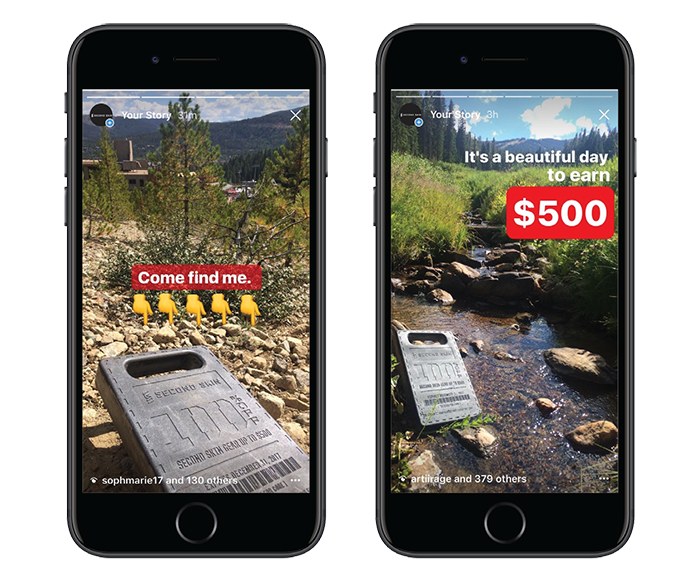 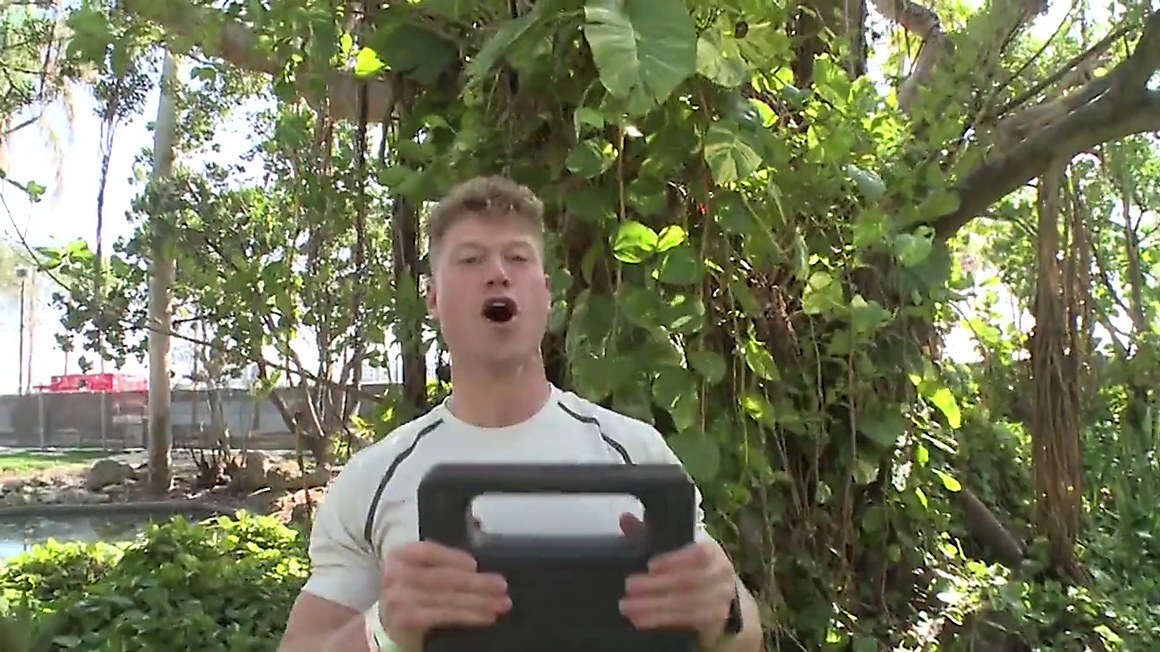 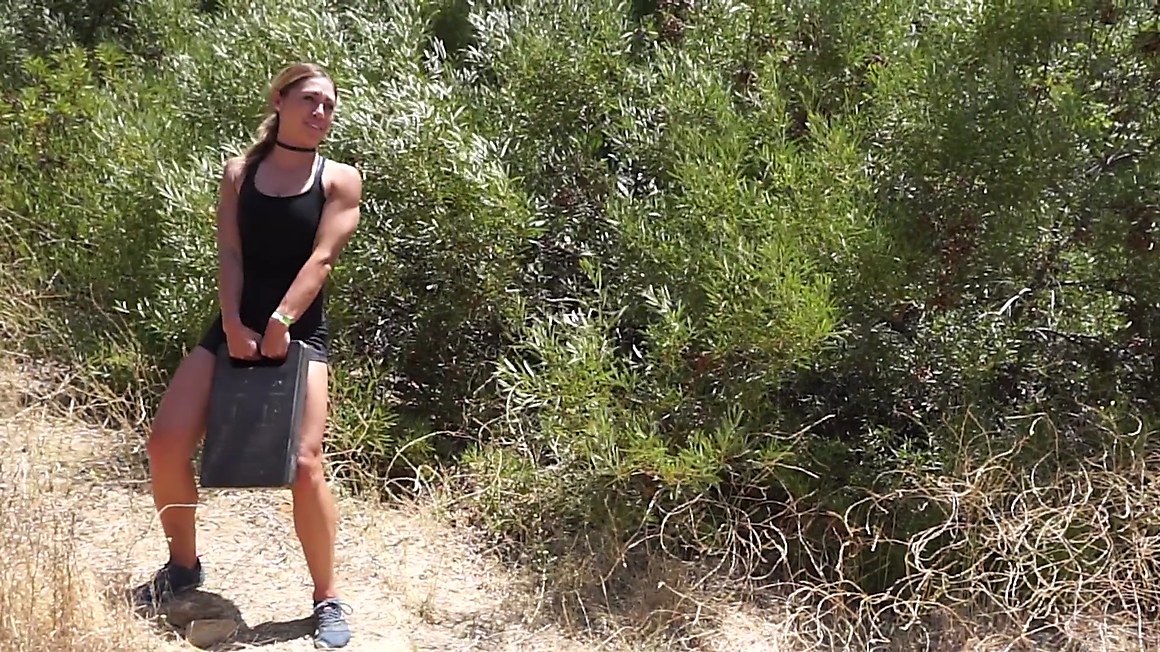 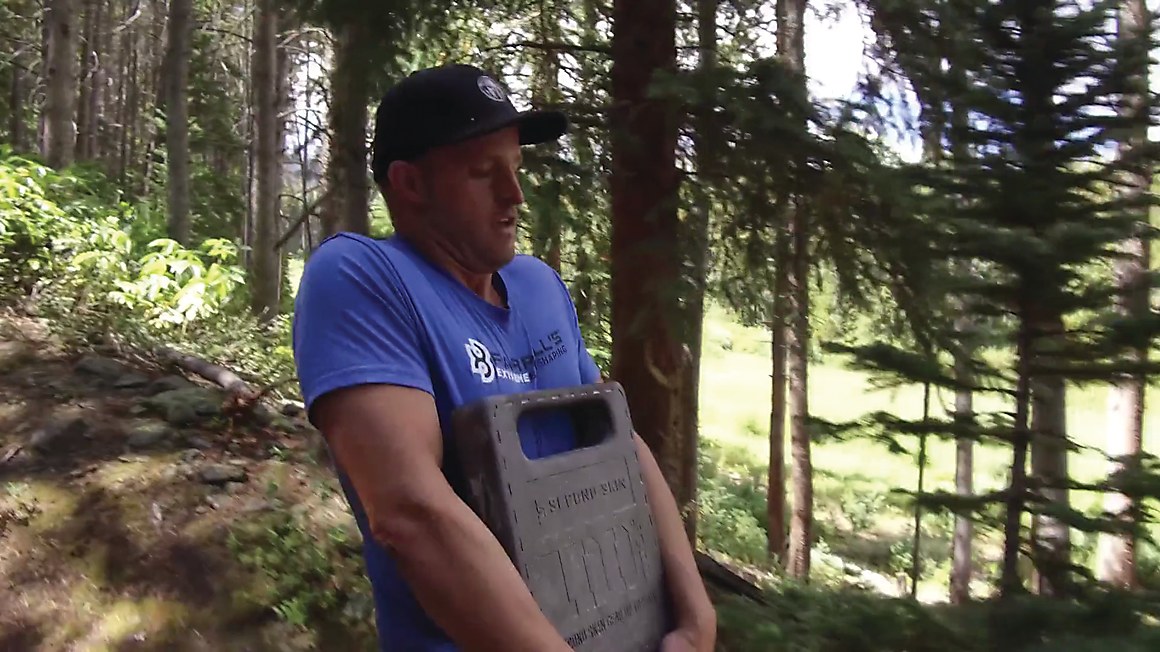 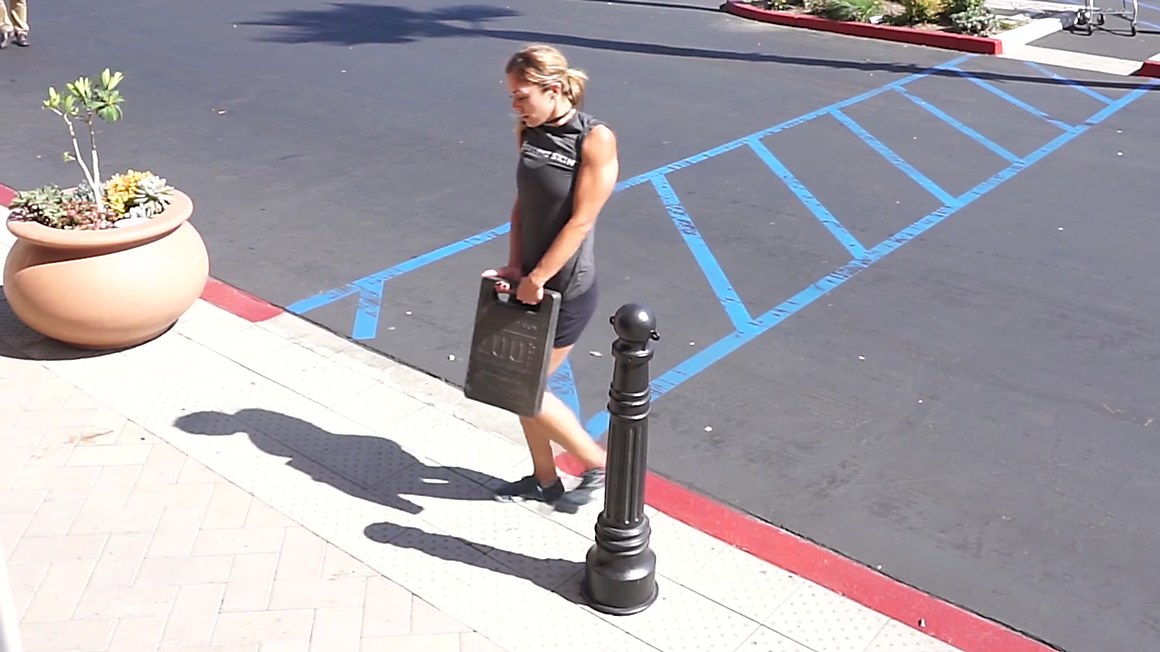 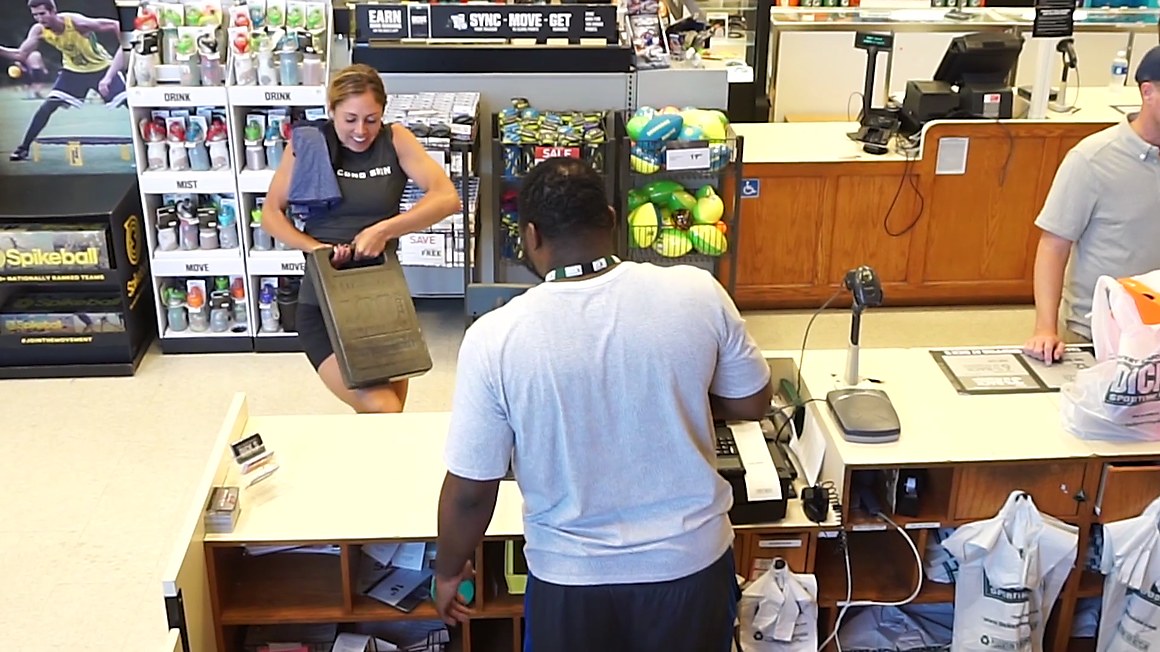 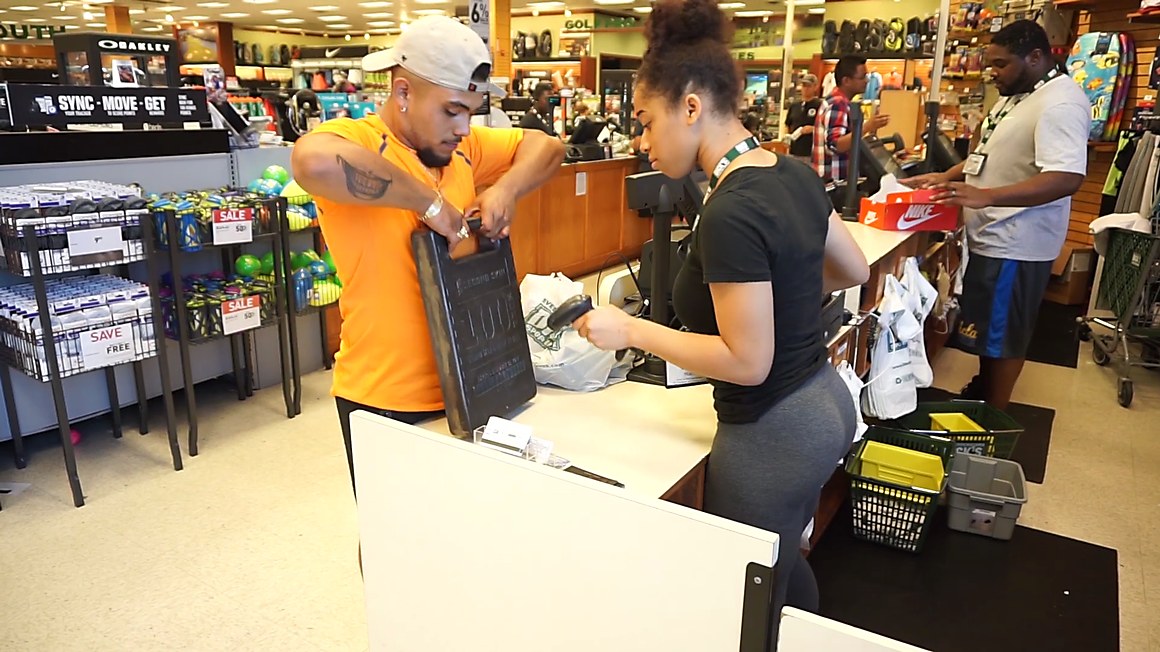 “The industrial design of a 100-pound coupon leans into the fact that coupons always have fine print with strings—or in this case, weight—attached.” —juror Megan Meeker

“Digital and off-line connections are notoriously fraught with issues, but this was one of the smartest campaigns of the year. Anytime you can capture the imagination of a captive consumer, you have a win on your hands.” —juror Michael Kern

Overview: Second Skin, a new line of athletic wear, needed to get extreme endurance athletes’ attention. Any activation would need to fit into this niche group’s lifestyle. So, ad agency VMLY&R made athletes sweat for their rewards by creating the 100LB Coupon. Anyone brave enough to take this fully redeemable coupon to a DICK’S Sporting Goods store got 100 percent off Second Skin gear.

• The 100LB Coupon was forged from steel and weighed a full 100 pounds.
• Each coupon was worth up to $500 in Second Skin products.
• The agency first activated the coupons in El Segundo, California, on August 26, 2017, and concluded at CrossFit’s Wodapalooza in Miami, Florida, on January 14, 2018.

Comments by Aaron Evanson:
Is the audience you were targeting a particularly difficult one to reach? “The 100LB Coupon targeted extreme endurance athletes who participate in CrossFit, Spartan Races and Ironman Triathlons. These athletes flip tractor tires, run 30 miles without stopping, crawl in the mud under barbed wire and jump through fire for fun. Their approach to self-improvement is borderline masochistic. Knowing they’re athletes who live for an extreme challenge, we gave them one by letting them earn free gear the hard way.”

Describe any special interactive features. “Before each event, we promoted the activation on Facebook for mass reach. During each competition, we had major brand influencers and brand ambassadors push clues like GPS coordinates on their Instagram Stories, alerting athletes in real time to where they could get their own 100LB Coupon. Every few minutes after launching a new coupon, we’d post more clues to help athletes claim one. After finding them, athletes were then instructed to cash them in at a DICK’S Sporting Goods. In total, we deployed 20 coupons across five events. All were redeemed.”

What was the response? “A 25 percent increase in Instagram followers, 4.5 million impressions and more than 2 million video views.”