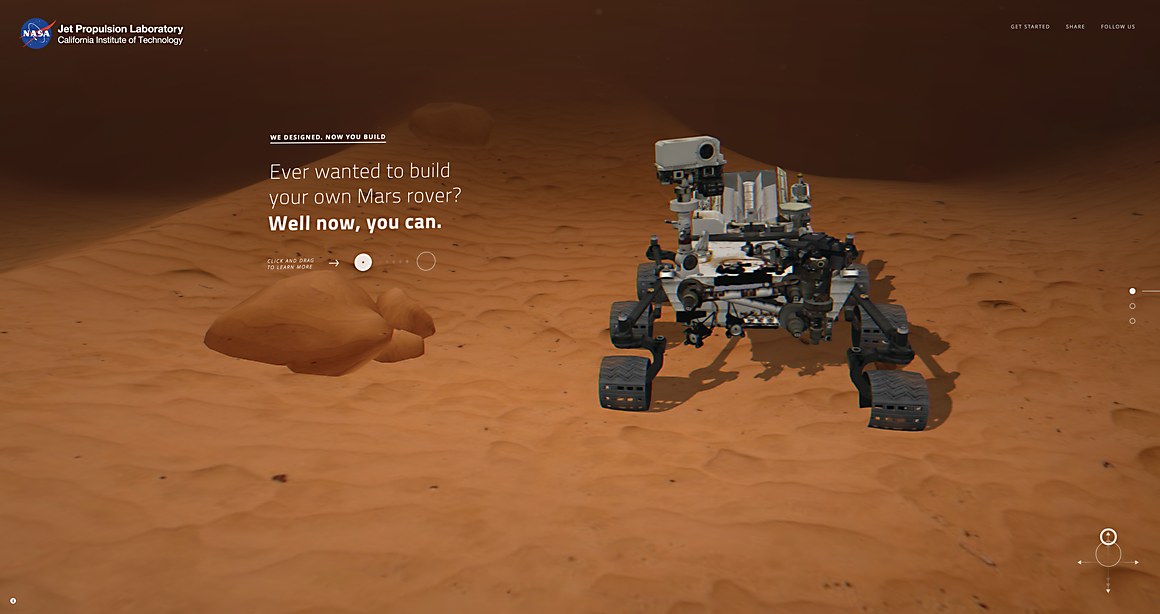 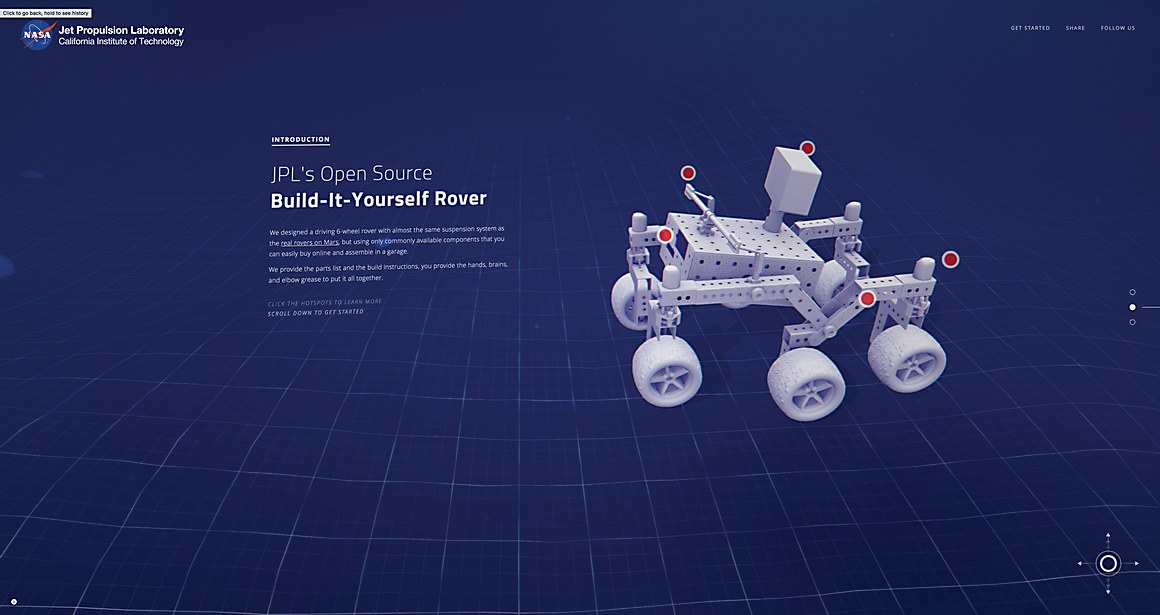 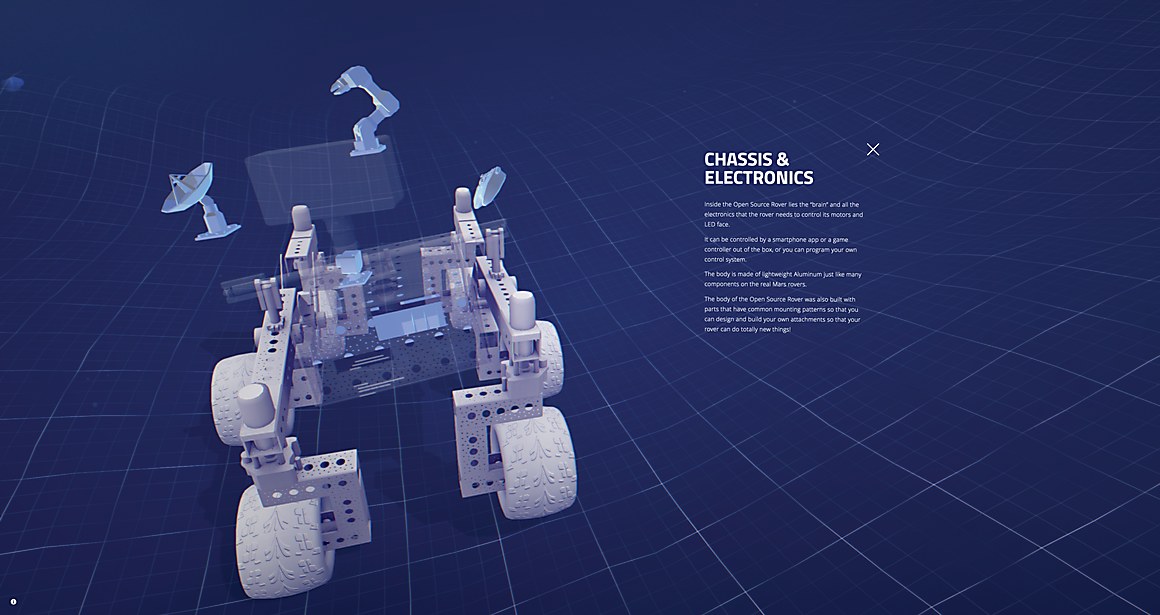 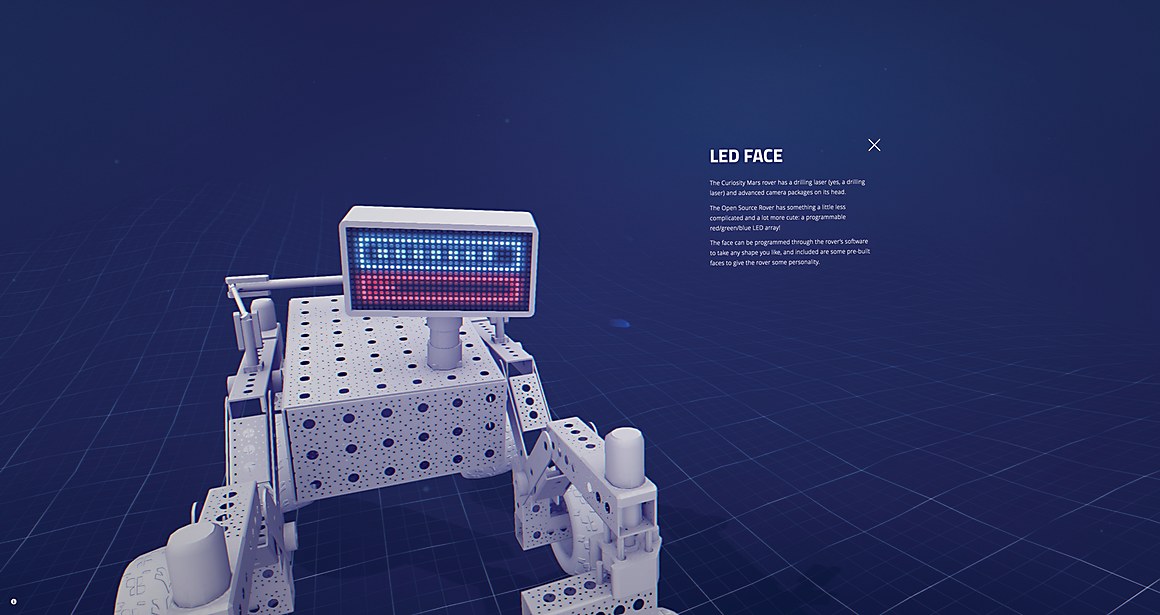 “NASA’s Jet Propulsion Laboratory (JPL) has created a small-scale, fully drivable version of the Mars rover, which can be built at home or in schools using commercially available, off-the-shelf parts. Active Theory created a digital experience to support JPL in launching its Open Source Rover project. In the experience, users can drive virtual rovers around an explorable Mars environment. To leverage existing awareness of the Mars rover program, the headline experience involves driving the rovers around a terrain—using either keyboard controls, a mouse or even a gamepad—highlighting how they maneuver around obstacles. To underpin the experience, the Open Source Rover was modeled from scratch, and we leveraged an existing real-time appropriate Curiosity rover. We also created a single tile that was split into four quadrants that would repeat as users explored, giving the illusion of an infinitely expanding terrain for the rovers to drive around in.”

Go to article See the gallery
Related
Biggest Assembly Ever 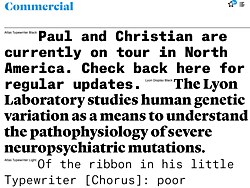 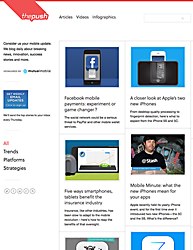 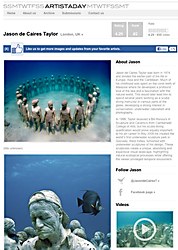 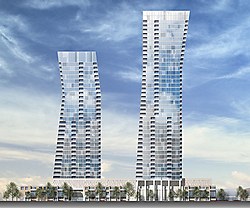 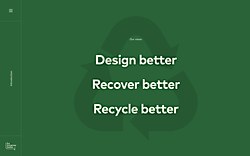 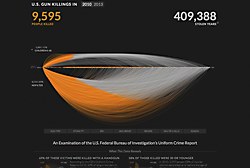 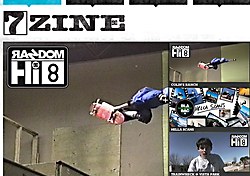 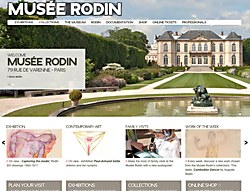 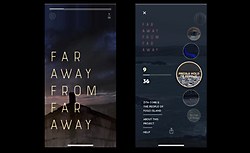 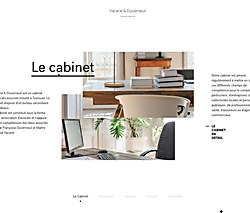 Into the Wild AR app 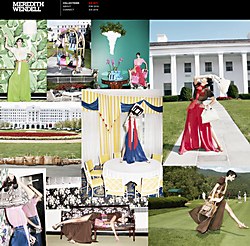 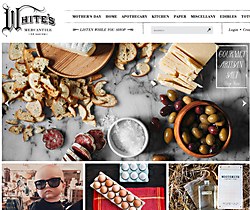