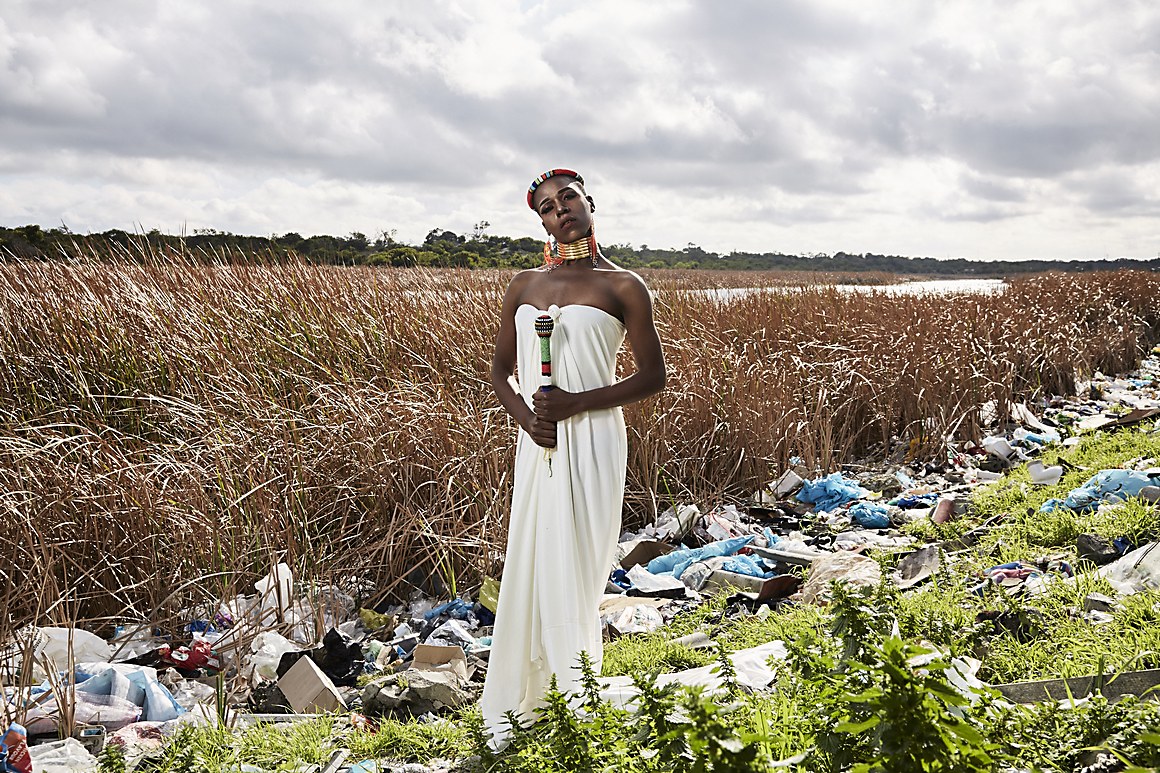 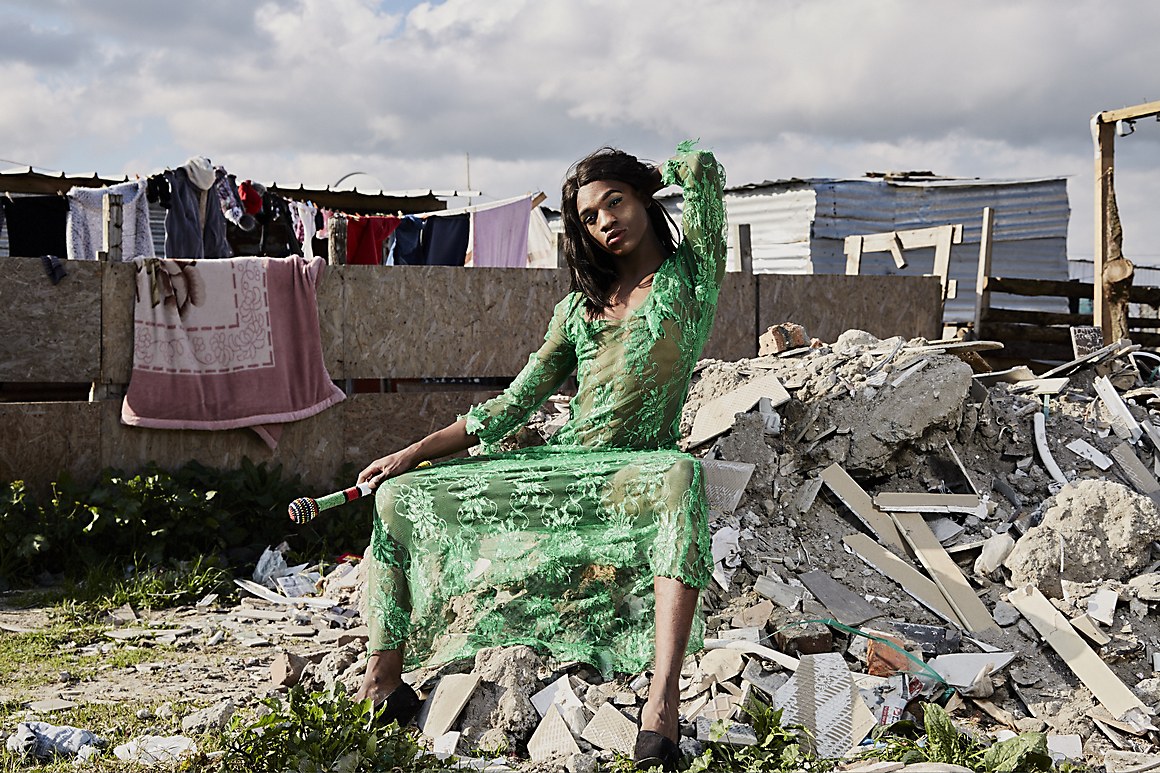 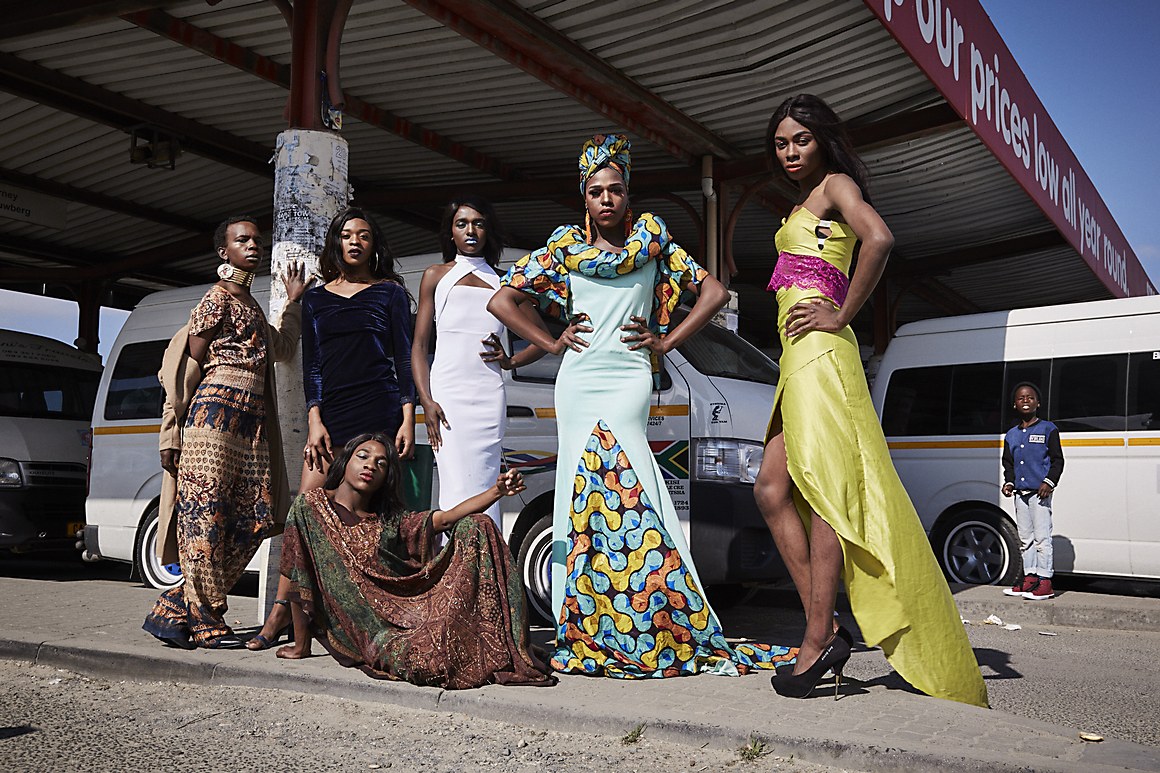 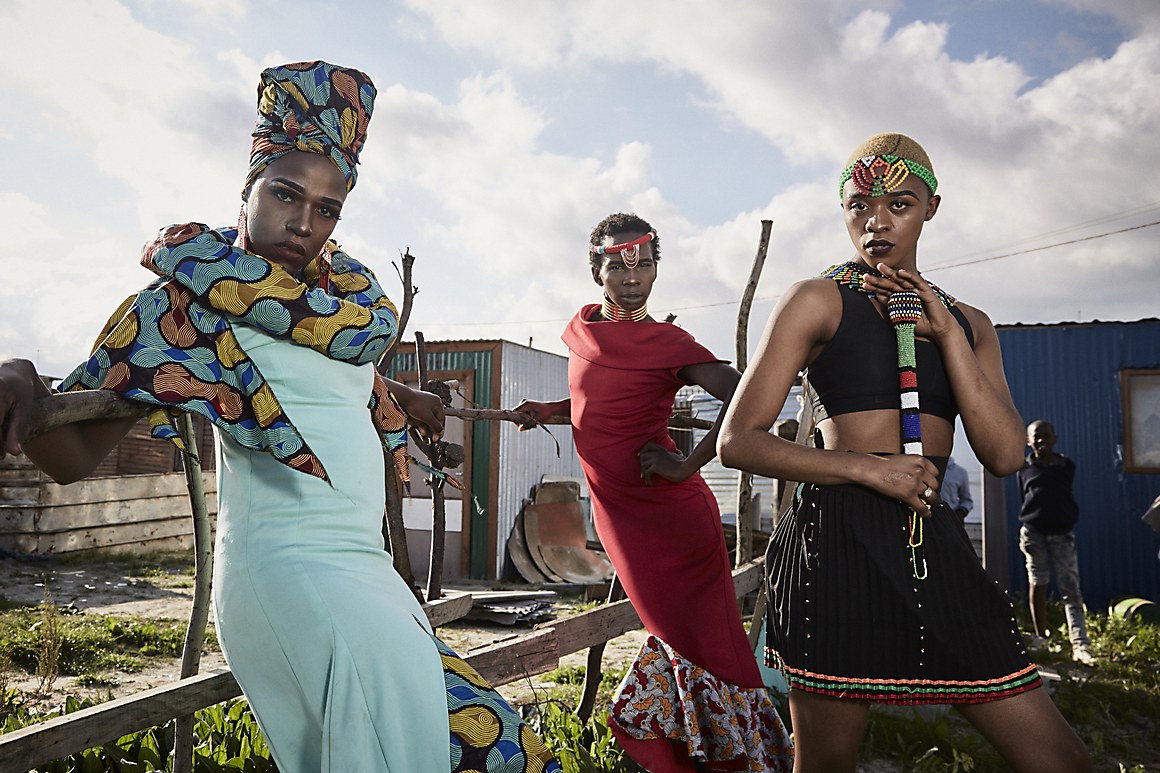 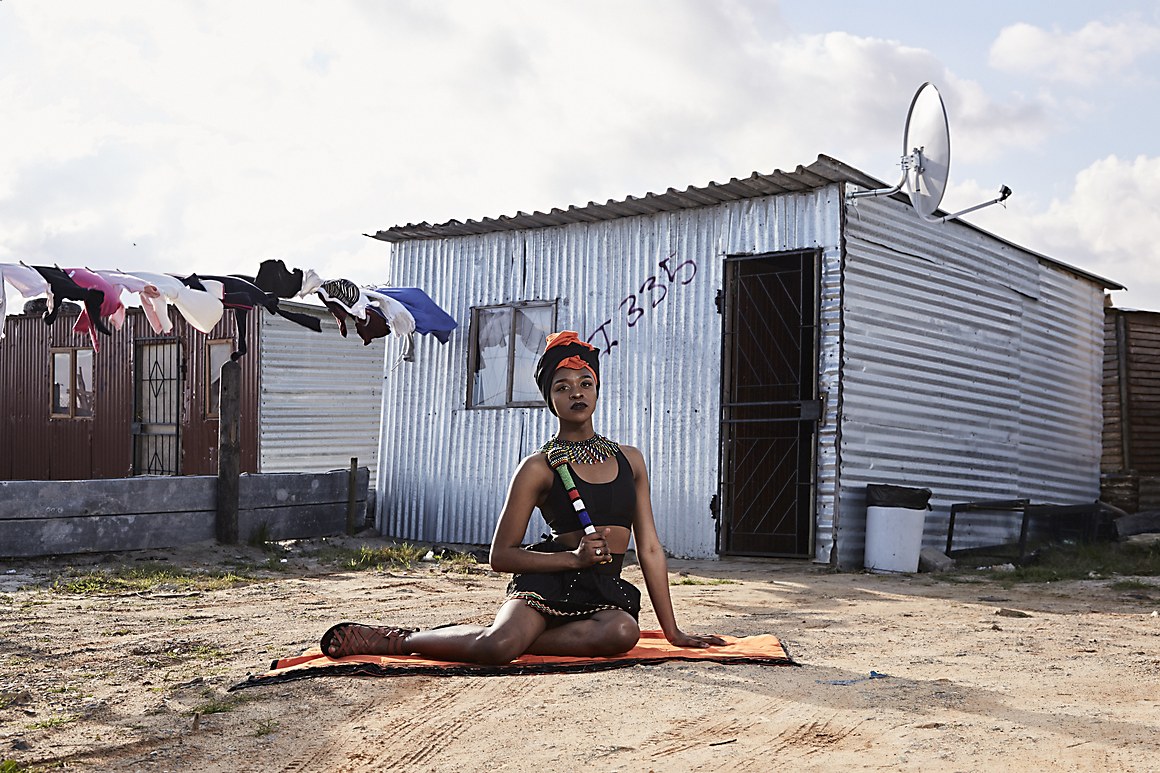 “#blackdragmagic tells the stories of Black queer, gender-nonconforming and trans people who grew up in the townships of Cape Town where they have to navigate their daily lives. The project is about augmenting the power of daily township spatial navigation, migration, and cultural, gender and sexual identity. It also serves as a platform of expression for Black queer people, as they were invited to co-create images that told their stories in a way that felt affirming and celebratory.

“The project was shot in Khayelitsha, a partially informal township in Western Cape, South Africa, located on the Cape Flats in the city of Cape Town. While they call it home, the township is also a place where they are subjected to harassment, violence and discrimination on a daily basis. The process of creating this project became a radical, progressive act of activism to reclaim their space and to stand up against the township’s overwhelming climate of discrimination.” 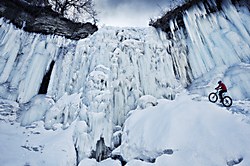 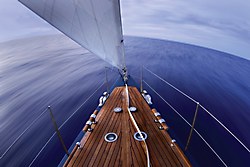 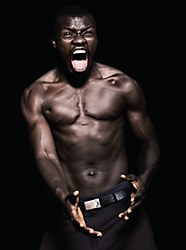 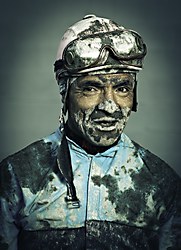 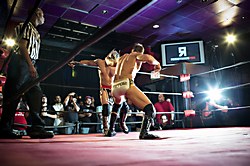 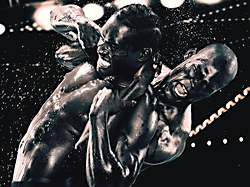 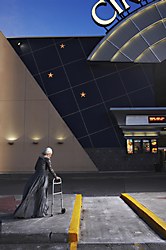 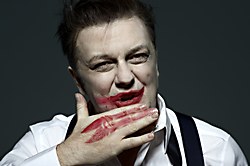 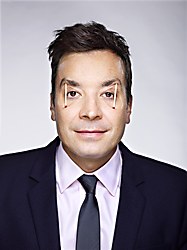 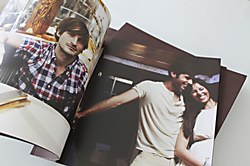 Train in the sky 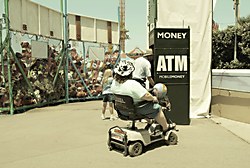 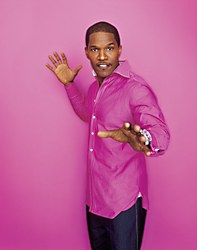 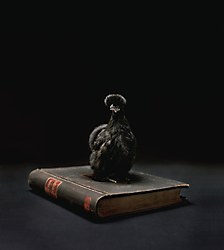 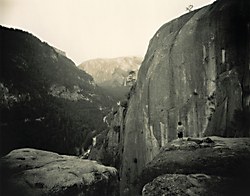 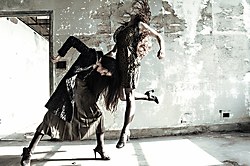 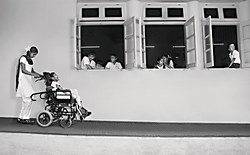 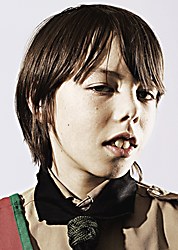 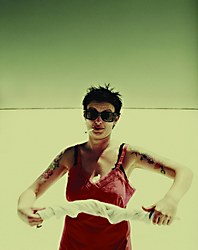