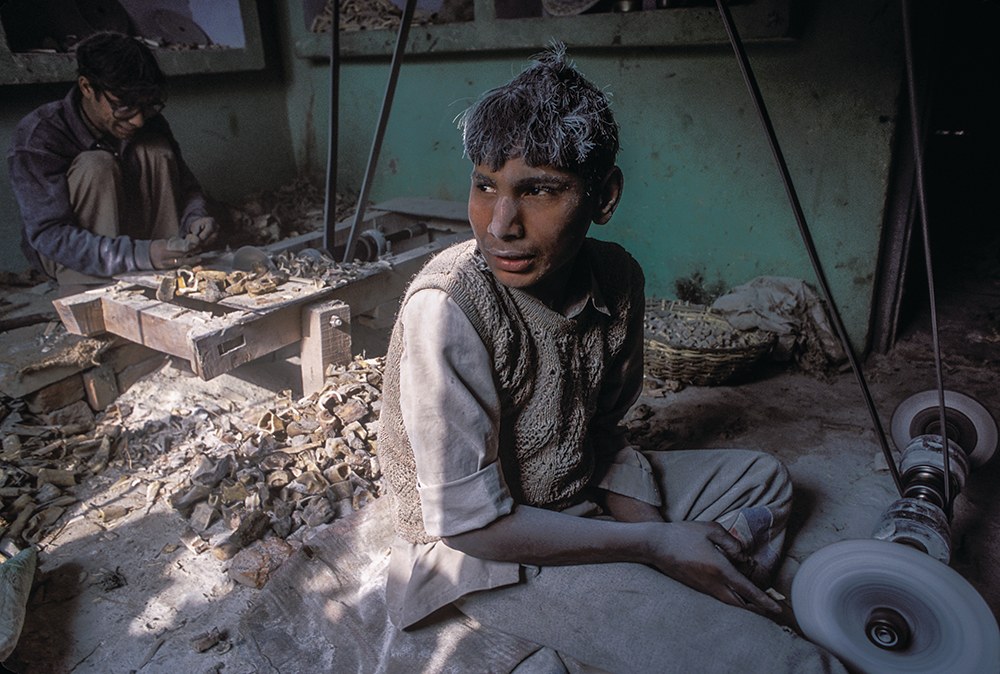 This was an independent project sponsored by the Centers for Disease Control and Prevention (CDC). In 2003, I traveled to the Uttar Pradesh region of India with a CDC team working to eliminate polio. Religious fears prevented vaccinators from reaching people in the Muslim communities. Despite child labor laws, many children in this region work, often in very demanding jobs. I noticed a young boy working in a bone-processing factory, covered in bone dust. Although this was not part of the assignment, I photographed him while the team spoke to other people in the area, encouraging them to get their children vaccinated. It’s important to keep aware of your surroundings, no matter the assignment. This chance encounter, which lasted just a few moments, said a lot to me about the conditions faced by children living in impoverished areas. I later offered coverage of the trip to National Geographic, which bought it as stock and put in the front of the magazine as one of its short, more news-like features. 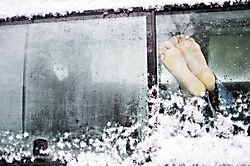 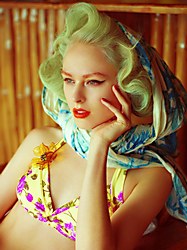 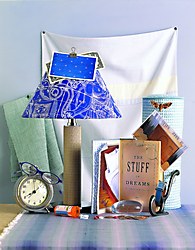 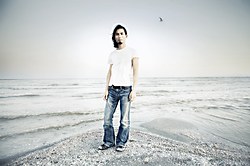 Sunny Side Up Eggs 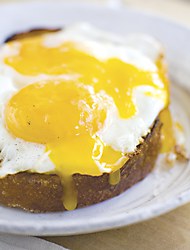 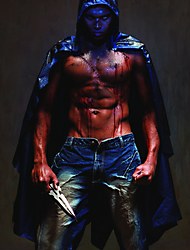 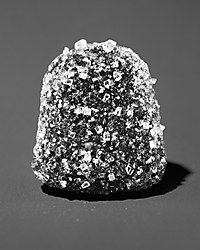 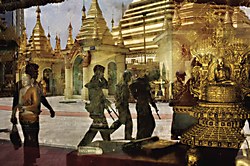 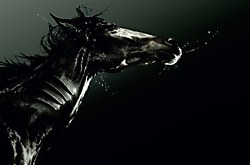 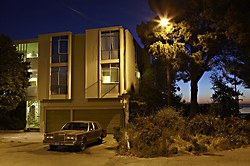 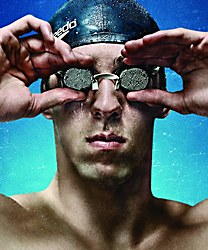 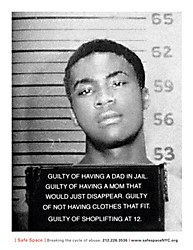 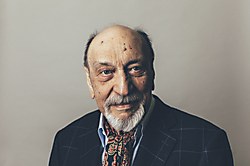 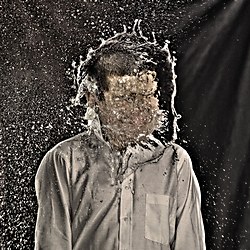 RAM - So God Created A Farmer 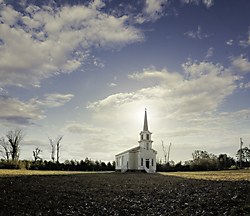 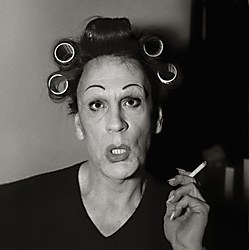