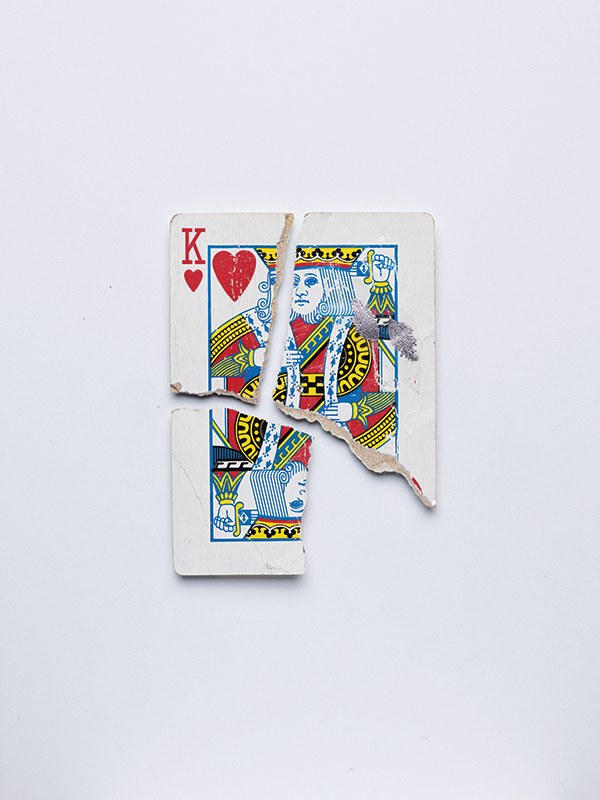 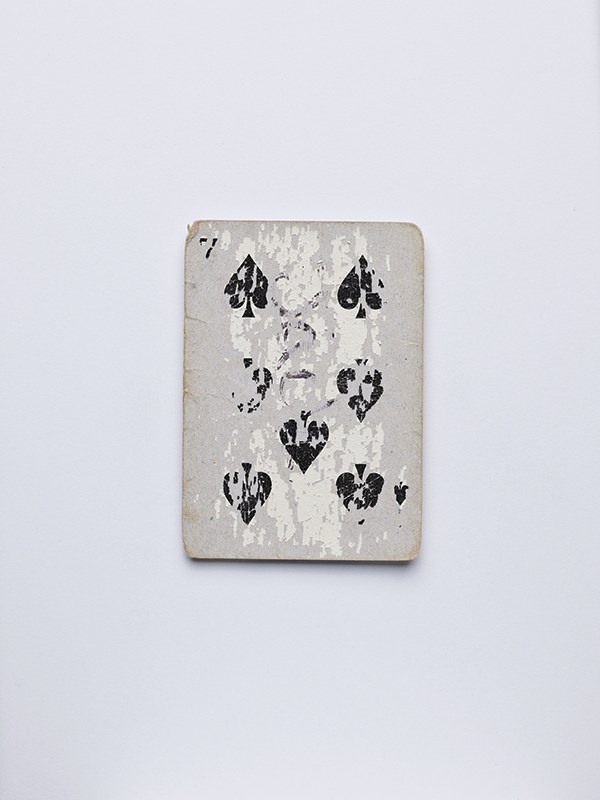 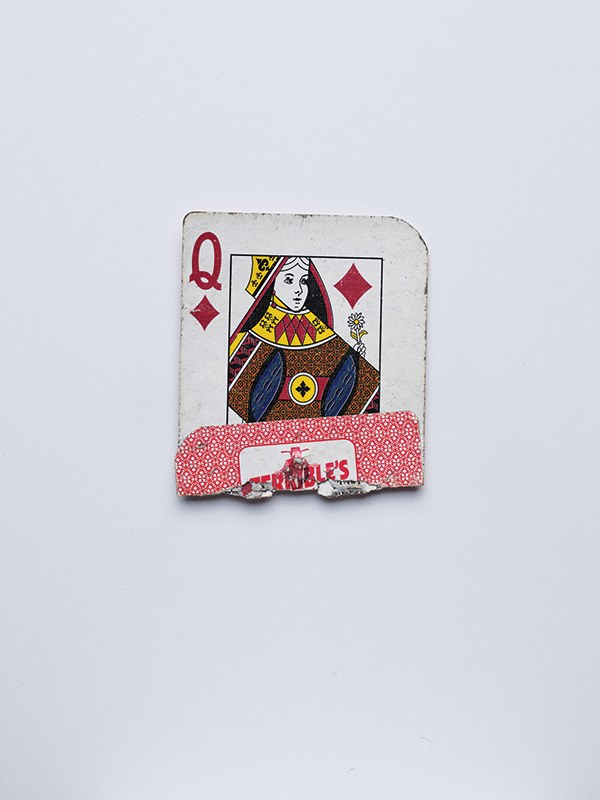 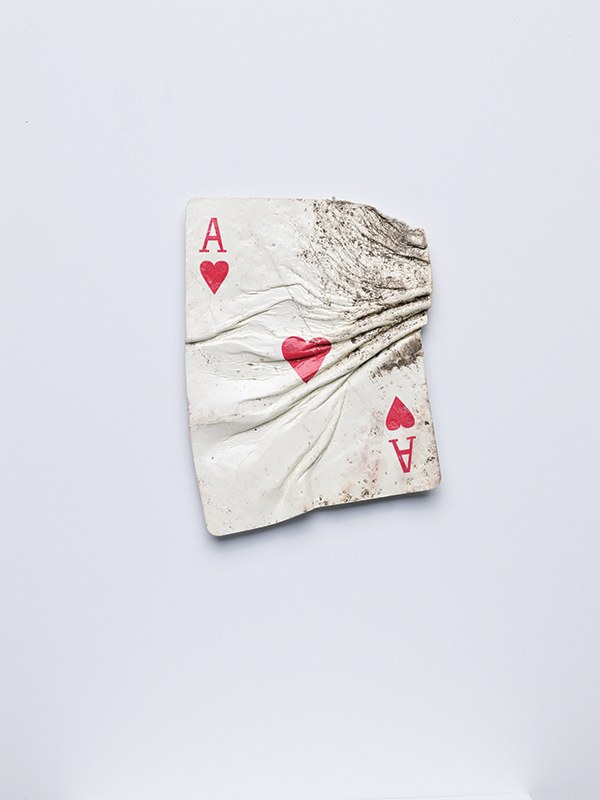 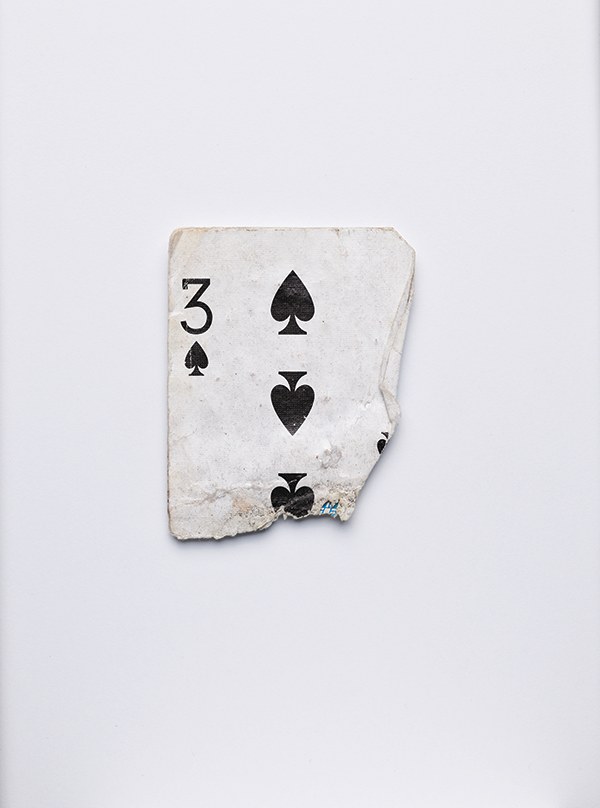 “Featuring a collection of found playing cards, 52 Pick-Up was written, photographed and art directed by Jessica Darke with photographic consultation provided by Shawn Michienzi and the support of Arcana Academy. The project started in 2004 when Jessica found a playing card while out on a run. She then challenged herself to create an entire deck from lost cards. To date, she has found more than 130 cards but not quite a full deck—the king of spades still evades her.”