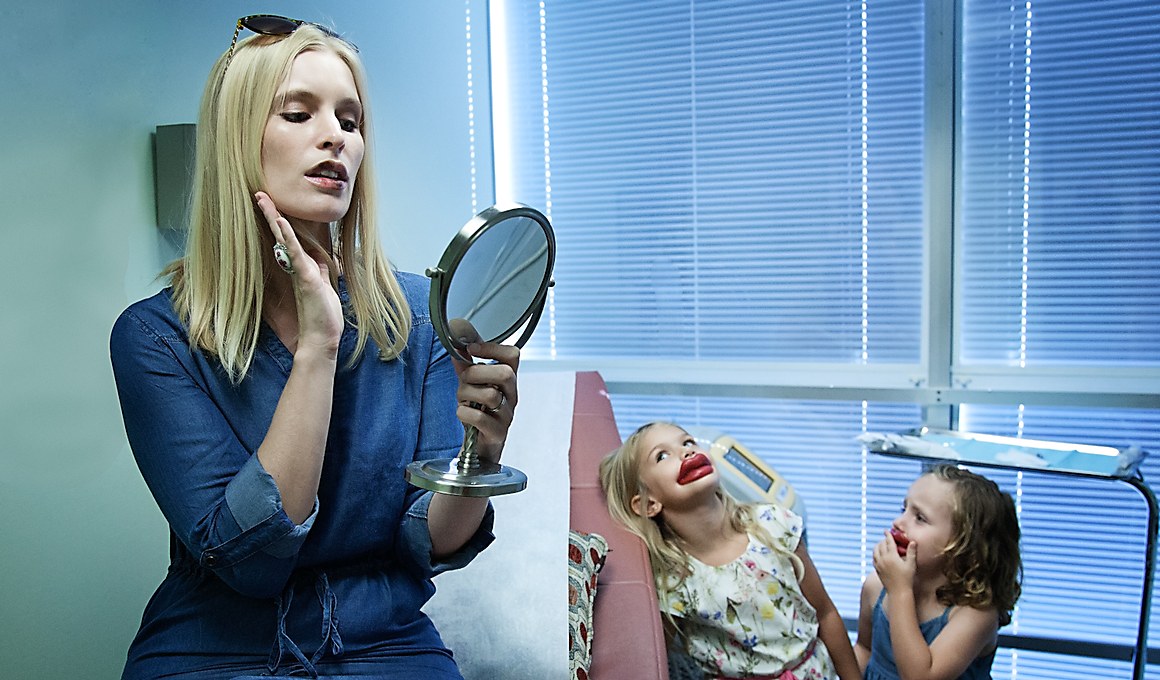 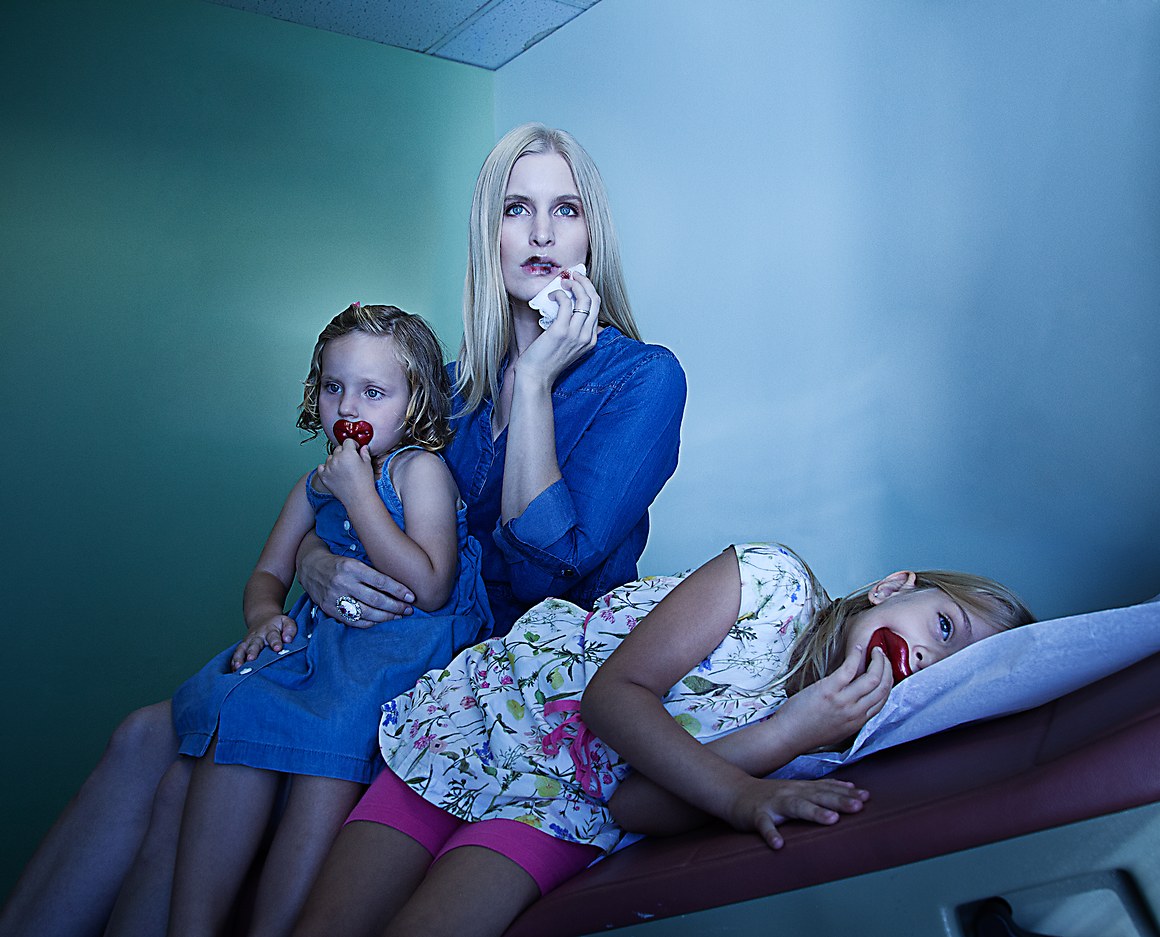 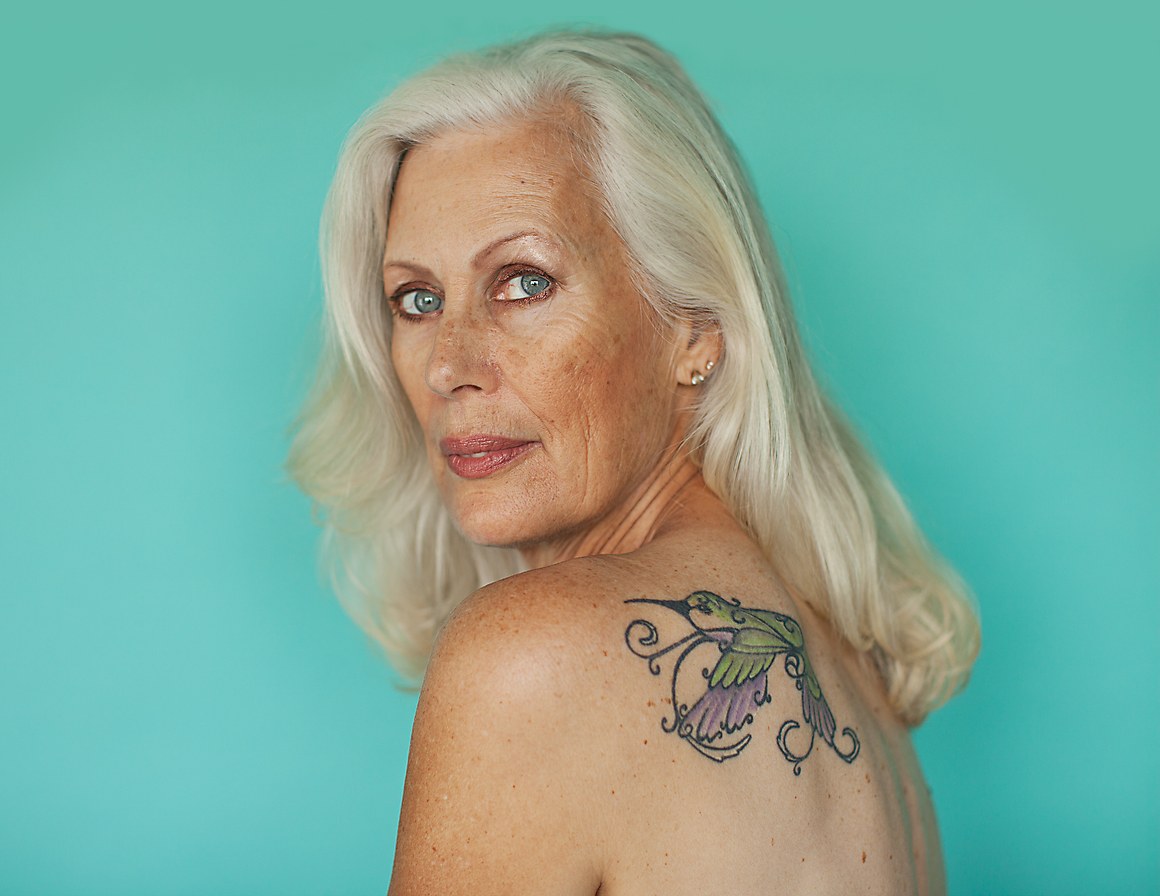 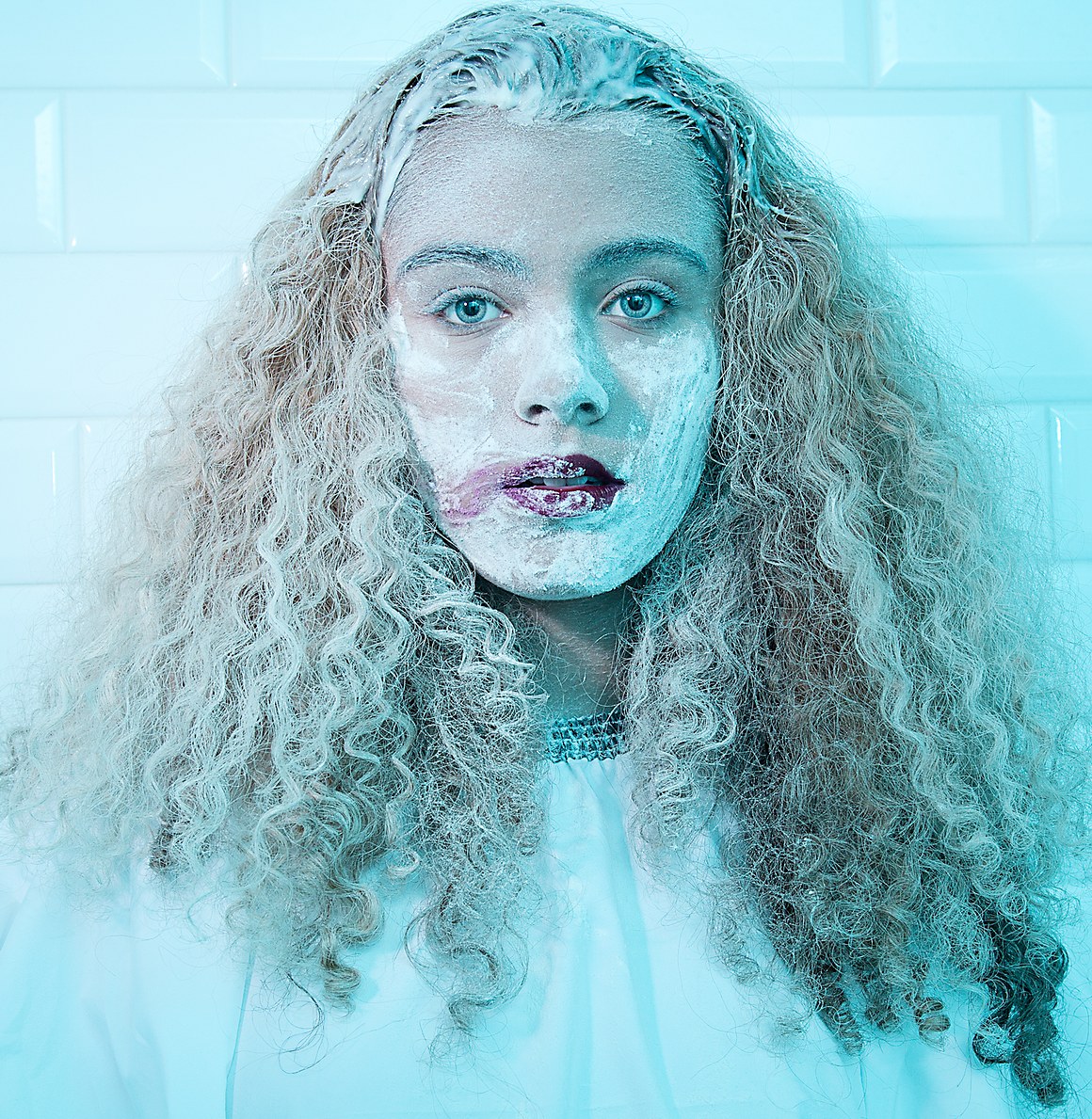 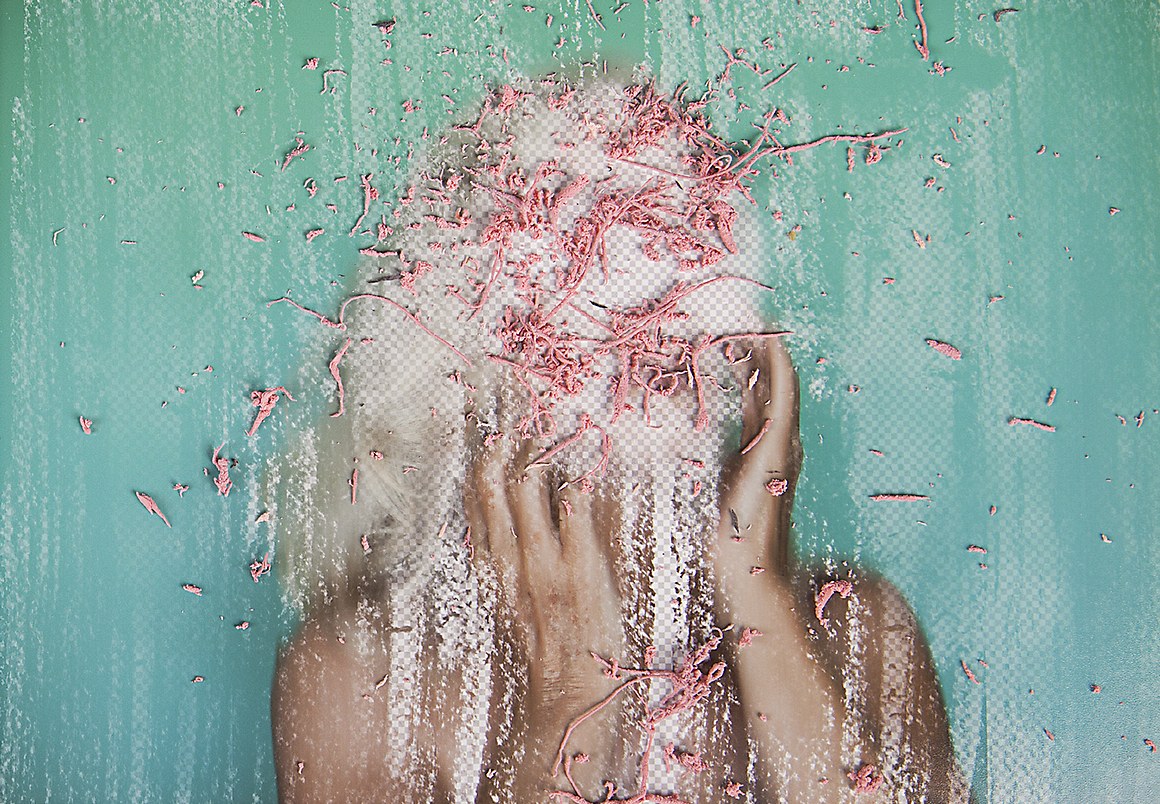 Insatiable. “I had worked for a dermatologist both before and after Botox became popularized. In between that time, I studied identity at University of California, San Diego, as a communication major. Given my own struggles and experiences with self image and what I would see with other women in the office, I felt frustrated with this homogeneous, ageist standard of beauty that felt confining and ultimately self-defeating. It was that frustration that led me to create this series. Afterwards, I pitched it to Kelly Searle of Liner magazine and she published it.” 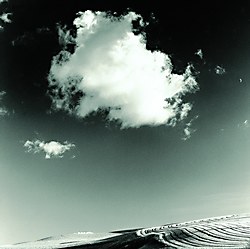 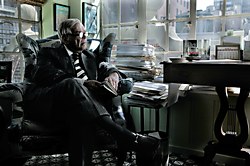 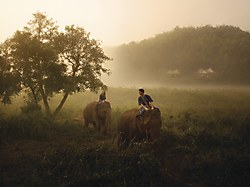 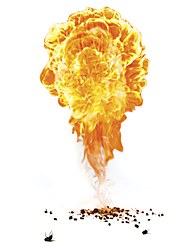 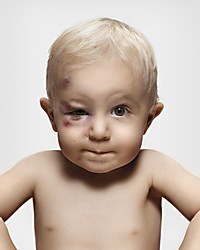 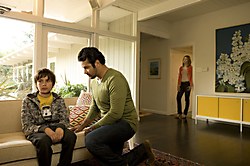 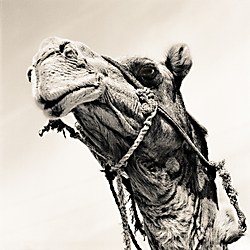 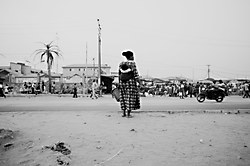 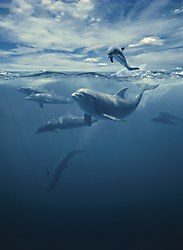 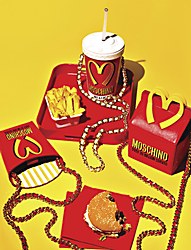 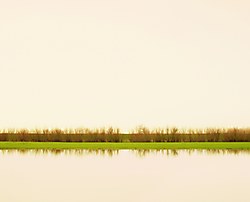 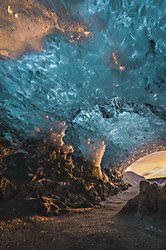 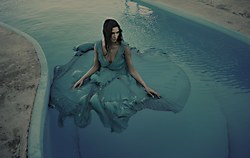 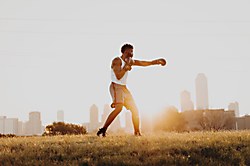 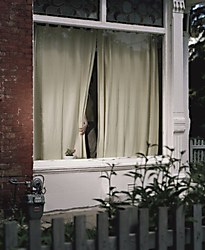 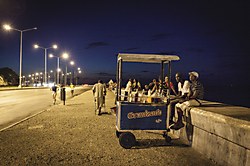 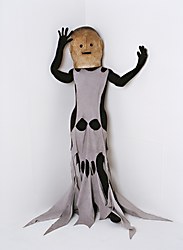 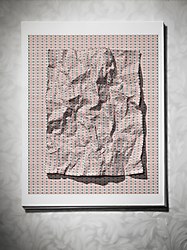 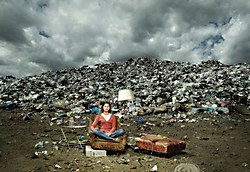 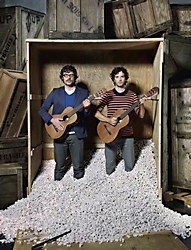