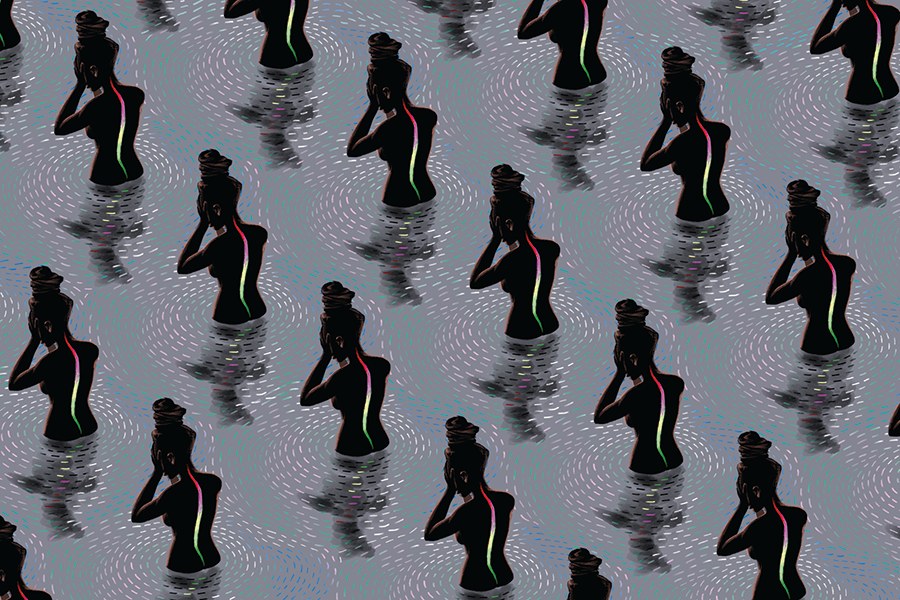 “This illustration was for a short story by Nnedi Okorafor called ‘Mother of Invention,’ about a woman named Anwuli who gives birth during a deadly pollen storm in a declining Anthropocene Nigeria assisted only by her smart home. Her doctor appears as a hologram early in the story, and, later on, her baby is delivered by a drone. The story is boldly futuristic, and I wanted the illustrations to reflect that energy. I learned how to create the Igbo patterns I used in the artwork from Antonia Anni, who is a Nigerian user experience consultant, designer and author. She has a great blog detailing patterns from Nigeria and their meanings. The pattern around Anwuli’s belly is a talisman for pregnant women. The illustration is animated in its original form, with the objects around her hovering in space.” 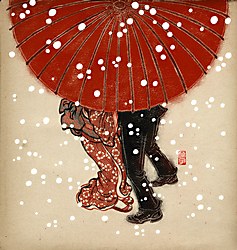 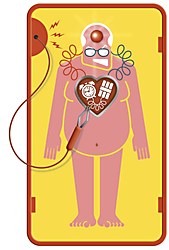 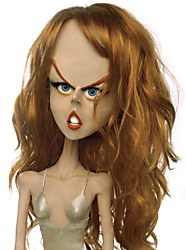 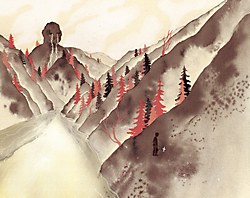 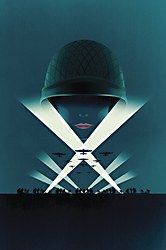 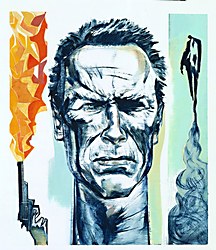 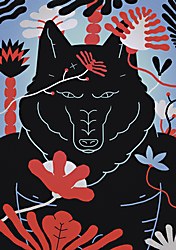 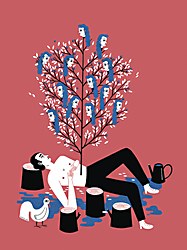 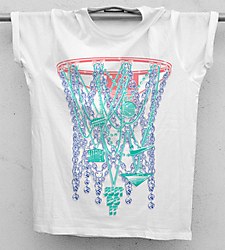 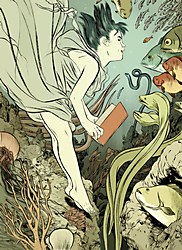 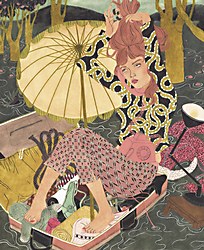 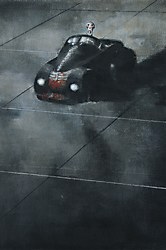 Book Cover, Oranges are Not the Only Fruit 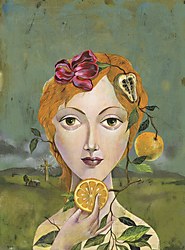 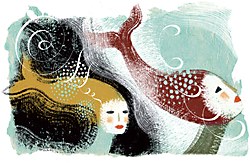 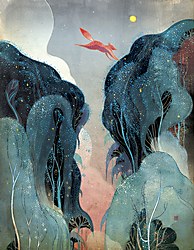 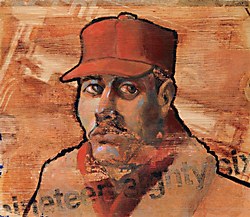 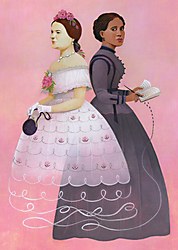 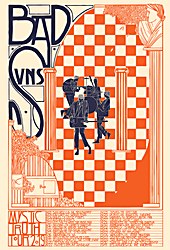 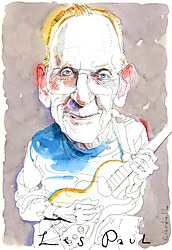