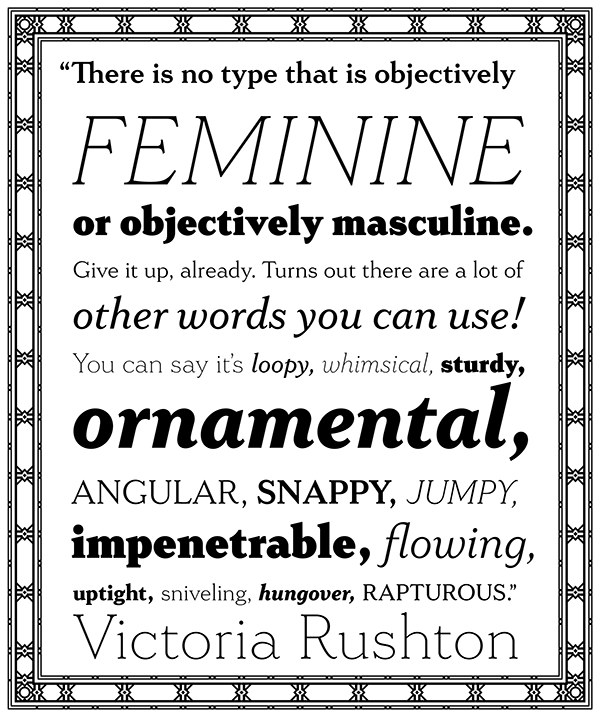 “LaFarge is a full-featured serif typeface inspired by the historic mosaic titling capitals found in the New York City Subway, as well as other architectural lettering of the early twentieth century. The iconic New York City Subway mosaic tile signs were designed between 1908 and 1927 by architect Squire J. Vickers and his staff, inspired in turn by the faience lettering installed from 1904 to 1906 by architects George Lewis Heins and Christopher Grant LaFarge.”