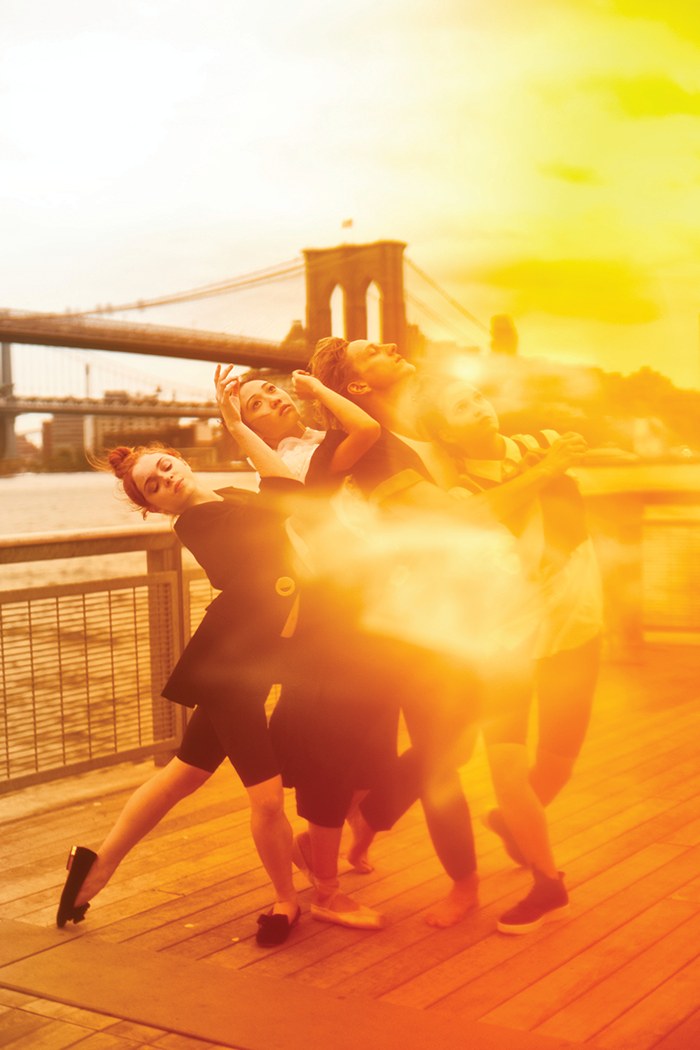 “I was called on for this project by David Hallberg, at the time a principal dancer at the American Ballet Theatre. I had previously photographed David for GQ, and we had great creative chemistry. This shoot would promote both ABT Incubator, a choreographic program to generate ideas directed by David, and its sponsor, the Howard Hughes Corporation, which was also the developer of the new Seaport district. The brief was to use the Seaport as the set, so I chose a few different places that could be the right canvas for the dancers, where I could play with both the geometry of the new site as well as the historical streets and buildings. Dancers are some of my favorite people to shoot as they are so professional and focused.” 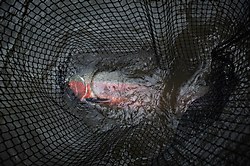 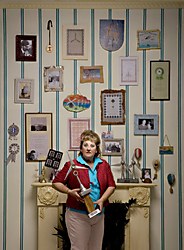 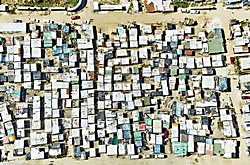 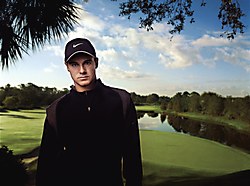 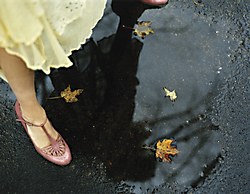 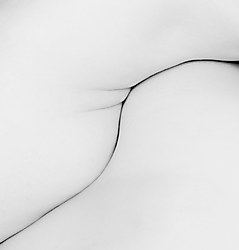 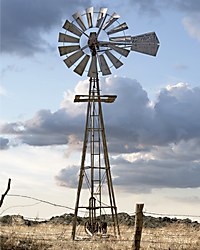 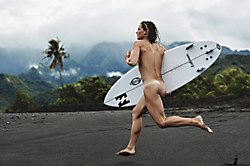 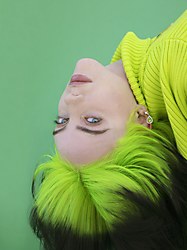 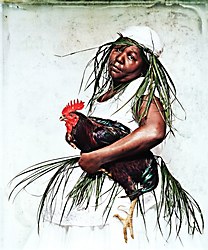 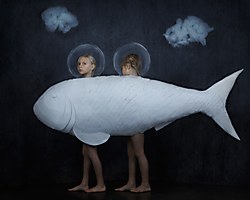 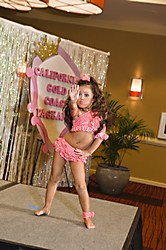 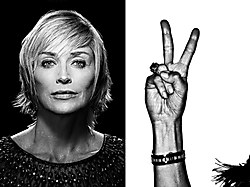 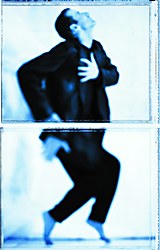 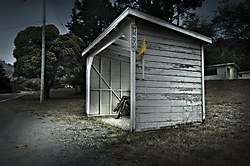 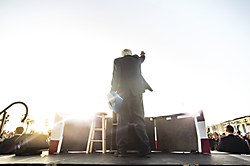 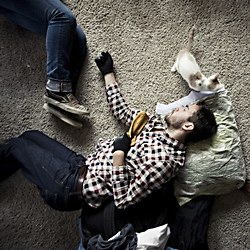 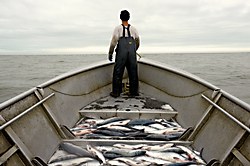