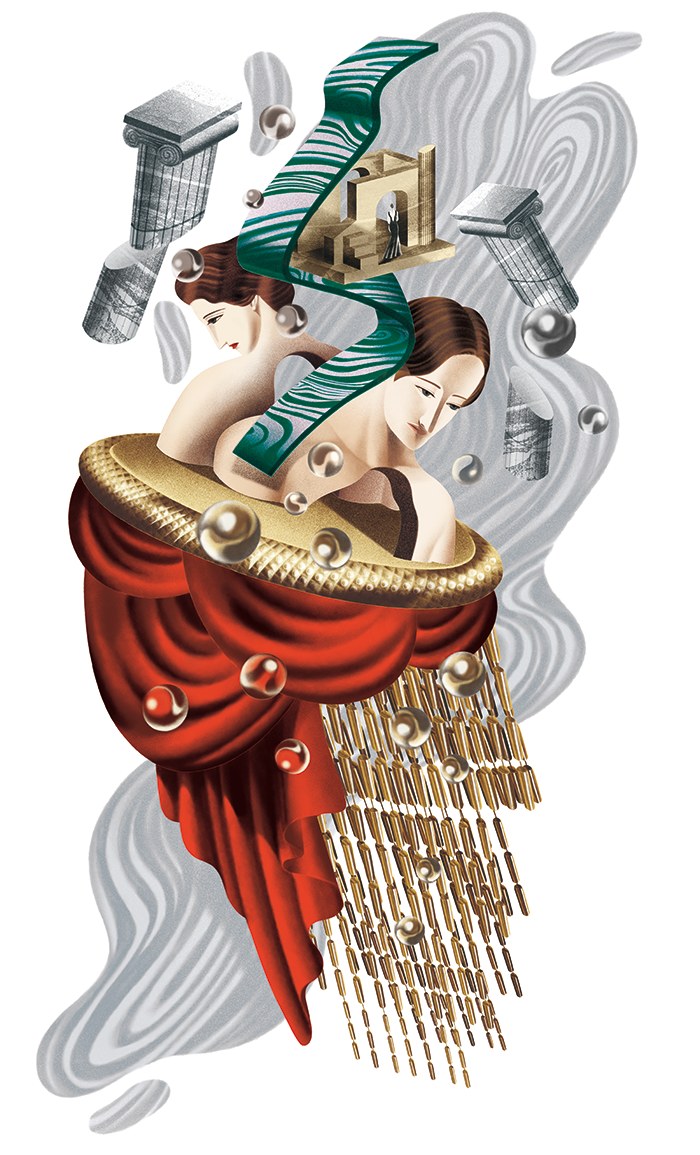 “I was commissioned to create a piece about The Dutch House by Ann Patchett for the Boston Globe. Art director George Patisteas and I aimed to depict the Dutch House of the novel, which plays a central role in the residents’ lives and has more meaning than just being a place of residence. To show the narratives of the siblings in the novel, which proceed in a nonlinear way, we divided elements into several pieces and scattered them in the composition in order to visually describe that it is impossible for people to perceive their past as it actually was. The holes in the siblings’ chests show the absence of their mother and the Dutch House.” 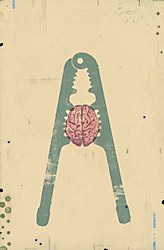 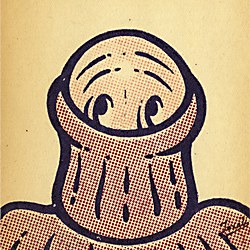 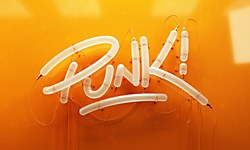 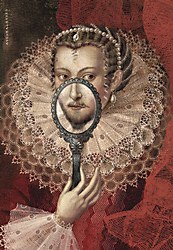 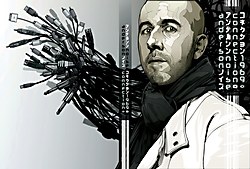 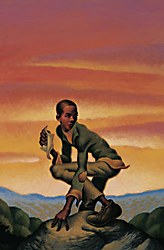 Harlem On My Mind 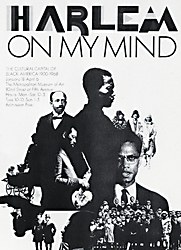 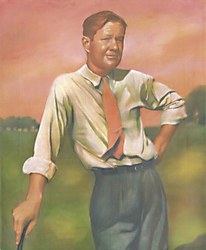 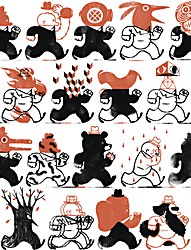 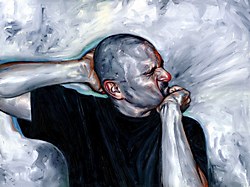 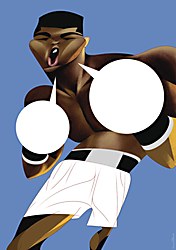 Sia "This is Acting" 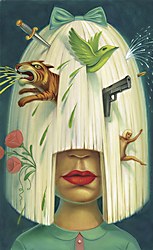 A Man Who Takes a Train Ride

The Evolution of Fairy Tales 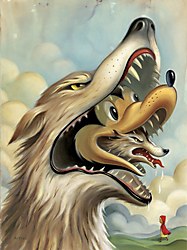 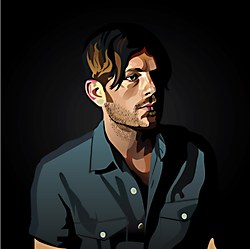 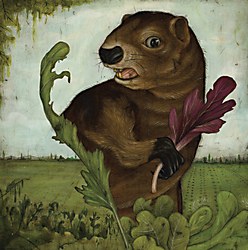 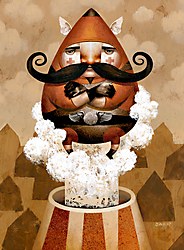