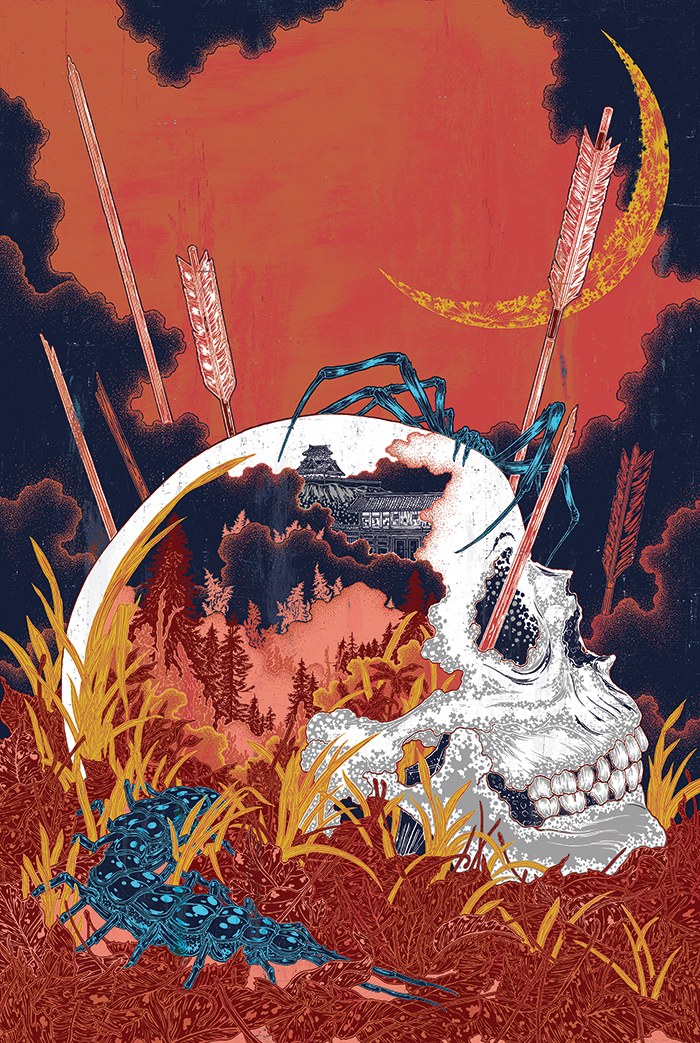 A 7-color silkscreen alternative movie poster for Akira Kurosawa’s Throne of Blood. “The story transposes the plot of William Shakespeare’s play Macbeth to feudal Japan. In this piece, I wanted to focus on wabi-sabi, the flaws of power. The film’s Japanese title is Spider Web Castle, so art director Francis Fung and I decided to go with the concept of decaying power in nature, instead of illustrating samurai swinging their swords. That was too basic for this beautiful film.” 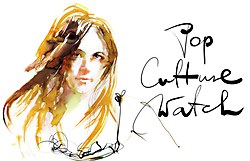 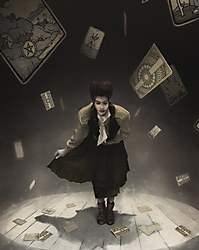 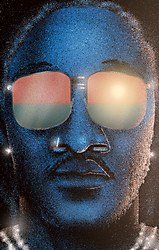 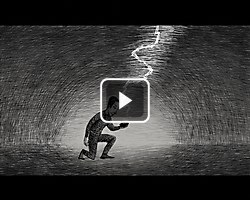 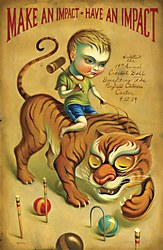 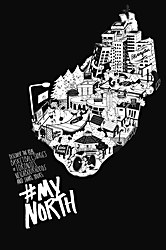 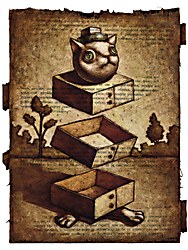 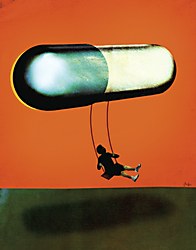 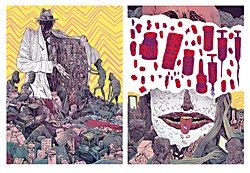 Not Shaven but Furred 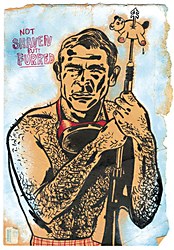 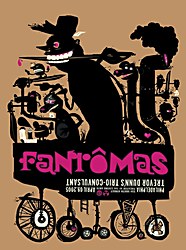 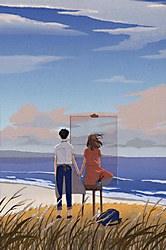 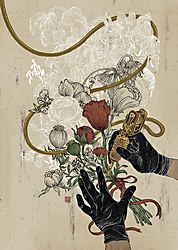 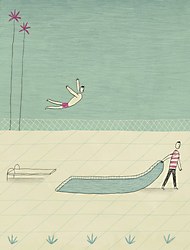 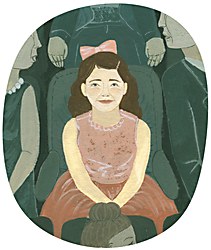 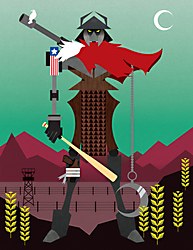