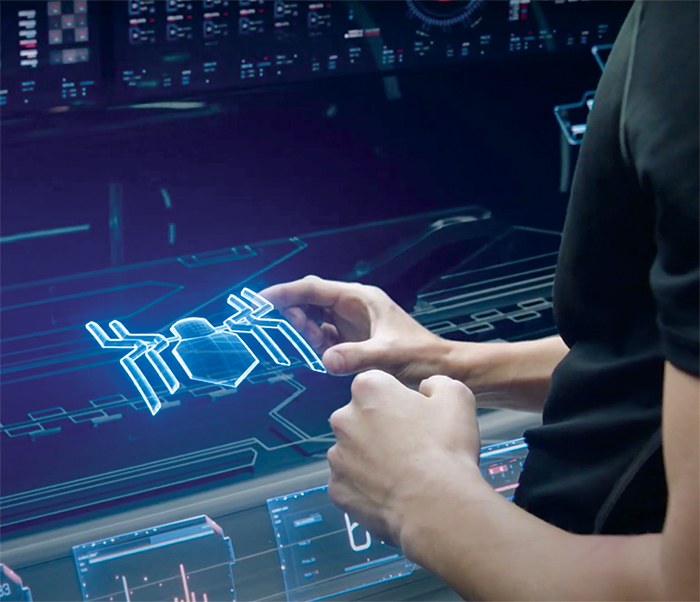 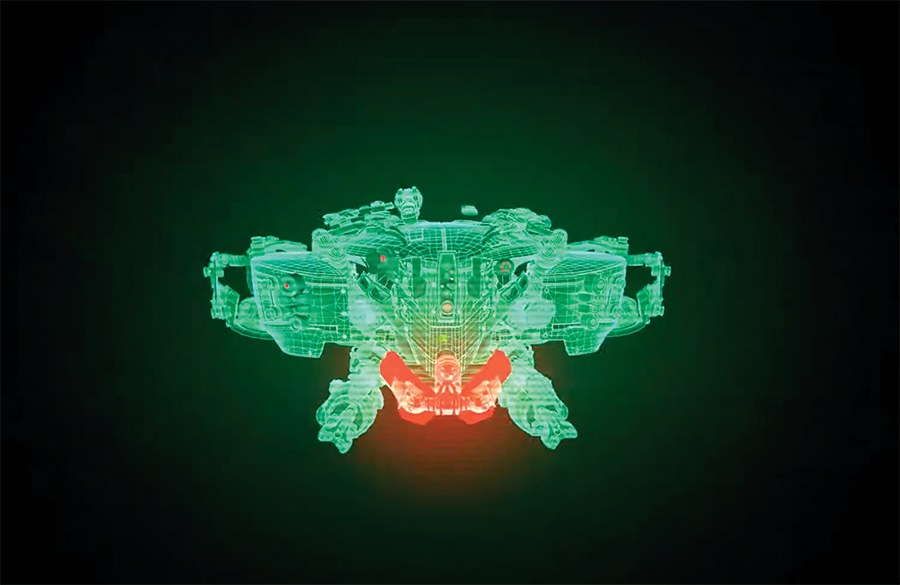 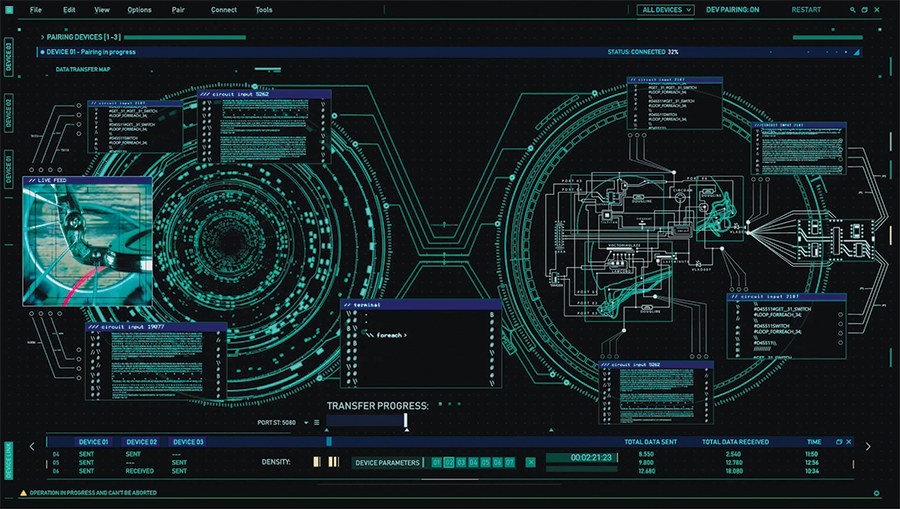 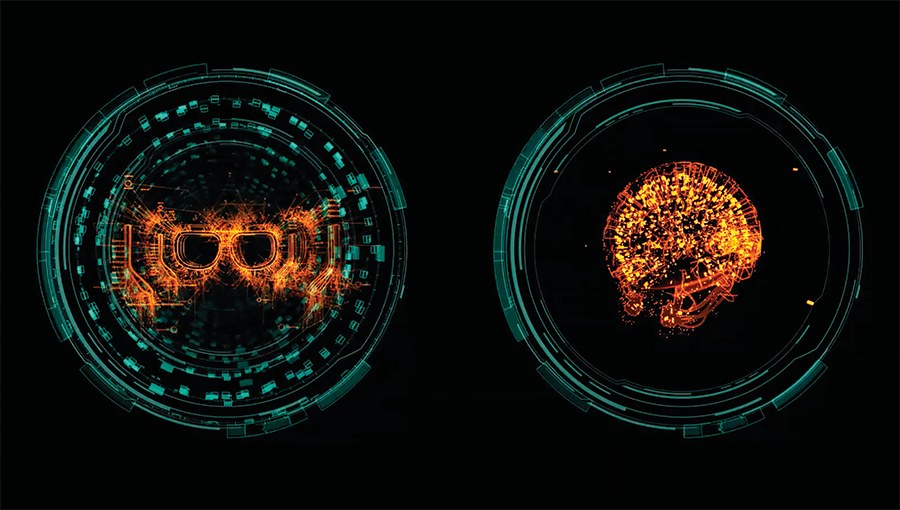 “We created several technologies in Marvel Studios’s film Spider-Man: Far From Home, ranging from Mysterio’s helmet and drone holograms, to Tony Stark’s Spider-Man suit-building interface that he designed for Peter Parker. Each piece of technology was rooted in history, both from individual characters and from the real world. Mysterio’s gadgets were modeled after fighter jet HUDs, tactical consoles and other military gear; Nick Fury’s technology was based on spy gear; and Tony Stark’s interfaces resonated the same advanced and futuristic feeling of his tech from previous films.” 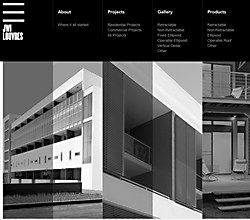 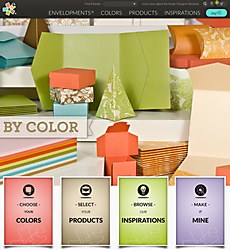 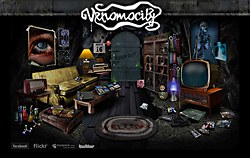 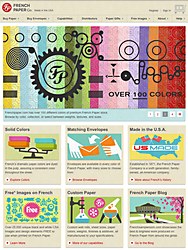 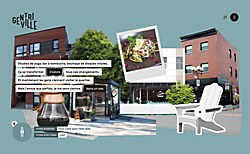 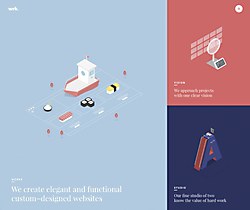 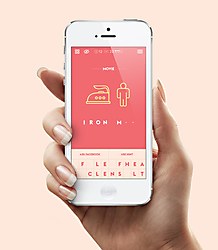 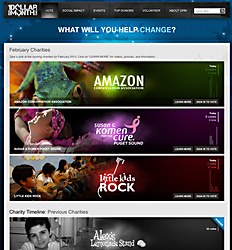 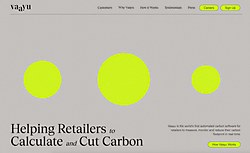 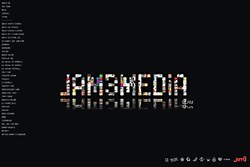 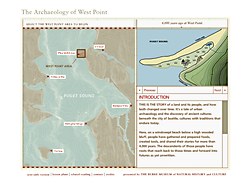 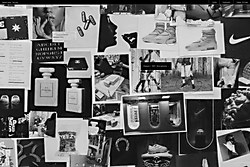