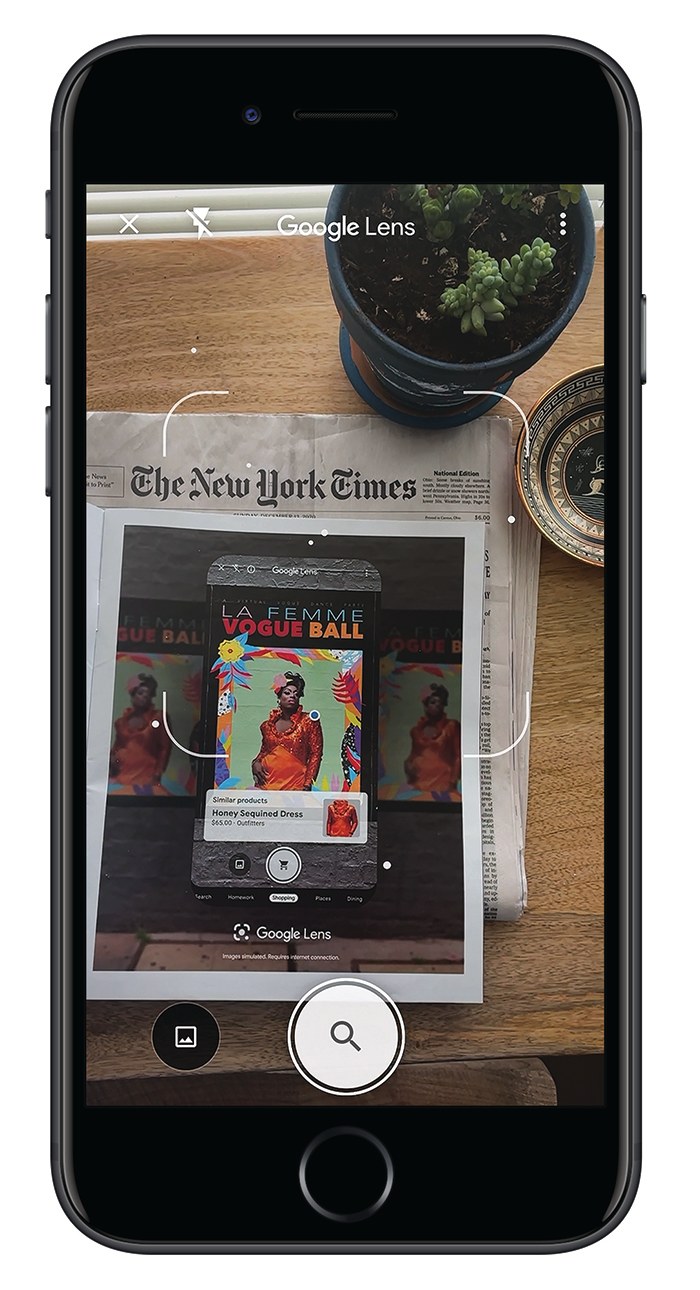 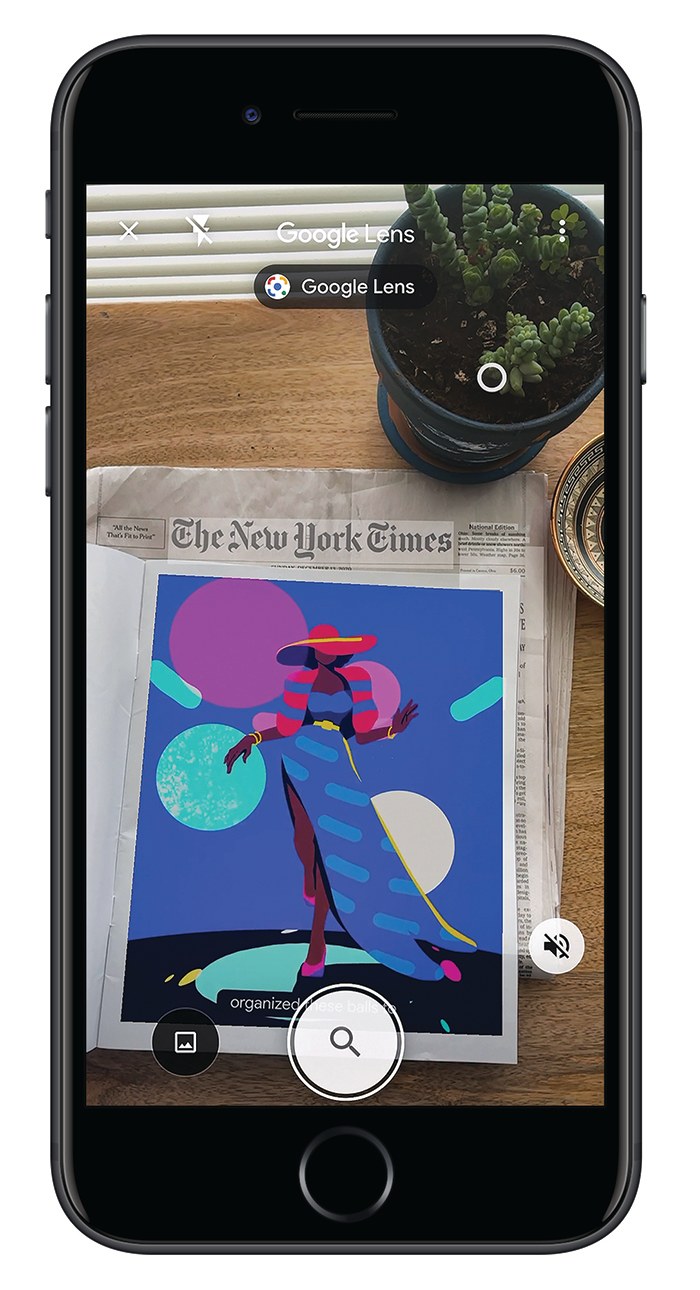 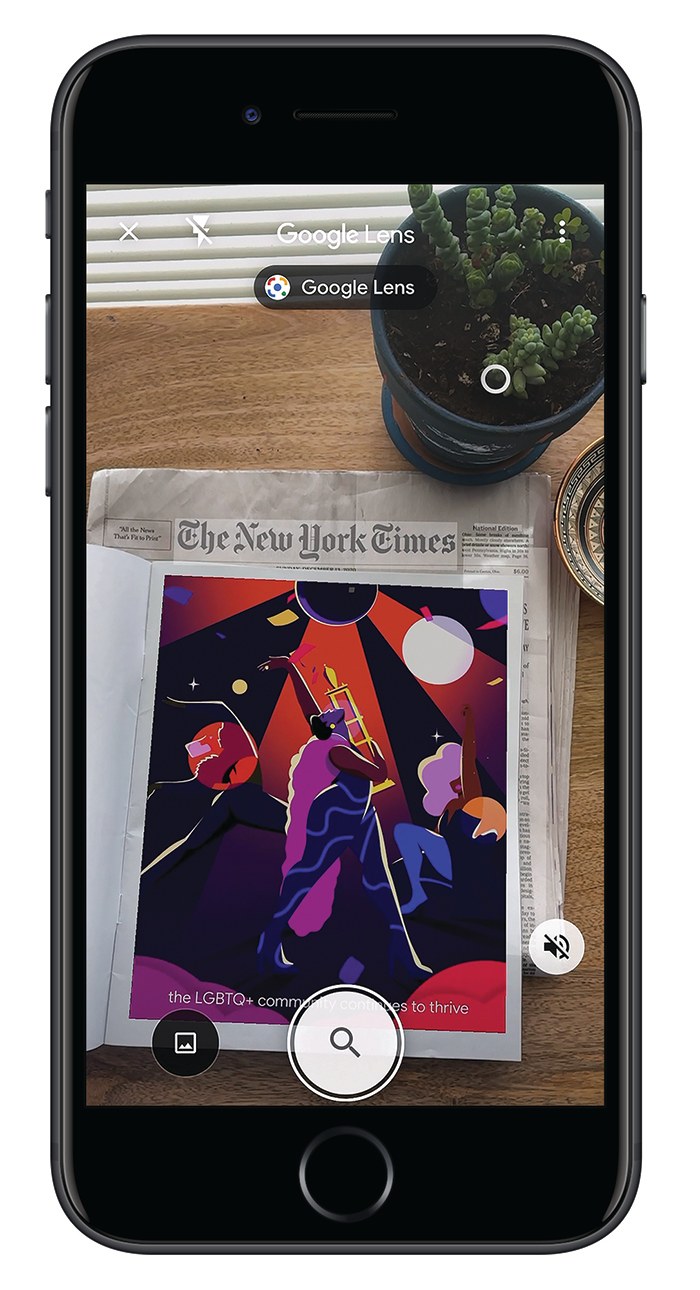 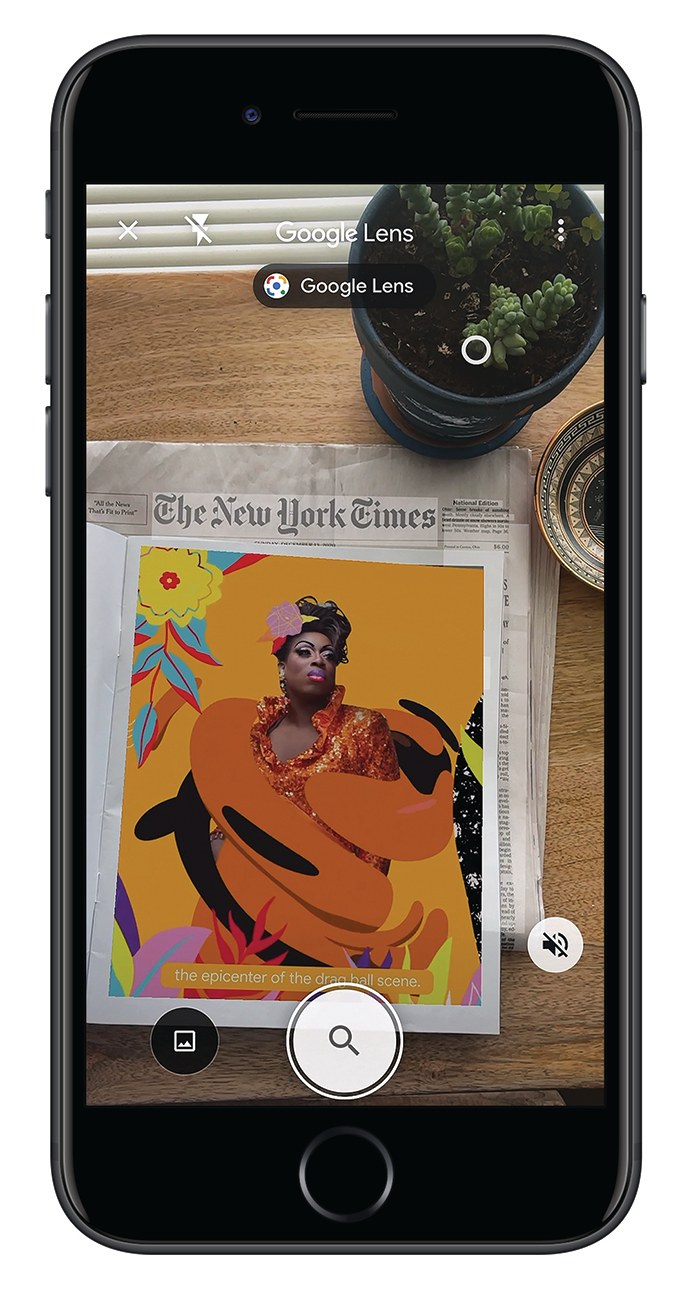 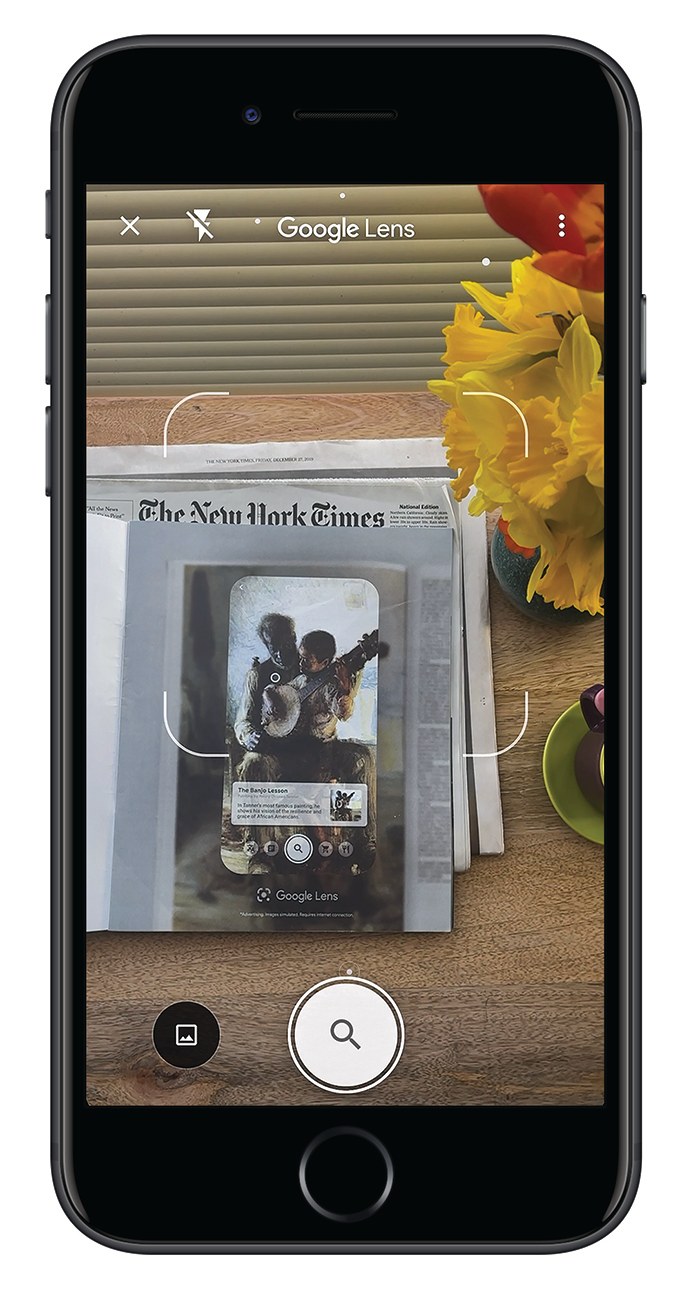 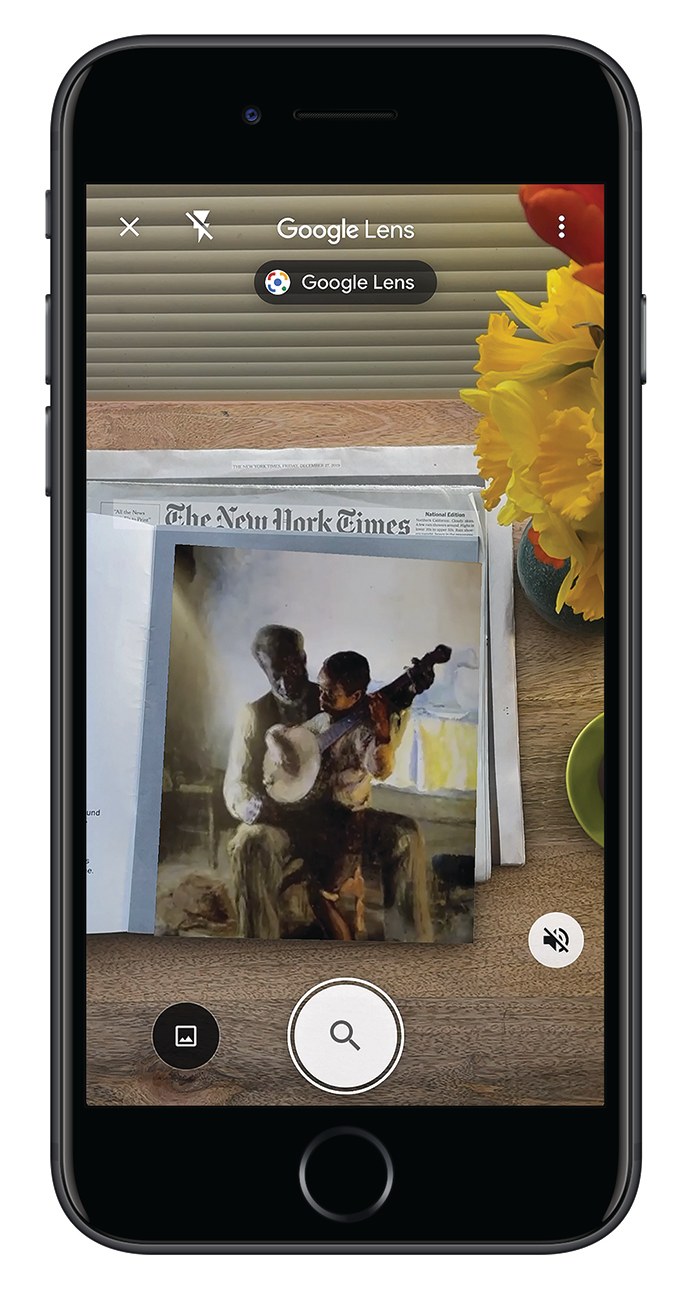 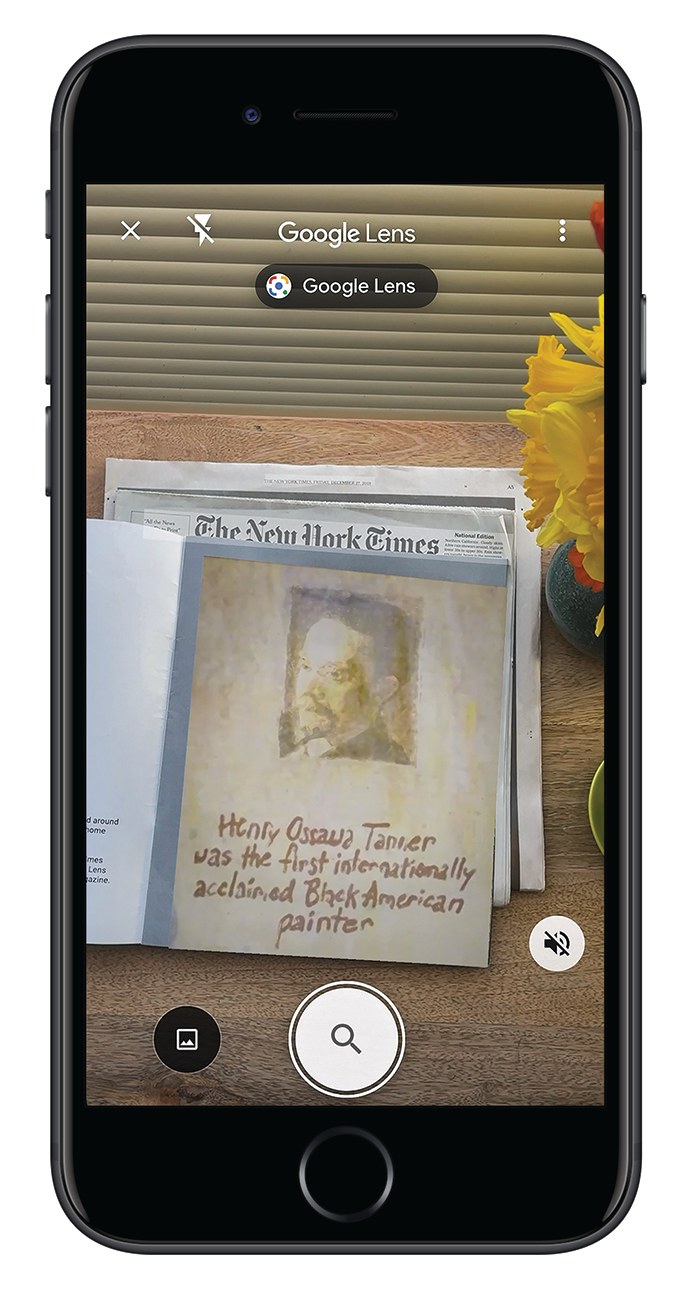 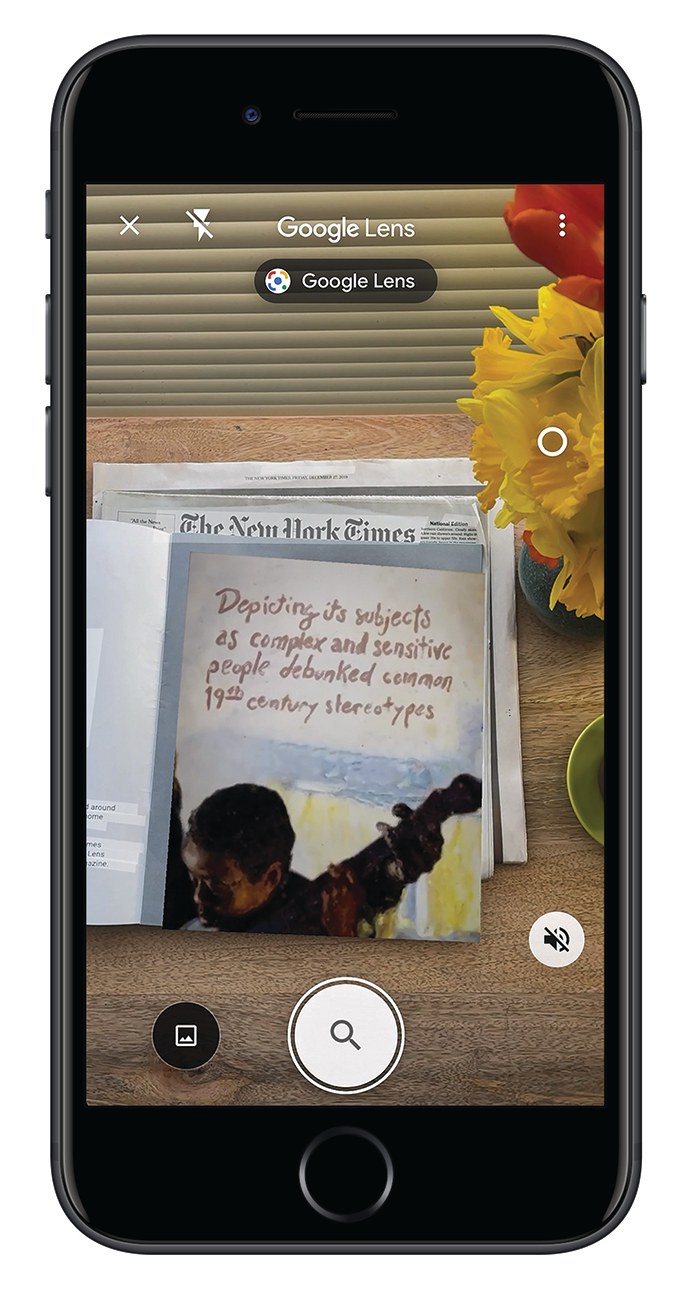 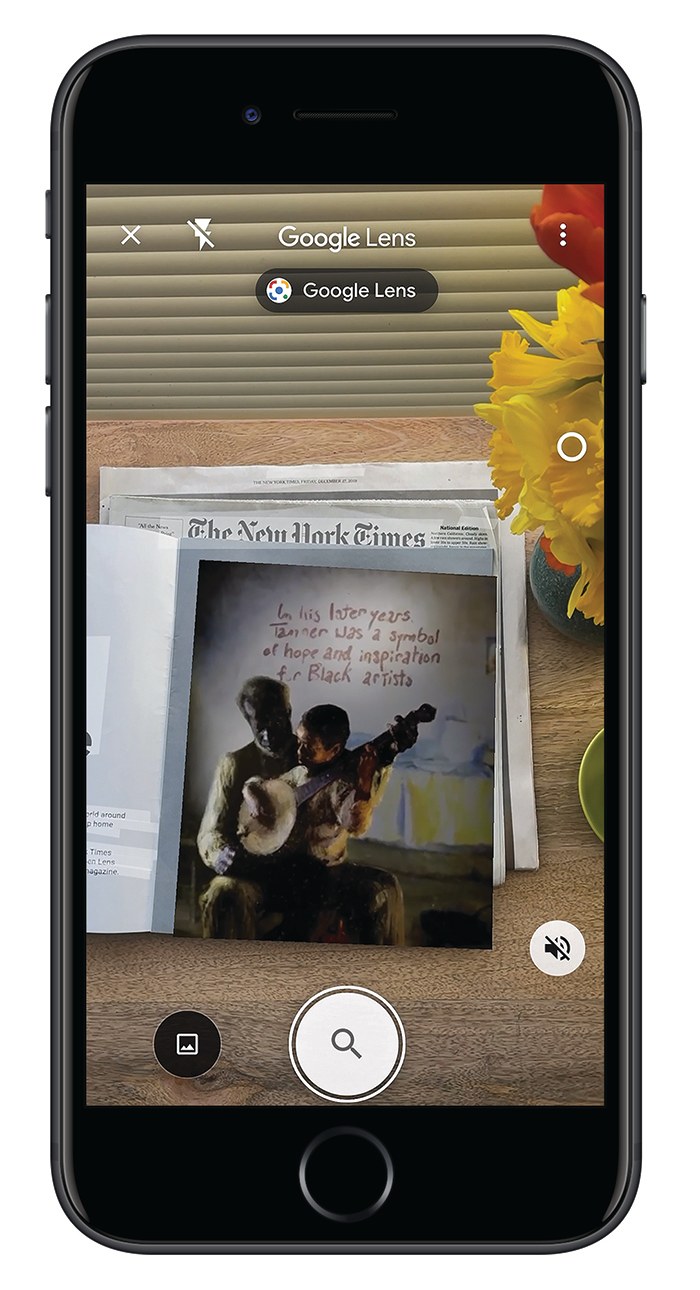 “During a time where scanning QR codes with your phone or tablet is commonplace, the use of Google Lens’s instant-feedback feature plus the well-placed media buy makes this a fitting use of storytelling and technology.” —Sandra Nam

“An amazing piece of interaction that connects the physical and digital worlds while also [raising] awareness of the cultural contributions and rich history of Black and LGBTQ+ Americans.” —Kadambari Sahu

Overview: To drive awareness, positive sentiment and usage of the Google Lens feature among a tech-savvy and worldly audience, creative production agency Hook collaborated with New York Times Advertising to create interactive ads in The New York Times Magazine that leveraged AR to highlight and celebrate marginalized groups from US history. Tapping into the Black Lives Matter movement, Hook used Lens technology to bring to life the work of Henry Ossawa Tanner, the first Black American painter to win global praise. A second ad focused on the impact of ’80s Harlem ball culture.

These two ads were the key engagement pieces in the campaign placed on the first several pages of the magazine.

Each living surface ad took about two months to create from concept to completion.

Comments by Hook:
What was the objective of the campaign? “During the year, The New York Times Magazine ran a series of Google Lens–enabled covers and ads. As movements supporting Black and LGBTQ+ rights were brought to light, we saw an opportunity to turn a Lens-enabled ad space into a platform highlighting icons within the movement while introducing Google Lens to new audiences.”

Was the subject of the project a new one for you? “With everything going on this year, we wanted to create something that celebrated the rich history of minority groups and their positive impacts on the United States. These ‘living surface’ ads breathed life into the stories and history of individuals who helped win rights for the discriminated and marginalized. The dynamic animations created surprise and delight moments for the audience while also being informative and educational.”

What was the response? “Product awareness and brand perception showed significant increases, with 90 percent of those surveyed saying they’d try Google Lens in the future. Readers rated their brand perception of Google Lens as a strong leader in AI technology and first to market innovative solutions.”