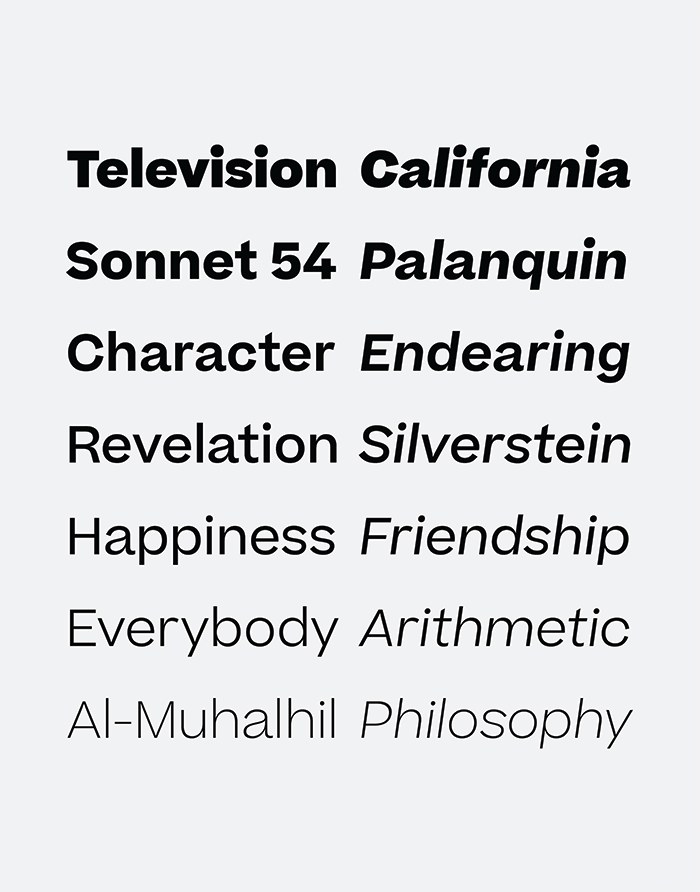 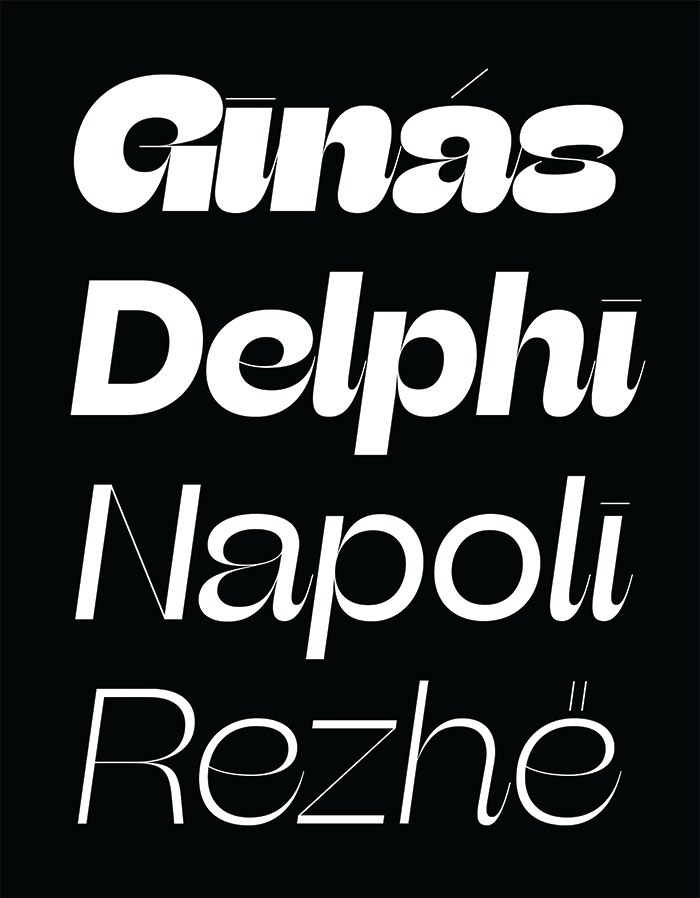 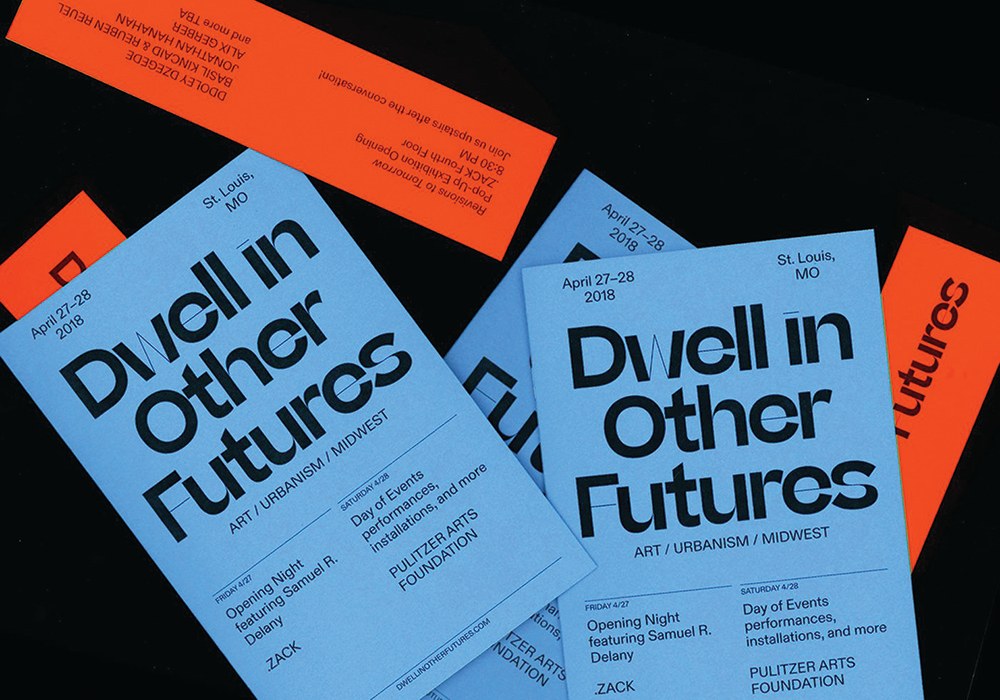 “Built upon the foundation of a traditional American Gothic but confidently sculpted using its own unique logic, Beatrice explores contrast methodologies and combines various aspects from the canon expansionist systems, inverted contrast and the contrast behavior of standard sans-serif grotesks. These methodologies were dissected and used as cornerstones to build a unique system, with the final result landing in largely unexplored territory.” 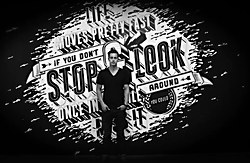 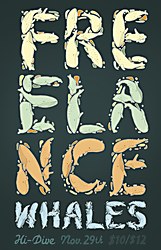 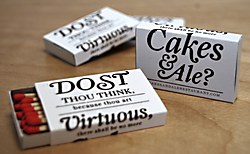 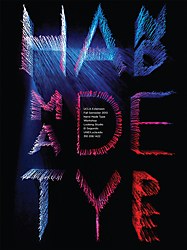 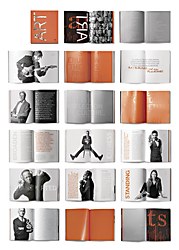 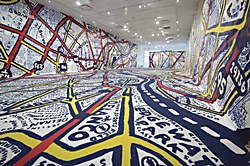 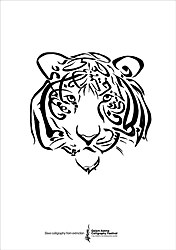 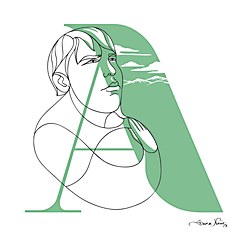 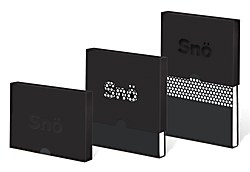 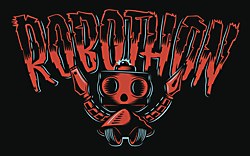 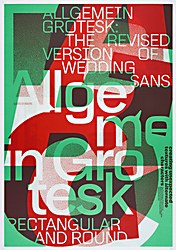 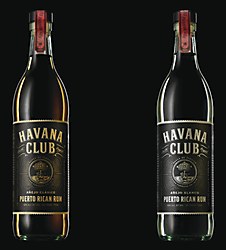 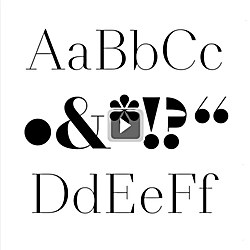 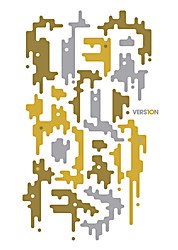 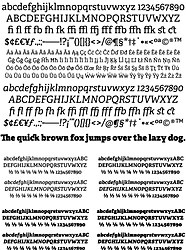 A Long Way Away 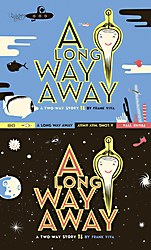 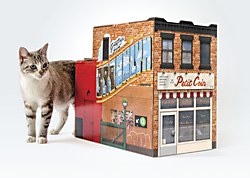