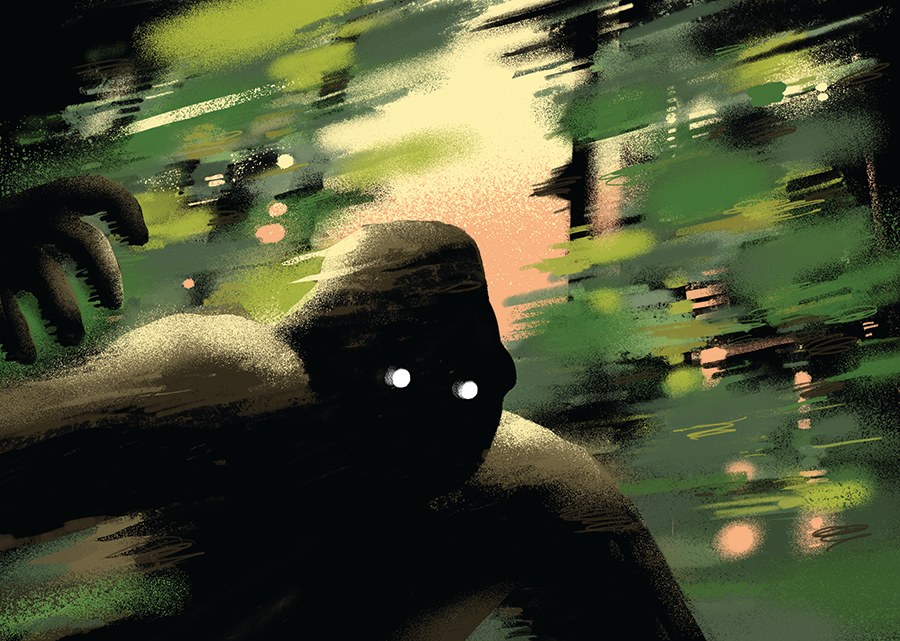 “For The New Yorker’s review of the documentary series Sasquatch. A journalist investigates a story he heard about a bigfoot attack at an illegal pot farm, in which three men were torn limb from limb. This idea came to me as I was scrubbing through some footage for reference and paused the video as a forest was blurring by out of focus. It immediately inspired the right feel: someone’s frantic last moments caught by found footage.” 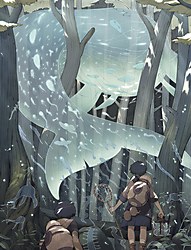 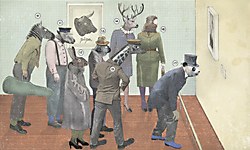 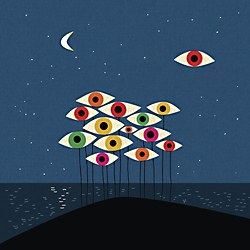 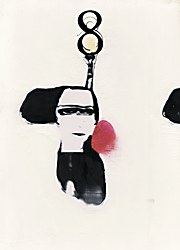 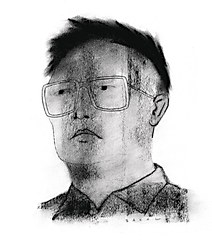 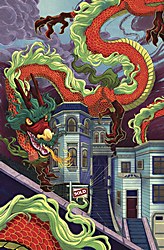 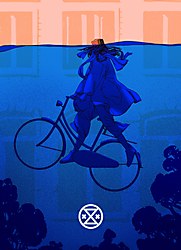 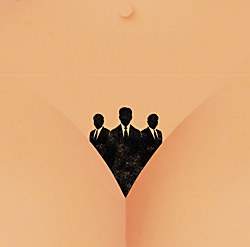 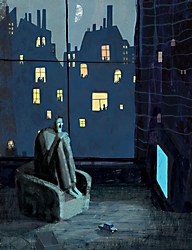 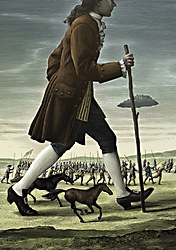 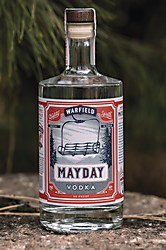 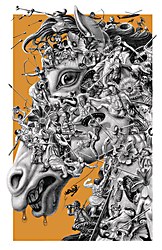 Are We There Yet? NOGGIN/Nickelodeon 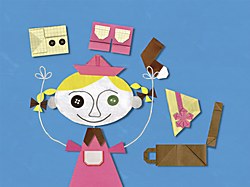 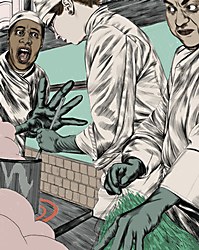 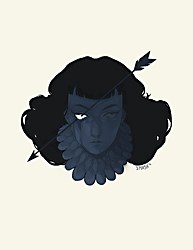 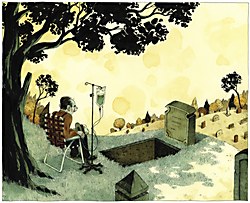