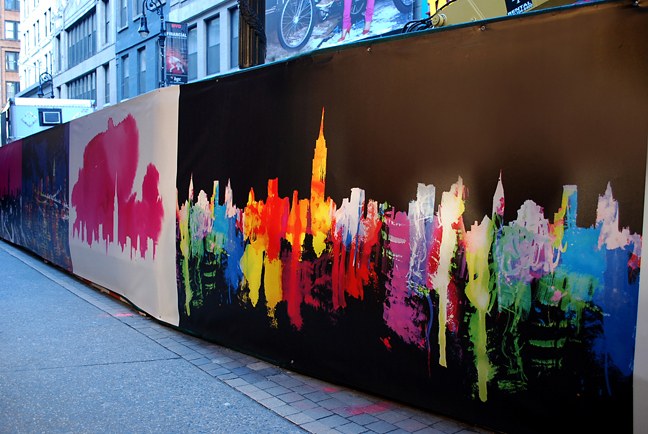 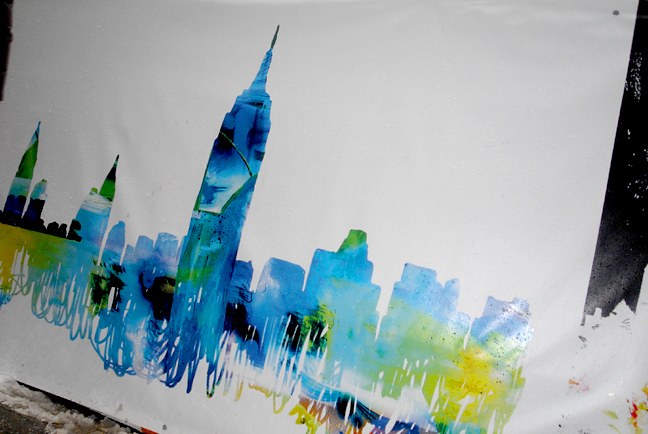 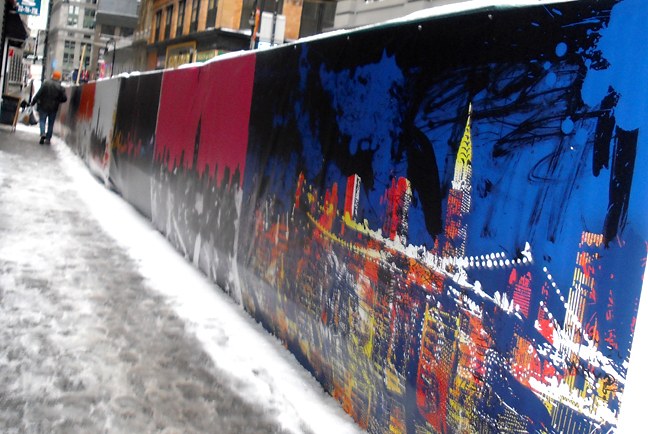 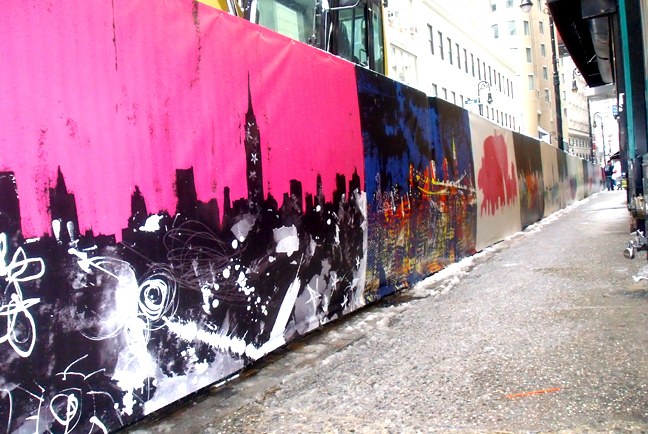 Funded by a grant from the Lower Manhattan Development Corporation, Re:Construction is a public art program produced by the Downtown Alliance to help mitigate the impact of New York City’s numerous building projects. Engaging, thoughtful and whimsical, the temporary artworks create colorful landmarks and brightened streetscapes. The program began in 2007 and has produced 32 installations, including the recent The Greatest City on Earth.

Located at Nassau between John and Fulton Streets, The Greatest City on Earth is an ongoing series of skylines by artist Linda Zacks whose art captures the vitality of the modern urban experience and the life and emotion of the skyline. This series is inspired by the constantly evolving energy of the cityscape and evokes moments that mark the experience of daily life in New York, from the frenetic and visceral to the quiet and serene.
Go to article See the gallery
Related
1843 illustration 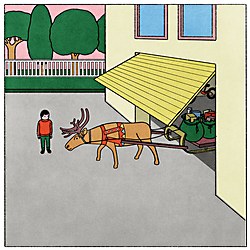 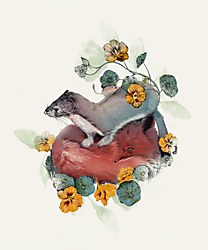 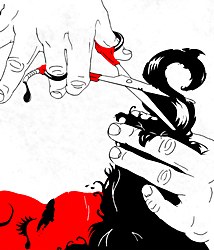 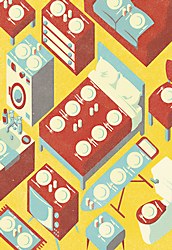 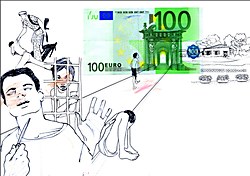 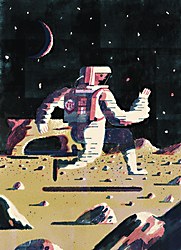 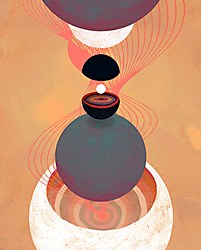 A Woman in Love 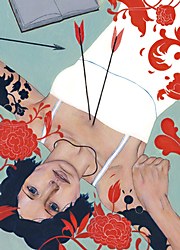 Classic of Mountains and Seas 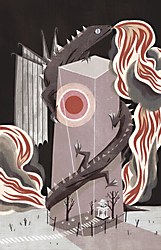 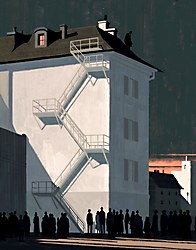 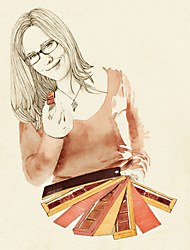 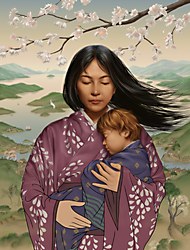 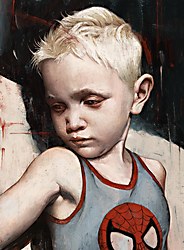 A Wolf, a Princess and Seven Dwarves 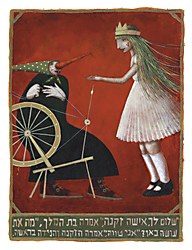 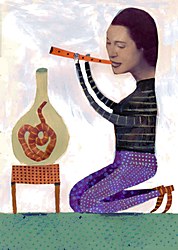 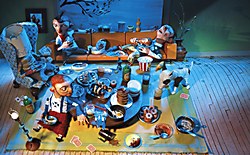 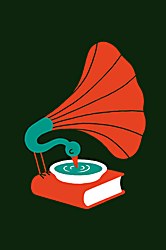 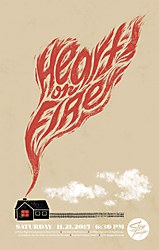