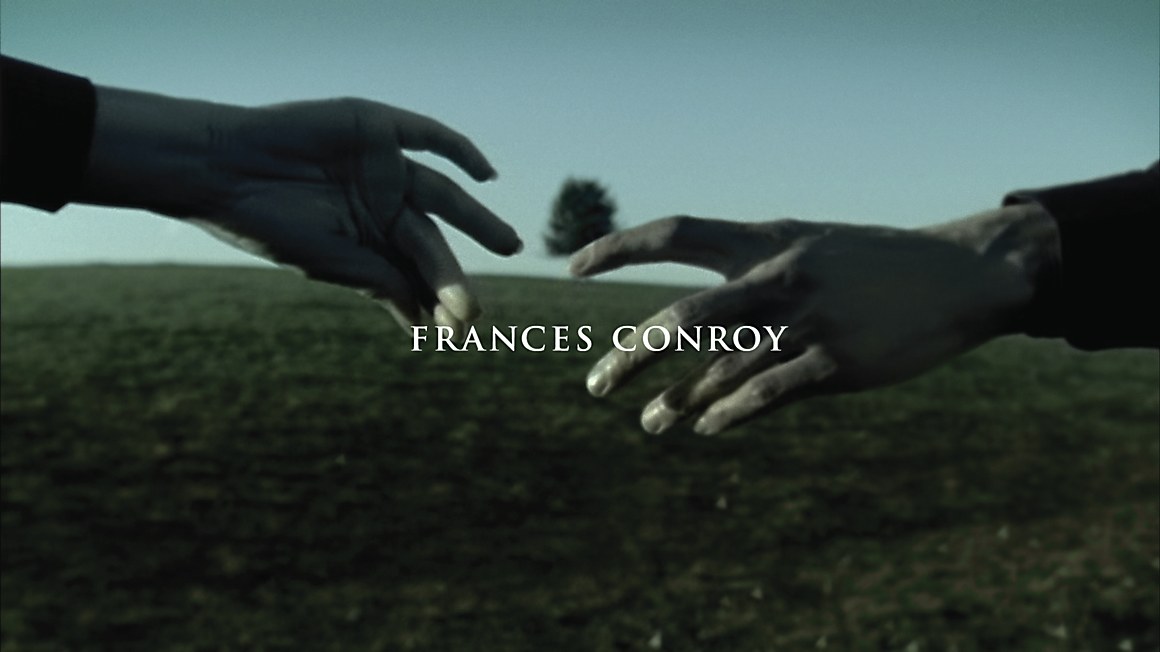 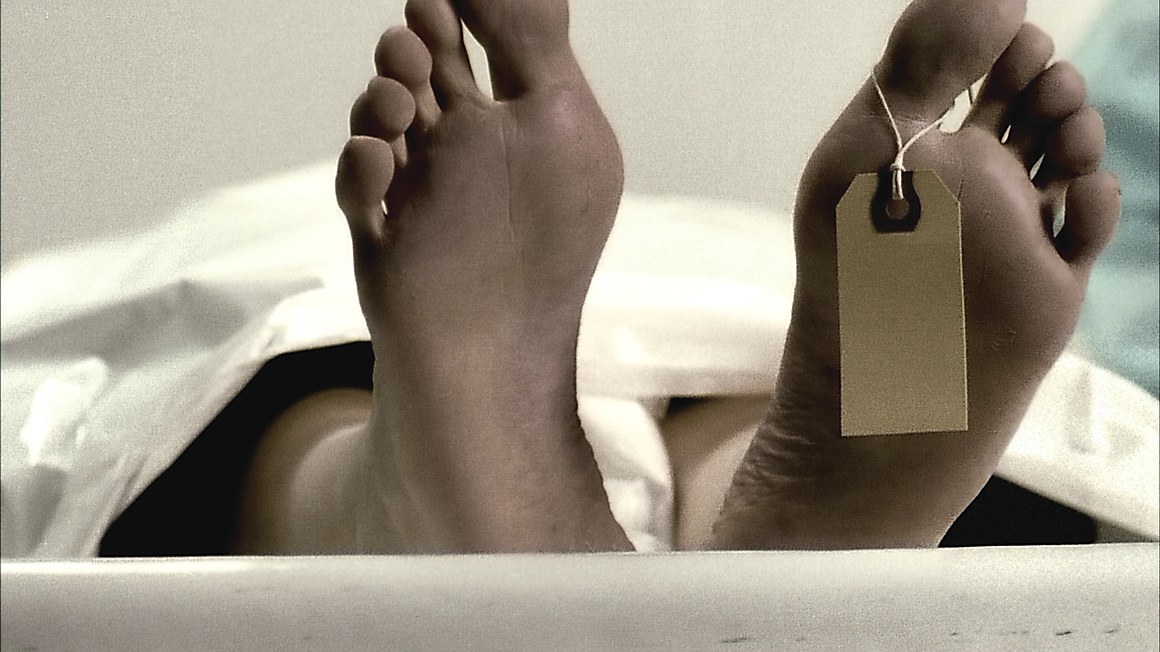 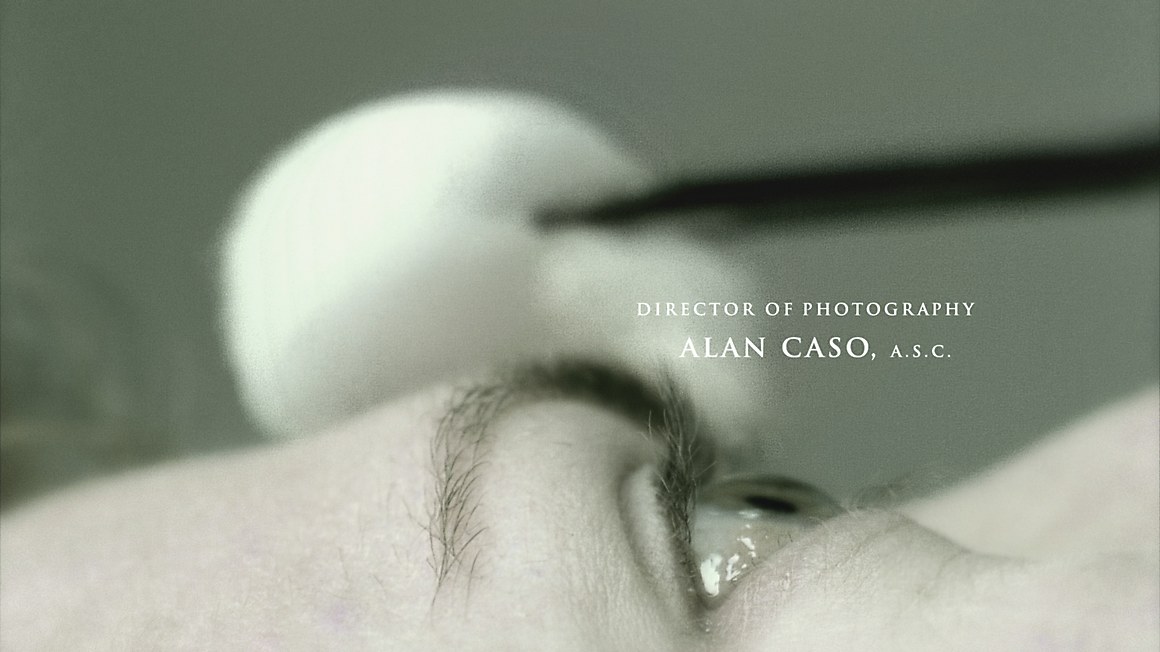 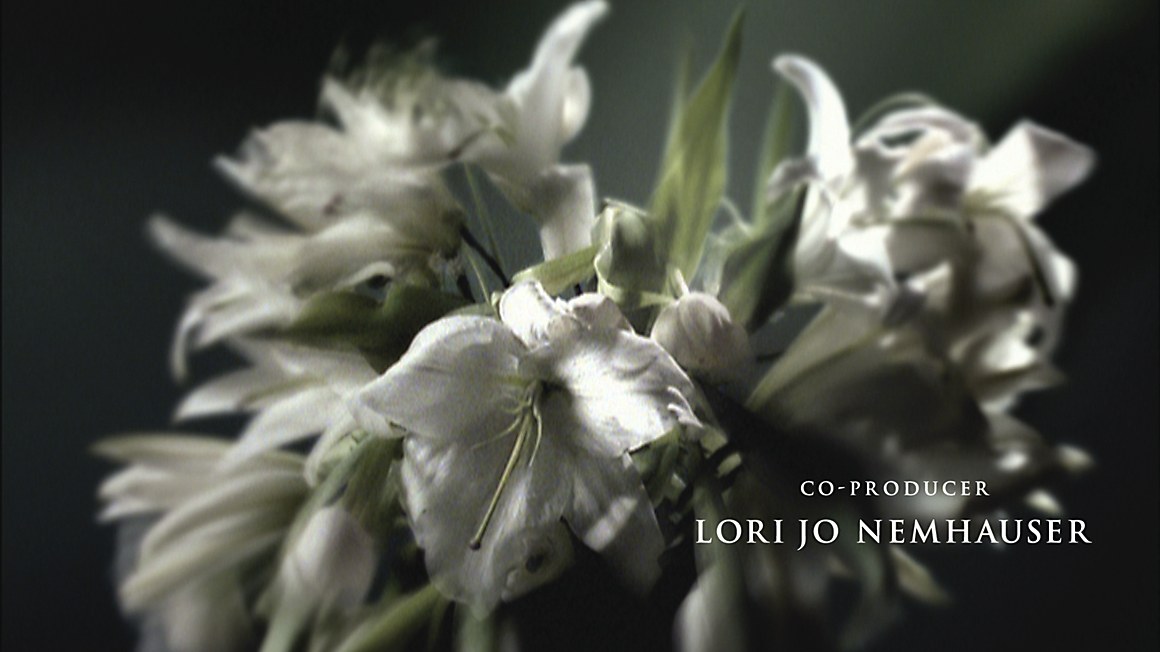 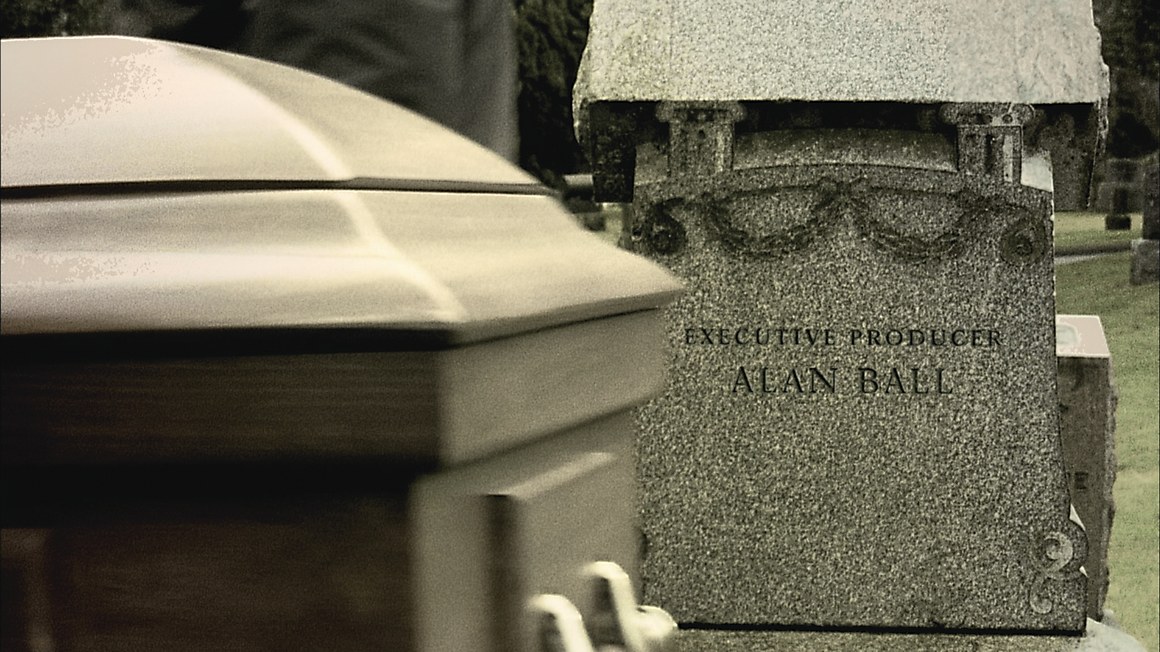 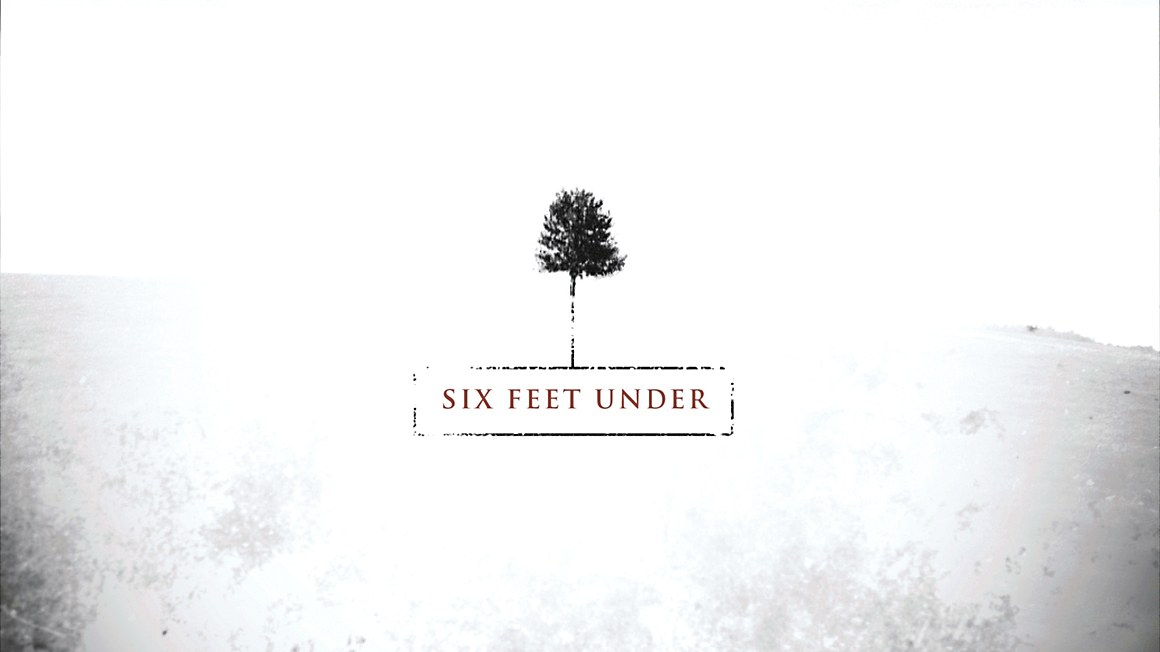 Six Feet Under title sequence. "The series, directed by American Beauty screenwriter Alan Ball, revolves around the seemingly irretrievably complicated lives of a family of undertakers. Ball's work is distinguished by his unique ability to touch the banal and sublime. DK's approach for the sequence embodied Alan's view by intertwining the metaphorical images with the mundane process of undertaking, drawing upon a visual vocabulary from the material world, death and deliverance. The primary visual concept was an image of a lone tree on a hill, setting roots to a casket outline—symbolizing the circular nature of life, one generation rising on the shoulders of the generation preceding. The wilting flower sequence was inspired by a classical painting of a young woman holding a flower titled We Both Shall Fade." 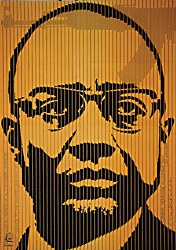 The Was An Old Lady Who Swallowed A Fly 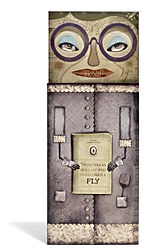 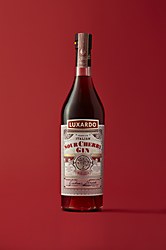 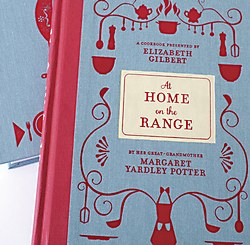 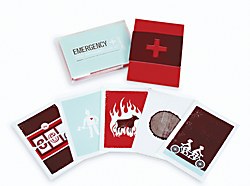 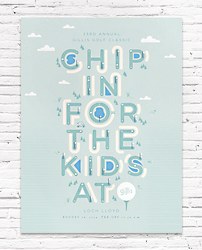 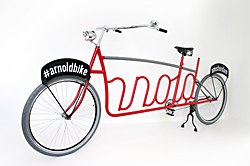 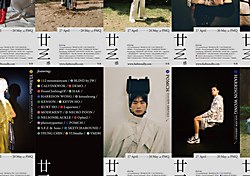 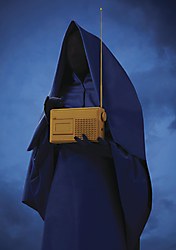 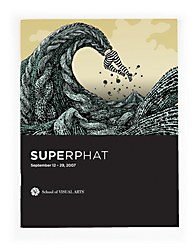 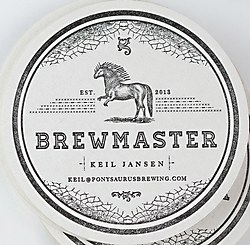 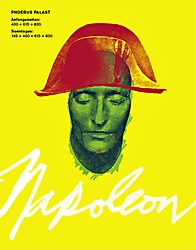 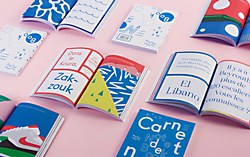 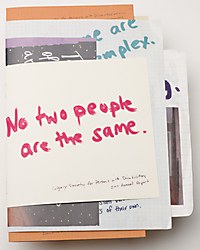 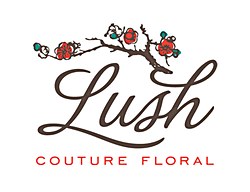 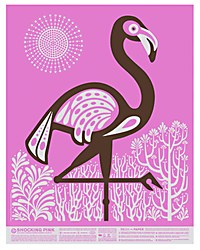