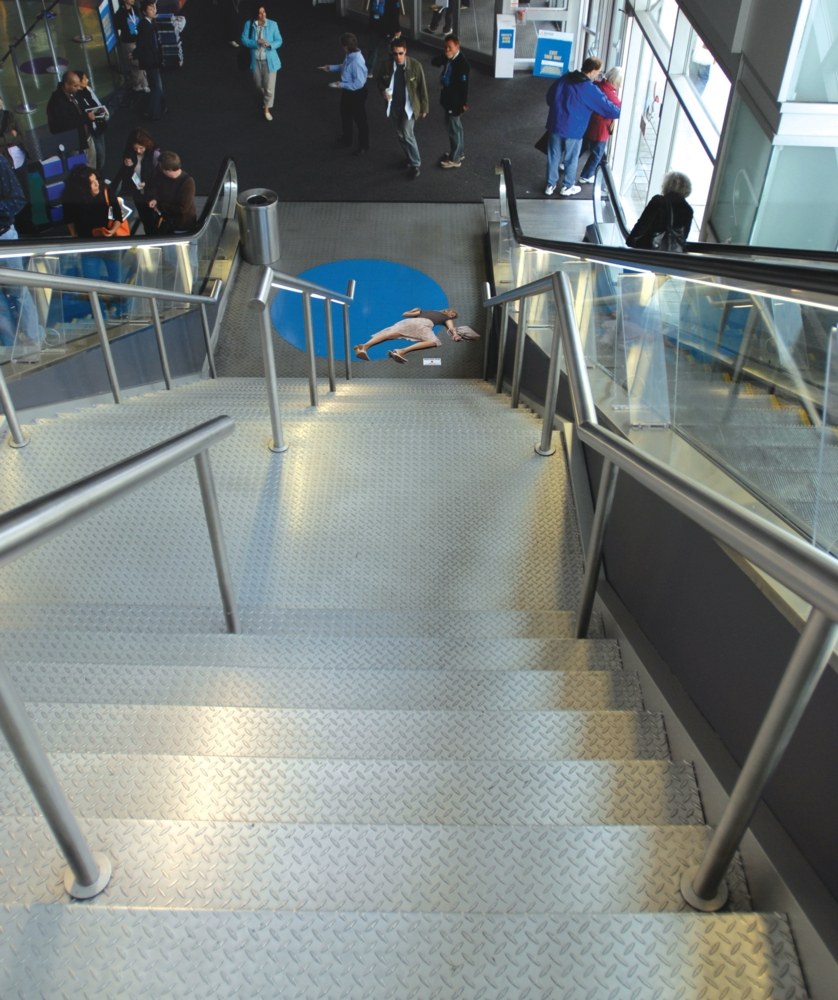 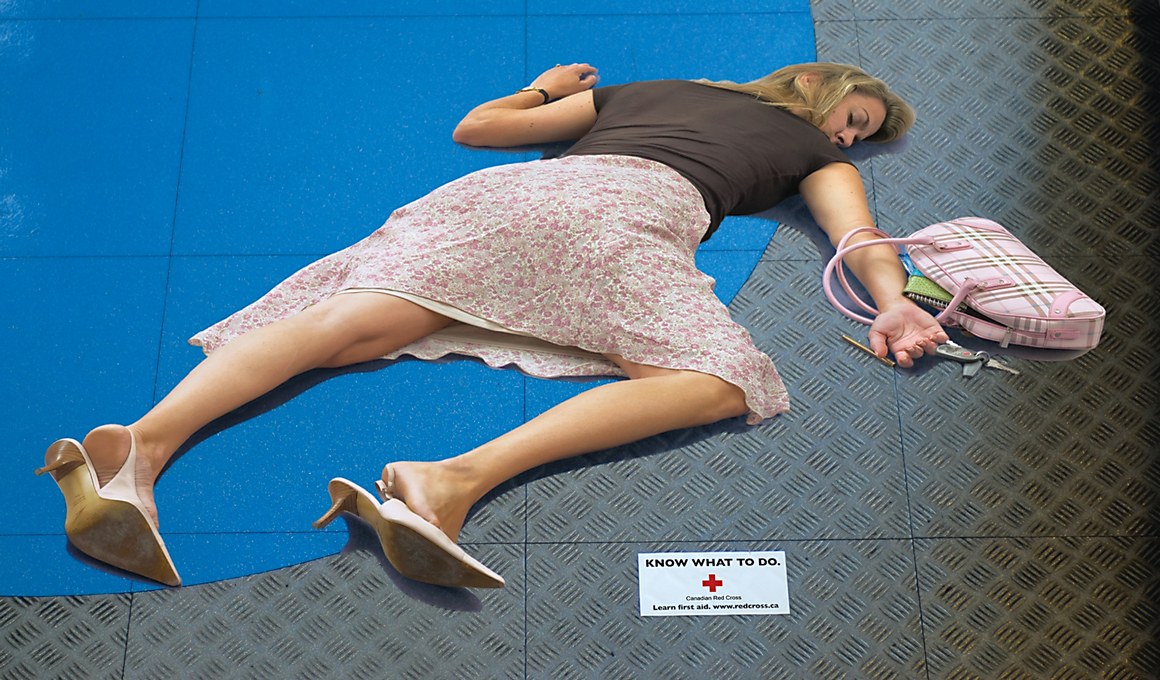 “We wanted to make a big splash for World First Aid Day for the Canadian Red Cross. So we asked ourselves, would we know what to do if we came across an accident, such as a fallen person at the bottom of a staircase? After staring blankly at each other, we agreed that the person would be unlucky if we were the first to find them. Realizing that most people would have come to the same conclusion, we placed a fallen person at the bottom of a staircase. Literally. The decals were placed in theaters during the Toronto International Film Festival. From a distance, they look remarkably real. On closer inspection, the tagline ‘Know what to do. Learn first aid. www.redcross.ca’ becomes visible,” said Rob McLean, vice president public relations, and Paige Calver, public relations consultant. “The power of the idea lies in the visceral reaction it generates and how it forces us to reflect on our inability to react correctly.” 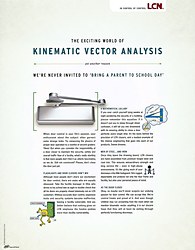 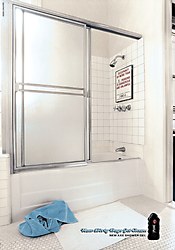 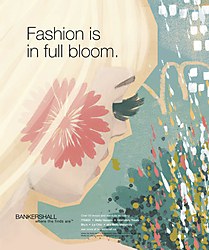 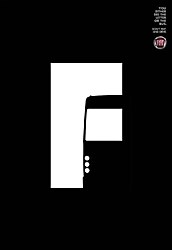 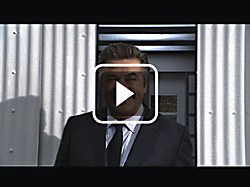 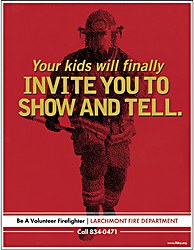 “What Is Magna Carta?” videos 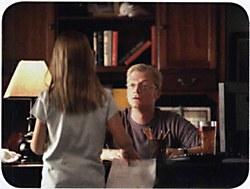 Molson Canadian ad and insert
Picture of dog on floor, picked up, turned over 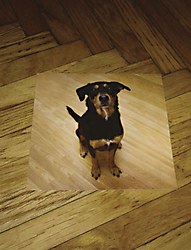 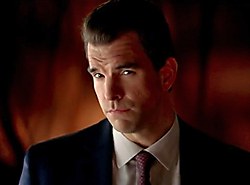 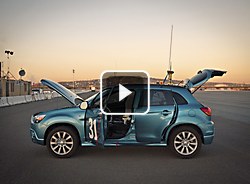 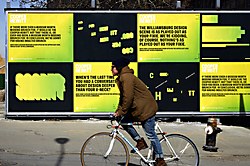 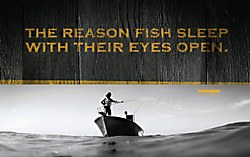