Cover: Coming Through The Storm Stronger For The Future 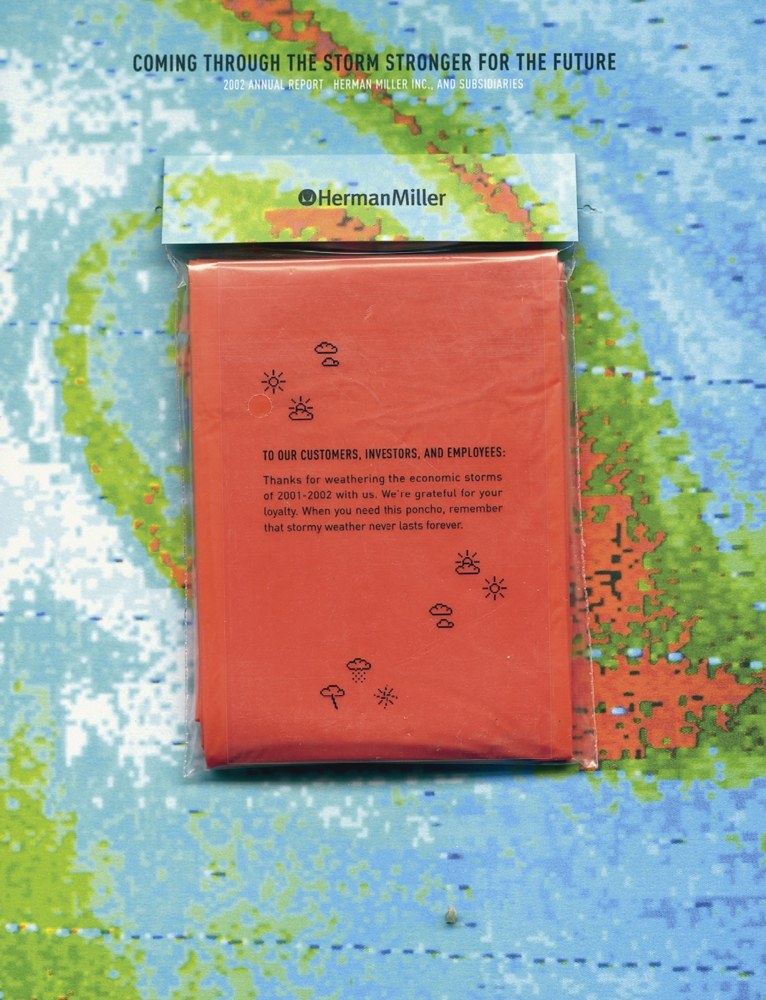 "Herman Miller's fiscal year in 2002 was terrible from a financial point of view. Frykholm and writer Clark Malcolm's first suggestion for the year's annual report was to print it on a garbage bag. After seeing Deborah Sussman put on an emergency plastic poncho on a rainy day in Zeeland where she was attending a Herman Miller meeting, the team decided to use stormy weather as a metaphor. Each annual report had a usable poncho attached to the cover." 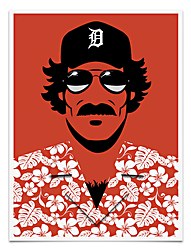 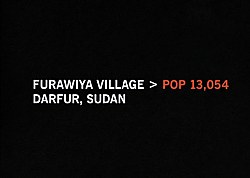 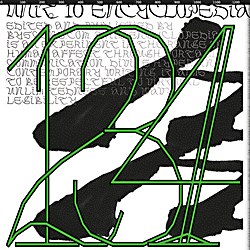 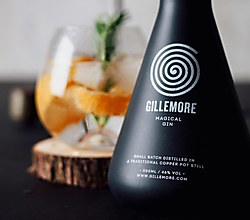 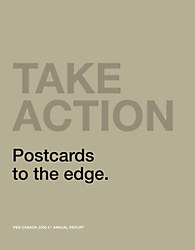 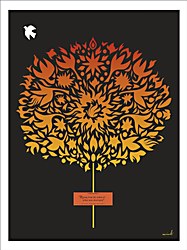 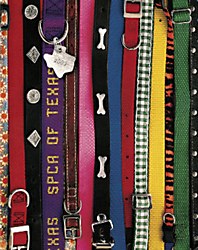 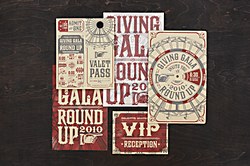 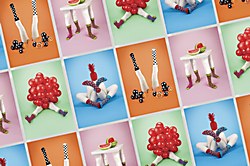 The Library of Style brochures 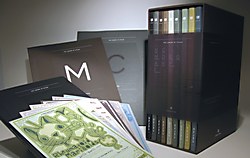 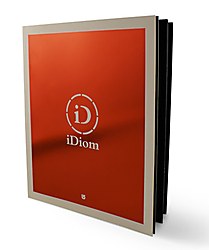 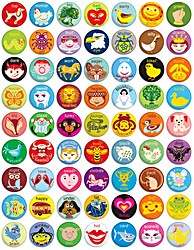