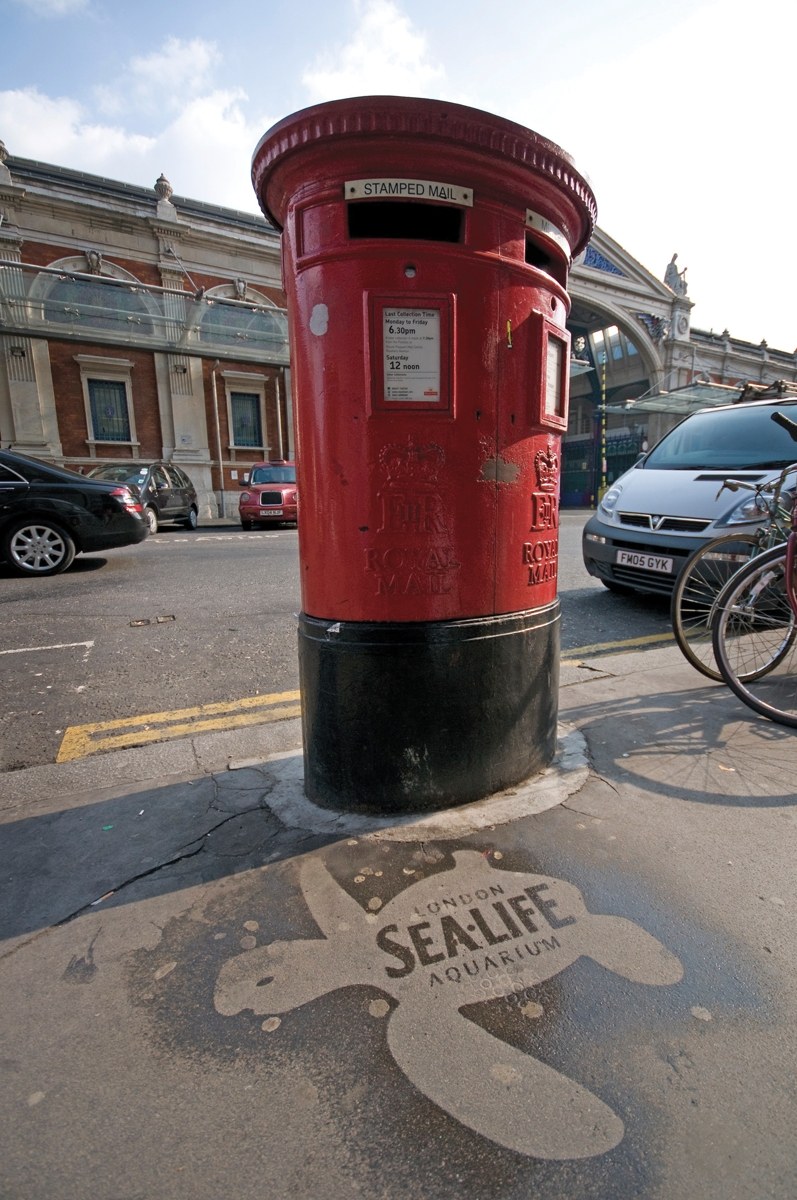 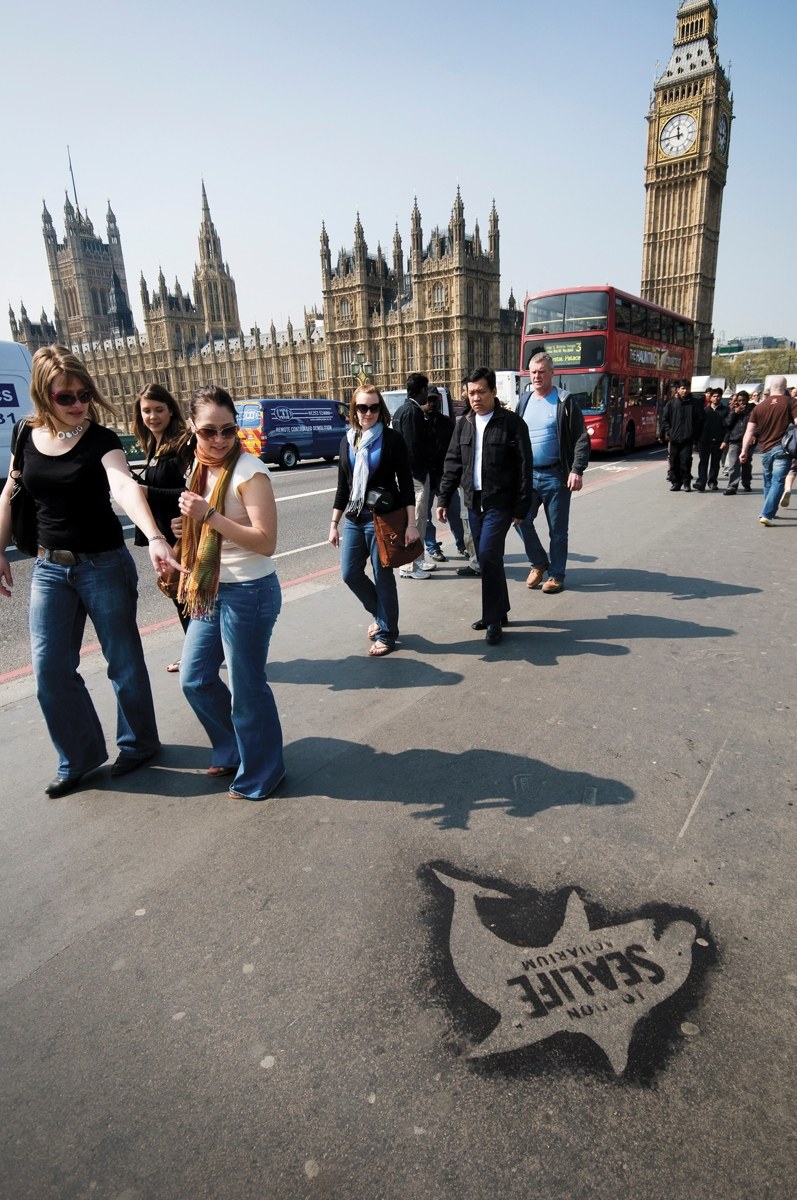 "CURB was contacted by Merlin (the world's second largest entertainment group) in early March 2009 with the view to helping them publicize the launch of their flagship London Sea-Life Aquarium," said Paul Curtis. "They asked us to brainstorm a way to generate buzz and create a natural experiential marketing campaign relevant to the brand. In response we created the sea-tagging media which is quite literally using seawater and equipment created by CURB, to place crystal clear brand adverts on dry pavements! The beauty of the media is the fact that it was placed everywhere and hundreds of sea tags were laid down using a media that was a perfect fit for the sea life brand and made them the first in the world to deliver a marketing campaign using just sea water." 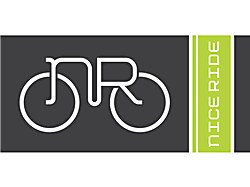 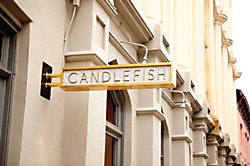 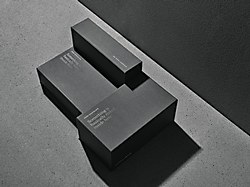 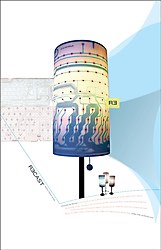 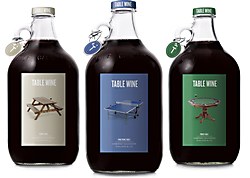 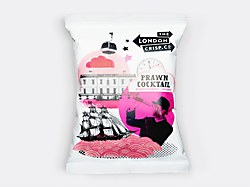 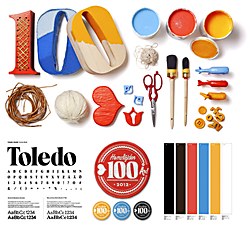 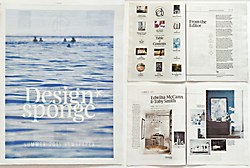 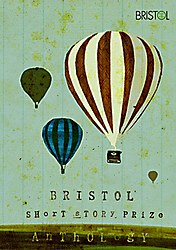 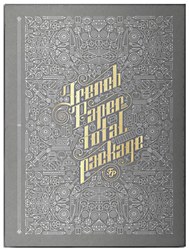 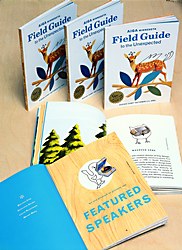 Territory: On the Development of Landscape and City book design 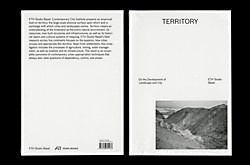 Save Me Now still