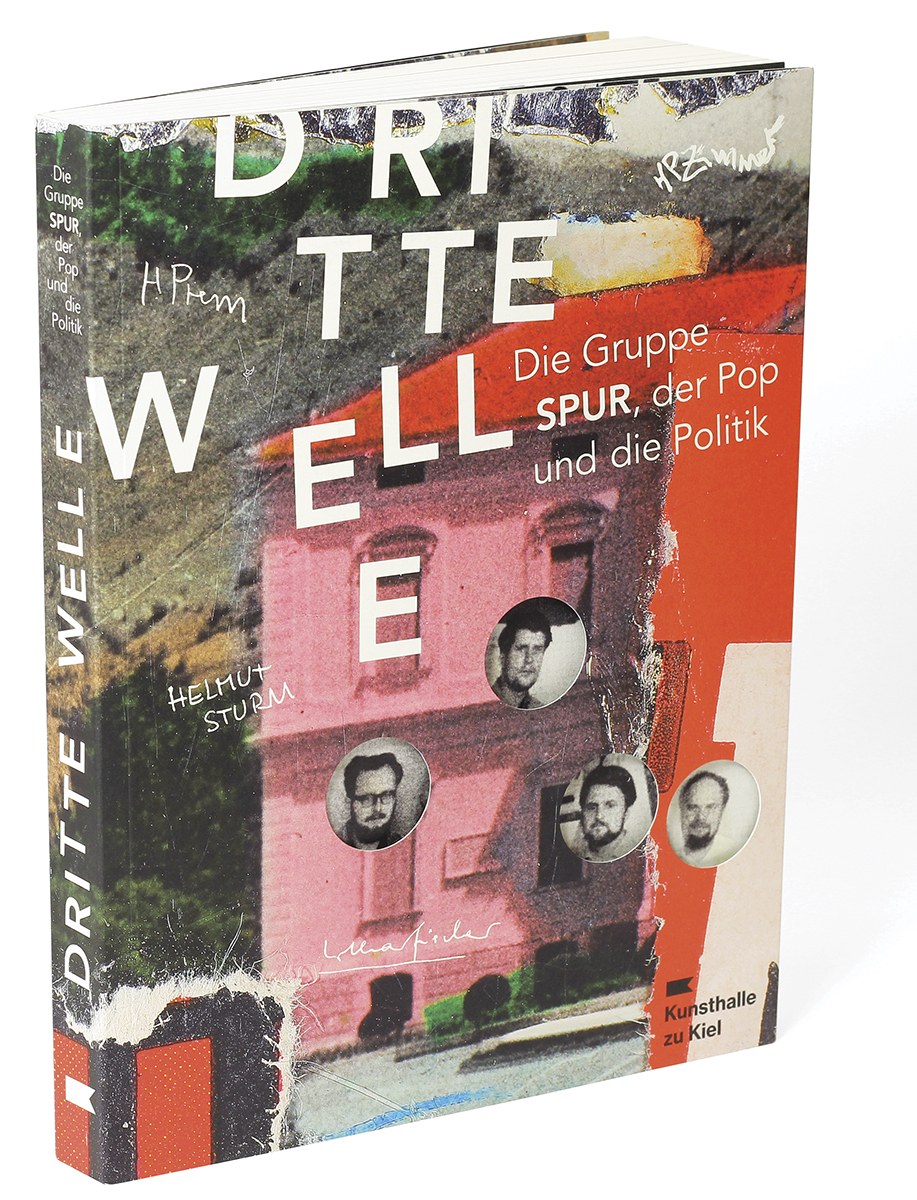 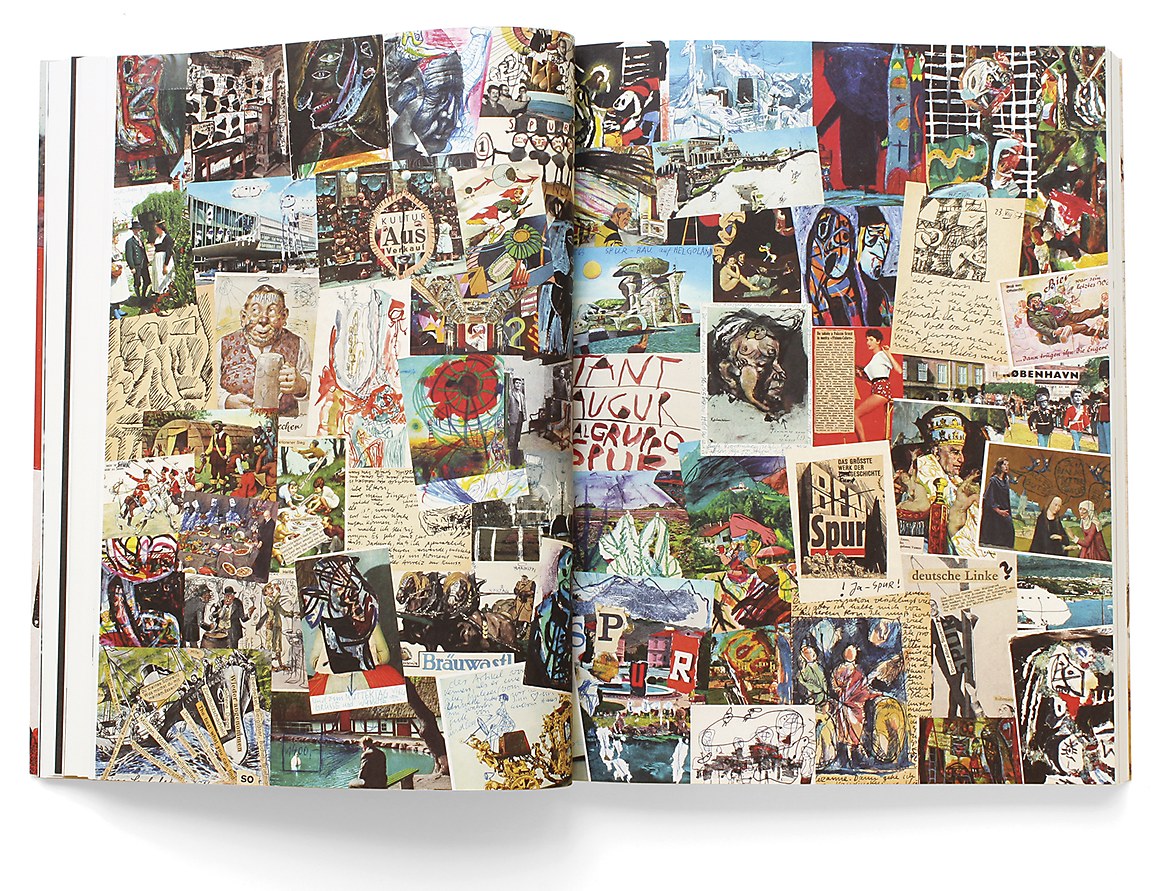 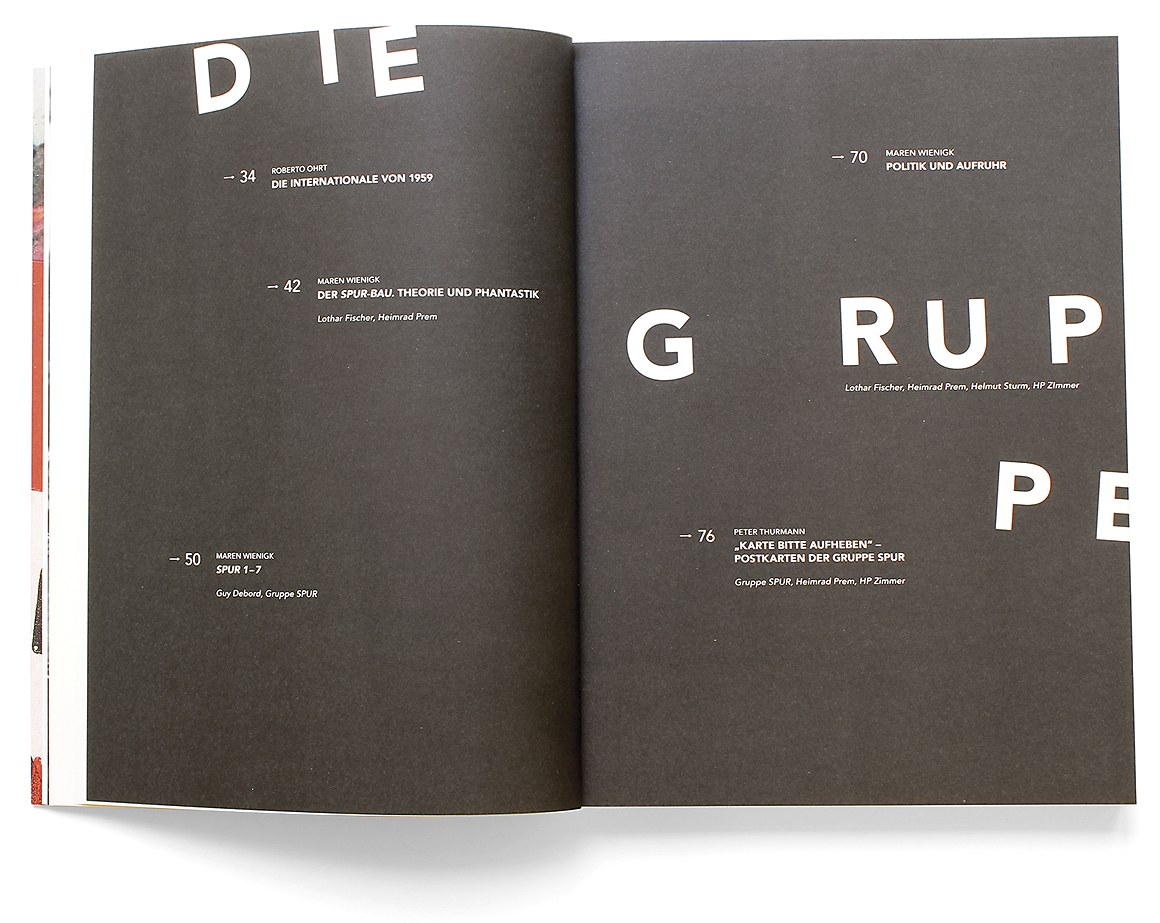 "Exhibition catalog, posters and invitations for the exhibition Dritte Welle: Die Gruppe SPUR, der Pop und die Politik at Kunsthalle Kiel, Germany. The exhibition presented works of the artist group SPUR, which existed for a brief period between 1957 and 1965. Working in the context of postwar Germany, the group addressed sociopolitical questions, produced manifestos and promoted their self-concept as 'the third wave' in the tradition of Dada, Futurism and Surrealism. The cover has four circled cut-outs, through which the four artists' portraits are visible." 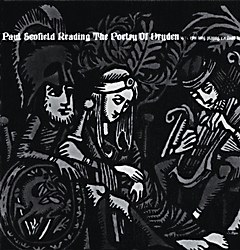 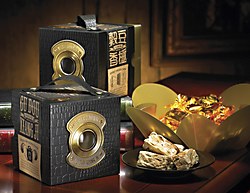 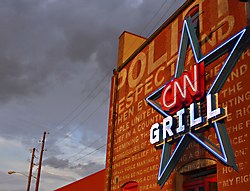 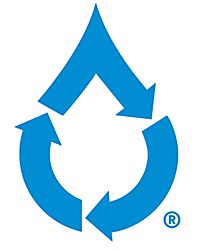 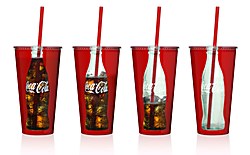 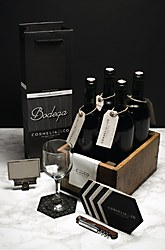 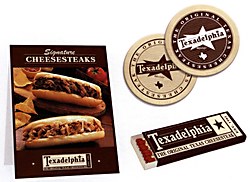 Corona Day of the Dead packaging 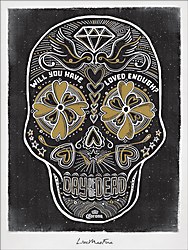 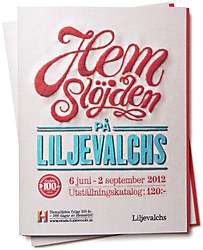 The vanishing art of the analogue photo album book design 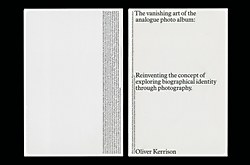 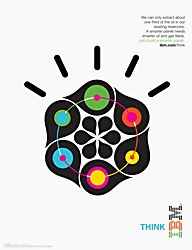 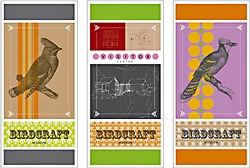 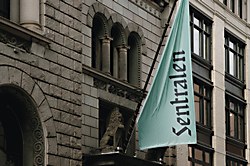 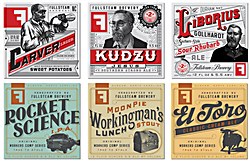 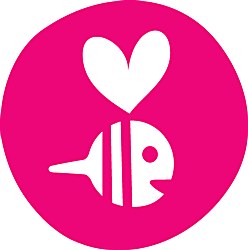 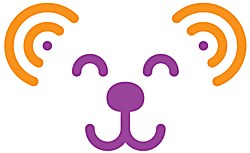 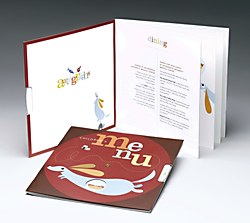