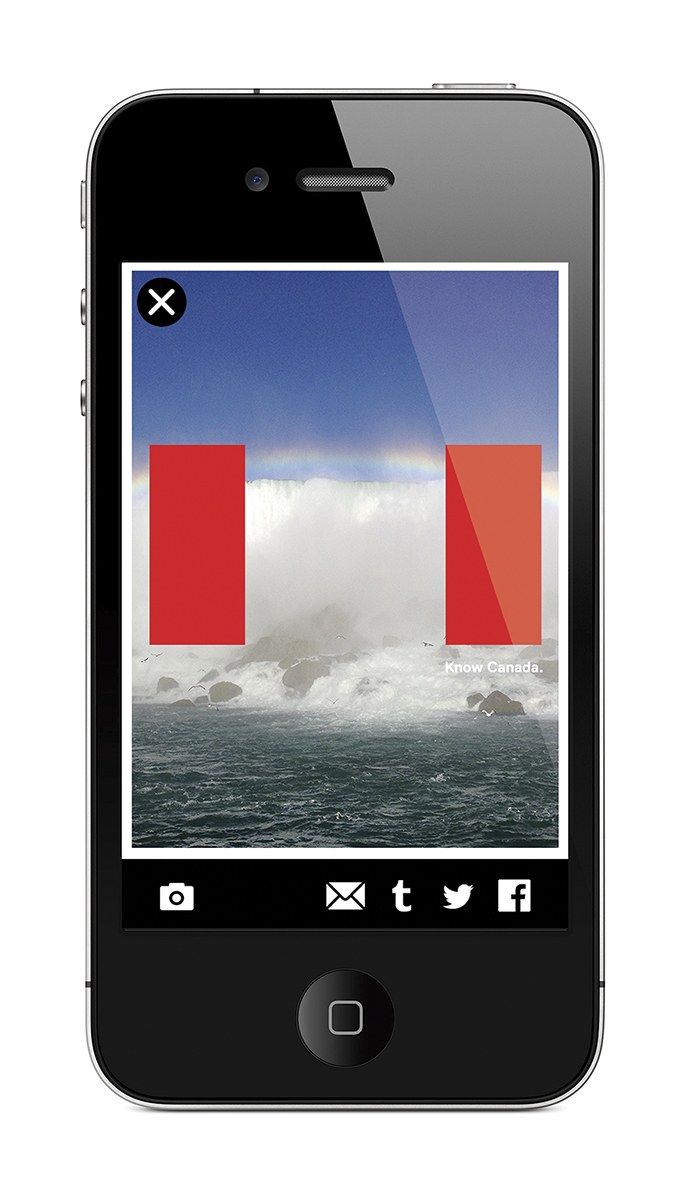 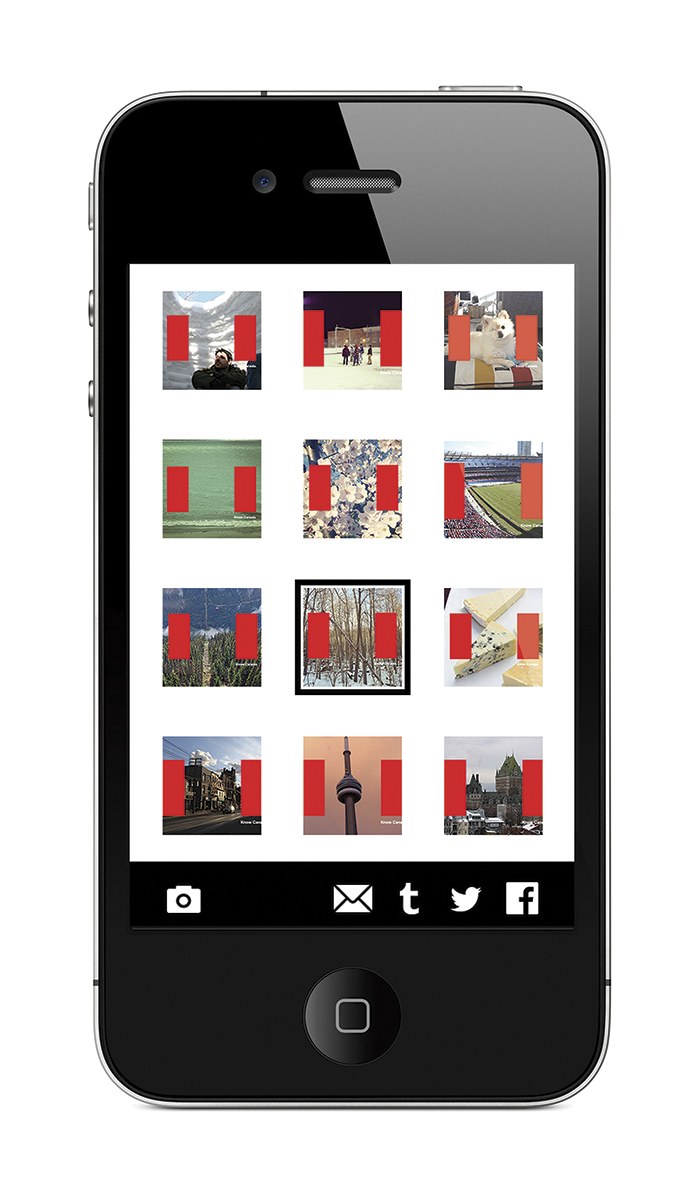 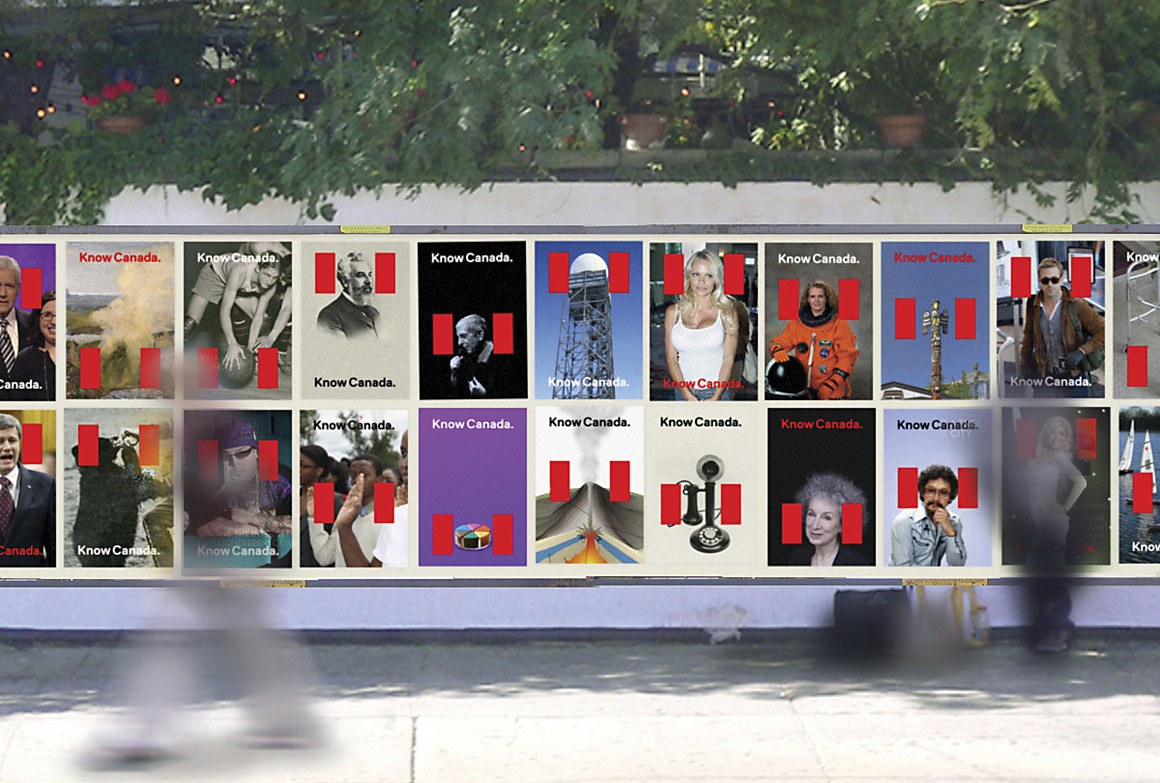 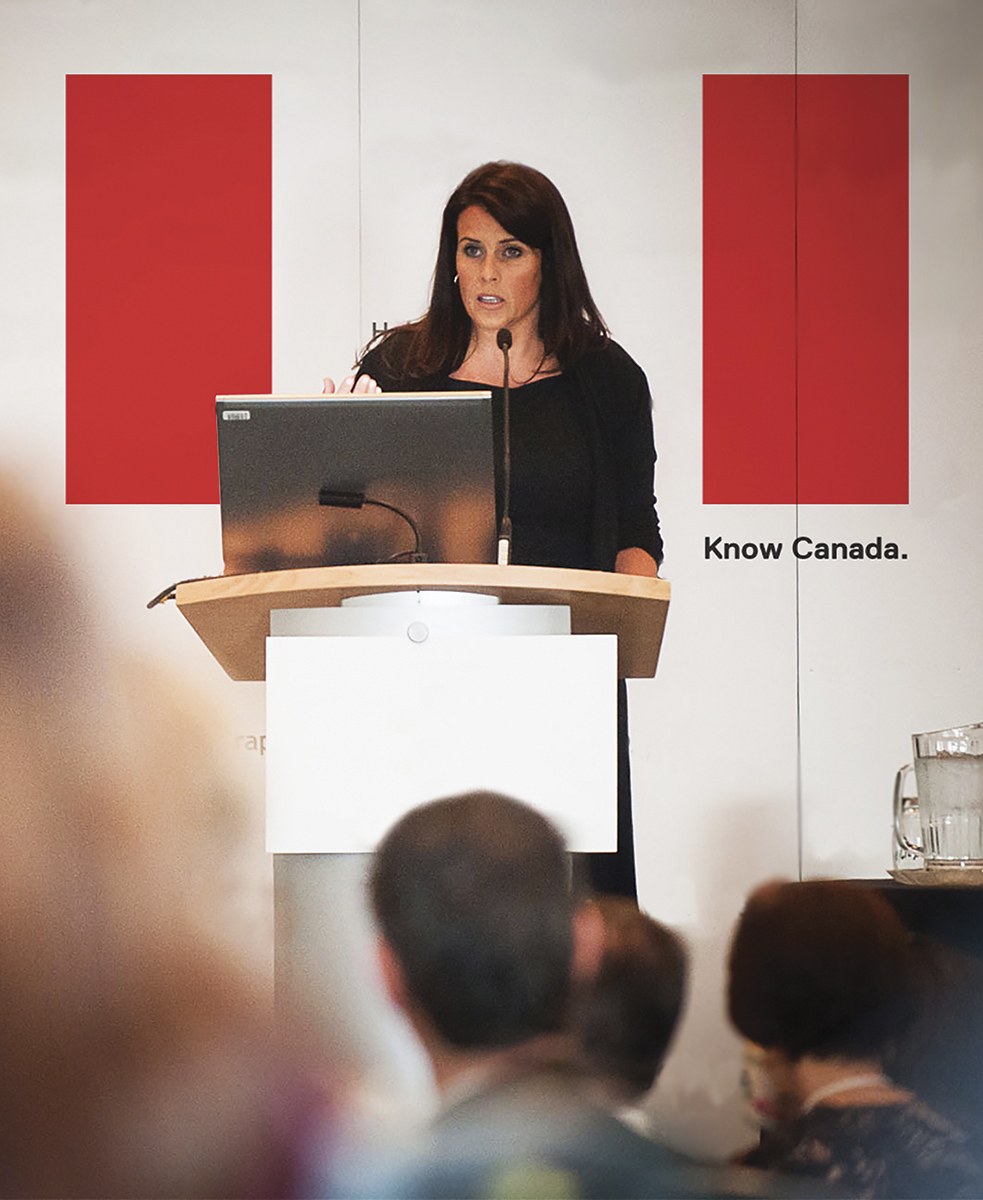 “Based on a brief from WNYC’s radio show Studio 360, BMD set out to rethink how Canada presents itself to the world by creating a new identity for the twenty-first century, free from the traditional clichés of hockey, beavers and maple syrup. BMD’s view is that Canada doesn’t need a redesign; rather, people beyond its borders need to be educated. To that end, our Know Canada identity concept highlights the country’s dynamic exchange of ideas, creativity, natural resources and people. The visual language leverages two red bars on either side of the Canadian flag; without the maple leaf, the bars act as a container for a rich array of imagery and viewpoints, promoting understanding while also paying homage to Canada’s rich history.” 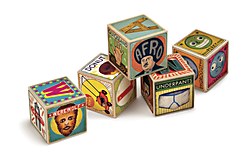 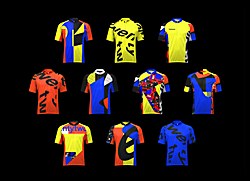 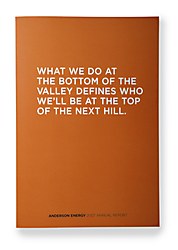 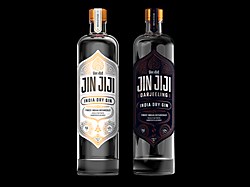 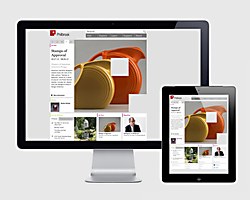 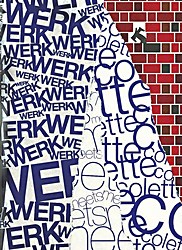 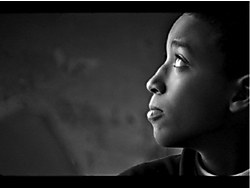 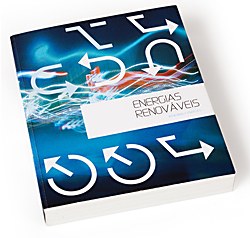 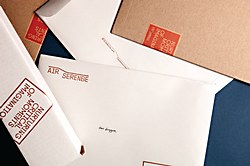 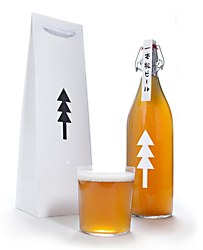 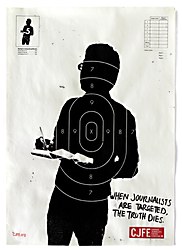 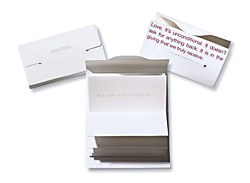 Design for the Public Good 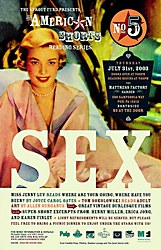 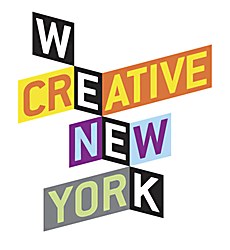 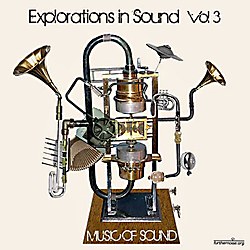 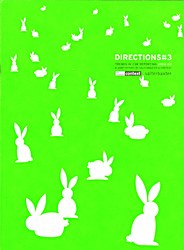 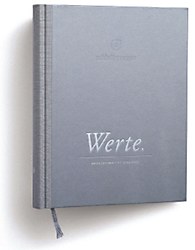 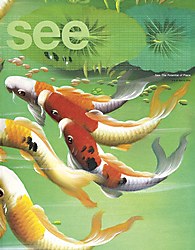 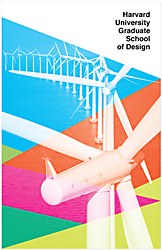