“The Golden State Warriors have the most passionate fans in the NBA, and they deserve much of the credit for helping the team become a serious contender for the title championship. To give back, we invited diehard fans to star in the team’s commercials. An open casting call became a social and PR event at team headquarters. For this spot, titled ‘Fast Break,’ we cast a fan of moderate stature but enormous fandom. He decides to take a charge from Harrison Barnes, who goes over the top. Harrison made it in the second take. You can imagine what the first take looked like.” 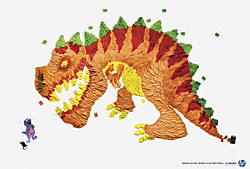 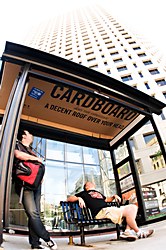 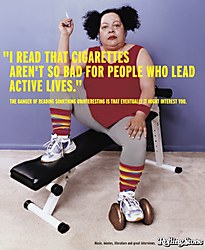 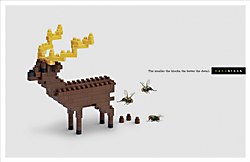 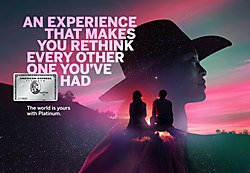 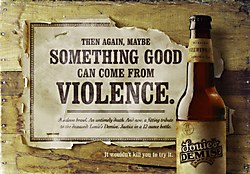 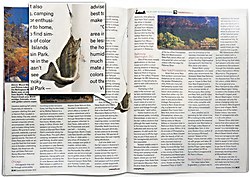 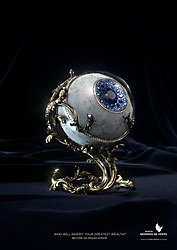 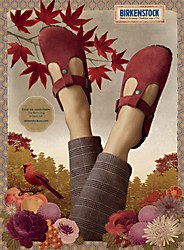