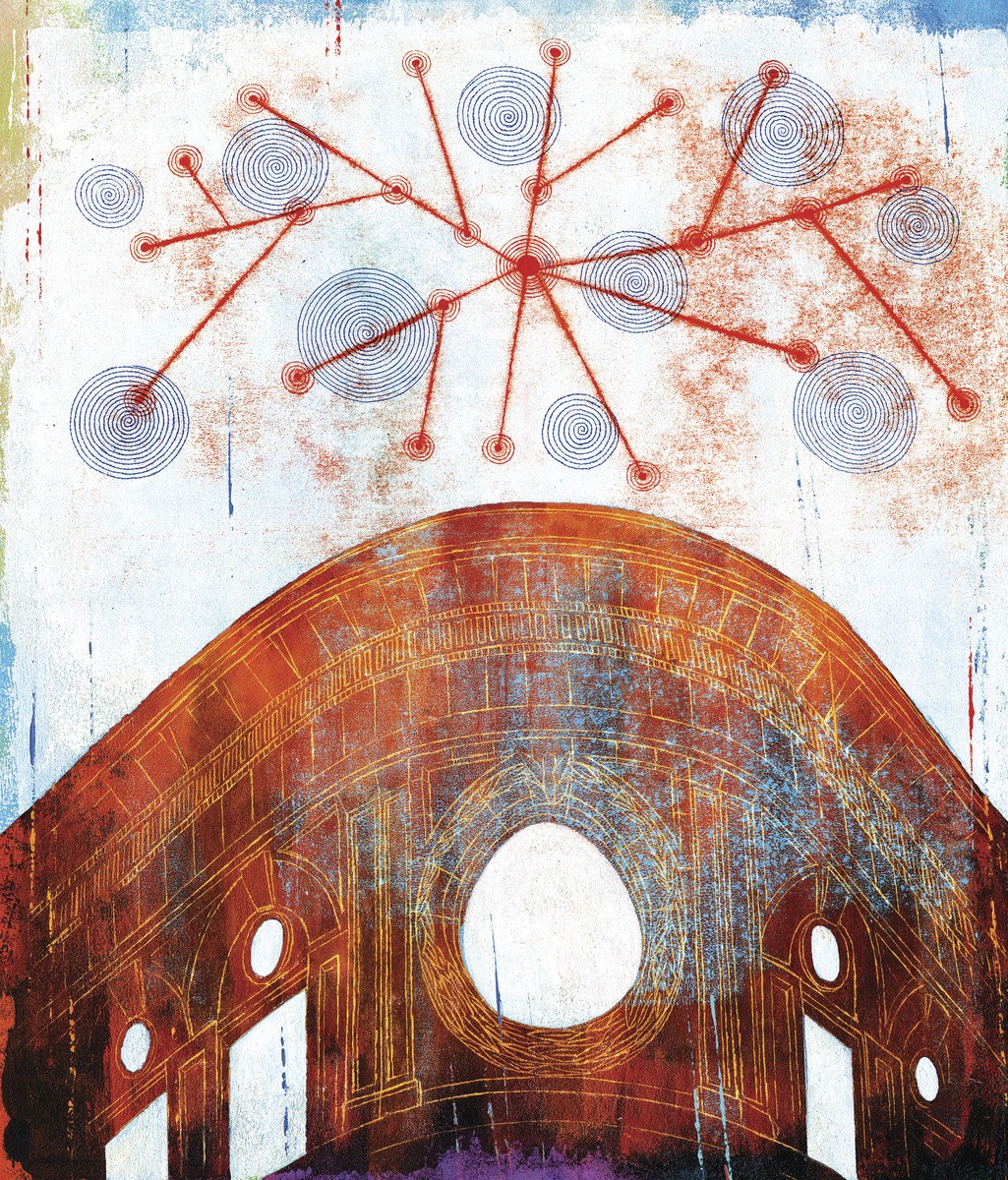 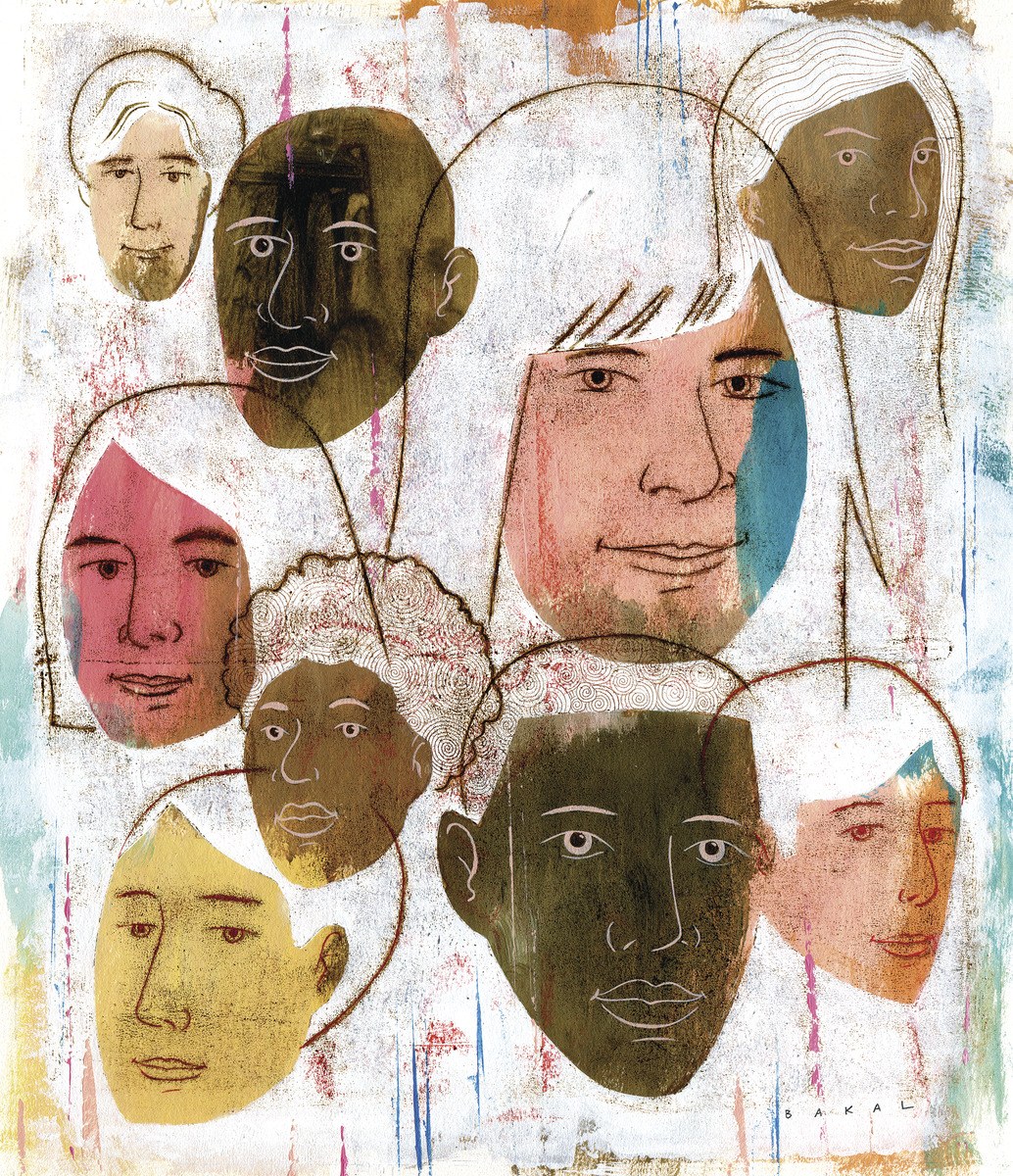 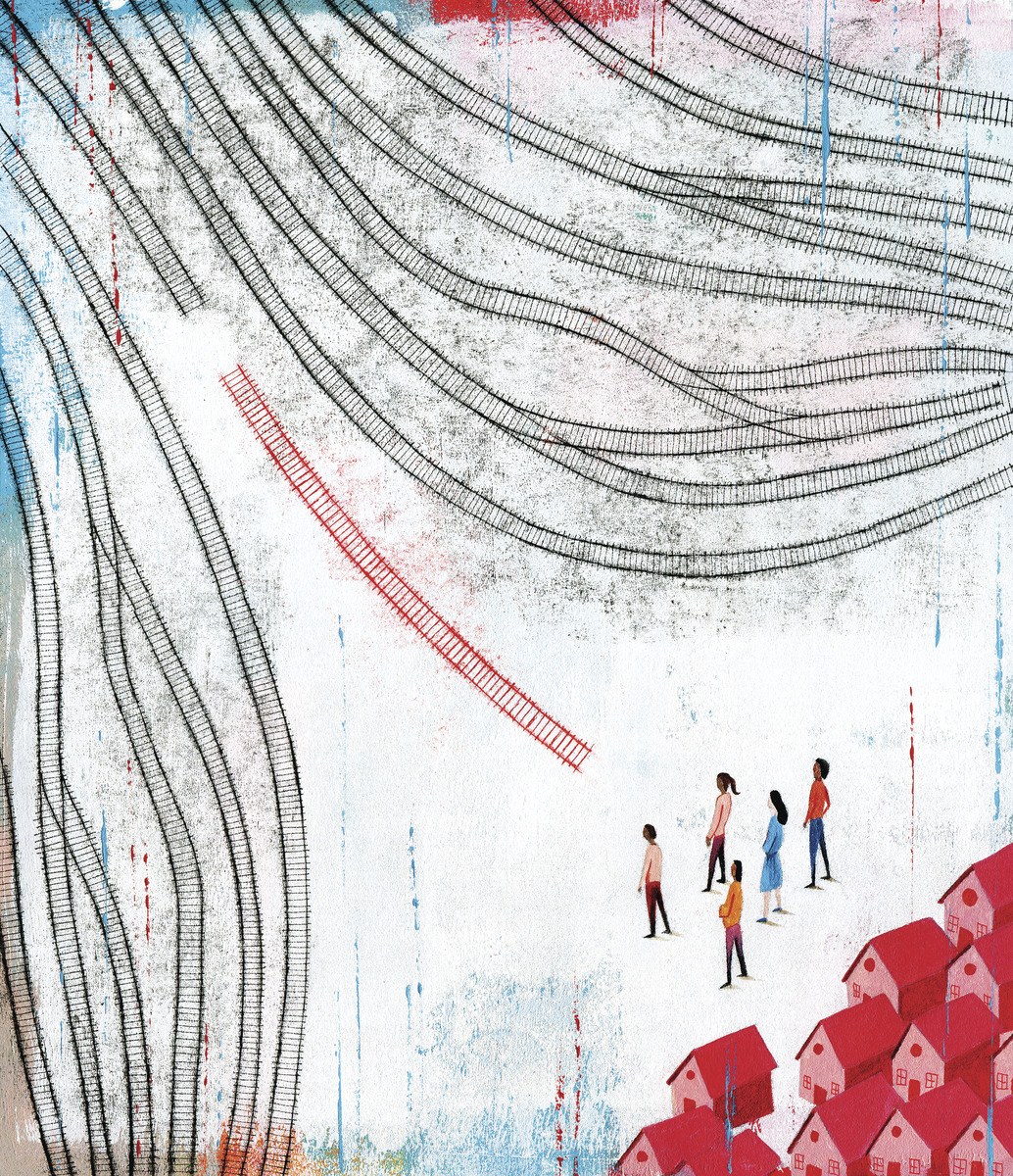 “Moving from New York to Boston a few years ago, it felt nice to do some work for my new local paper. This was part of a large project for the Boston Globe’s Magazine section, which included a cover and four full-page interiors. Each piece of art corresponded to a section of the story detailing the various ways to prevent over-gentrification in Boston and an obvious division of rich and poor, as other cities are experiencing. Efforts to bring racial and economic diversity into the city to keep life rich and varied in culture are in action. And planned expansions of the mass transit system into neighborhoods cut off from Boston’s downtown area could help bring more economic growth and opportunities to those communities.” 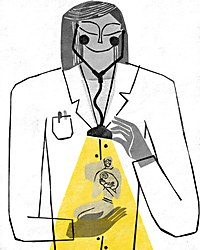 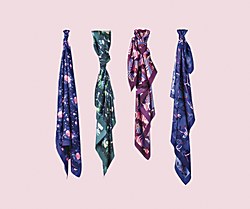 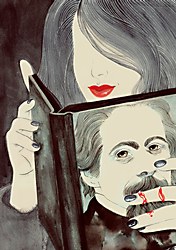 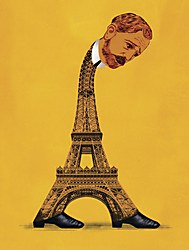 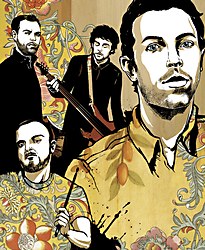 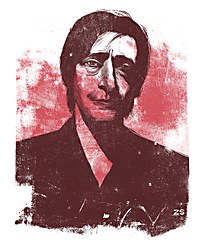 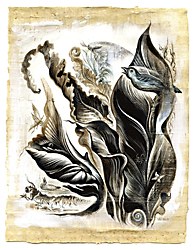 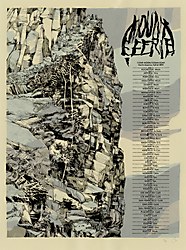 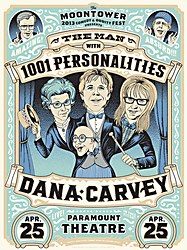 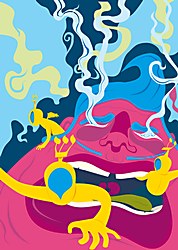 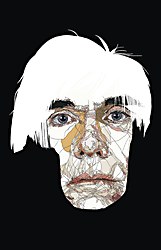 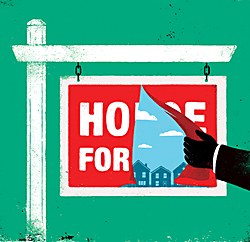 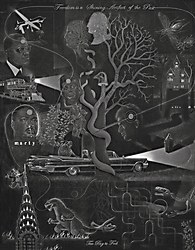 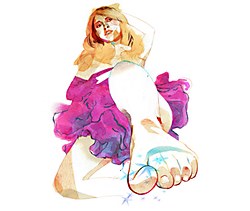 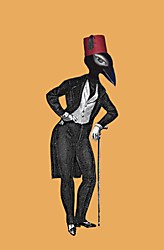 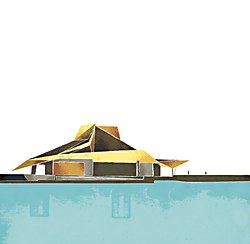