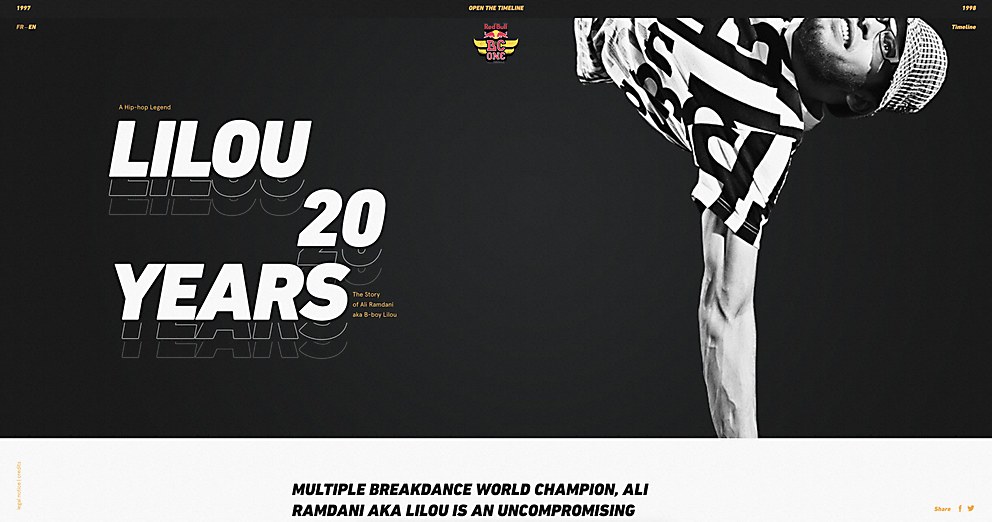 In collaboration with the Red Bull BC One Camp competition, this microsite pays homage to one of the biggest breakdancers in the world.

Background: The purpose was to celebrate the 20-year career of the French-Algerian breakdancer (B-boy) Lilou through 20 years of hip-hop culture, from 1997 to 2017. Our target audience was the fans of breakdance, Lilou and mainstream audience fans of hip-hop culture. The microsite’s ambition was to become the ultimate place to discover Lilou’s career, where users can either spend two minutes or two hours.

Highlights: Part of a larger campaign, the site was included in the Red Bull BC One Camp France 2018 event, the biggest one-on-one B-boy competition in the world, which took place in Parc de la Vilette, a park in Paris, from July 4th to 8th. The website was presented on tablet devices during the event.

Challenges: Making the site interesting for people who aren’t, in theory, fans of breakdance culture. This is why we also included an overview and celebrated hip-hop culture as well.

Favorite details: That the microsite contains every bit of expertise from our agency, in both substance and form, from the artistic direction to the editorial content.

Alternative approach: If we could start the site over, we would probably make the navigation a bit different. The notion of the timeline is retrospectively not as clear and convenient as we thought it would be. 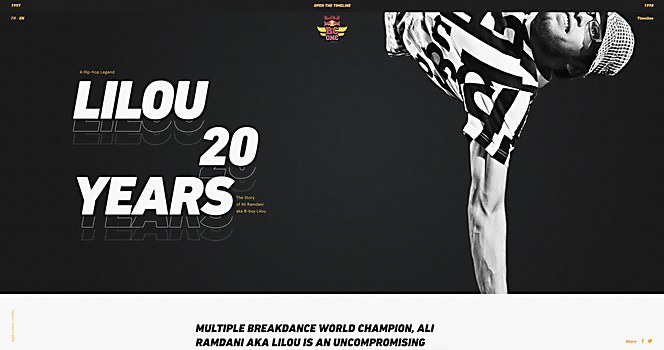 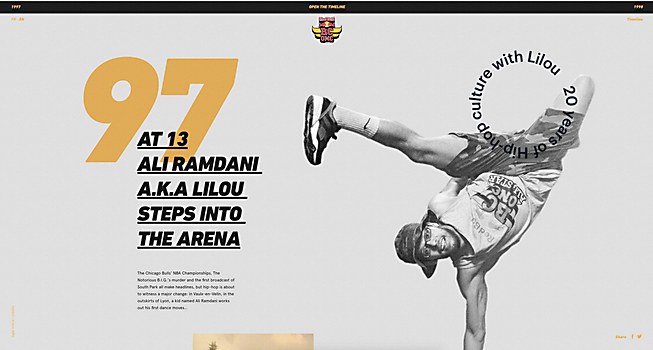 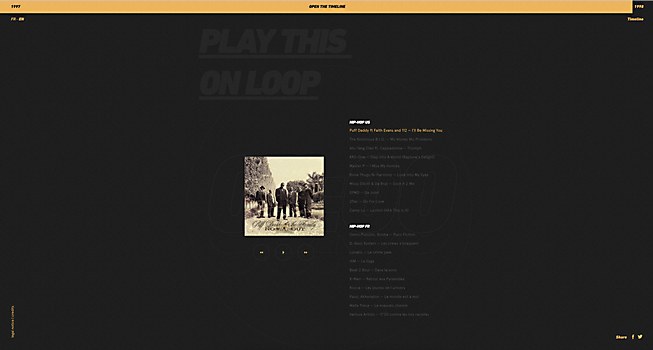 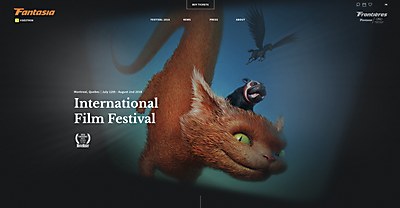 Webpicks / Entertainment
Fantasia Festival
With a playful homepage, the new site for Fantasia showcases the film festival’s impressive program for 2018. 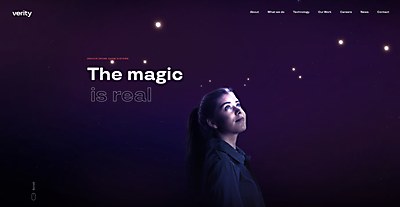