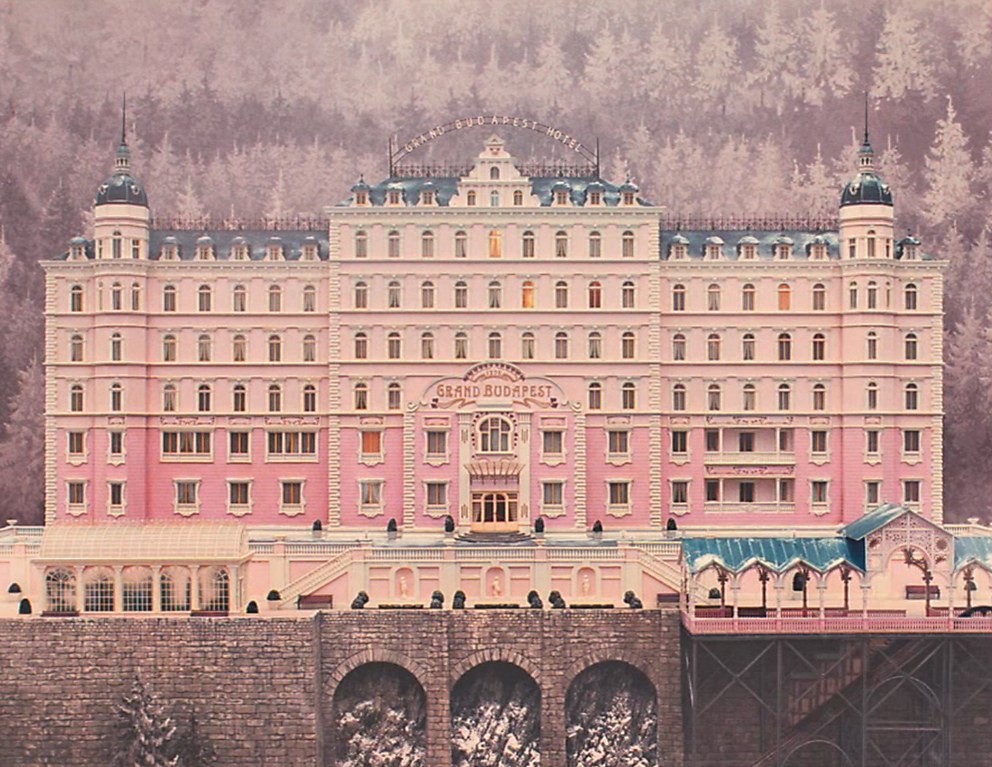 The website, by Watson/DG, builds the fictional world of The Grand Budapest Hotel.

Akademie Zubrowka is a companion site to the Wes Anderson film The Grand Budapest Hotel, which is set in the fictional European Republic of Zubrowka. The film covers the 1930s history of the hotel by way of a story set in 1968, and the Akademie Zubrowka site is a ’60s-style series of lessons about the history of the republic. It was designed to capture both the late 1960s and the 1930s, with visual elements that mimic a microfiche machine, complete with a navigational wheel to move through the digital “slides,” and photographs that recreate the look of hand-colored black-and-white prints.

Watson Digital produced the site entirely in-house, working in close contact with both Fox Searchlight and director Wes Anderson himself. Akademie Zubrowka gave Anderson room to explore and develop a stylized fictional world, and part of that exploration involved including an unusual amount of copy. Though this presented a challenge for the designers, they were delighted to work directly with the director to realize his vision. Fans of Anderson’s work were similarly pleased by this additional opportunity to delve into the world of the film, and the site was featured in Variety, MovieWeb, IndieWire and Slate.
www.akademiezubrowka.com/ 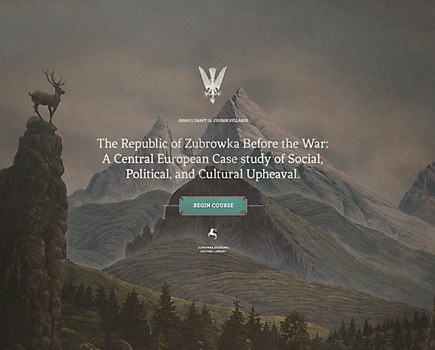 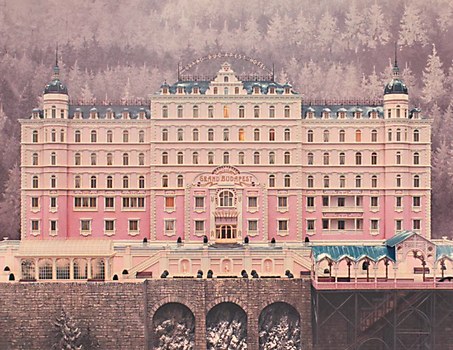 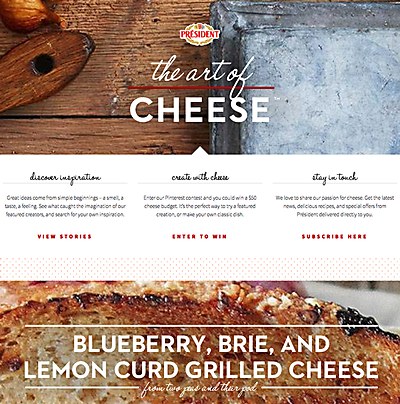 Webpicks / Food/Drink
Art of Cheese
Président Cheese’s Art of Cheese by Huge is a showcase for culinary artistry. 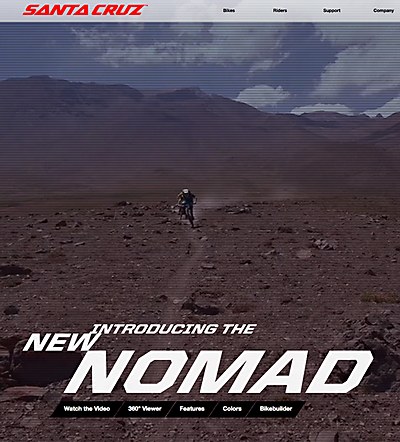 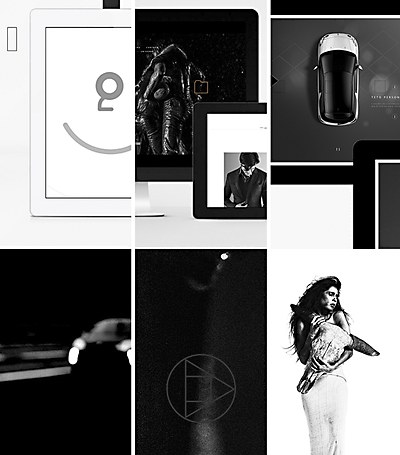