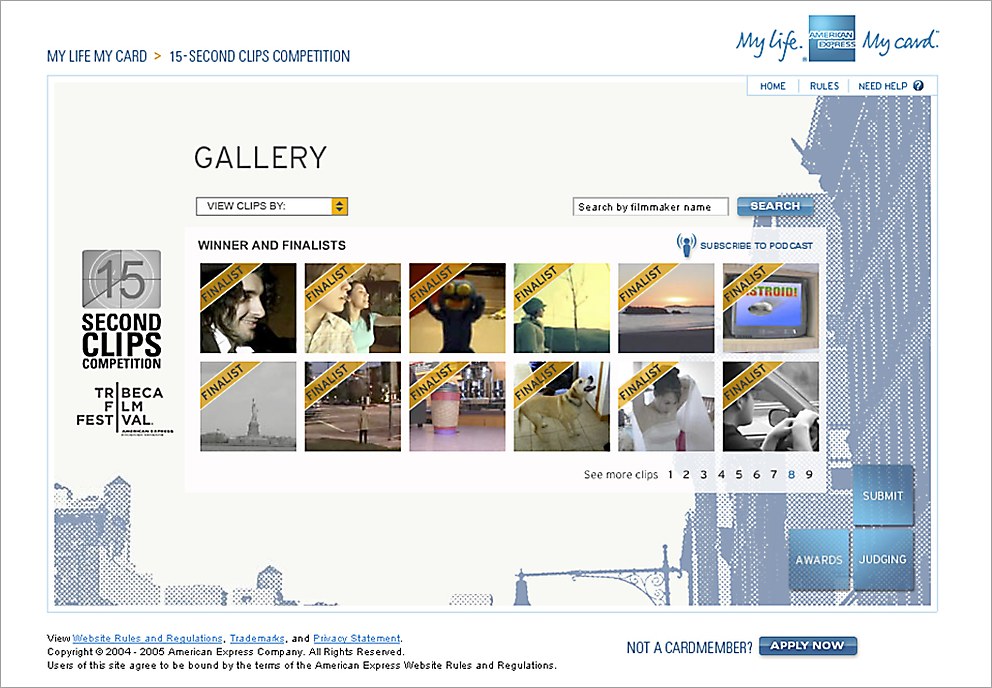 This site brought the American Express “My life. My card.” ad campaign online in the form of a unique competition. Sponsored by American Express and the Tribeca Film Festival, site visitors were given the opportunity to submit a fifteen-second video clip addressing one of the thirteen questions posed by the popular ad campaign. We have to disclose that we’re suckers for all incarnations of American Express advertising. It’s great creative. All of it. And, this site is no exception. And, although we can’t give the creative team credit for the content, we can give them props for creating an interface that makes the submissions shine.

• The site moves quickly and competently between sections and between clips. While that may not sound like a big deal, it is when you’re trying to look at 100 of them.

• While most online applications are met with a heavy sigh, the one on the other end of the Apply Now button is skillfully done. Game-like in its approach, it’s the coolest application interface that we’ve seen in a long time -- possibly ever. 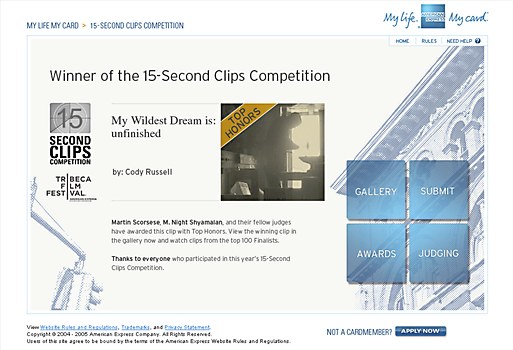 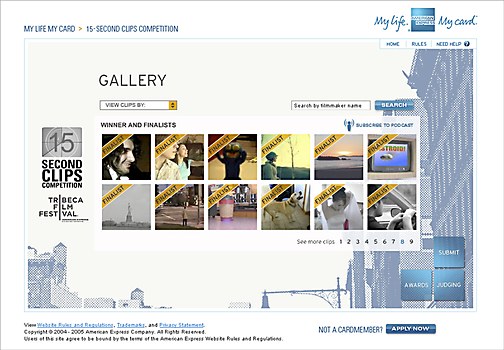 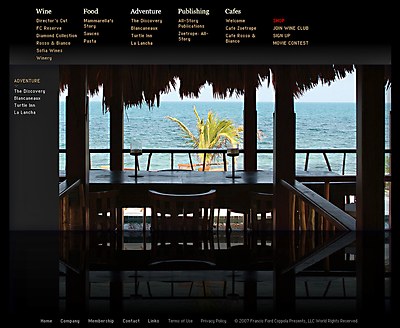 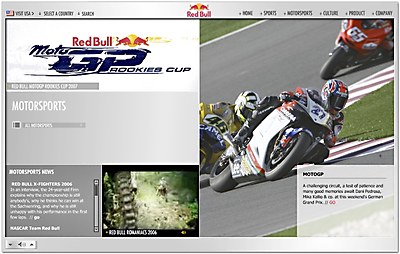 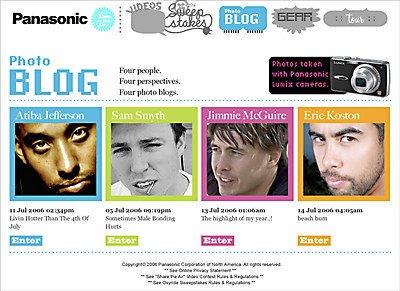