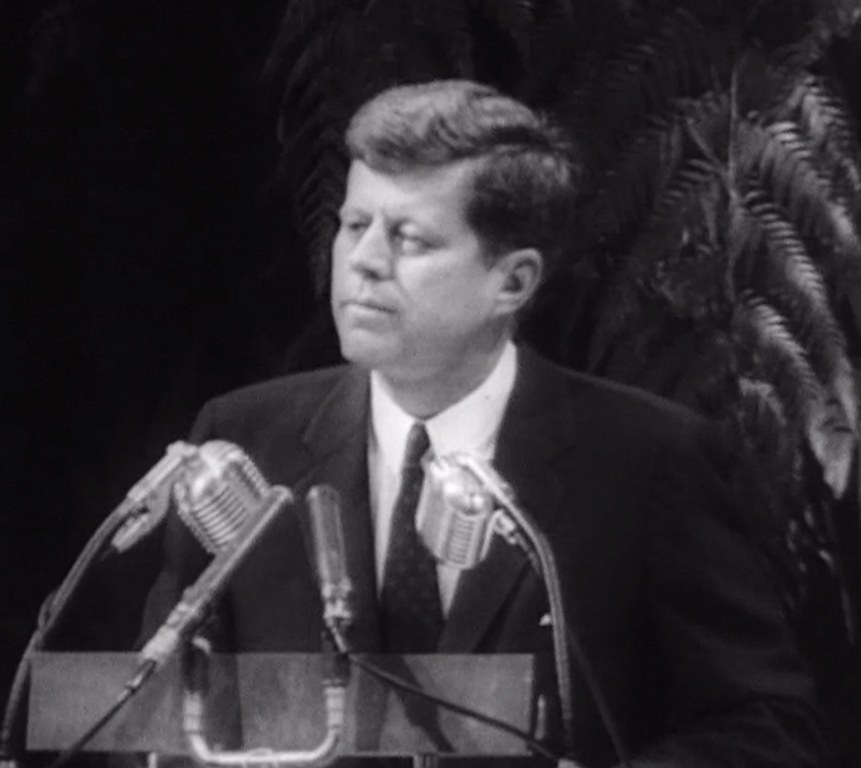 Fifty years ago today, President John F. Kennedy was assassinated. The event has had a monumental impact on the American consciousness, even for those born decades after the shots were fired. In partnership with the Kennedy Library Foundation, The Martin Agency and Tool created An Idea Lives On to not just to commemorate JFK’s death, but to celebrate the enduring life of his ideas and the optimism he inspired. Named for President Kennedy’s observation that “A man may die, nations may rise and fall, but an idea lives on,” the site is a collection of stories about how the legacy, spirit and convictions of JFK continue to thrive today. The stories can be played in a stream, like a film, but they can also be interrupted, re-ordered, filtered by topic or type of media and shared as individual pieces. The site also invites the public to submit stories about JFK’s influence on their lives. These stories can take any form: video, text, audio, photos—even tweets. The concept was developed by co-creators Brian Williams of The Martin Agency and director Ben Tricklebank of Tool in Santa Monica, which handled the live-action and interactive production and worked with visual effects company Scout, a range of talented directors, Stitch Editing and Plan8 to produce interviews, video content and sound. An international group of illustrators put a gorgeous, modern spin on archival images and Kennedy quotes. “This diverse approach to production reinforces the idea that these stories come from a range of distinctive voices,” says agency producer Anya Mills.

The idea to create a project honoring the 50th anniversary of the assassination was sparked about a year ago, when The Martin Agency was working on a project that involved compiling a list of things around the world that were named after JFK—streets, schools, plazas, buildings, bridges and so forth—an exercise that showed the president’s massive impact and hinted at innumerable stories to be told about his legacy. “This was the germ of the idea that, over the course of twelve months, became the tapestry of stories you see on the site today,” says Brian Williams.
www.anidealiveson.org/ 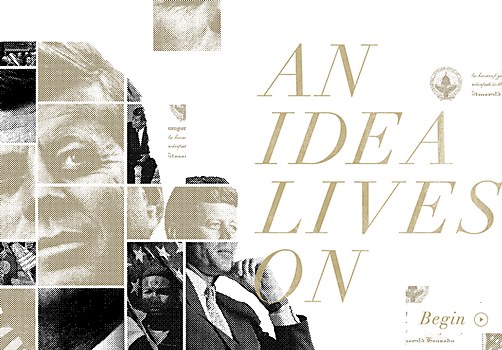 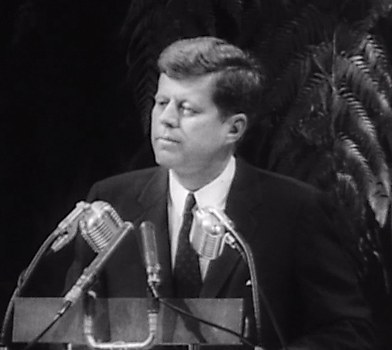 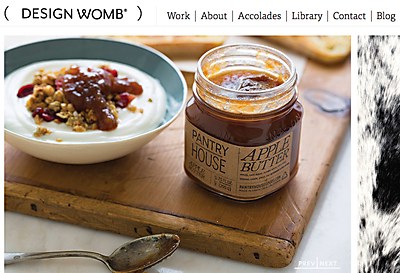 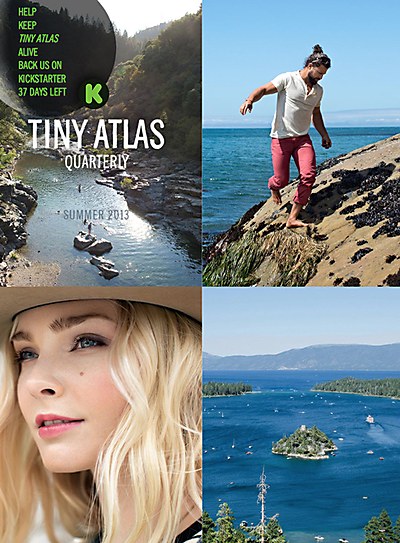 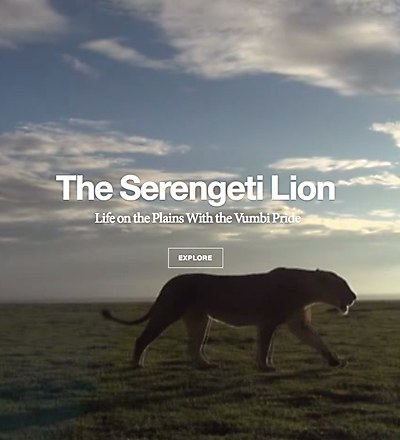