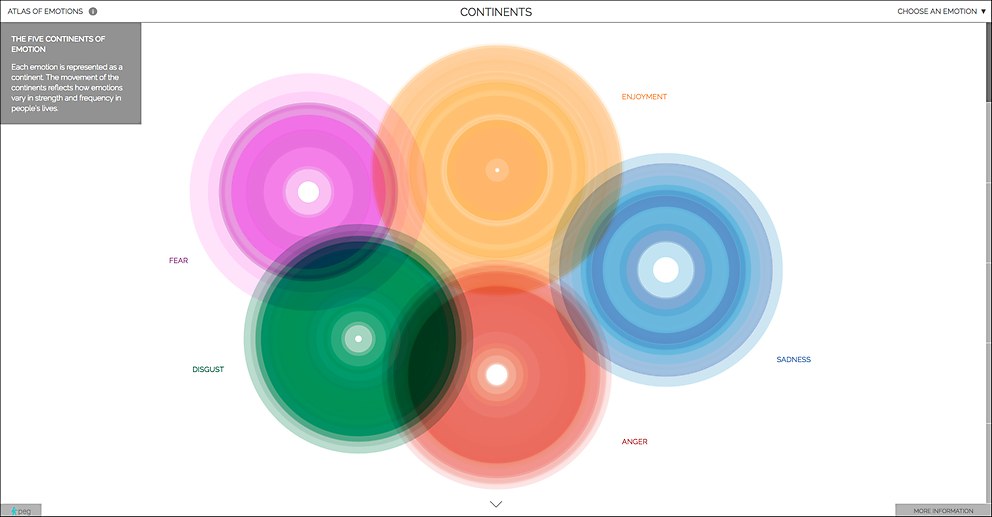 An American psychologist who pioneered studies into non-verbal communications of human emotion, Dr. Paul Ekman teamed up with San Francisco–based studio Stamen Design to create the Atlas of Emotions, a site that displays Dr. Ekman’s research visually through vivid infographics. The site pools more than 60 years of research to explain the current understanding of emotions: what causes them, how they are universal and society-specific, and how emotions influence what people say and do. “It’s great fun, translating complex scientific concepts and data into easily understandable visuals and maps, but it’s not without its obstacles,” says Eric Rodenbeck, the head of Stamen Design. “The process of making this atlas was like coming up with a system of representation for the known world as well as the less well known.” The homepage invites users to explore multiple continents of emotional states through vibrant circles, linking further to graphs that chart responses, triggers and moods. “Dr. Ekman wanted a geographical metaphor,” says Nicolette Hayes, a lead designer on the project. “The challenge was to simultaneously echo a mystical land. We chose an atlas instead of a map, because an atlas is a collection of maps. It’s a picture of the greater whole, where you can see all different aspects and how they fit together.” The site received accolades from many news sources, including the New York Times, NPR, People magazine, The Atlantic and Fast Company. 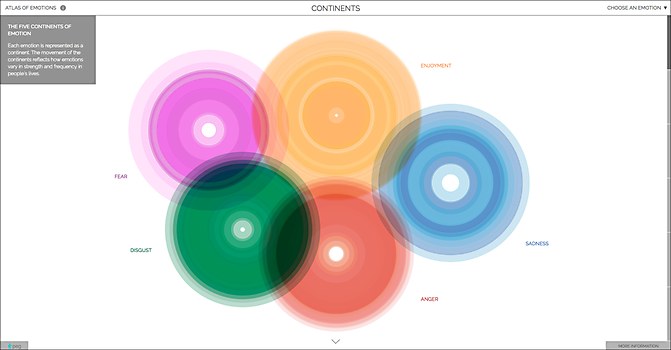 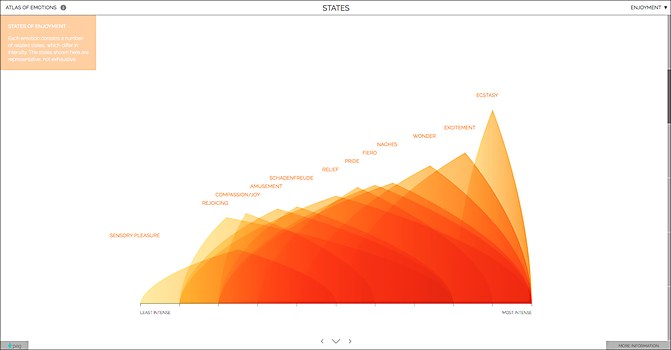 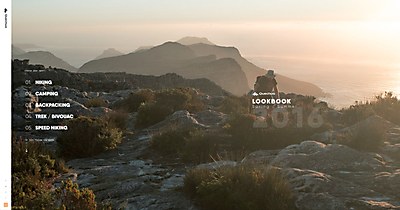 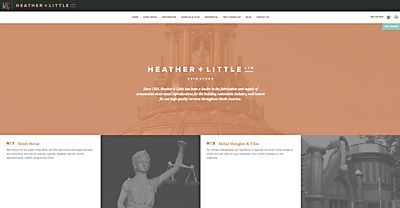 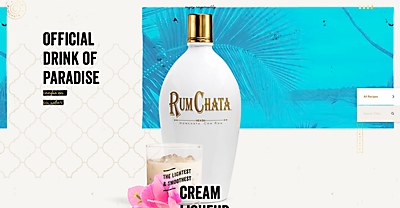