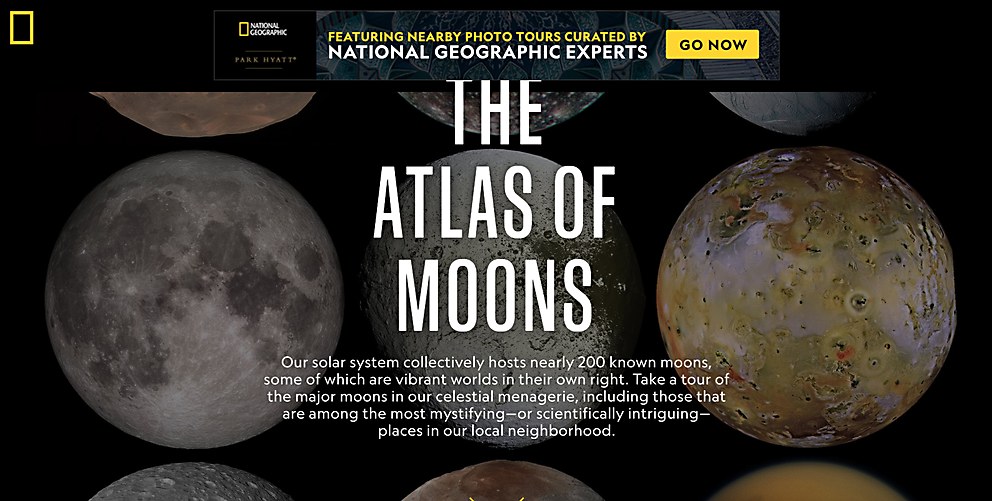 This stunning interactive map by National Geographic forms a compendium on the moons in our solar system.

Background: The site was timed to align with the 50th anniversary of the Apollo landing. “The Atlas of Moons” celebrates our moon alongside all of the moons in our solar system. While our moon is a marvel, many moons throughout the solar system are exotic objects in their own right. Nearly 200 moon orbits are simulated, and major moons are mapped as interactive 3-D globes. It can also serve as a reference to what’s scientifically interesting about moons throughout the solar system, a crosslinked interactive database of sorts. It’s meant to be readily navigable and comprehensible for a public audience but dives deeper for those who want to go the distance.

Challenges: Cartography for each moon. For a majority of the moons, geographic feature names had already been compiled on flat maps within the National Geographic book Space Atlas by Matthew W. Chwastyk. However, these feature names would need to be adapted for 3-D globes and done so in a way that adhered to our map-style conventions. I had to create a system that leveraged traditional mapmaking tools while being able to render them interactively in a 3-D web environment.

New skills: I learned a ton about the dynamics and science of moons throughout the process. The scale of moons across space and time varies dramatically: some moons closer to their planets complete their orbits within hours, and some that are millions of miles away from theirs take the course of a year. Figuring out how to visualize disparate time and distance scales within the same interactive was a learning experience in itself.

Navigation structure: The idea was to create something that is readily scrollable and skimmable without the use of a menu but selectively navigable for those who want direct access to specific systems and moons. As you scroll, its a linear experience that keeps navigation simple, but the site can also be navigated nonlinearly to explore moons that share similar scientific interests. For those who want to go deeper, clickable tags reveal additional content.

Technology: The site is a WebGL-based, front-end interactive, coded with JavaScript and using GSAP, React and three.js. Python scripts were used for image and data preprocessing.

Anything else? Any celestial body in the atlas that looks like a sphere is actually a cube. It’s a 3-D graphics technique to avoid distortion at the north and south poles. Global image mosaics are first split into six images with specialized map projections and applied to each face of a cube. The cube is then inflated into a sphere. I’ve written about this process previously when we made “Rewind the Red Planet,” which visualizes how the planet Mars looked 4 billion years ago. 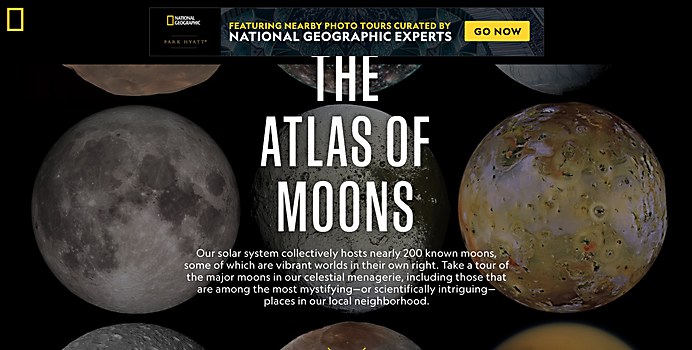 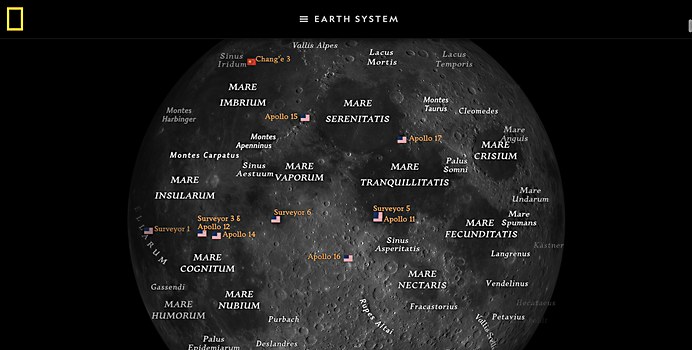 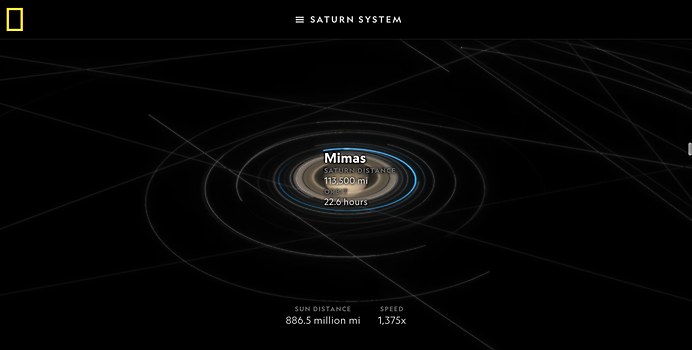 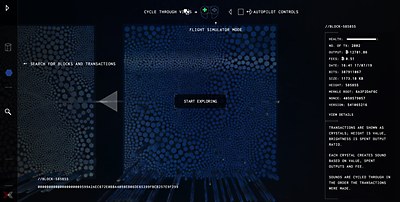 Webpicks / Business
Symphony 2.0
IOHK’s site visualizes the sights and sounds of a cryptocurrency blockchain with assets generated from block data. 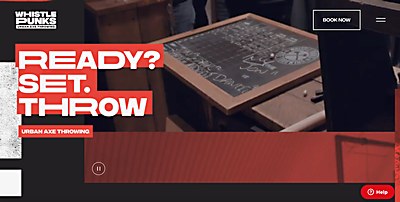 Webpicks / Lifestyle
Whistle Punks
Recreational axe throwing has never looked so exciting as it does on this site by Fiasco Design. 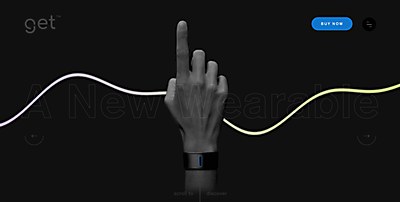