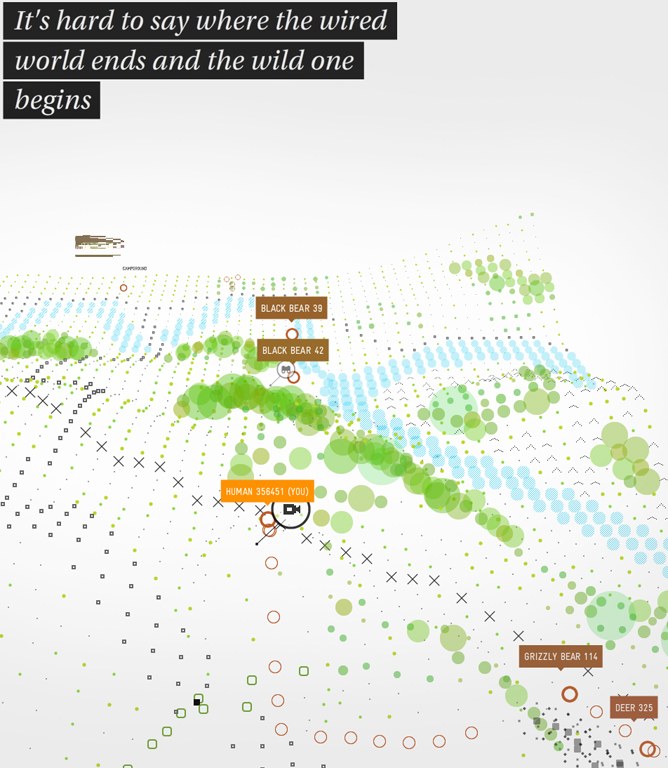 This multiuser, interactive narrative follows the life of a female grizzly bear in Canada’s Banff National Park from the moment she’s tagged and collared by park rangers to the moment of her untimely death. The story, narrated by Mia Kirshner, is told from the bear’s perspective, and site visitors watch it unfold through thousands of trailcam images and videos.

The project blurs the line between the wild world, and the wired one; it observes and records the intersection of humans and nature and technology and speaks to how we co-exist with wildlife in the age of networks, geo-location and shared digital information. Visitors can explore the bear’s natural habitat as an abstract landscape constructed from thousands of stylized data points.

The navigation structure is a visual metaphor for the way we envision landscape through technology. The interface, called the grid, loosely resembles the geography of a mountain and its valleys. In this environment only spatial and iconic information is used to describe the flora, fauna and physical geography. And the animals are the data, illustrating the strange relationship between surveillance camera images and their subjects. Users are dropped into this interface and move around freely with a navigation intentionally simplified to keep the focus on the story.

• The site was in development for eighteen months.

• At the start, users are asked to activate a webcam. It becomes active but remains invisible until they click on a “surveillance screen” on which they can observe themselves or other opted-in visitors. Intended to simulate how trail cameras witness wildlife, the live webcam surveillance also addresses issues of surveillance and privacy. SmartFoxPro coordinates and streams the location as well as the multiuser video for the site.

• The site is built on Jam3’s 3D voxel engine tailored to allow NFB’s digital team to design colors, shapes, iconography, animations and even the topography in a separate custom built tool created in Adobe Air. The tool enabled the NFB to create nuances of the look and feel of the landscape until they got exactly what they wanted.

• A simultaneous social campaign was launched on Tumblr and Twitter along with a video showcasing and explaining the Bear 71 experience. The bears have seen a 250% increase in social media mentions related to their causes.

• The site received 70,000 visitors in the first 3 weeks and has been attracting up to 30,000 visits a day without any paid media directed at it.
nfb.ca/bear71 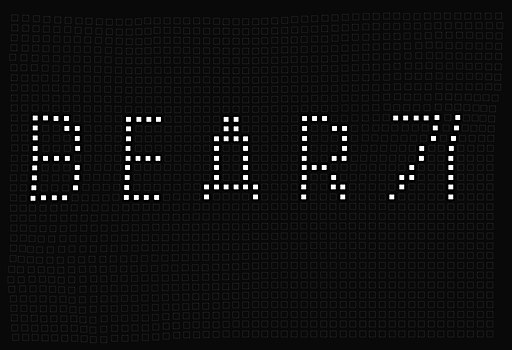 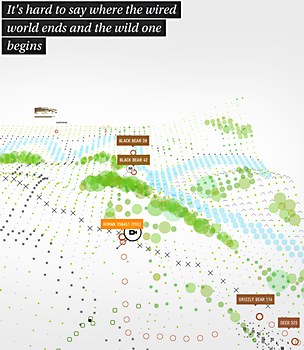 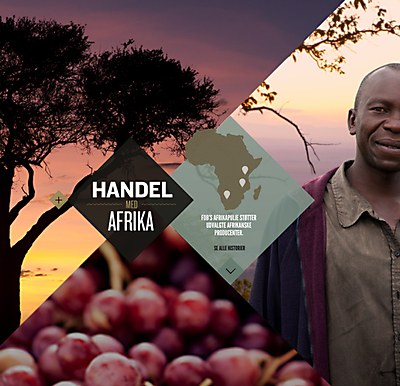 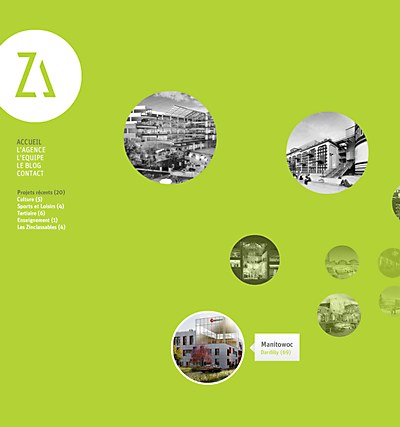 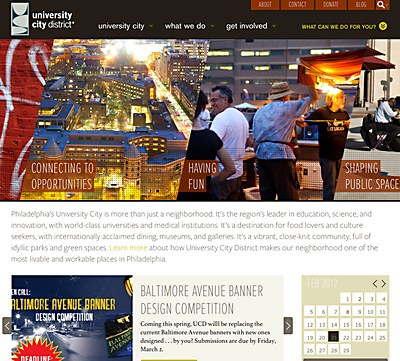