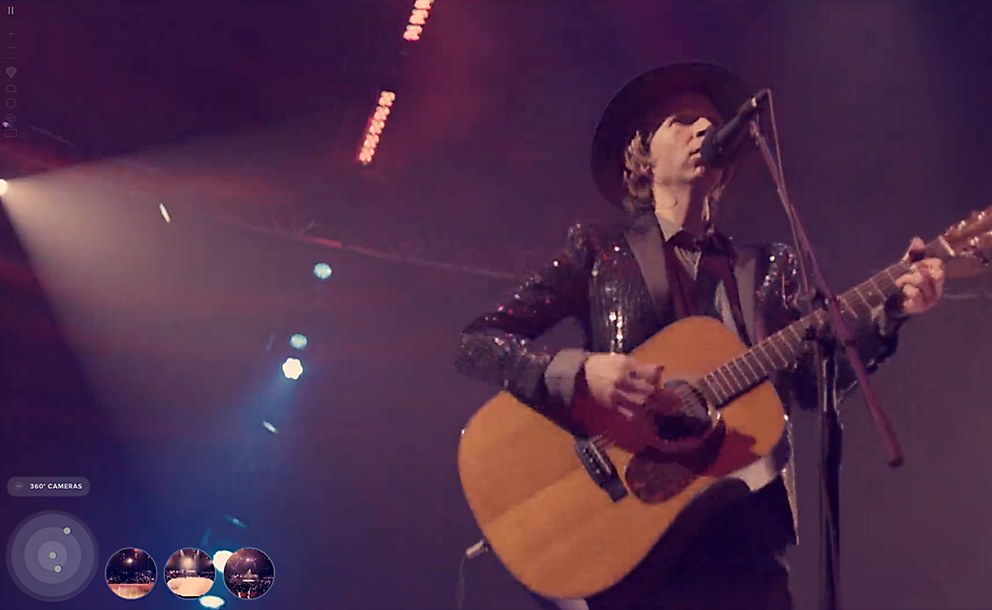 Hudson Rouge teamed up with Chris Milk and Beck for an online Lincoln Motors campaign.

“Hello, Again” is a campaign for Lincoln that encourages people to see familiar things in new ways. The digital platform, created by Hudson Rogue, embodies that spirit, completely reimagining the experience of watching a concert online. Working with Beck and Chris Milk, the agency captured a performance using new, proprietary technologies including 360-degree camera rigs and a series of binaural audio heads, to create a groundbreaking sound and vision experience that’s perhaps even more stimulating and immersive than a live show.

At the live concert, cameras captured every viewpoint and audio heads recorded sound the way a person would really hear it. On the site, facial tracking allows users to control the screen just by tilting their head. This all means you can see, hear and explore the concert from every possible perspective in the performance space, including on stage.

The site relies on a Flash framework called ‘Project Marilena,’ which detects objects using Actionscript. This framework, explains Radical Media freelance producer Sasha Koehn “captures the bitmap data from a users webcam, which tells us exactly where their face is within the webcam image frame. We then wrote some Flash code that pairs the bitmap data to the 360-degree footage, so when a user moves their head to the right within the webcam frame we quickly detect that movement, and the code tells the footage to move to the right based on a calculated speed.”

The entire campaign generated over one million views on YouTube reported Hudson Rouge creative lead Jill Lin. “But the most telling summary came from Adweek, who nailed our strategy when they wrote, ‘The campaign has drummed up a fair amount of attention for a brand nobody thought was capable of surprising anyone’.”
loadbalancer.beck360-production.com/main/beck360.html 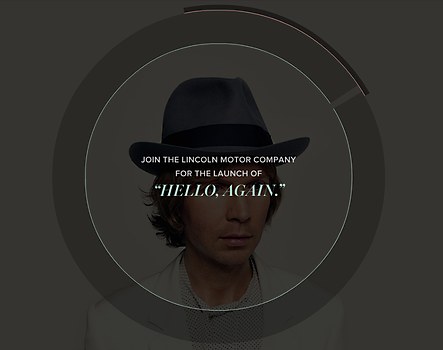 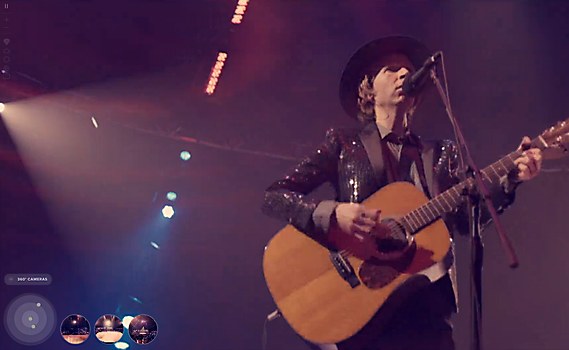 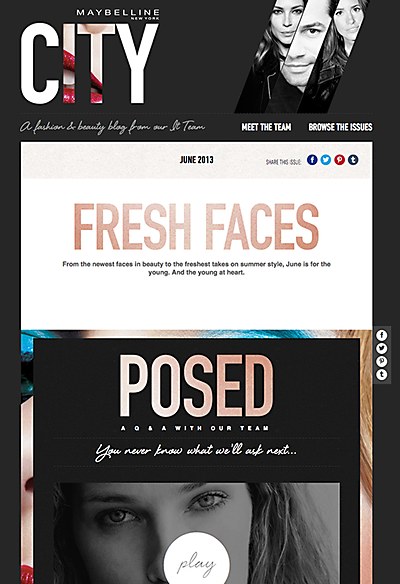 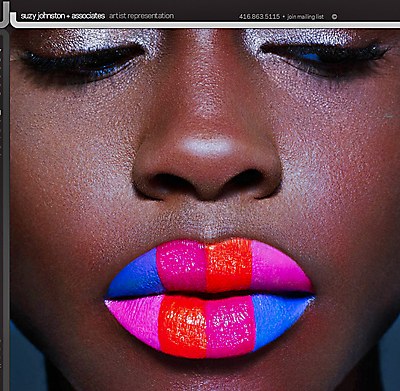 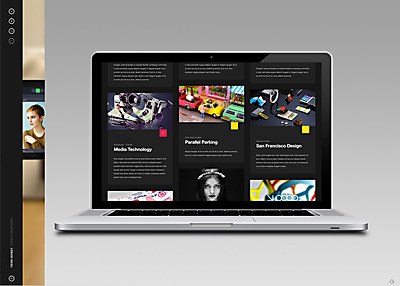