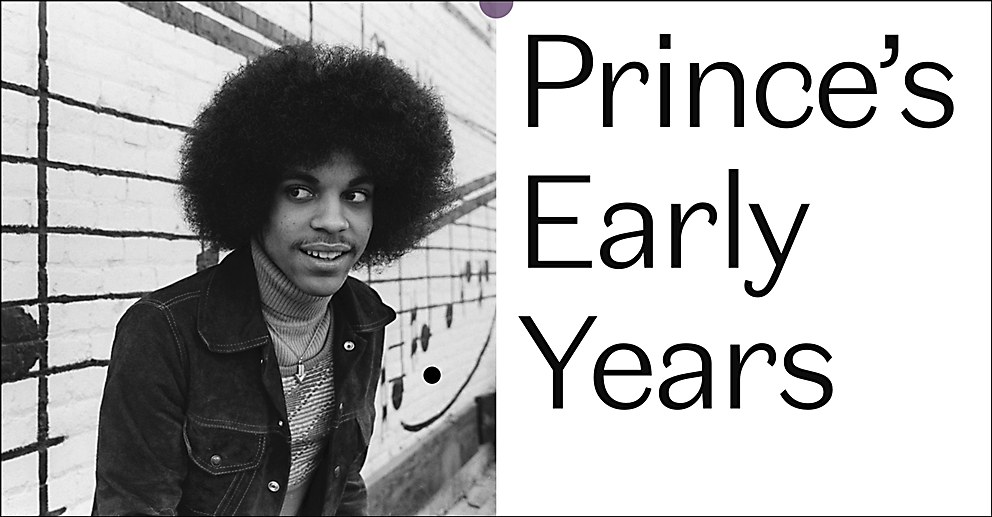 Base’s microsite introduces fans to Prince’s life through the lens of locations throughout his city of Minneapolis.

Background: becoming.prince.com is part of a set of microsites created and hosted by The Prince Estate. The purpose of the site is to present Prince’s early musical life in the city that shaped him: Minneapolis. The Prince Estate partnered up with Base Design to create an immersive experience, introducing both existing and new fans to the early years of His career.

For anybody interested in learning who Prince is, you also have to understand where he came from. We quickly realized that Prince’s story was intrinsically linked to the city he lived in and where Paisley Park studios is situated. That’s why this microsite is not only a tribute to Prince’s early career, but also to a city that has a rich past and that saw many artists create the Minneapolis Sound.

Design core: We tried to create an experience that embodies both the narrative and the map of the city and allows for a frictionless and nonlinear exploration. The site is split into two, offering two distinct ways of browsing: the map and the story. Both are constantly linked to each other through rich and diverse content: audio interviews, photos and archives, among others. The design is kept very minimal and navigation is simple and intuitive to push forward the content and the photography.

Favorite details: The map with all the thumbnails of places Prince has studied, lived or performed in. It brings another perspective to the city and a new approach to telling Prince's life. It’s also the ultimate tour map for any fan!

Challenges: Probably linking all the content to the map, researching, and selecting the images and content. Linking the audio to the text quotes was another challenge!

Special navigation features: When you click on a location on the map, you can read more about it and how it is linked to Prince’s story. It also directly links you to the part of the story where the location is mentioned!

Technology: The website is built on WordPress. Synchronizing voice and text on the screen was a new and interesting feature for us to explore. 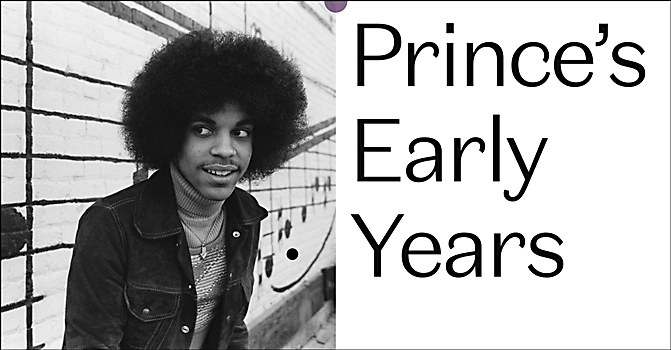 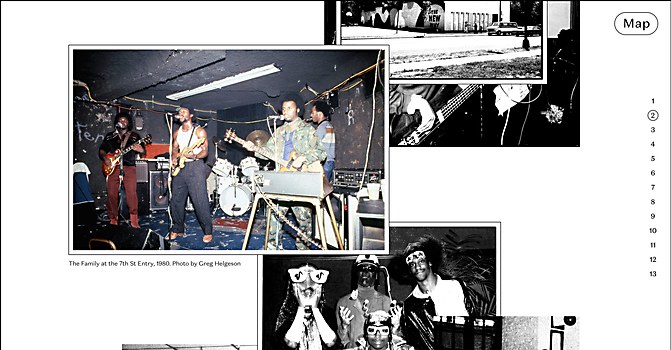 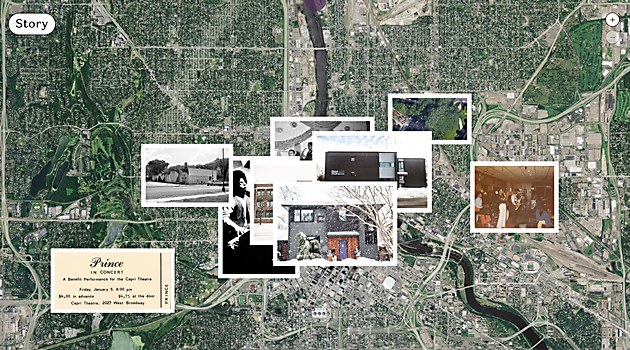 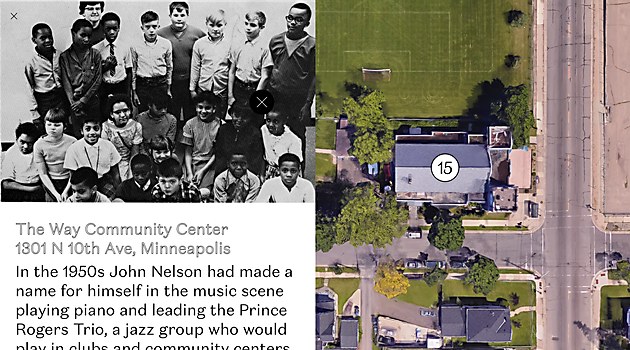 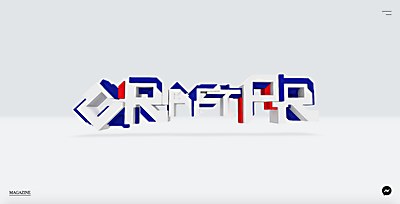 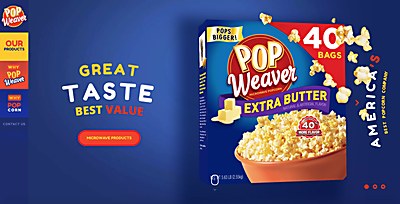 Webpicks / Food/Drink
Pop Weaver
With many kernels popped in their office, eDesign’s team crafted every image and animation on this site for an authentically delicious experience. 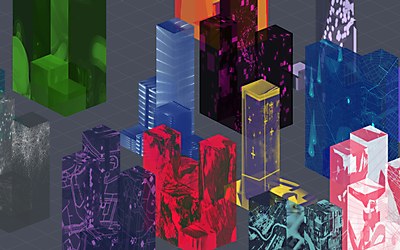