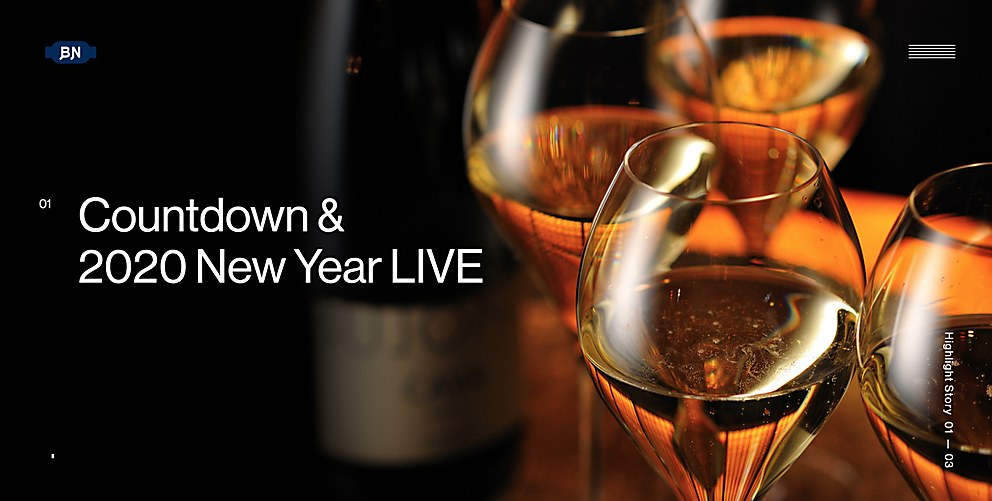 IN FOCUS incorporates the musicality of jazz into its site design for this Japanese live music venue company.

Background: Blue Note Japan manages and operates Japan’s leading live music restaurants, including the famous jazz venue Blue Note Tokyo. To commemorate its 30th anniversary, IN FOCUS led a rebrand that included this site. In the future, we will be involved in the integrated creative direction of each of Blue Note Japan’s venues, including websites, print and video content.

Design core: Interpreting there in Blue Note Japan’s corporate philosophy of “to be there” as “space,” and designing a flow-line design that can quickly impart information on the eleven business types nationwide that Blue Note Japan operates. And the extraction of jazz’s musicality, lightness and blueness into the website’s worldview. We’re considering streaming live video in the future as part of our plan to expand the site’s content.

Challenges: Blue Note Japan is a very well-known organization in Japan, not a startup that needs to establish a brand. In redesigning the site, we already had a lot of history, materials and brand imagery at hand, and we needed to be able to accurately visualize that phenomenon.

We traveled to each venue and felt the atmosphere. I imagined what to do and what not to do afterward in this list: Recognize the sense of style as the premier jazz restaurant in Japan. Avoid using techniques common to startups, like logos that move. Take all photos and videos for the site, but post photos that have been taken over Blue Note Japan’s 30-year history. Keep blue as a leading role; avoid using black, as blue should be the main character. Take note of the lightness, heart and movement of jazz (we expressed this through the effects of WebGL fluctuation used throughout the site.)

New paradigms: In refactoring and reconstructing the brand’s components, we experienced a fulfilling production period that continually taught us how to see things in new ways.

Navigation structure: The five lines on the menu icon represent a musical score. Rather than perceiving the score as a score, the menu icon—which often consists of three lines—is similar to the score, so it was incorporated as part of factoring and restructuring the site’s components.

Also, new information is usually called “news” or something of the like, but we thought that each accumulation of news would make history, similar to the annual rings of a tree. So we named it “Our Story.” Creative direction always requires a balance between metonymy and metaphor.

Technology: The languages ​​used are WebGL, PixiJS, barba.js and JQuery. The CMS was created with full customization in WordPress so that the client could manage everything consistently. 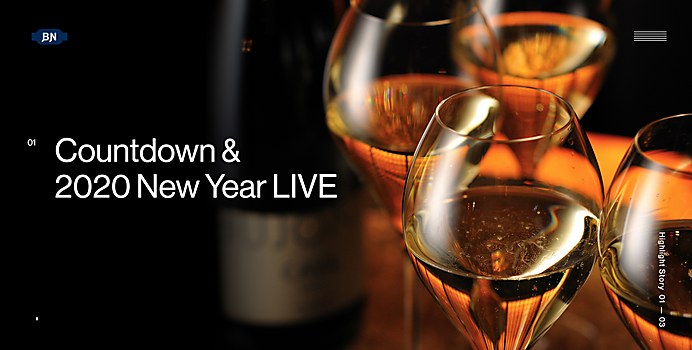 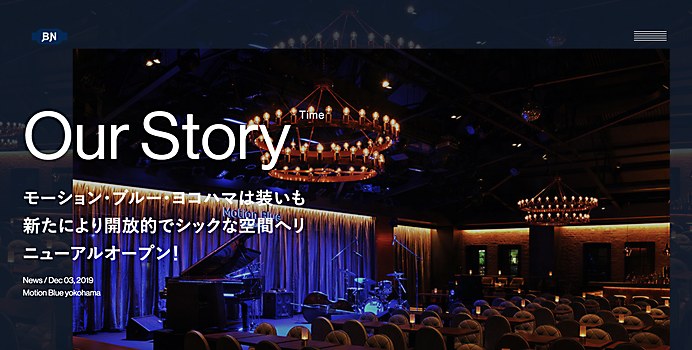 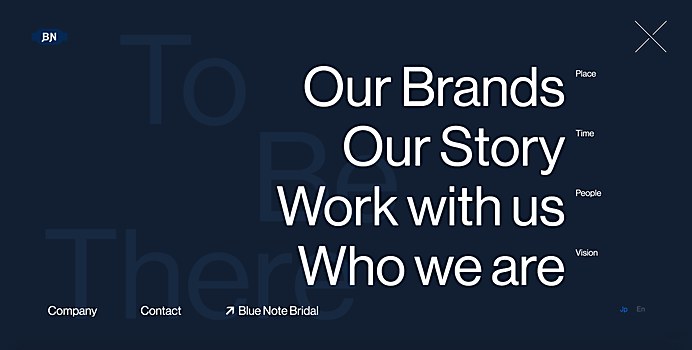 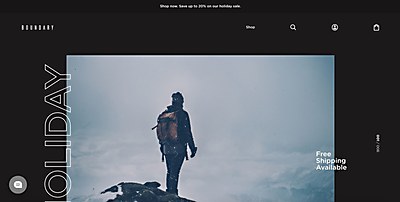 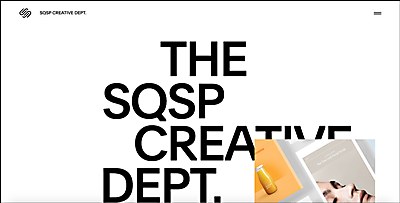 Webpicks / Art/Design
SQSP Creative Dept.
Squarespace’s site by its in-house creatives shows off their capabilities while reveling in their culture and achievements. 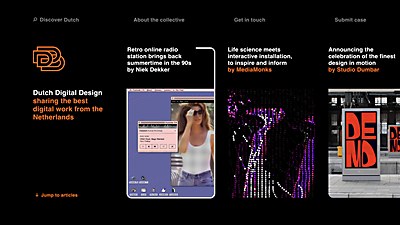