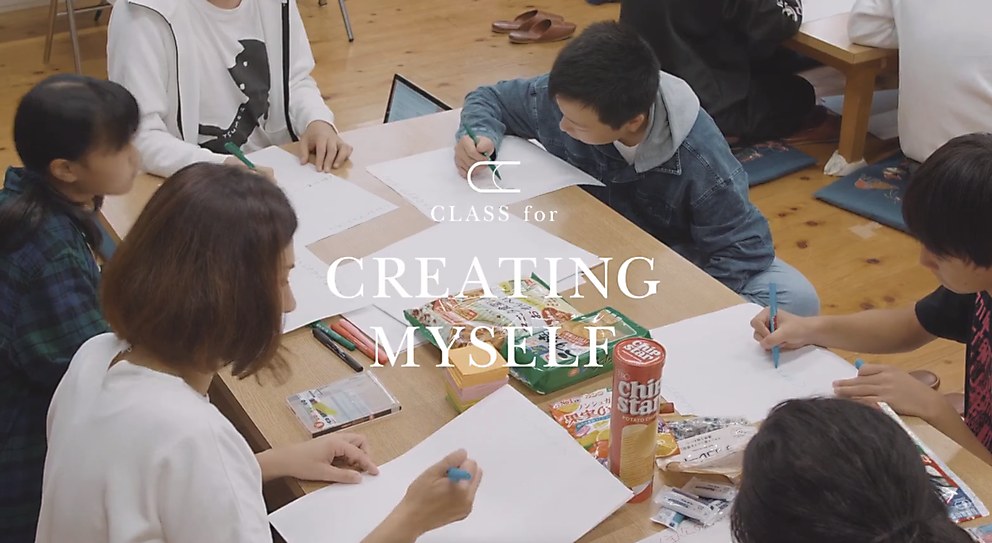 Class for Creating Myself

Class for Creating Myself uses the power of film and music to represent the ephemeral moments of youth.

Background: The online film and website Class For Creating Myself encapsulates the community film project run by students from Yokoze Town in the Saitama prefecture of Japan, which is currently suffering from population decline. To combat this, prominent web and film creators developed Yokoze Creative Class, an inclusive education program that would help develop local governance and civic pride among the community. Class for Creating Myself, created with the help of production companies Exit Film and Schema, Inc., is a final project for this class.

Highlights: The song used in the online film, sung by Japanese rock band Seatide, represents the film’s theme. Titled “Setsuna,” the song name combines two Japanese terms: setsuna, which means living in the moment and setsunasa, which means bitter sweet. The web design enhances the concept of the film and music—the ephemeral moments of youth. For example, the animations are inspired by nostalgic Japanese fireflies and the colors of the chapter list reflect reviving memories.

Challenges: To not only create a site to present the final film, but to also present the process and the participating youths’ sentiments of the filmmaking. As a solution, I came up with an idea to make the film touchable. By clicking, users can stop the film, move to the details and see behind-the-scene stills.

Navigational structure: The online film is composed of three short stories like an omnibus. To introduce the layers of the production process and the sentiments of the student members, the site presents each scene from the film as chapters, where users will find the students’ script and details of the location. The navigational structure is designed so that users get to know the charms of the rural town and the stories beyond watching the film.

Technical features: The site is designed in a way that users can move from the WebGL film to other pages easily since the WEBGL and DOM are seamlessly connected. I also included user experience effects, such as scroll and click, switching screens dynamically using “mouse hold,” site navigation using “drag”, “parallax” scrolling and random text “emerging” to the site surface. 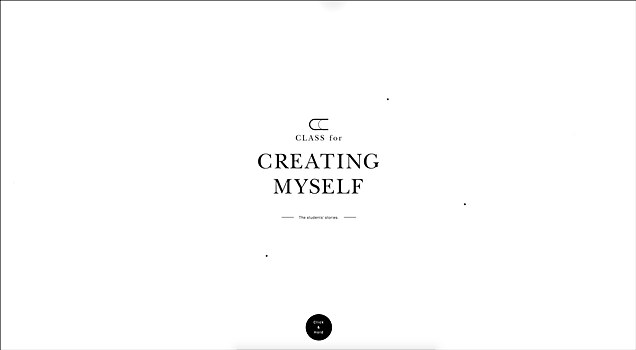 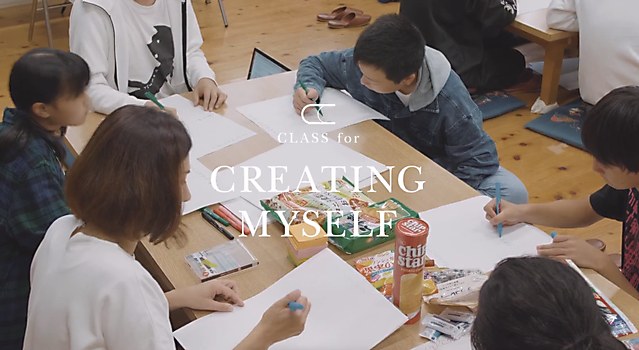 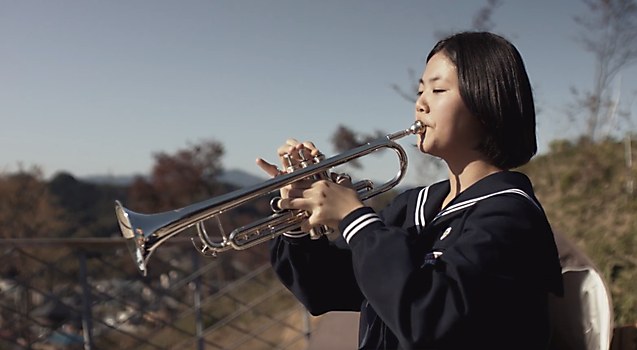 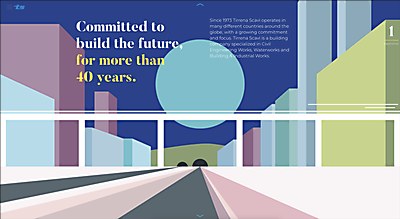 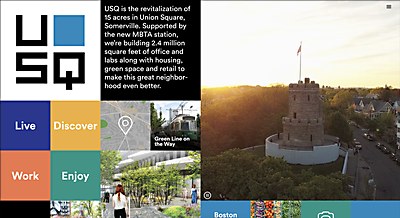 Webpicks / Lifestyle
USQ
The new site for Union Square captures the vibrancy of the people who live in this neighborhood in Somerville, Massachusetts. 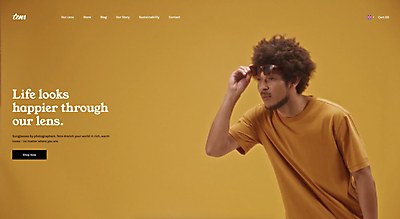