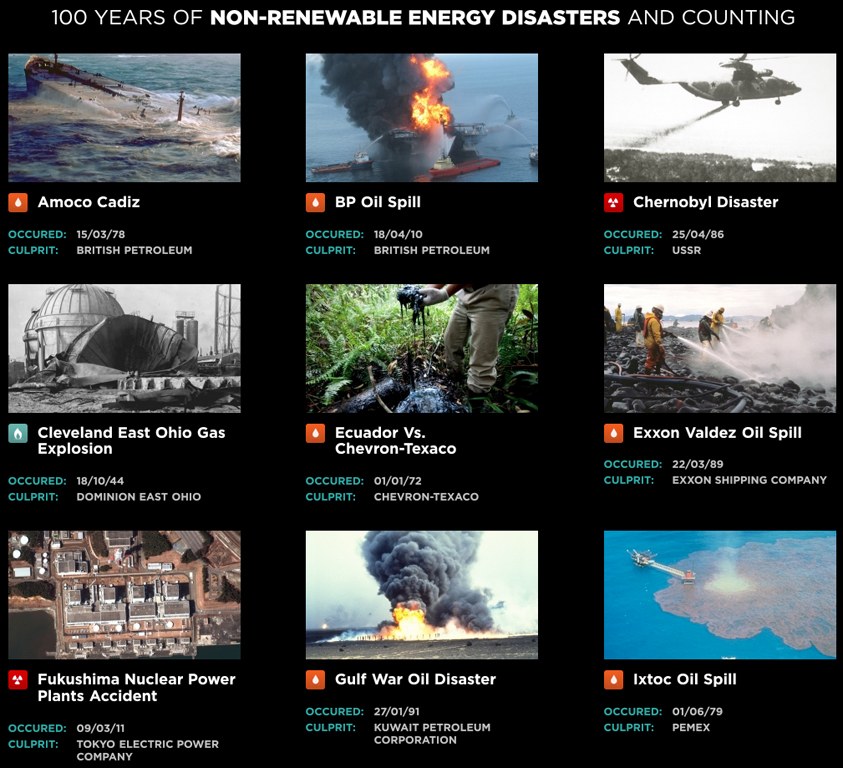 This site serves as the communication war room for Counterspill, a one-stop resource for energy industry narratives.

Its site is the first to pull together the history of the last 100 years of non-renewable energy disasters. But it doesn’t just detail their histories, it makes the topic of our global dependence on non-renewable energy sources accessible to mainstream audiences by weaving together reporting, research, social media, viral content and community engagement.

Navigation is based largely around an immersive world map that enables navigation through some of the world’s largest non-renewable energy disasters. The profiles include rich, media-filled timelines driven forward by quotes spoken as the event unfolded, threaded content aggregated from a variety of feeds and sources and an infographic and set of Fast Facts that enable visitors to quickly understand the scale and impact of each disaster.

The site is constantly changing, growing and adapting to counter the spin of large energy interests. Built on a flexible Drupal admin and featuring JQuery techniques, every aspect of the site is extensible, administrable and viewable across a number of devices. The interactive map, that allows visitors to filter and search disasters, also allows Counterspill staff to add news of new disasters as they occur.

• Built at a rapid pace, as a result of being under a strict deadline to launch on the one year anniversary of the BP Oil Spill, from the initial planning session to launch was only three months.

• The site had to work well on the iPad, but also incorporate as many interactive components as possible, which presented a few design and dev problems including making sure that all the UI components were “finger-friendly” and that the originally-developed features worked well on iPad’s Safari browser.

• Each disaster profile serves as a clearinghouse for content curated from like-minded organizations around the Web, so the site consists of hundreds of public domain images and embeddable videos.

• The site makes heavy use of AJAX to dynamically load data between pages without refreshing the whole site.

• The launch campaign included a video titled I Know What You Spilled Last Summer.

• The initial editorial content and research was conducted by the editorial team at Causecast and is now managed by Victoria Fine and Carly Gillis.
counterspill.org 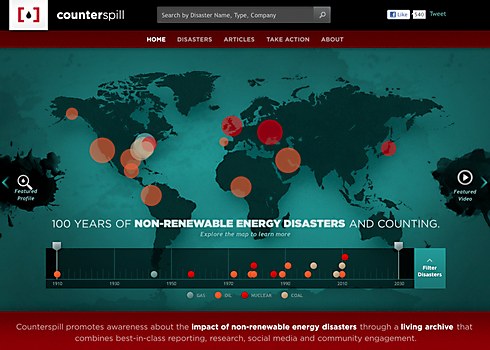 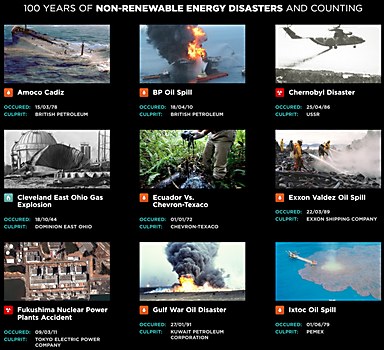 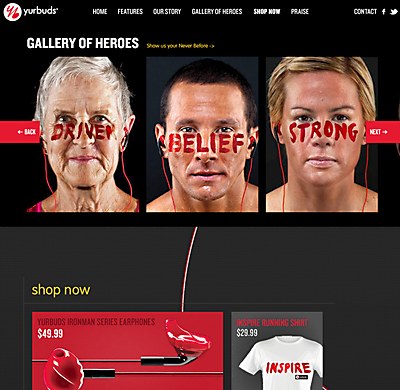 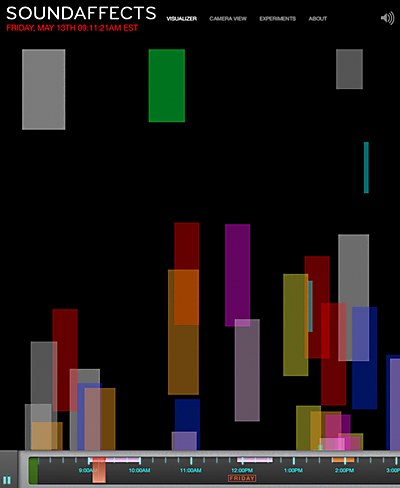 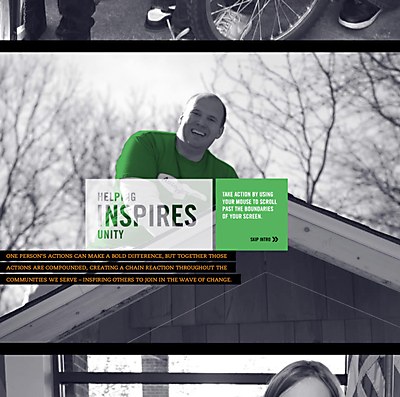