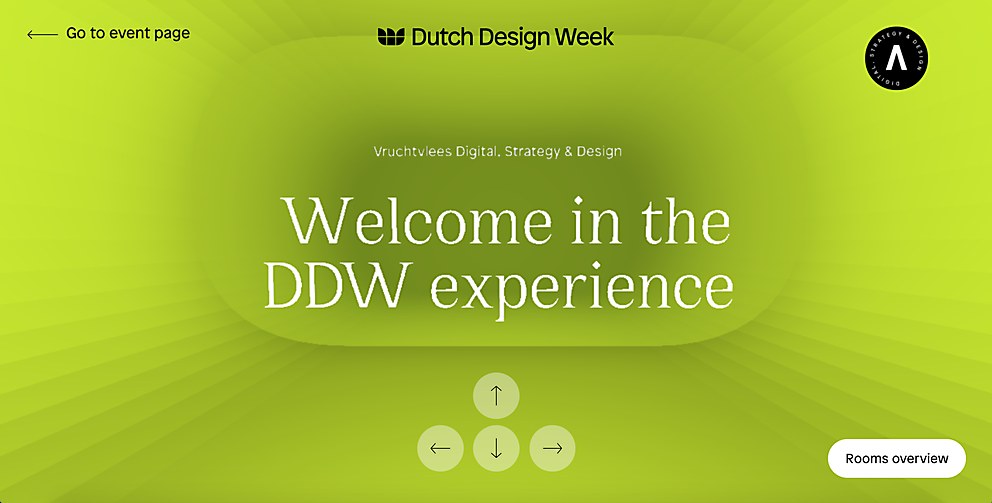 Virtual rooms and spaces that play with the senses enable a fully fleshed out digital platform by Vruchtvlees for Dutch Design Week.

Background: Held by the Dutch Design Foundation (dutchdesignfoundation.com), Dutch Design Week celebrates the designers and creatives from the Netherlands, and its digital platform focuses on making Dutch Design Week relevant at all times. In close collaboration with the foundation since 2017, we’ve created new ways for Dutch designers to connect and interact with manufacturers and visitors.

So when the Netherlands entered lockdown in March 2020 due to the COVID-19 pandemic, we realized that the actual physical festival might be at risk, and we needed to look at alternative, virtual scenarios. Our starting point was a hybrid event; we wanted to create an online environment where you could have a taste of what the festival was going to be like. However, at the time, it was not our intention to replace the offline event altogether.

When the organization made the decision to cancel the physical event due to changes in circumstances in late September 2020, we went from a hybrid to a 100-percent virtual festival in just two weeks. The site holds more than 750 digital exhibition rooms; a complete, on-demand television platform; livestreams; and live chats with participating designers.

Design core: Our aim was to virtually mimic the sensory experience of the physical design festival and transform it into an online experience that would be equally exciting. We liked the idea of visitors losing themselves in a maze of pixel-heavy brick walls—much like the classic Windows 95 screensaver—and to make use of maturing, web-based 3-D technologies that have made displaying 3-D in browsers available to more users.

We started to think about the concepts of rooms and spaces. What makes a room? What role does light play in space? We researched and built upon the pioneers of virtual experiences in gaming, VR and digital experiences like NITE HOTEL by Martijn Halie. To define the aesthetics of the rooms, we were fascinated by what parameters can influence one’s experience of space. In particular, the influence of light and colors in the art of Olafur Eliasson, Yayoi Kusama and James Turrell—as well as in Director X’s music video for Drake’s song “Hotline Bling”—kicked off an experiment on how to translate natural phenomena, like sunlight and fog, into design parameters for digital spaces.

Favorite details: To support designers’ visions for how their work would be displayed, we created a custom build interface for the 3-D rooms with presets they could use to easily personalize their space. We’re happy to have seen all the different ways participating designers created those room themselves. More than 750 unique experiences were created in ways that we could only dream of.

Challenges: For us, the digital platform and 3-D viewing rooms on the website only reveal the tip of the iceberg. Initially, we focused on more digital features needed for the physical event and what would have been its hybrid counterpart. When the client decided to move fully online, we shifted focus. Out of this challenge, we got to develop a lot of new techniques that sparked our curiosity and gave us a preview of what could be done in the future.

Technology: For the front end, we used three.js, Vue.js and Laravel Livewire. Our search engine is powered by Algolia. For the back end, we used Laravel. The whole platform runs serverless on Amazon Web Services. Due to the festival’s character, thousands of visitors could be on at the same time on peak hours, and then an hour later, they could be gone again. Going serverless allowed us to scale capacity up and down in real time, ensuring a top-notch user experience at all times.

Anything else? We very much look forward to building upon this year’s Dutch Design Week experience and bringing it to the next level for 2021. 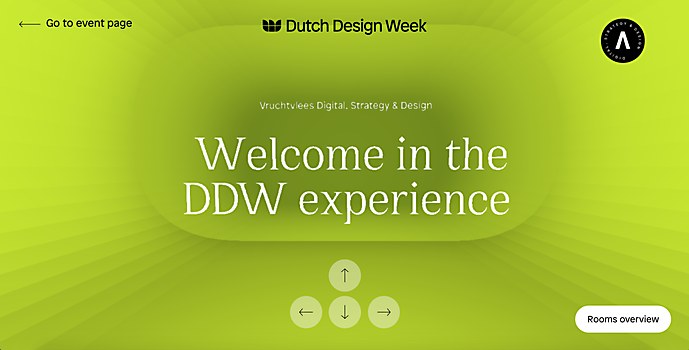 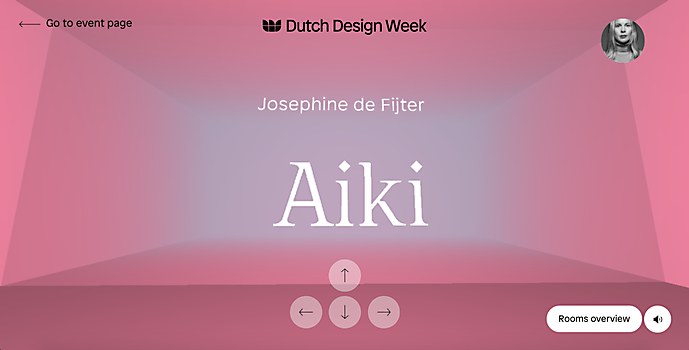 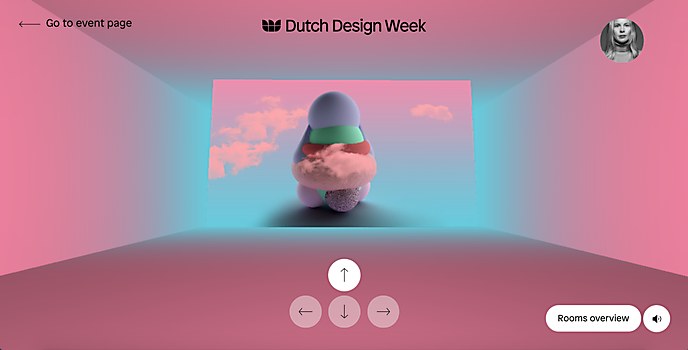 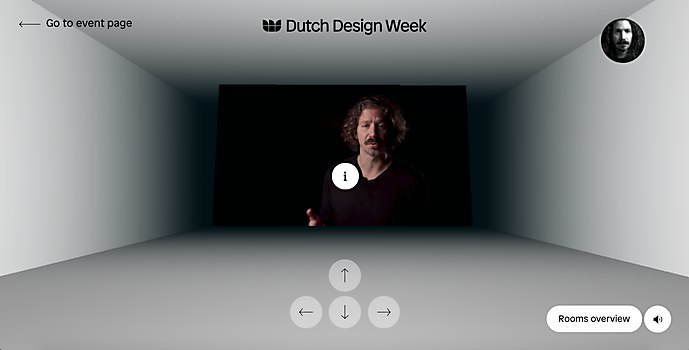 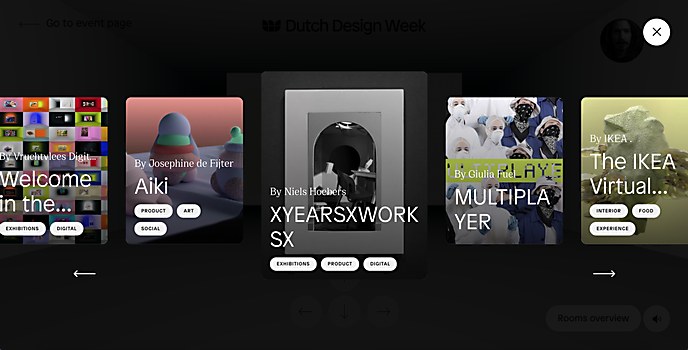 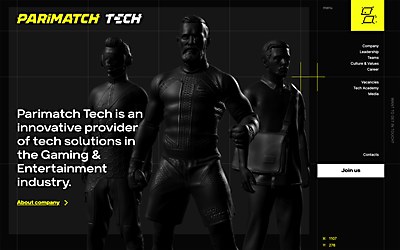 Webpicks / Technology
Parimatch Tech
By Areal Design, this gaming and entertainment technology company’s site brings the three archetypes of the industry to life through 3-D sculptures. 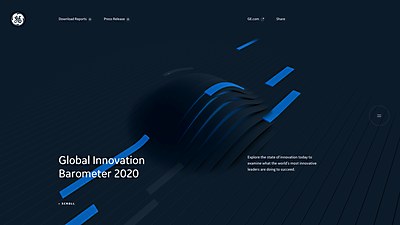 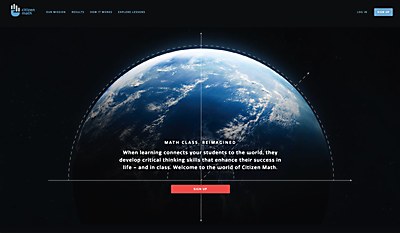