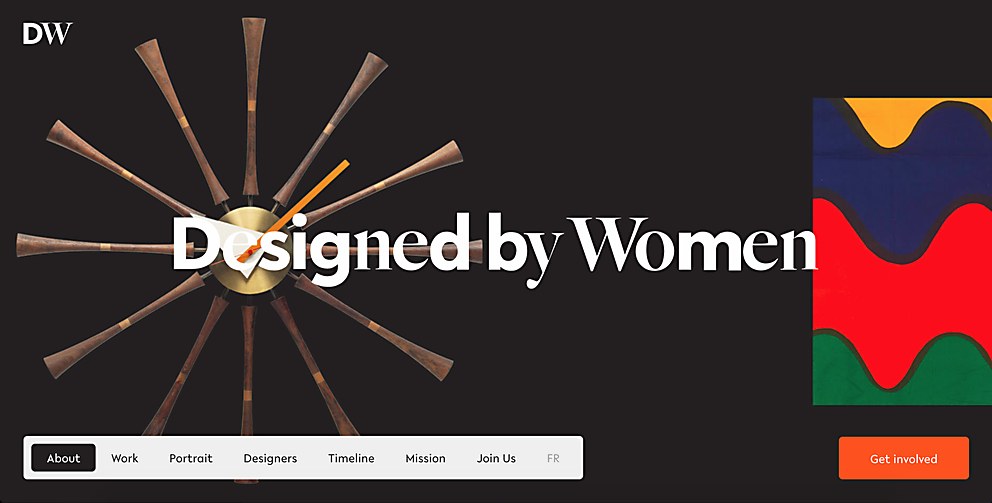 With a site by Locomotive, this initiative seeks to raise money for an exhibition on objects by women designers from around the world.

Background: An initiative of the Stewart Program for Modern Design in collaboration with the Montreal Museum of Fine Arts, Designed by Women aims to bring greater visibility to the contributions of a diverse group of women designers from around the world, focusing on the intersecting spheres of process, making and industrial production.

The site targets an audience interested in art and design, whether object, industrial or graphic. Its goal is to act as a teaser in the form of a landing page to promote an exhibition where, in an enlarged collection, we would list objects, statements and biographies. This first phase of the project is thus a promotional object to help collect donations so that the realization of this exhibition becomes a reality.

Design core: To emphasize the work itself, the design pieces are immediately brought forward on the hero by a rail system, showcasing some of the artwork from the collection. The dominance of black enables us to keep the viewer’s full focus on the object while acting as a good contrast to its vibrant colors. The pairing of typography on the page also gives a distinctive graphic signature through an editorial-inspired layout.

Favorite details: Being part of such a great cause, first of all. In terms of execution, the grid is solid and the design system is singular yet strong, which enabled us to create beautiful, editorial-inspired layouts.

Challenges: Since the project’s first step is to get public donations for funding, the budget was probably the most challenging aspect of the site. We had to minimize costs and maximize impact on the landing page to get people’s attention and showcase some of the work from women designers around the world.

Navigation structure: Present from the first fold, a fixed navigation acts as an indication on scroll by showing the various sections of the one-page site at first glance. As the primary goal of the site is to collect donations, a call-to-action button is permanently positioned and follows you throughout the whole scrolling of the page. 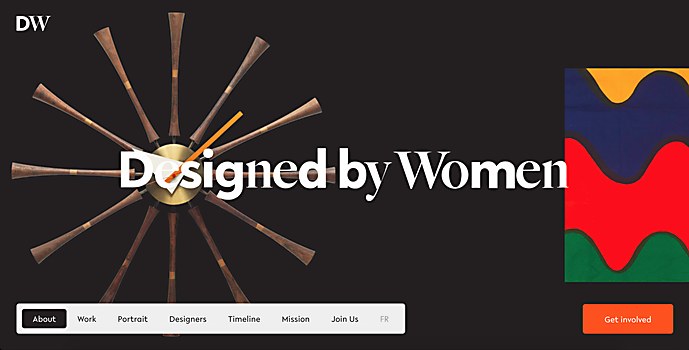 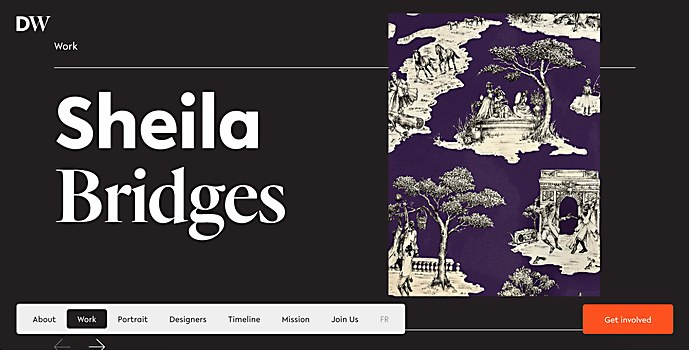 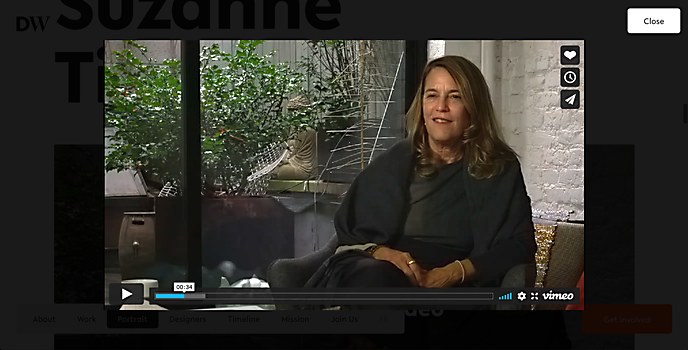 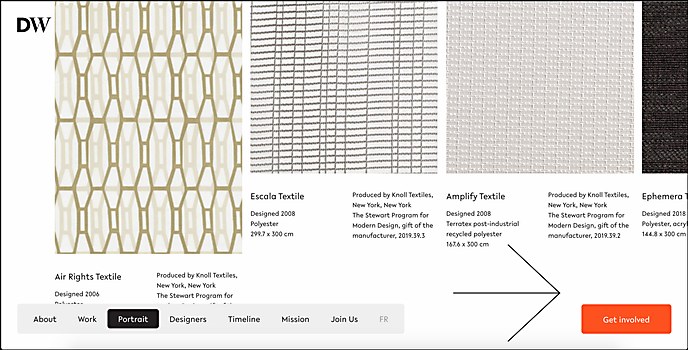 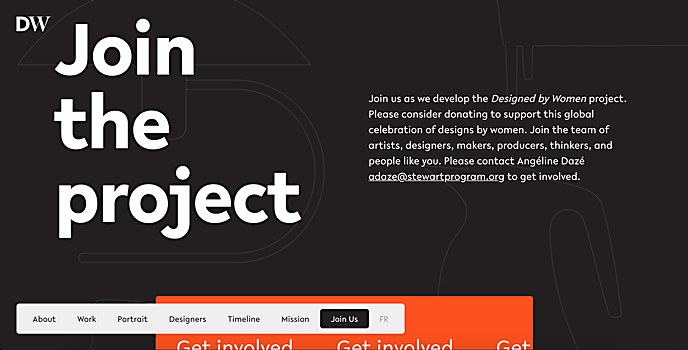 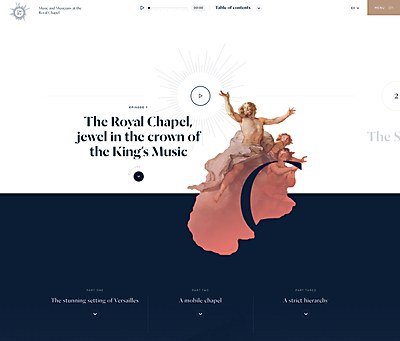 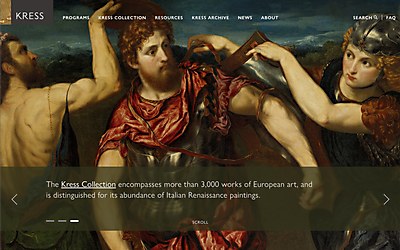 Webpicks / Art/Design
Kress Foundation
A new site for the Samuel H. Kress Foundation by C&G Partners gives art lovers of all levels the chance to see the Kress Collection closer than they ever could before. 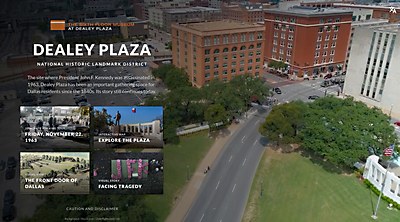