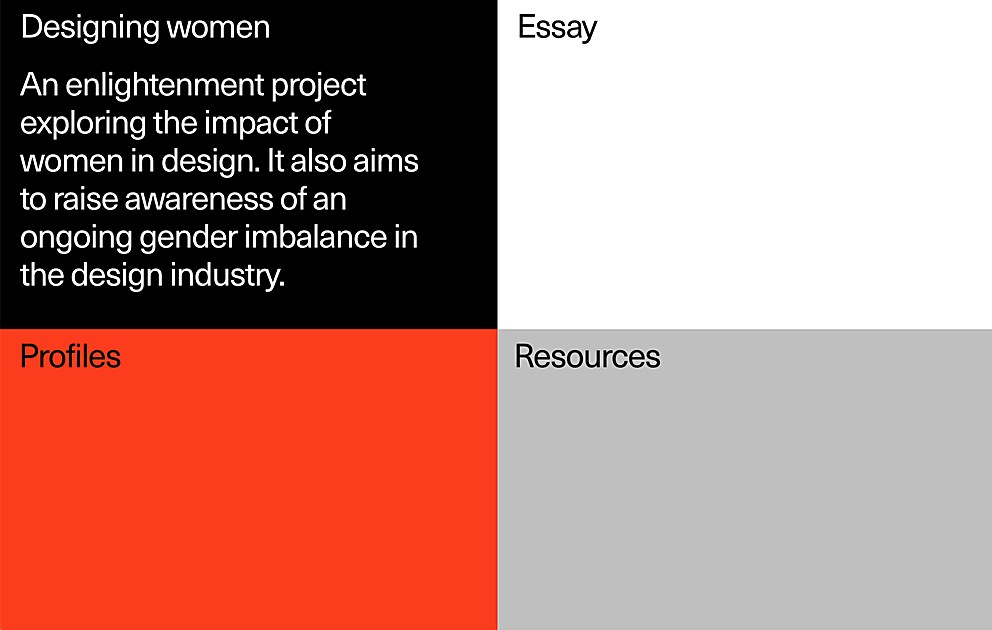 Background: Designing Women is an enlightenment project that explores the impact of women in design and aims to raise awareness of an ongoing gender imbalance in the design industry. The target audience is anyone who is interested in the abovementioned subjects, or just loves a good read and a sleek user experience.

Design core: Structurally, Designing Women consists of three independent sections: an essay exploring the current status of women in design, a timeline telling the stories of trailblazing female designers of the past and a list of feminist resources for self-study—as well as a tessellated index page that unites them all.

All sections are based on a four-column grid, creating a common structure and anchoring each layout element in the same rhythm. Designing Women uses Haas Unica, a simple, time-tested font. Black, red and gray are the only color accents in the project, drawn from Readymag’s palette.

Favorite details: We’re proud of both the content and design, which are intertwined. The project’s central essay was written by Madeleine Morley, an art and design writer whose work has appeared in Dazed and Confused magazine, AnOther, 032c and many other publications.

Navigation structure: We challenged ourselves to present each section with equal prominence and make them easy to view, read and navigate. The project’s center is spread out across six webpages stacked in a vertical column, one for each chapter. The text fills the right half of the screen while a static navigation menu on the left stays in view while readers scroll down. When a new chapter comes into view, its name in the menu changes color from gray to black. When you place your cursor over the name of a chapter in the menu, its color changes from grey to red.

Readymag linked style options and set three possible styles for the names in the menu: active, inactive and on-hover. The idea was to ease navigation through the essay—readers can see which chapter they’re reading at all times.

Technology: The project was created entirely with Readymag, which means that there was no coding involved. Readymag is an online graphic editor that transforms design into code, which gives designers the opportunity to create virtually any kind of web publication without developers. Readymag is based on a WYSIWYG approach; therefore, creatives can achieve the desired result instantly, whether it’s animation, original navigation or onload presets. 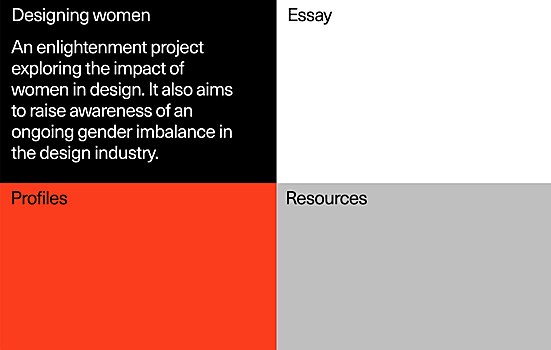 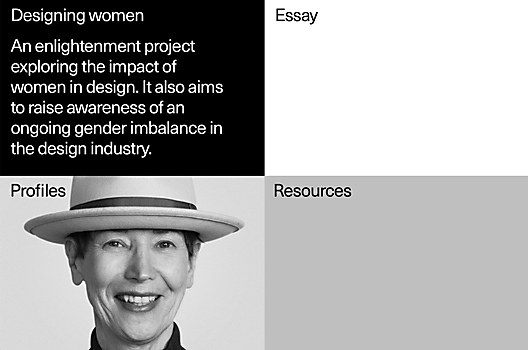 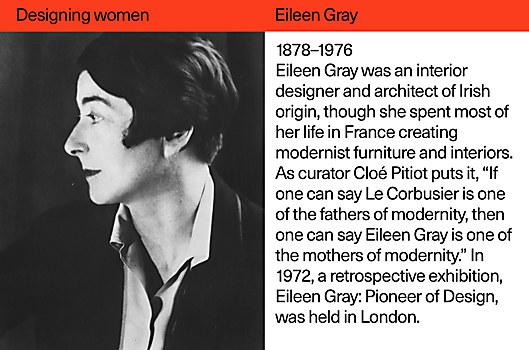 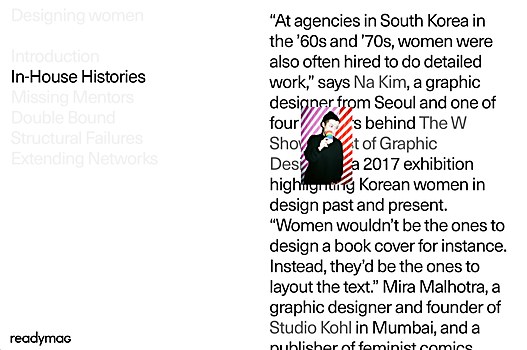 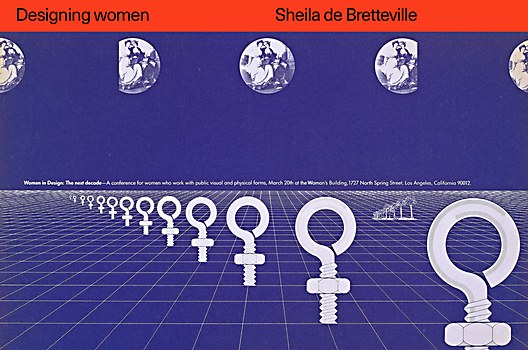 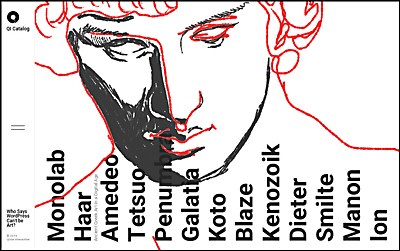 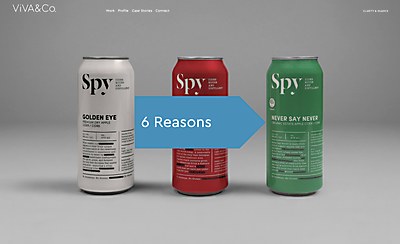 Webpicks / Art/Design
Viva & Co.
To commemorate its tenth anniversary, this Toronto-based design firm created a portfolio site that celebrates the relationship between code and design. 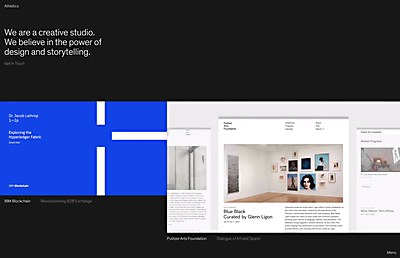