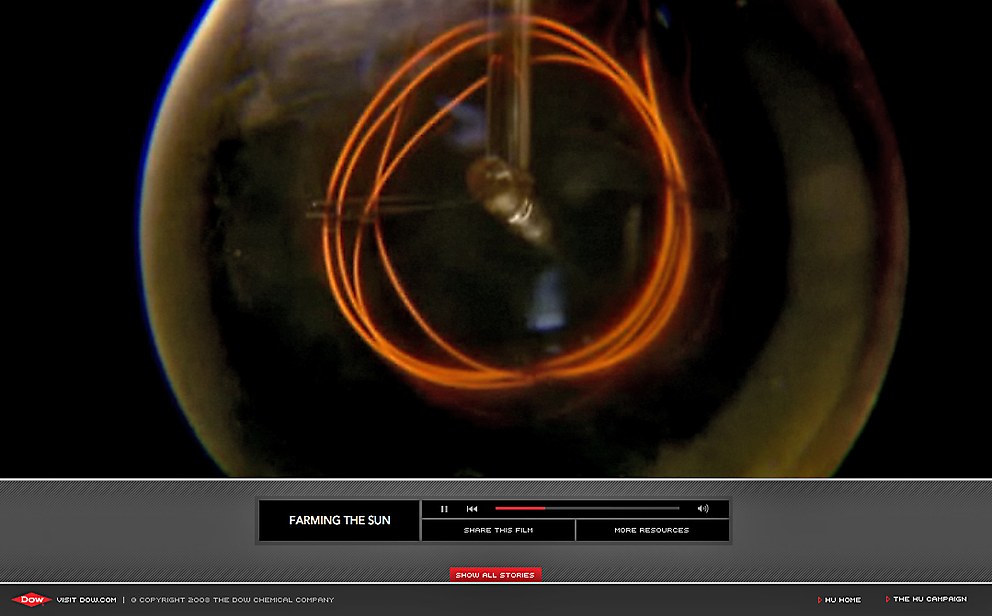 This microsite is the next evolution in Dow’s Human Element campaign. Since its launch in 2006, the campaign’s been informing consumers of the challenges facing the world as a result of population growth and higher standards of living worldwide.

The site structure was designed simply as a vehicle to house and deliver the video content. Brief, documentary-style Web films, with Dow experts partnered with global thought leaders, examine macro necessities and global issues such as clean, safe water and alternative energy sources. Each segment is complemented by links to additional information and insights into Dow’s involvement.

The online video offered the company a unique opportunity to bring motion and voice to the drama and artistry of the TV and print campaign and tell an in-depth story about where chemistry and humanity intersect. It’s a bridge between broadcast media and the detailed content at dow.com.

• The microsite was launched six months after first presented to the client—from concept, to shooting, editing and development.

• The Web films were shot on film in over six countries.

• The videos are 900-kbit/second encodes. For playback, a custom buffering scheme adds buffer time in five-second intervals if the user has to pause playback to buffer more of the movie.

• One month after launch the site had received over 26,000 unique visits. 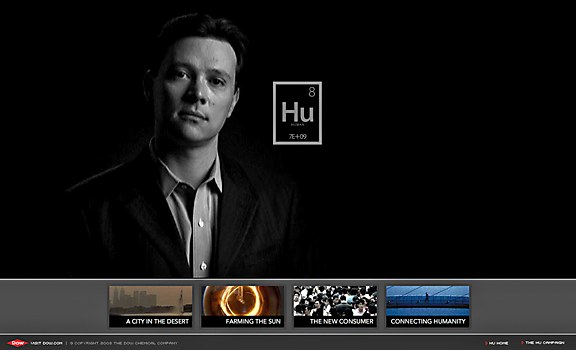 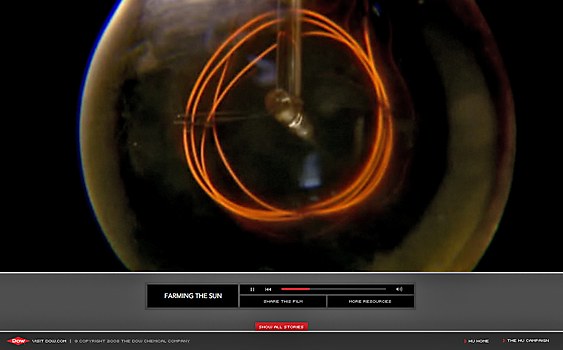 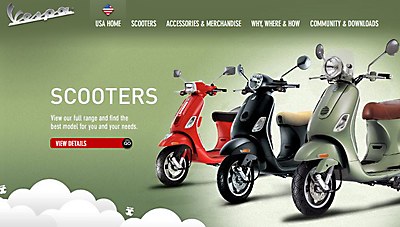 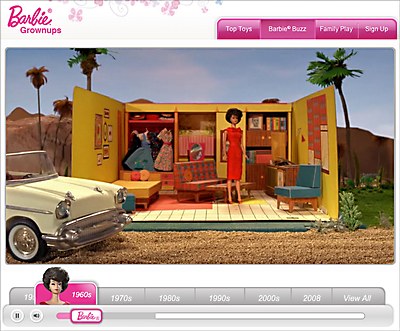 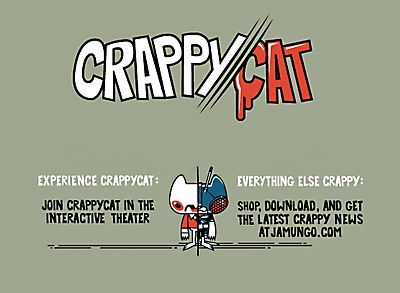