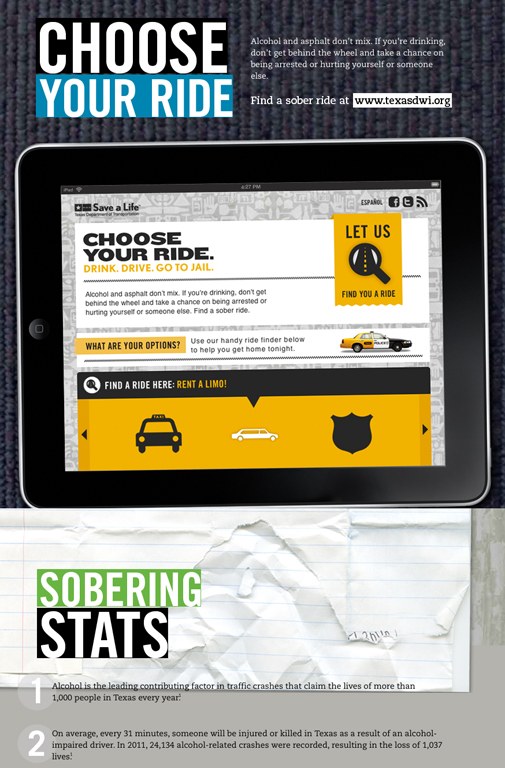 Centered around a tragic, visceral drunk-driving story that grew into a worldwide phenomenon this site is the centerpiece of a multimedia campaign, for the Texas Department of Transportation, to prevent underage drinking and driving. Research showed the only thing that would get the attention of the target audience and stop them from getting behind the wheel after drinking was something real, graphic and hard-hitting.

Burned and badly disfigured from a drunken-driving crash when she was 20, Jacqui Saburido put a memorable face on the problem of impaired driving. Her story and the story of Reggie Stephey, the teen driver who crashed into her car and went to prison, are the heart of the campaign. The site was recently updated with the story of 22-year-old college junior Sean Carter who suffered a massive brain injury when a car in which he was the passenger spun out of control and slammed into a tree. Sean and the driver were legally drunk. The driver walked away from the same crash that left Sean in a wheelchair and unable to talk (he now uses a computer to speak).

The site is divided into two main stories; the secondary nav in each section shows each person’s story in bite-sized chunks along with tips on how to save a life (social downloads, resources on where to get a ride home, DWI statistics and laws), a place for someone to tell their story and a link to watch more videos. Optimized for mobile and tablet devices, Parallax scrolling encourages visitors deeper into the content and devastation.

• The site was in development for two months.

• In addition to standard share options, visitors can start a Google Hangout right from the site. In the Save a Life section visitors can download and post Facebook timeline photos to remind their friends to be responsible.

* On a mobile platform the navigation is rolled up into a top-page menu button to allow for a less cluttered user experience. The skip to video button makes users go through the entire Parallax animation so they can see that they’re able to interact with the story—and not just watch a video.

• The site has been shared more than 4,000 times through social media and the campaign videos have garnered over 90,000 YouTube views.

• User-generated stories are being collected for the Share Your Story page that will launch early next year with the next phase of the site.
facesofdrunkdriving.com 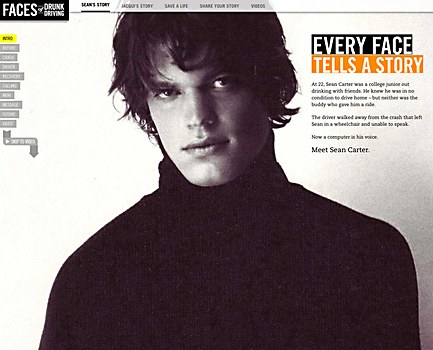 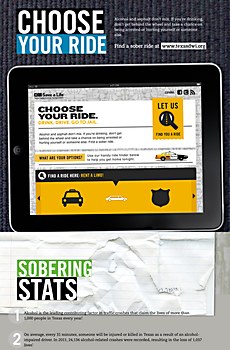 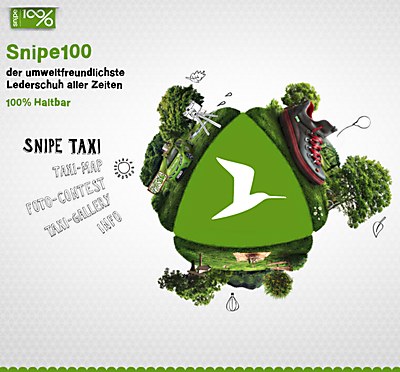 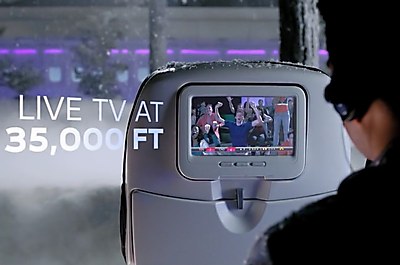 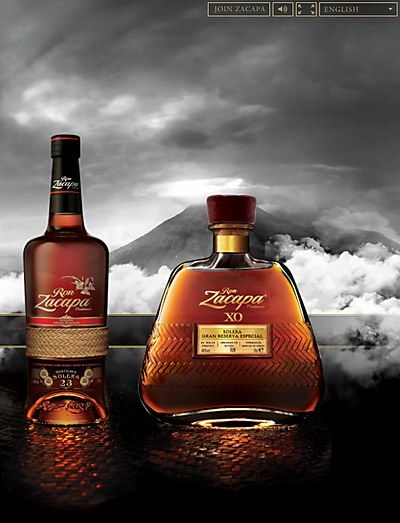