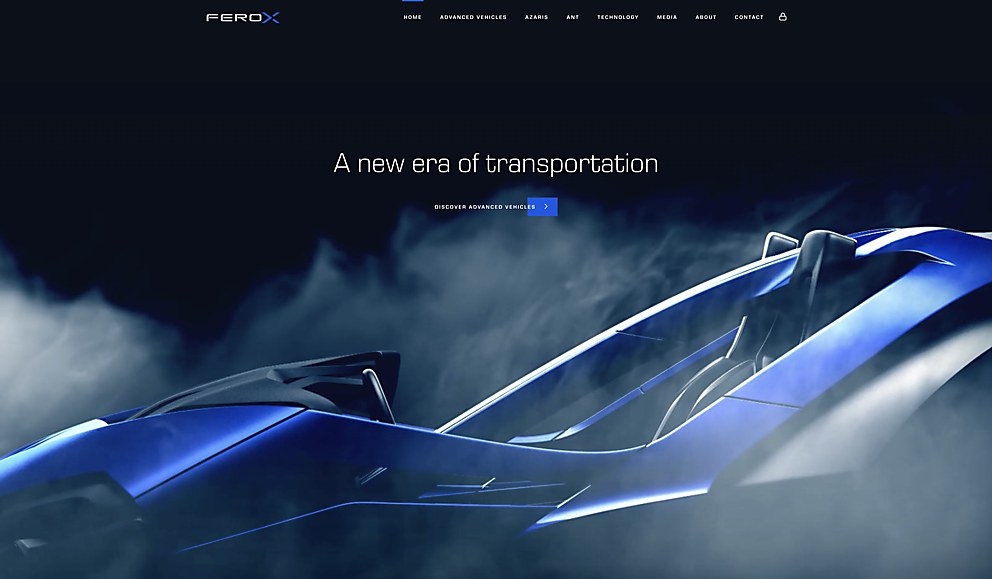 Futuristic technology melds with the sleek curves of advanced vehicles in Humaan’s new site for Ferox.

Background: Ferox Advanced Vehicles Corporation’s goal is to improve humanity’s adaptability, survivability and mobility across extreme terrain—it’s not science fiction, but it is leading edge. We set out to create a website that would not only showcase what it was capable of, but also open its audience’s minds to what’s possible with its advanced vehicle technology.

Highlights: To present the brand holistically, the design direction drew inspiration from the vehicle itself and the color palette—right down to the lines, angles and curves on actual Ferox vehicles. An important feature is the vehicle exploration capability. We initially investigated embedding canvas WebGL for a true 3-D experience, but quickly realized this would impact page performance. Instead, we implemented an interactive 360-degree region for each vehicle due to it providing the best value for information, interaction and overall optimization.

Challenges: Our team strived for solid understanding of the vehicles, the Ferox business vision, mission and direction so we could accurately translate that to the web. We worked closely with the top stakeholders at Ferox to ensure their expectations and vision for the project was met and exceeded.

Favorite details: The Ferox team has a serious amount of talent—we wanted to do justice to its vision and build, and deliver something that leaves users in awe of the vehicles. Individually, we’re really chuffed with how well the interactive tools came together. While earlier hopes of embedded WebGL/3-D would have been neat, design is about solving problems and giving clients and users the best outcome—the 360-degree alternative gave us exactly that.

Anything new: This site reminded us of the true value of optimizing. It had been a while since we developed something so asset-heavy—we’re talking video, images and hundreds of individual frames that make up the interactive 360-degrees. Today’s fast internet speed should never be an excuse to skip optimizing your code and assets, and even with all the effort we put in, we feel there’s always room for improvement in the Ferox site.

Alternative approach: If we could start over, we’d ideally get to hold off on the design until all the content and information is available; however, we understand things can’t always work that way. At the end of the day, we're proud of the final output, and have had some really positive comments, which is always nice to hear. 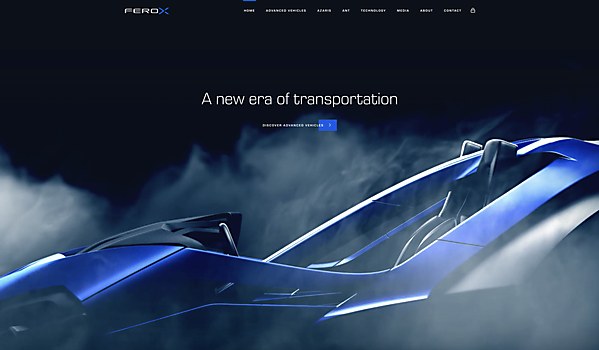 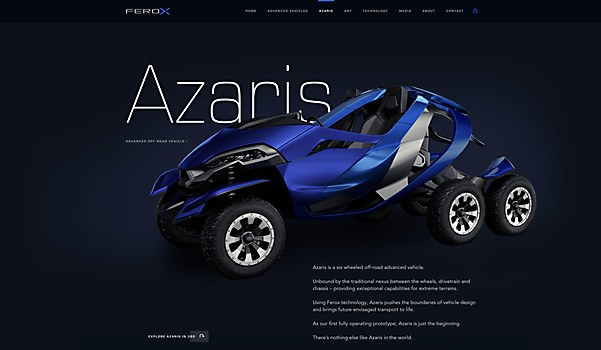 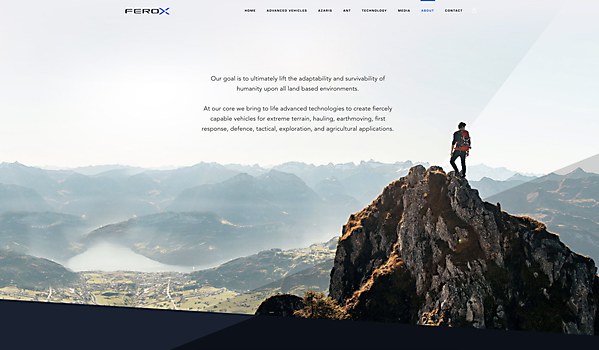 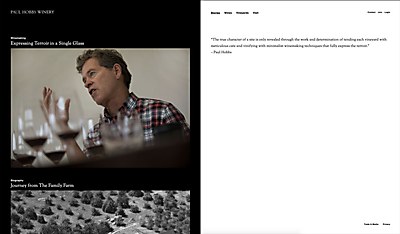 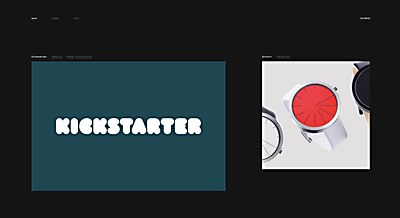 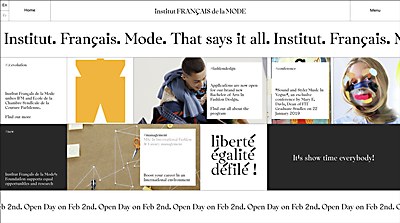